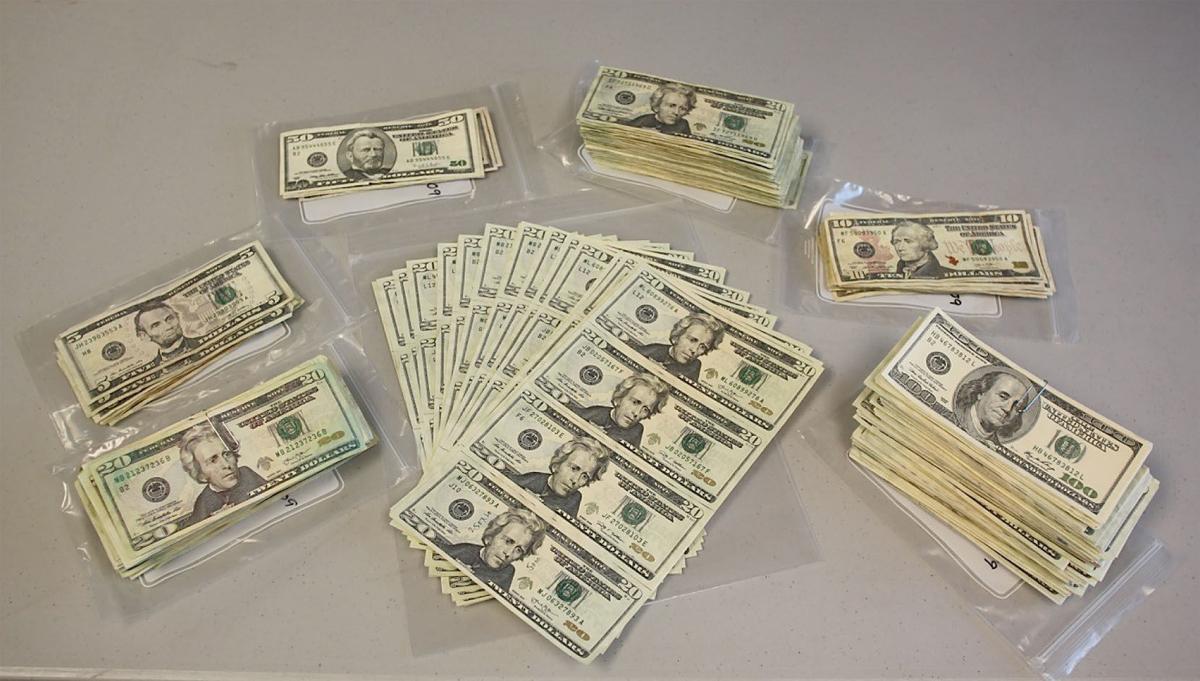 A photo of the counterfeit money recovered by the Stillwater (Ok.) Police Department. 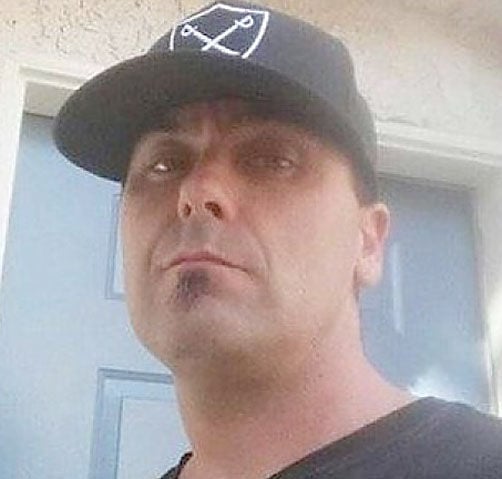 A photo of the counterfeit money recovered by the Stillwater (Ok.) Police Department.

Detectives recovered thousands of dollars in counterfeit cash after conducting a search of a Stillwater, Oklahoma home Thursday.

Officers with the Stillwater Police Department investigated a report of a $50 counterfeit bill at a local bar Tuesday. Police questioned 38-year-old Ronnie Jason Crandall and found that he used counterfeit bills to buy people drinks.

Crandall told police he recently bought a four-wheeler and had received the money then. Officers recovered six $50 used at two bars and another nine counterfeit bills from Crandell.

Officers followed up on the investigation at a convenience store, where Crandall said he bought the four-wheeler. Detectives obtained video of the transaction and learned that two days earlier a customer gave the store a counterfeit $5 bill. They identified the suspects as Thomas Jay Myers, 19, of Stillwater and Amber Dawn Berg, 26, of Ponca City.

Detectives got a search warrant for Myers and Berg's residence and found synthetic marijuana, methamphetamine and drug paraphernalia during their search. John Martin, 39, was arrested for cultivating marijuana with hydroponics.

When detectives searched Robles' home they found more than $10,500 in counterfeit $5, $10, $20, $50 and $100 bills. They also recovered methamphetamine, a printer, paper, clippings and items used to complete the counterfeiting process.

Robels is a fugitive with an active U.S. Marshal's arrest warrant for probation violation.

Crandall was subsequently arrested for forgery in the second degree, a felony.