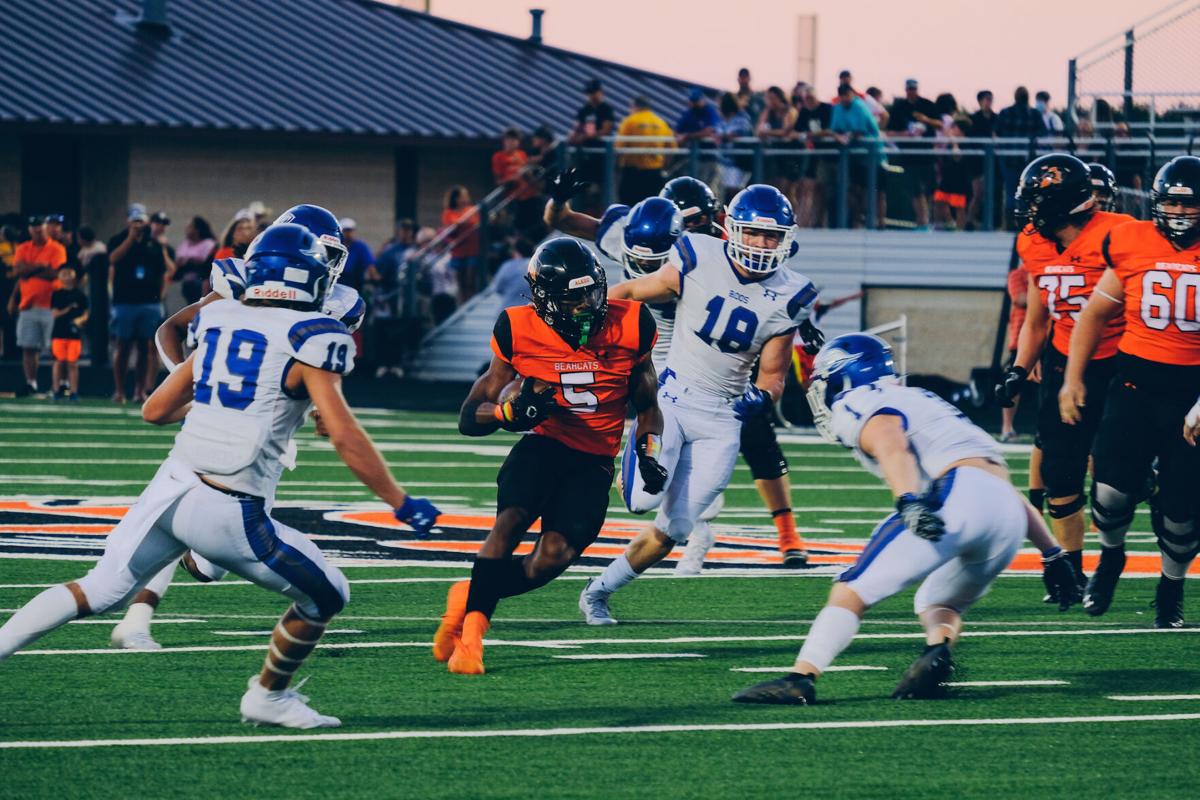 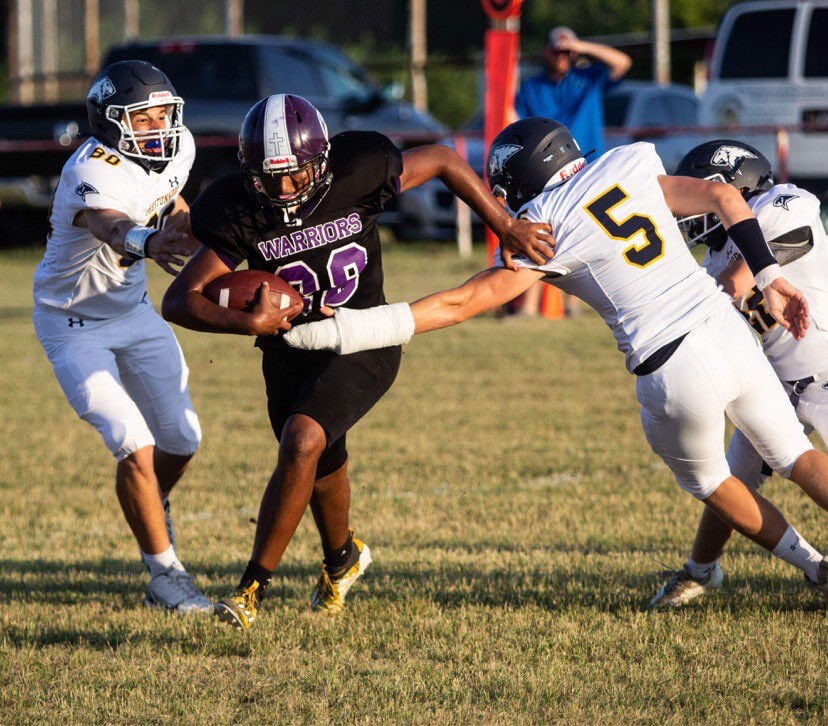 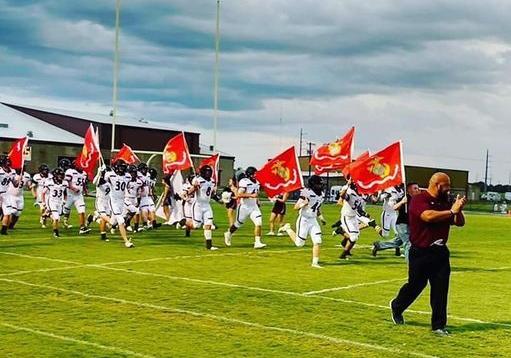 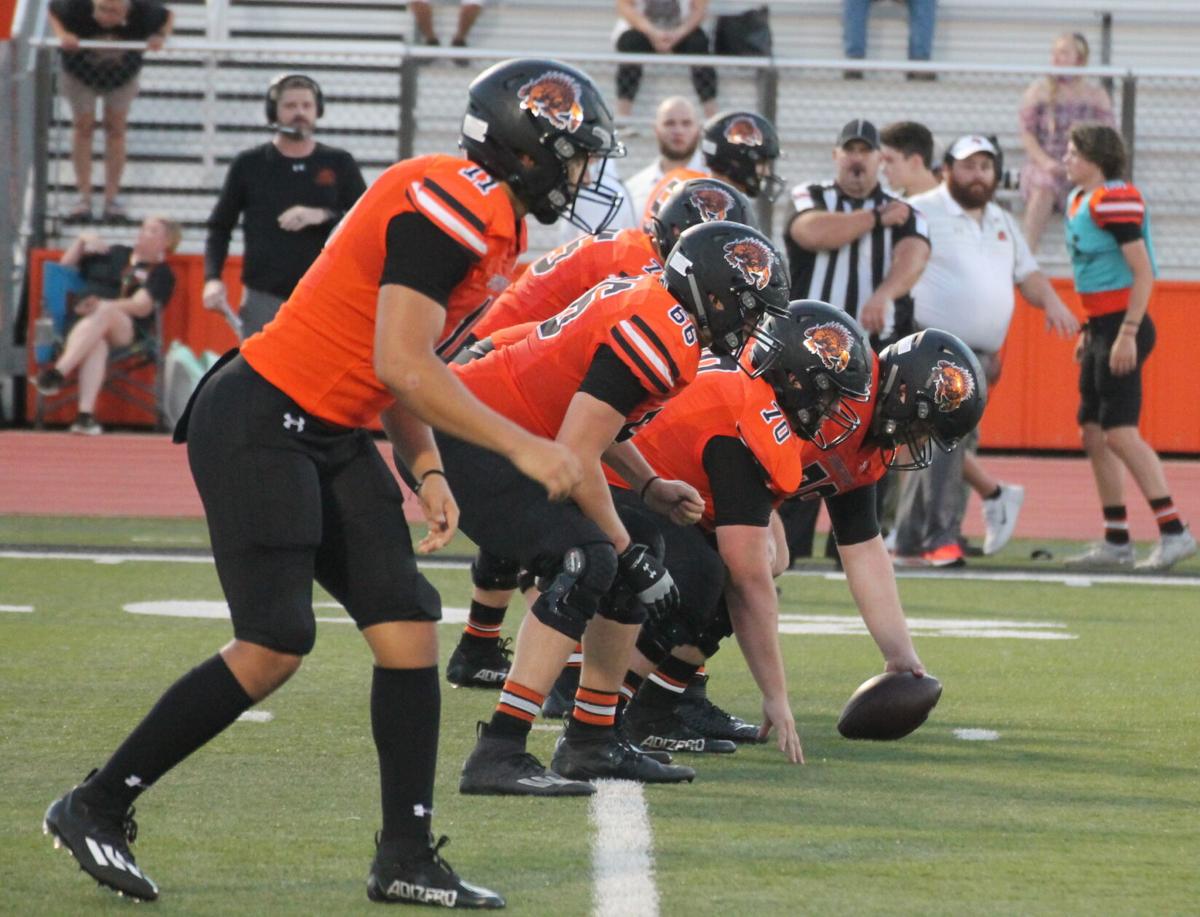 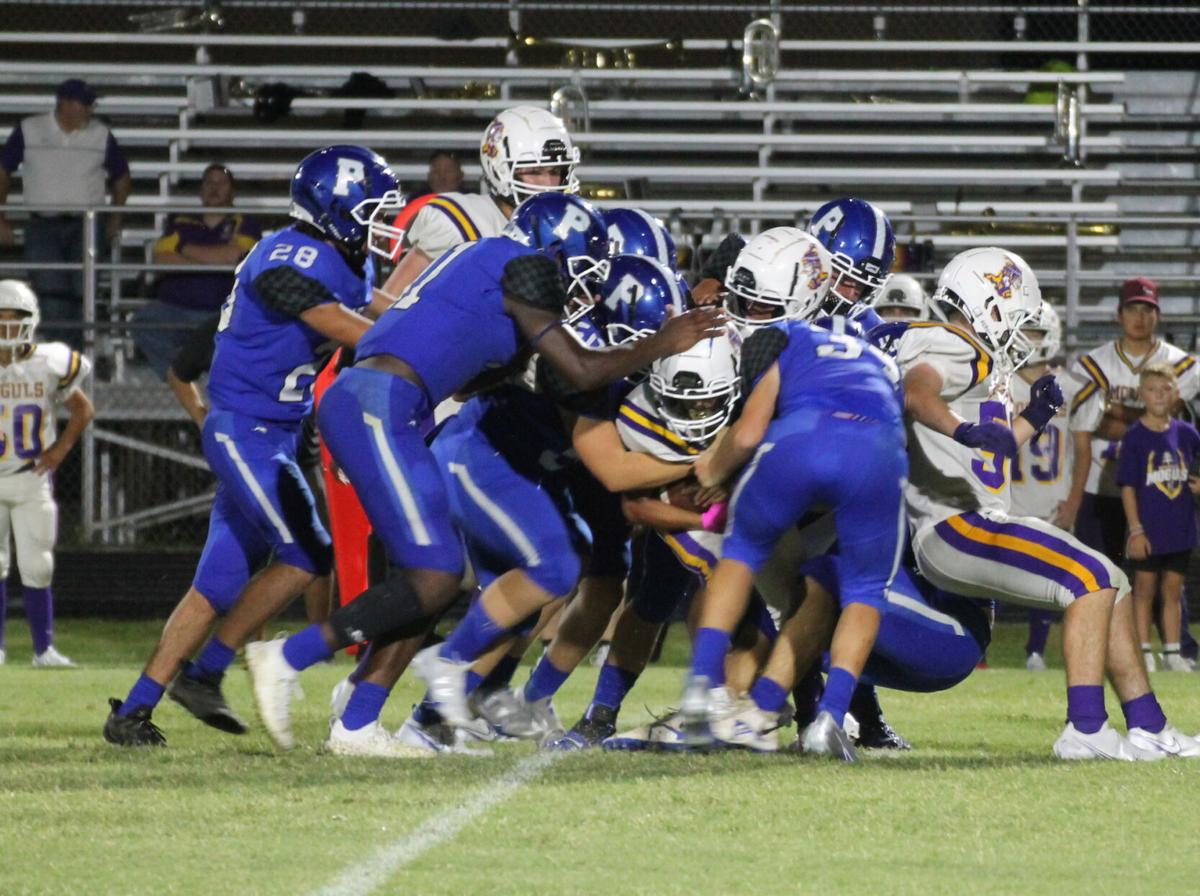 The stadium lights were big and bright Friday night, as Week 1 of the 2021 football season kicked off.

In East Parker County, the Aledo Bearcats hosted some familiar foes in the Weatherford Kangaroos, coming out on top 47-7.

The Bearcats got on the board first, with an 18-yard touchdown run by Davhon Keys with seven minutes to go in the first, but Weatherford punched in a score on a quick run by Brayden Bork to tie things up at 7-7 about midway through the second quarter.

The Aledo offense kept the pressure on, adding two rushing touchdowns by Ryan Williams to lead 19-7 at the half.

The Roo offense had trouble gaining momentum in the second half, and the Bearcats added 14 points in each of the final quarters to close out the night.

The Rams took an early lead when the defense recovered a fumble and took it 30 yards into the end zone, 14-0 halfway through the first quarter.

Castleberry countered with a 20-yard rushing score in the first, and another with roughly seven minutes to go in the second quarter to tie the game at 14-all.

A big 80-yard completion put the Rams on top again and a rushing touchdown by Bryce Fellows made it 27-14 Rams.

Castleberry would add one more score to close the gap at halftime.

Both teams swapped scoring drives in the third, with the Rams' coming from a 1-yard-run by Tristan Gray, and the Ram defense held Castleberry scoreless in the final period to secure the win.

The Millsap Bulldogs may have gotten the victory on the scoreboard, but some argue a bigger "win" came before the opening kickoff.

Several of the players entered the stadium outside of Waco carrying flags with the U.S. Marine Corps symbol, a tribute to the fallen service members killed in an attack at the Kabul, Afghanistan airport.

The Bulldogs put the hammer down early, taking a 26-0 lead against the Eagles after the first quarter.

Millsap added another scoring drive in the second, and the Bulldog defense remained stingy for three solid quarters before Bruceville-Eddy could get on the board.

Millsap added eight points of their own to match the Eagles' six in the final period.

The Greyhounds were originally set to play a neighboring Trinity Christian Academy team, but received notice midway through last week that it wouldn't be happening.

The Greyhounds poured it on heavy and early from both sides of the ball — a safety here, a reception there — and found themselves enjoying a 41-0 lead at the half.

Peaster took its foot off the accelerator pedal a bit in the second half, but still found running room with an 80-yard run from Tramar Gilbert to open the third, and added another TD with three minutes remaining in the contest.