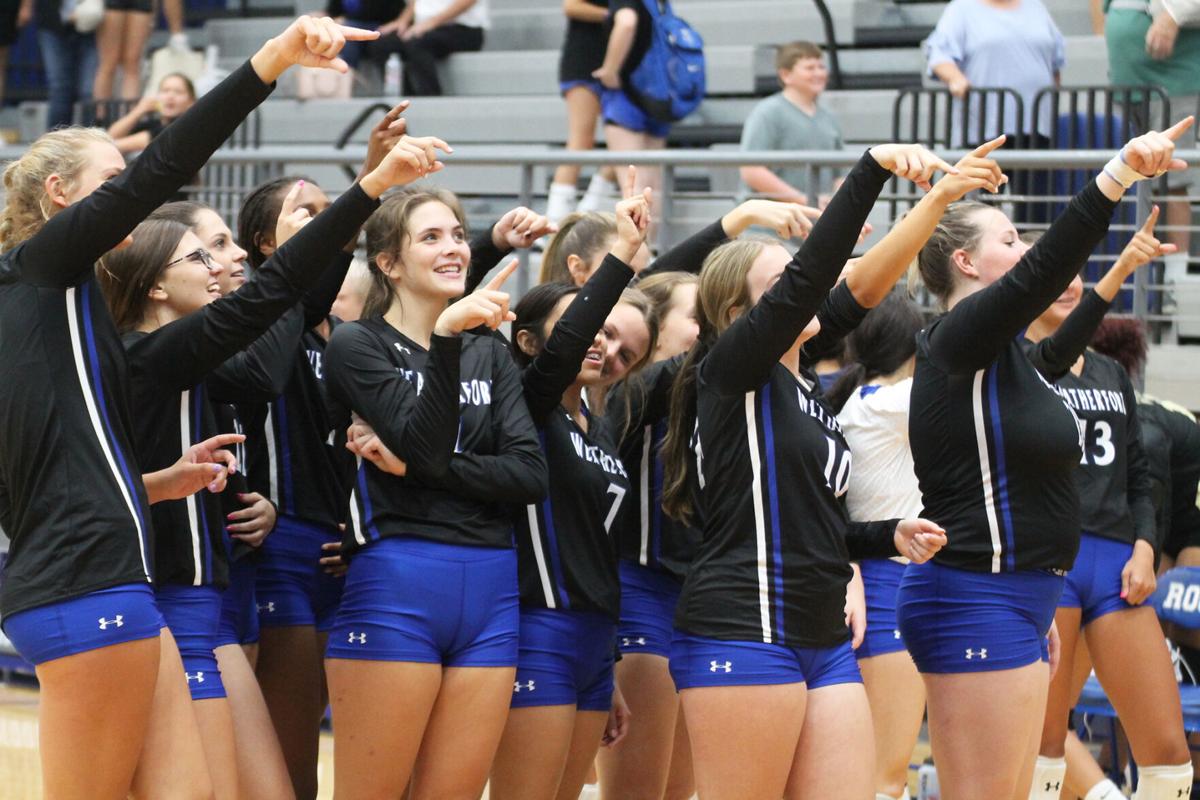 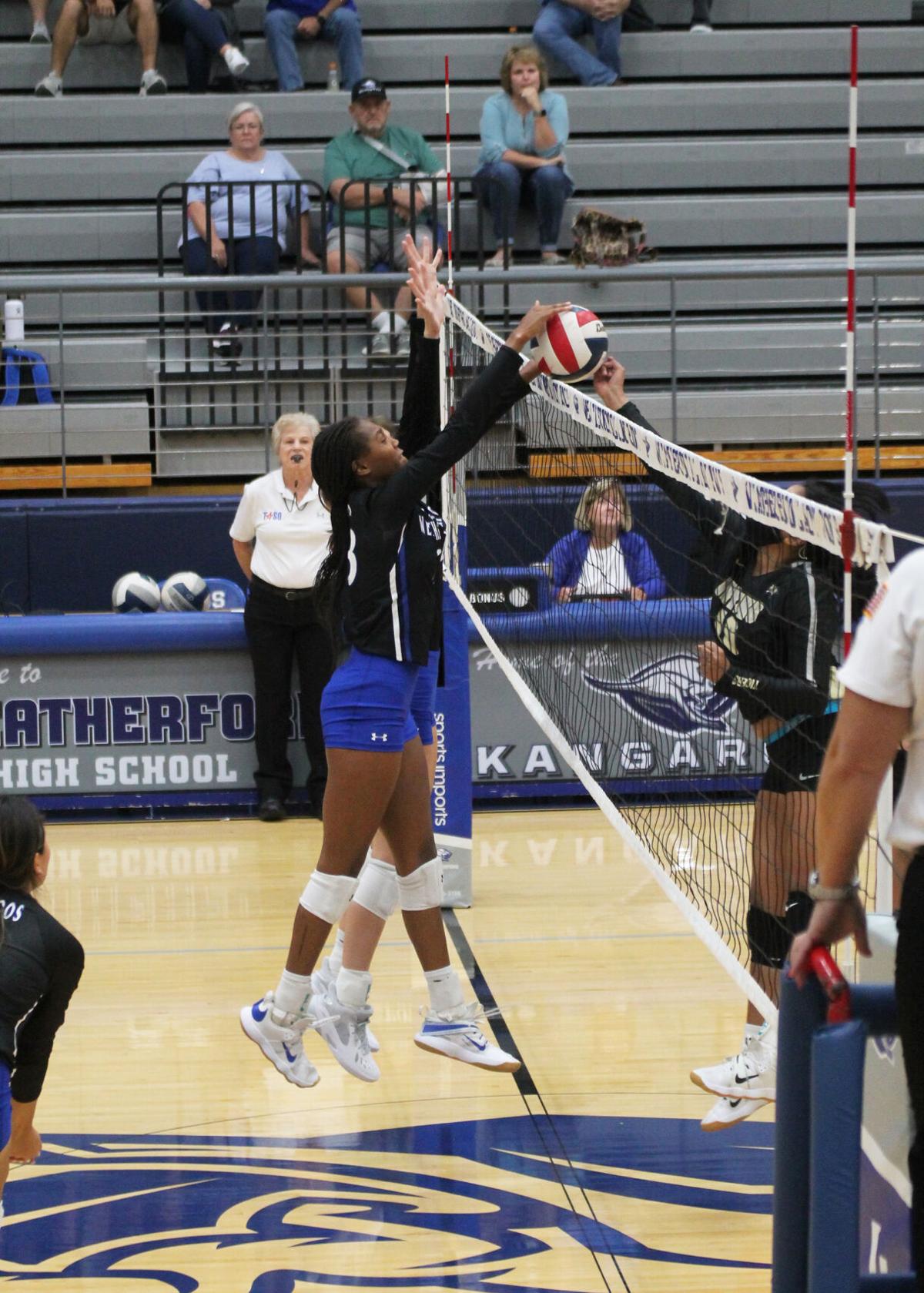 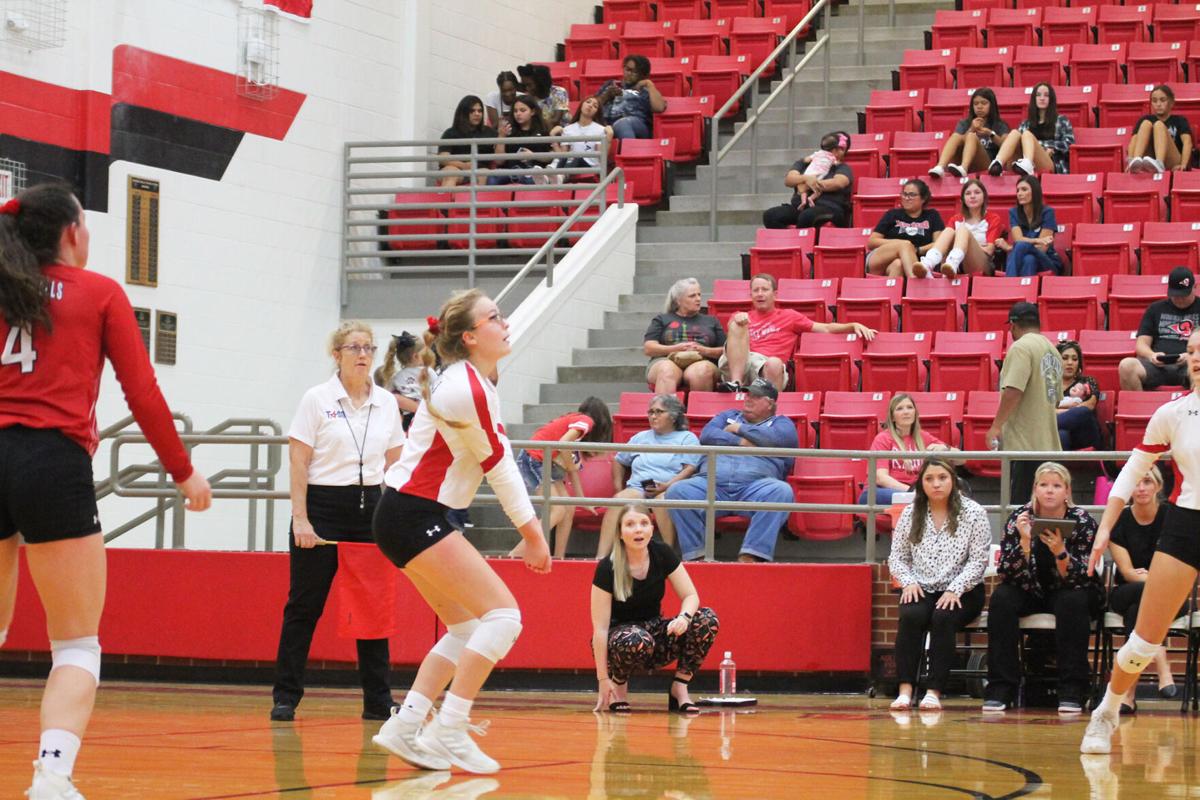 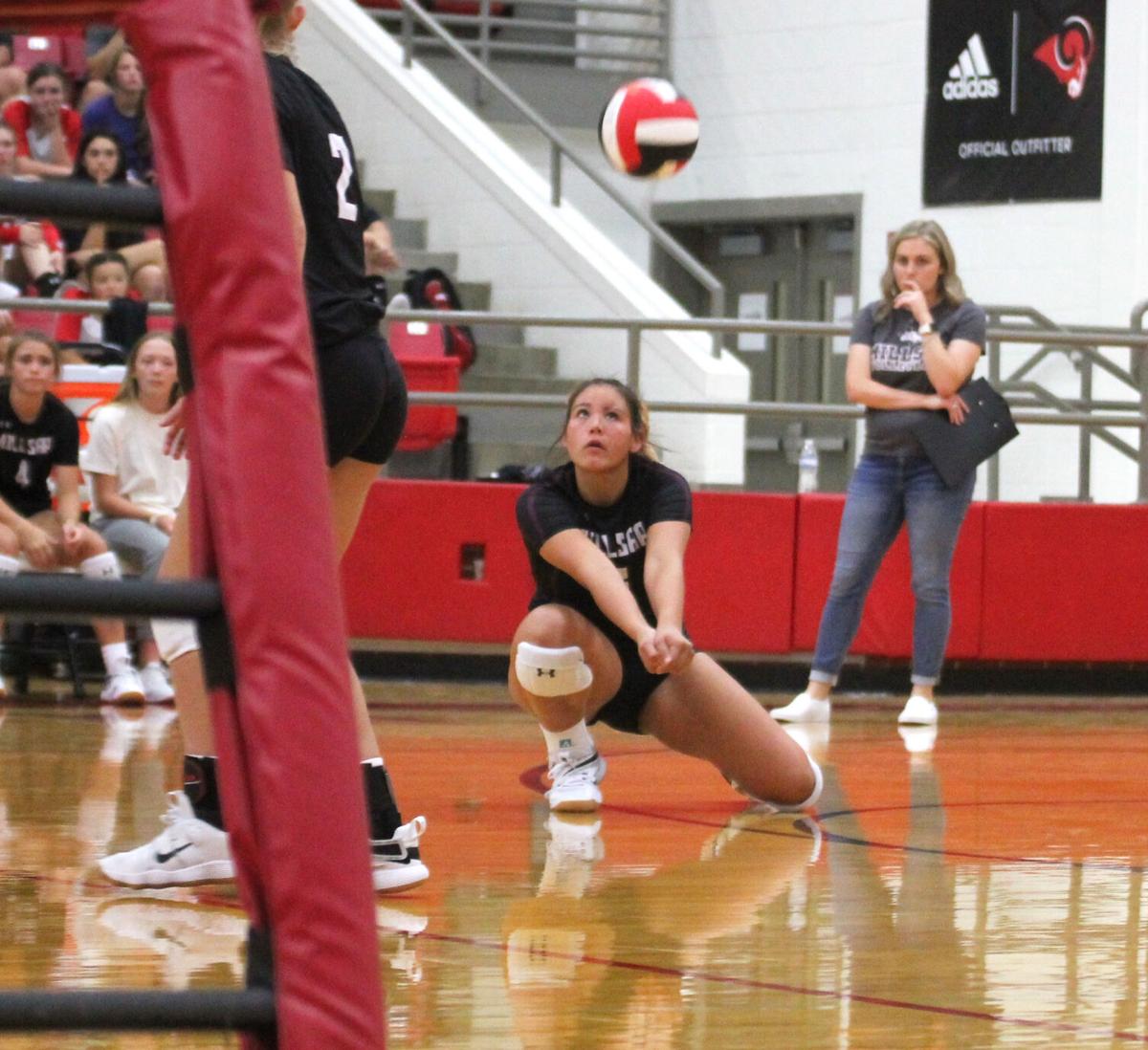 Tuesday marked Weatherford’s home opener of the season, and the hometown fans were not disappointed, with the Lady Roos cruising in straight sets over Irving.

Weatherford’s presence was almost immediately felt at the net, with the combo of Kate Hansen and Caitlyn Benson stuffing a would-be spike to make it 6-1 in Set 1.

The Lady Roos’ service game was strong all night, as Keegan O’Connor had an ace to make it 16-1 before serving out of bounds. Perhaps her arm was tired?

Hansen’s dominant kill at the net ended it at 25-6.

Riess Griffith added a kill of her own to put Weatherford up 17-4, and the Lady Roos continued to dominate on their way to the 25-5 win.

Irving had no answers for Weatherford in the final set either, with the Lady Roos securing their second win of the season, 25-4.

Weatherford's next game is Aug. 24 in Abilene.

The Lady Rams dug themselves out of a hole to rally past Dublin Tuesday night after falling behind 2-0.

The Ladycats are scheduled to host Joshua Aug. 24.

But they rallied back to defeat Paradise in the third set, 25-20, before coming up short in the fourth set, 12-25.

Graford is scheduled to play at Comanche on Saturday.