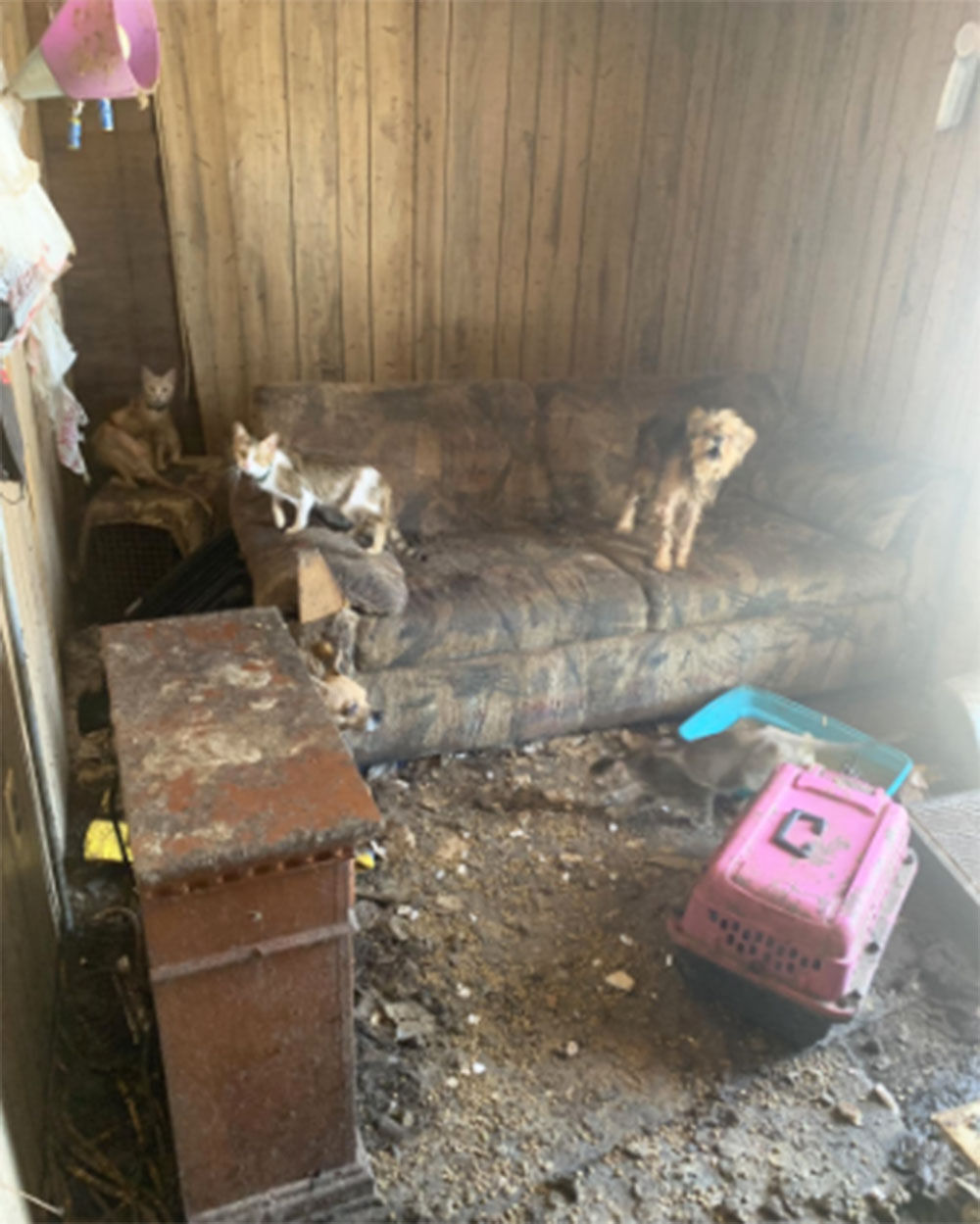 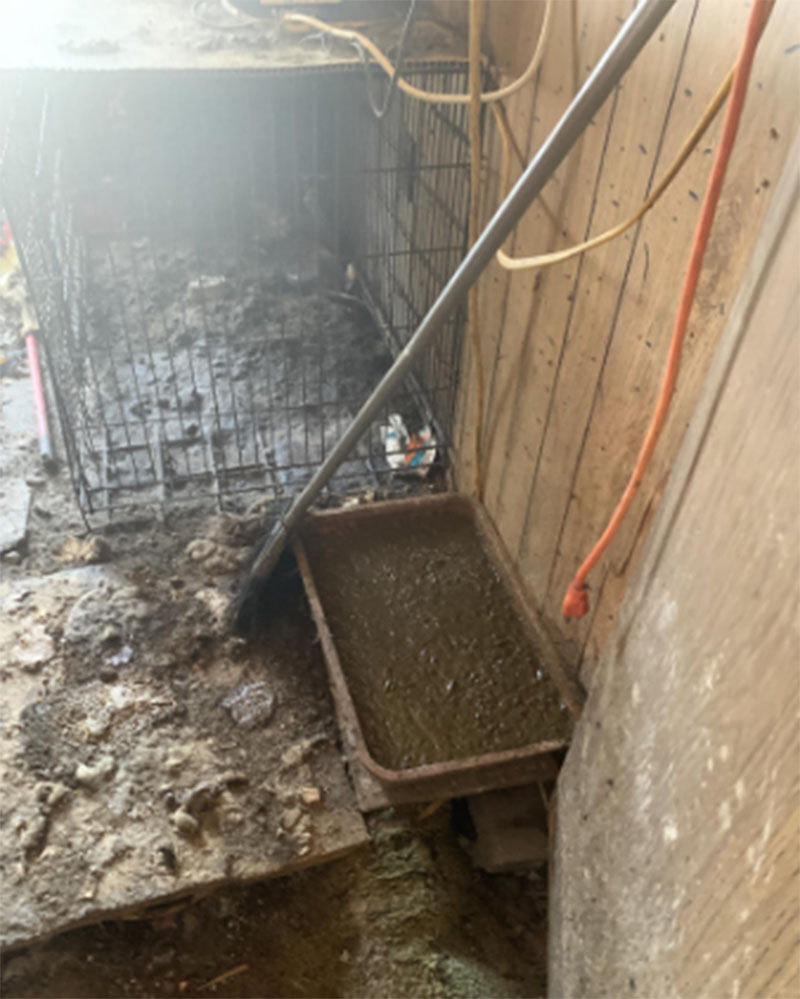 Update: The animals seized from the abandoned home have been medically evaluated by a veterinarian. They are responding to medical treatment and medications and appear to be on the mend.

Parker County Sheriff Russ Authier said deputies were called to a residence in the 1700 block of Newsome Mound Road Tuesday around 11 a.m., where they discovered seven mixed-breed dogs and cats confined inside a small room.

Deputies and animal control officers reported the conditions within the home were so poor, their skin and eyes were burning once they entered the residence, forcing them to retreat.

“Our personnel was unable to enter the home and retrieve the animals due to the toxic ammonia odor,” Authier said. “Our animal control officers required protective clothing and SCBA gear in order to enter the home.”

Once animal control officers were able to enter the home safely, they discovered there was no food or water available for the animals.

Sheriff’s personnel also reported the home’s condition is considered uninhabitable with animal urine and feces covering the floors and the animals, which were kept inside kennels. The ceilings were caving in, insulation was exposed, and floors were unsafe containing numerous holes, exposing the animals to the outdoor elements. Sheriff’s staff reported the odor from the residence was so overwhelming, it extended to the neighbors’ properties. A carbon monoxide detector showed dangerous levels inside the home. The windows of the home were closed and there was no air conditioning, with an inside temperature of the house at 103 degrees. Many of the animals had skin conditions causing them a significant loss of fur.

Investigators had obtained a seizure warrant for the animals and transported them to the North Texas Veterinarian Hospital in Peaster for evaluation and medical treatment.

Investigators said it appeared as if no one lived inside the home, which was being rented to a woman in Fort Worth. Neighbors reported the home has been vacant for several months.

The investigation is ongoing.

“We would like to thank LaJunta firefighters for providing oxygen to sheriff’s staff,” said Authier. “We hope these animals make a full recovery. No pet should be exposed to this level of neglect or deplorable living conditions.”

Authier said that once an arrest is made, the case will be submitted to the Parker County District Attorney’s Office seeking prosecution.