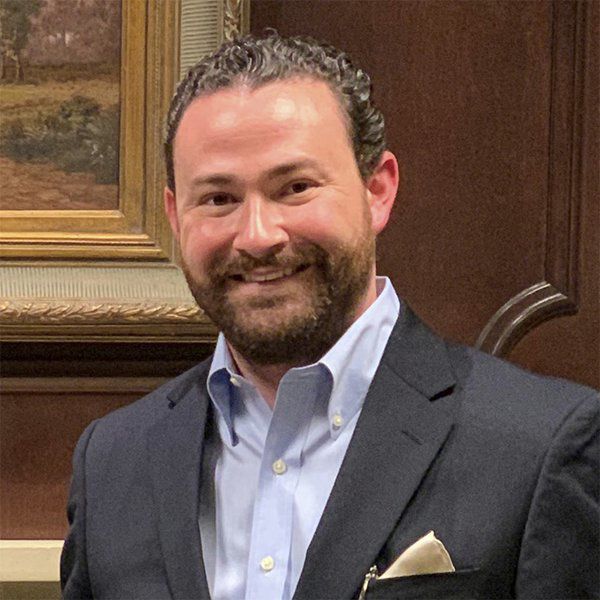 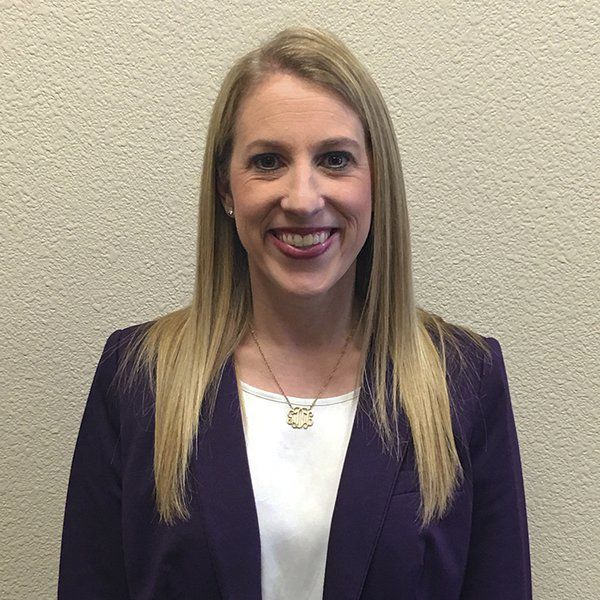 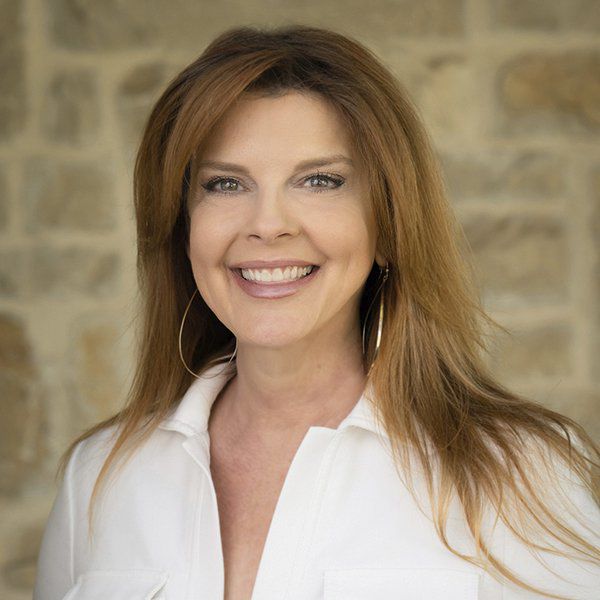 Community Bank Holdings Chairman Byron Cook announces the election of three new directors to the board.

Community Bank Holdings of Texas, Inc., the holding company for Community National Bank & Trust of Texas, held its annual shareholders meeting on April 21, and the following individuals were re-elected to the board of the holding company and the bank: Byron Cook, Brent Magness, Gary Summerall, K.C. Wyatt, Les Leskoven, Rusty Hitt, Tim Cooper and Tim Stites.

The board also elected Gary Summerall as chairman of the bank board.

“Gary has been an invaluable asset to the board,” outgoing Chairman K.C. Wyatt said. “His leadership and critical thinking make him a prime candidate for the position, and we are eager to see him thrive in this position.”

In addition, three new directors were appointed to the board: Ginne Cook Davis, Scott Summerall and Laura Coffey.

Cook Davis, a graduate of the Mays Business School at Texas A&M, worked at Community National for 10 years as vice president/marketing officer. During her time at the bank, Cook Davis was responsible for implementing the marketing strategy and branding for all 15 locations. She also maintained the digital footprint of the bank through the bank’s website and social media. In addition, Cook Davis is involved in serving the community and is an active member of the Corsicana Rotary Club. Prior to her election to the board, Cook Davis served as an advisory director.

Summerall, a Southern Methodist University graduate, currently serves as worldwide content marketing program manager at Texas Instruments where he oversees content marketing and communications for multiple product lines within embedded processing. Prior to that, Summerall led external communications for the eighth largest pediatric health system in the country, Children’s Health in Dallas. Throughout his career, Summerall has provided strategic business counsel for government agencies, non-profits, small businesses and Fortune 500 companies, including Bank of America, U.S. Trust and Merrill Lynch. He has also owned an active real estate brokerage in North Texas for 14 years. Prior to his election to the board, Summerall also served as an advisory director.

Coffey, a graduate of the University of Texas at Arlington, is a certified public accountant. Coffey spent over 20 years at Pier 1 Imports in numerous leadership roles, including the SVP-chief accounting officer, SVP-finance and EVP-planning & allocations. She began her career at KPMG auditing public and private companies in the financial institutions, manufacturing and retail sectors. Coffey also serves on the executive committee of the board of directors for the Boys & Girls Club of Greater Tarrant County and is the current board governance chairperson. She is a long-serving, active member of financial executives International and holds memberships with the Women in Retail Leadership Circle and Texas Wall Street Women.

“We are excited to add these three directors to the boardroom under Gary’s leadership. We look forward to fresh perspectives and new expertise that is sure to continue our organization’s success,” CNB&T CEO Rusty Hitt said.

Russ Richardson, previously CEO of Star Bank, retired from the active board.

“We can’t thank Russ enough for his dedicated service and contributions to our organization’s success. With a rich knowledge and successful career in the banking industry, his counsel and support have been instrumental to our team,” Hitt said. “We are grateful to have continued support from Russ as an advisory director at this time.”

Community National Bank & Trust of Texas ended 2019 with over $740 million in assets with 15 locations.