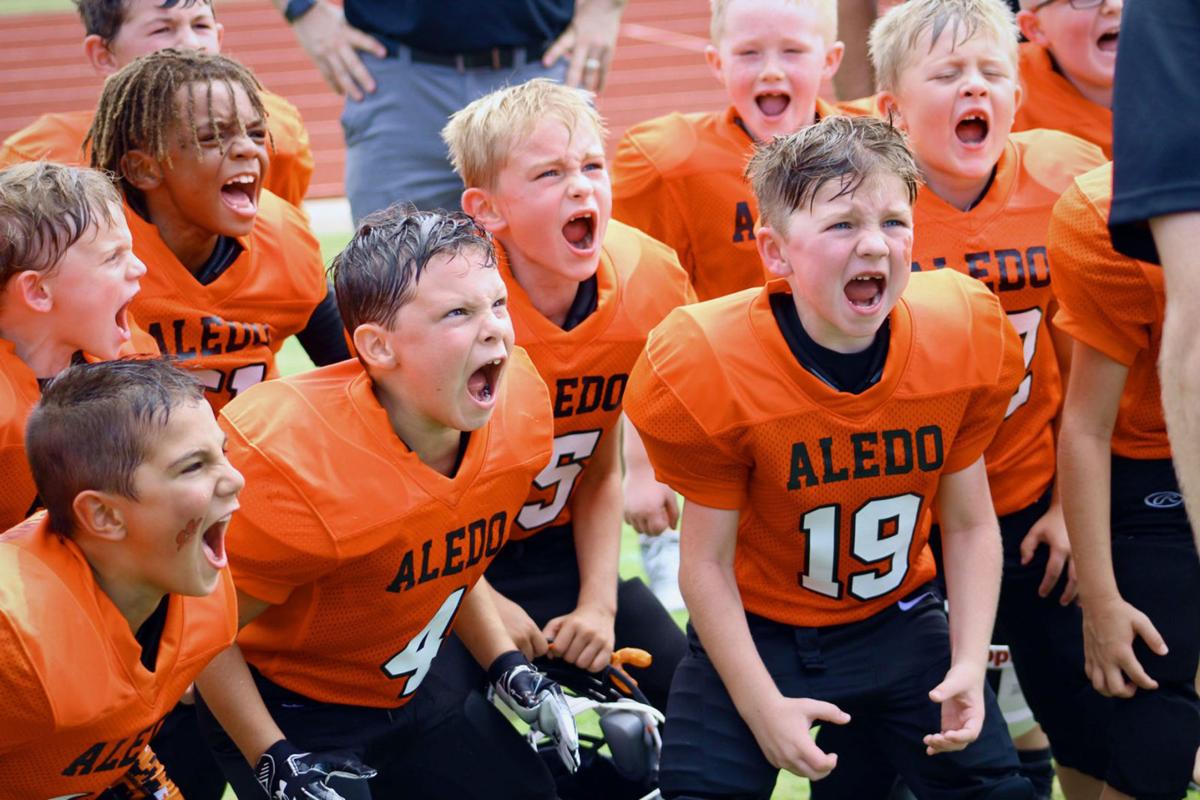 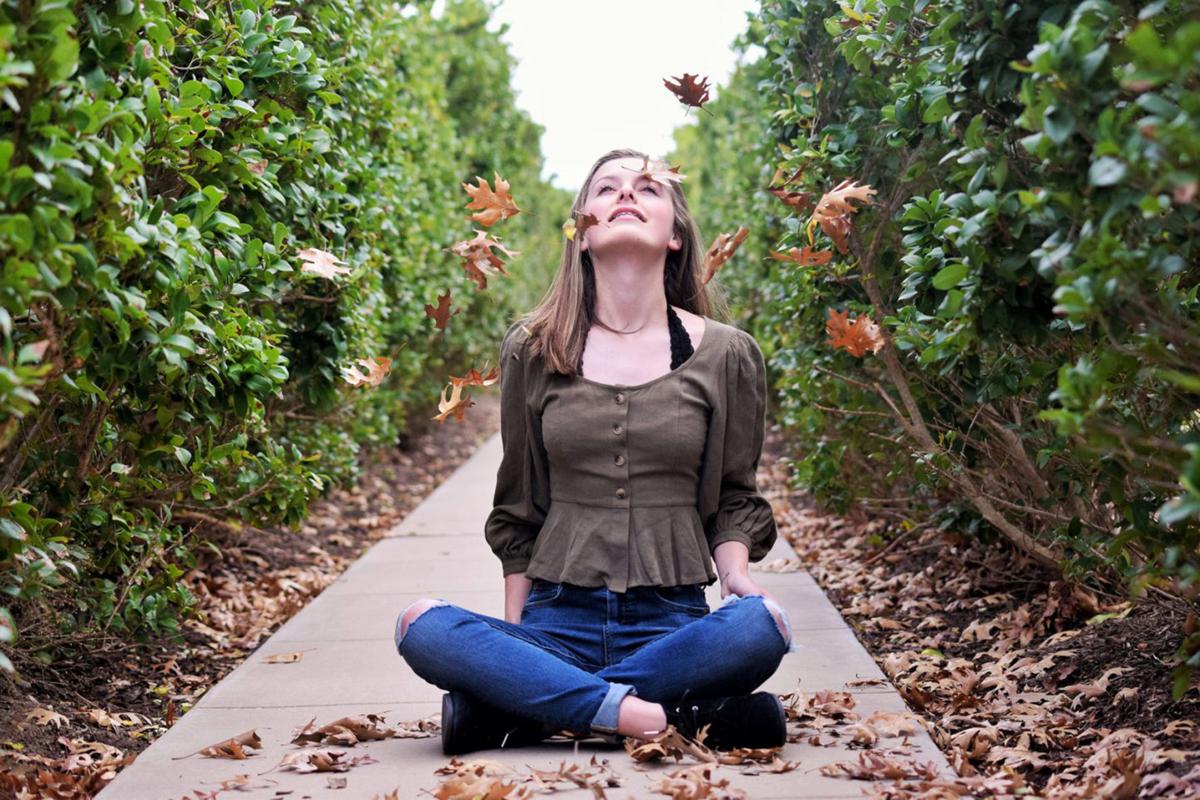 “Walsworth Yearbooks received thousands of entries for the 2020 Photo Contest and judging them was no easy task,” according to the Walsworth Yearbooks contest webpage. “In a year when it would have been easy to both figuratively and literally stay home, yearbookers across the country stepped up to the plate to show us their finest work.”

Aledo Middle School student Daniella Tregellas was among one of the top 10 prize winners, receiving first place in her division for her photograph of young Aledo Bearcat football players.

“It is an honor to be able to represent Aledo ISD and the journalism department,” Tregellas said. “I want to thank Mrs. [Kristie] Vandergriff, the middle school journalism teacher, for educating me this year and helping me further my experience in photography.”

The top 10 prize winners received a $100 Visa gift card and a prize certificate.

Vandergriff said Tregellas is a natural when it comes to photography.

“Her eye for composition and visual storytelling is spot-on. From the very first photo she submitted, which, by the way, was the one that won the Walsworth contest, I knew that she was meant to hold a camera in her hands and share with others her vision and view. Just look at the photo. It needs no caption, no explanation, no background; the photo itself is the story,” Vandergriff said. “Many times, when students as eighth graders come to journalism, they have experience with a digital camera. Daniella came in like an old soul, someone who had been capturing stories through the lens for years and years.”

Vandergriff added that she is proud of Tregellas for her outstanding work.

“Even as a natural though, Daniella works hard; she listens and learns and applies that understanding to her work. She definitely has a gift. Thank goodness there are opportunities such as the Walsworth photo contest to recognize her talent,” Vandergriff said. “I could not be more proud of her and have been blessed to watch her grow as a photographer and to see her honored for her outstanding work at the national level.”

“I was excited to learn I was recognized for my photo,” Poston said. “I would love to thank my AHS yearbook teacher Mrs. [Emily] Arnold and AMS journalism teacher Mrs. Vandergriff for inspiring my love of photography. I could have never created the picture without Cate Gartner, the girl in the photo.”

“After about 20 hours spent in Zoom sessions with her instructors, she and the other Aledo students earned ‘Hardest Working School in Advanced Photography.’ There is no doubt in my mind Madi played a huge role in making that possible. I look forward to see how her skills continue to develop in the future.”

Vandergriff said when she had Poston in eighth grade, she was determined to become a great photographer and no one was going to stop her.

“Never have I had a student who had such a burning desire to learn about the camera itself as well as photography as a storytelling medium. She carried her camera at all times, capturing faces, capturing events, capturing stories,” Vandergriff said. “Tenacious is the only way I can describe Madi. Being recognized for her hard work this year is just the beginning, I’m sure. It is such a joy to watch her improve year after year, and excel in her craft.”

Walsworth is a family-owned publisher founded in 1937, headquartered out of Marceline, Missouri. The company was started by Don Walsworth during The Great Depression and is now in its third generation of family ownership. In 1947, Walsworth began to produce yearbooks.

“At the middle school level, we are fortunate to have the Walsworth photo contest to showcase the talent of young photographers. The competition is fierce and the entries are many. To say that having an overall winner at the national level is exciting is an understatement — there aren’t words to express how happy I am for Daniella and for Madi, too, for her honorable mention at the high school level,” Vandergriff said.Tregellas and Poston’s photographs were included in the Walsworth Yearbooks photo gallery at walsworthyearbooks.com.