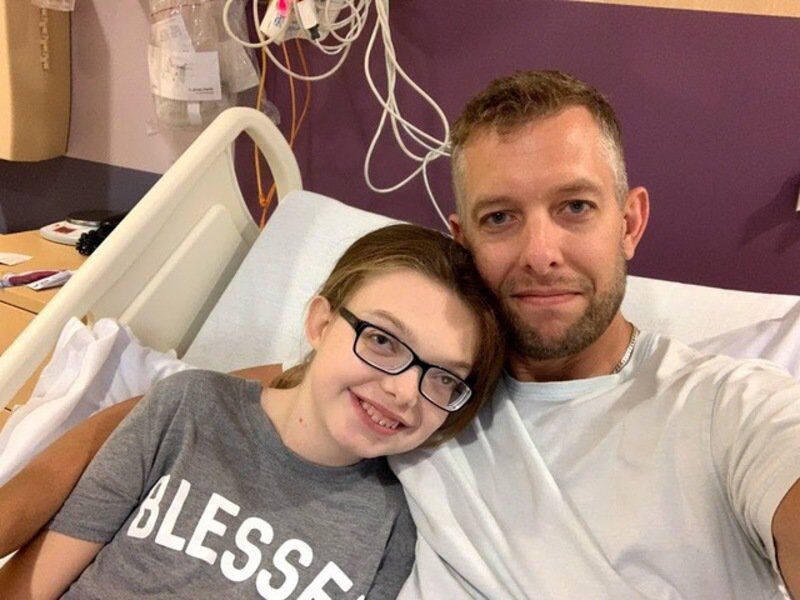 Nick Bogner and his daughter, Cassidy. 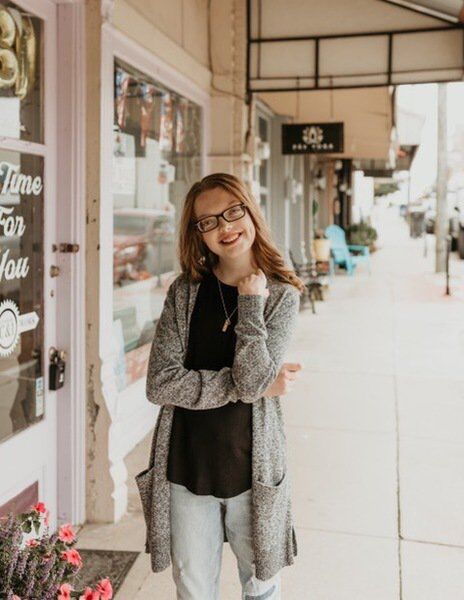 Aledo teen Cassidy Bogner, 19, is thriving two years after receiving a kidney from her father, Nick.

ALEDO — From infancy, Nick and Renae Bogner knew a transplant was inevitable for their oldest daughter, Cassidy. At birth in December, 2001, Cassidy was diagnosed with CHARGE Syndrome, which is a rare genetic syndrome that affected her heart, kidneys, hearing, vision, airways and overall stamina.

After heart surgeries and numerous trips to the operating room for procedures including tube installation, airway repairs and bladder problems, Nick and Renae in 2014 began preparing for a transplant due to Cassidy’s declining kidney condition, reaching out to the Children’s Organ Transplant Association for guidance along the way.

When the time came for Cassidy to finally have a transplant, her father Nick underwent many tests to see if he would be a match for his oldest daughter. In 2019, he was confirmed to be a viable donor, and in May of that same year, father and daughter completed a successful transplant surgery at Children’s Health.

“It was one of the best experiences of my life for sure, no doubt about it,” Nick told the Weatherford Democrat at the time. “Every father wants their kid to live a fulfilling life and to be healthy and to feel good. I wanted to give her a kidney that would last the maximum length for her life, so that’s what I was giving her, and she wanted to be a kid, so we’ve given her a better chance of just being able to be a kid because some of that has been taken from her over the years.”

Now, two years later, Nick and Cassidy, 19, are thriving and celebrating yet another special day.

“As I sat in the waiting room on transplant day, the emptiness was thick. But when the nurse called to tell me Nick’s kidney had arrived and they were ready for the transplant, the emotions welled up,” Renae said. “Here we were, the moment we had planned on for so long and the moment Nick worked toward for years. I had a feeling of pride that swelled within me as Nick’s act of love and sacrifice was saving our girl’s life.

“So Father’s Day is extra special for our family.”