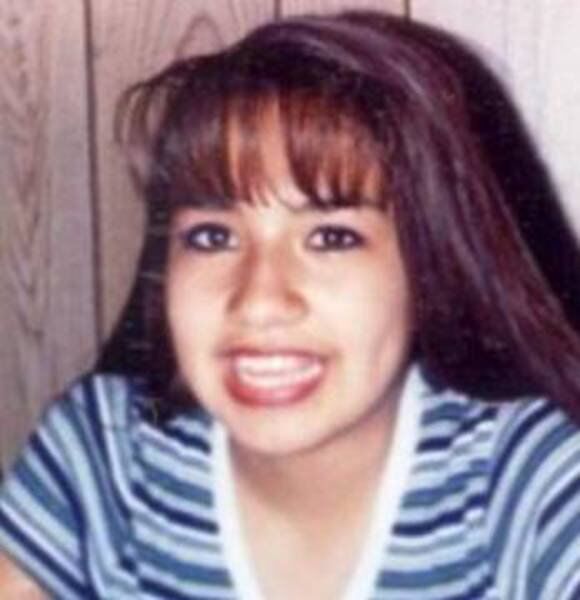 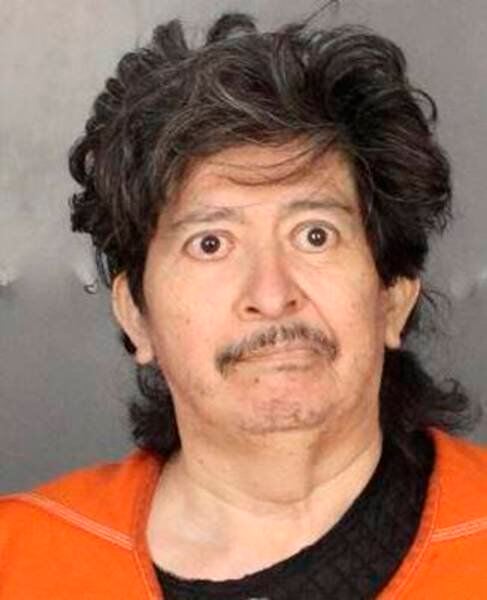 AUSTIN — After more than 17 years, a man is facing charges in the 2003 slaying of a 21-year-old Lubbock woman. Andy Castillo, 57, of Lubbock, is charged with murder in the case of Cynthia Joann Palacio. This arrest comes following a lengthy investigation by the Texas Rangers and the Lubbock County Sheriff’s Office.

Over the years, law enforcement has scrutinized evidence and investigated tips as they came in. A recent alert in CODIS — the Combined DNA Index System — led the Texas Rangers and the Lubbock County Sheriff’s Office to focus their attention on Castillo.

Castillo was in the McLennan County Jail in Waco on unrelated criminal solicitation to commit child sexual assault charges when he was served with the arrest warrant in Palacio’s case.

“One of our duties in law enforcement is to pursue every lead and seek justice for victims and their families, even when the case runs cold,” DPS Director Steven McCraw said. “I’m proud of the diligent efforts by the Texas Rangers and the Lubbock County Sheriff’s Office to solve this nearly two-decades-old case and find justice for a young woman who was brutally murdered.”

Palacio was found on a rural road in southeast Lubbock County on July 15, 2003, partially nude and strangled. Her last known whereabouts were unknown. Palacio is survived by a daughter who was 2 years old at the time of her death.

The investigation into Palacio’s death has been linked to another homicide — the April 2004 killing of Linda Trevino Carbajal , which remains under investigation. Carbajal, who was 21 years old, was found strangled on a rural road in northern Lubbock County; she had suffered blunt force injuries.