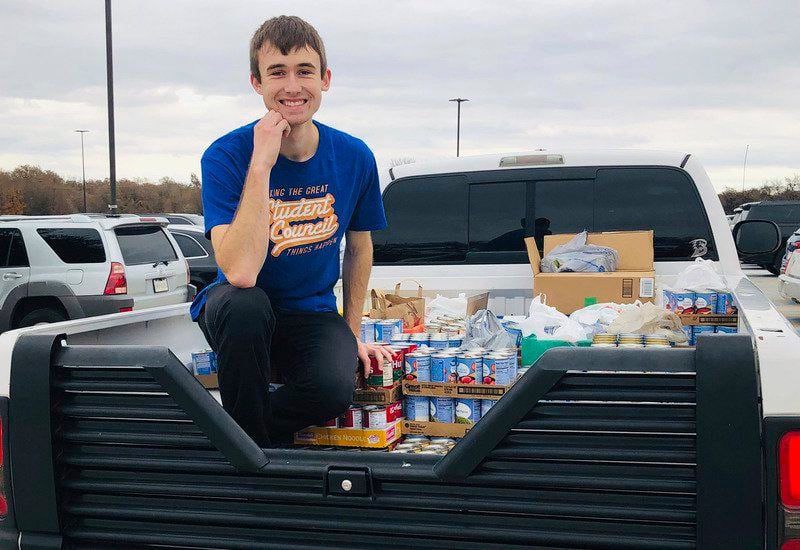 Brock High School and Millsap High School participated in a competition to see which school could bring in the most canned food for Center of Hope. 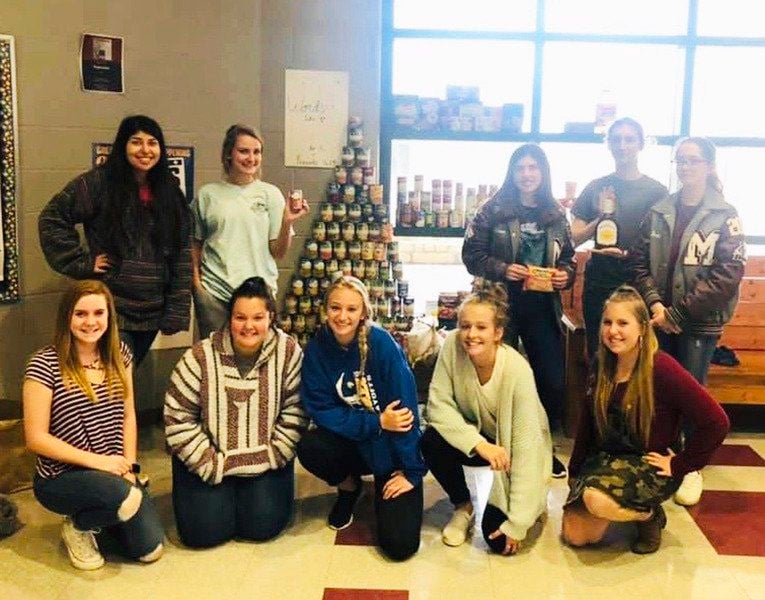 Brock High School and Millsap High School participated in a competition to see which school could bring in the most canned food for Center of Hope.

Brock High School challenged Millsap High School to a collective canned food drive that resulted in a total of 1,548 canned goods for the Parker County Center of Hope.

This is the second year that BHS Student Council has challenged another school to a canned food drive as last year they went head-to-head against Peaster High School. The goal is to get more schools to participate next year, BHS Student Council Sponsor Veronica Morgan said.

“You got to take care of your people,” Morgan said when asked why the student council decided to donate canned food to Center of Hope. “You’re helping everybody around you. It seems to be a fairly easy way to be generous, show the kids about helping one another.”

“I think it was a lot more fun for the students just to have a challenge, a friendly rival,” Pitchford said.

BHS won the food drive, but Morgan said they aren’t bragging about it because the challenge isn’t about winners or losers but what the two schools could do together.

Tidmore said the competition has made the food drive more fun and has allowed the community to get involved.

“Everything in Brock is about competition, so we’re really driven by that,” Tidmore said. “We saw an opportunity to take that and make it into something that could better the community and something that we could use to really help people.”

Tidmore and other student council members have volunteered for the Center of Hope previously and have seen how the organization impacts the community. Center of Hope assists people in need in Parker County.

MHS senior Ryan Wills participated in the food drive this year by bringing canned corn and green beans. He has tried to participate each year.

“It’s always good to give to others and help people out that are in need,” Wills said. “It makes you feel good when you get to help somebody out.”

The element of competition has always been a factor in the food drive, but it heightened with Brock’s involvement, Wills said.