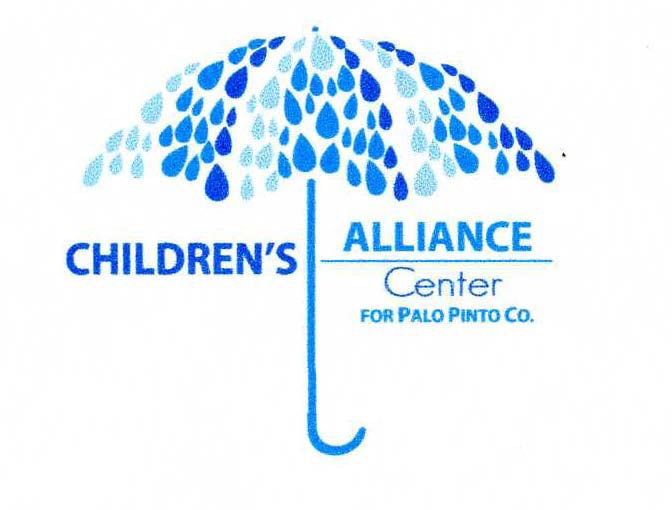 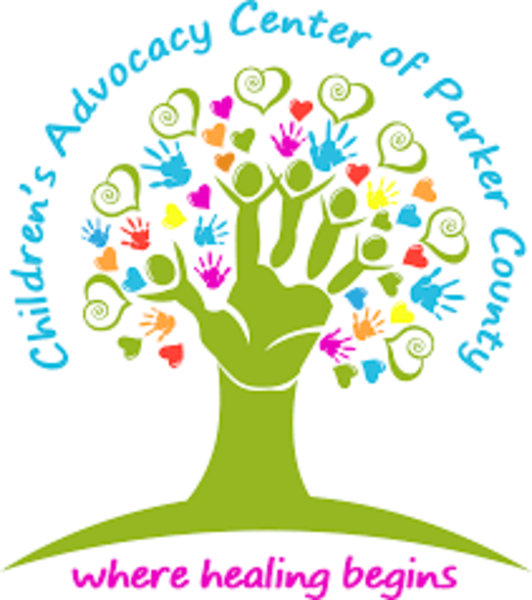 The COVID-19 pandemic has been a tough time for some families with school closures and job loss, and local child advocate organizations said the cases they usually see have become more severe.

“We don’t have an increase in numbers but the cases that have come through have been more severe than usual, so the violence part is way up,” Children’s Advocacy Center of Parker County Executive Director Cheryl Bullock said. “We usually get the severe cases anyway that has to do with domestic violence because if the child is witnessing it or they’re part of it — if they’re trying to get mom off dad or vice versa and they get hurt in the process — we get those cases. What we have seen is very severe, put in the hospital or knocked unconscious.”

The Children’s Advocacy Center of Parker County, at 1224 Clear Lake Road in Weatherford, has a mission of ending child abuse through the coordinated efforts of Child Protective Services, law enforcement and prosecution. The CAC serves children and families through specialized forensic interviews, therapeutic recovery, medical evaluations and victim support and advocacy.

Bullock said she believes one of the contributing factors to the increase in violence is due to the economic impact families are feeling because of the pandemic.

“Kids are at home for a longer period of time and they weren’t used to that or they were trying to find people to take care of their kids because they had to go out and work,” she said. “So maybe a boyfriend didn’t have a job but he could take care of the kids, so that’s when we would see the severe abuse.

“We did actually have a family like that where the significant other was taking care of the kids and critically injured one of the children. It’s those kinds of stressors where maybe they weren’t used to being around children and now they’ve got them all the time and no money.”

CACPPC Executive Director Linda Bradford said while they also haven’t seen a big increase in cases, they rely heavily on reporting by teachers.

“I think the reason we’re not seeing that increase in cases is in March when schools shut down, we didn’t have eyes on kids. Most of our professional reporters are the teachers in the districts,” Bradford said. “It’s been really hard — and even hard on us as staff — because I’ve got people who have children that are home so they’re having to find daycare, so for essential workers, it’s been difficult also.”

Mineral Wells ISD has moved to remote learning-only through Dec. 4 following a large number of faculty absences related to COVID-19.

According to the U.S. National Library of Medicine National Institutes of Health, job loss during the COVID-19 pandemic is a significant risk factor for child maltreatment.

“Losing a job is a significant life stressor that can take several years to psychologically recover. In addition to experiencing reduced income and access to benefits, such as health insurance, individuals who lose their jobs may also experience decrease social support among colleagues, self-efficiency, and sense of purpose, especially among individuals living in the United States where occupation status is a paramount self-defining characteristic,” according to the NLMNIH website. “Associations between unemployment and increased child abuse have been reported even when the national economy is relatively healthy.”

Bradford said they have seen an increase in suicide.

“We’ve had several children pass and we’ve had reports of several kids with a lot more of suicidal ideation that has come out with that during therapy and so forth. The whole mental health piece has really taken a toll on folks,” she said. “The problem over here is we really don’t have any therapists per se that people can just go to, they have to get to Parker County or Tarrant County, so that’s kind of an issue as a community. We have Pecan Valley Mental Health but they’re limited.”

As for additional support, the two organizations said they’re making sure their clients have necessities during this time.

“From the very beginning we had called families, our clients, that we knew might be in need and made sure they had all of their needs like toilet paper, food, resources like that,” Bullock said. “We continue to check on those that may need something. We have families that just don’t want to ask for help so we do call and check on them.”

Bradford said they’ve reached out to Parker County for some additional resources.

“Unfortunately for us, I had a full-time therapist that left back in July so right now we just have a part-time therapist, so she’s working extra hours just to see who we need to see,” she said. “We have to not only provide therapy to those we need to but we had to reach out to other entities over in Parker County just to get those extra resources to folks.”

As for donations, both organizations are looking to get Walmart gift cards to help families with gas, food or other emergency items.

“Right now really Walmart gift cards in $10 increments are the best things because we can give those to clients for gas or if they need to pick up some shoes,” Bullock said. “If they’re in an emergency situation we do have higher increments in the office, so we do try to take care of their emergency needs when they come in and then we can refer them to other agencies.”

Bradford said in addition to gift cards, other donations they’re in need of are diapers, stuffed animals and blankets.

Christmas will look a little different for both organizations this year.

“We also did a booth at our Merry Wells Christmas event and of course they canceled that, but we would let the children make reindeer food and dress up and that was always just a really fun thing that we were able to do. Of course, we can’t do that this year,” Bradford said. “We decorated our building a lot more to try to make it a little more cheerful, but we are going to do stockings for all our children. We usually haven’t done that as expensively as we’re going to try to do it this year, so that’s kind of why the donation piece at this time of year will be a lot of help for us.”

Bullock said in the past, the CAC has a big Christmas party with Santa Claus for all their kids.

“So what we’re doing this year is we’re making the families a big care bag and it’s going to have presents for the kids, it’s going to have family games, crafts for the kids to do over the holidays, so there’s going to be things in that bag for the whole family,” she said. “So what they would usually experience at the party, we’re just putting it all in a bag for them so they can do that at home so that everyone is safe because we know there’s such a big COVID spike right now.”

Bradford said it’s important for people to just be aware during this time.

“Check on children in the neighborhoods, be watchful and be our eyes and our ears since they aren’t in school,” she said. “If you see something, file reports and let other people investigate and see if those children need anything.”

Bullock wants the community to know that they’re still open and on-call 24/7 to serve the children of Parker County.

“I think it’s important for people to know that the governor really recognized us this year and said that we are essential workers,” she said. “So all of the children’s advocacy centers of Texas got that recognition this year that we are essential workers and we are on the front lines working alongside other agencies because we are first responders.”

Donations can be taken directly to the CAC of Parker County and CACPPC office buildings. Monetary donations are also being accepted on the nonprofits’ websites, cacparkercounty.org and cacpalopinto.org.