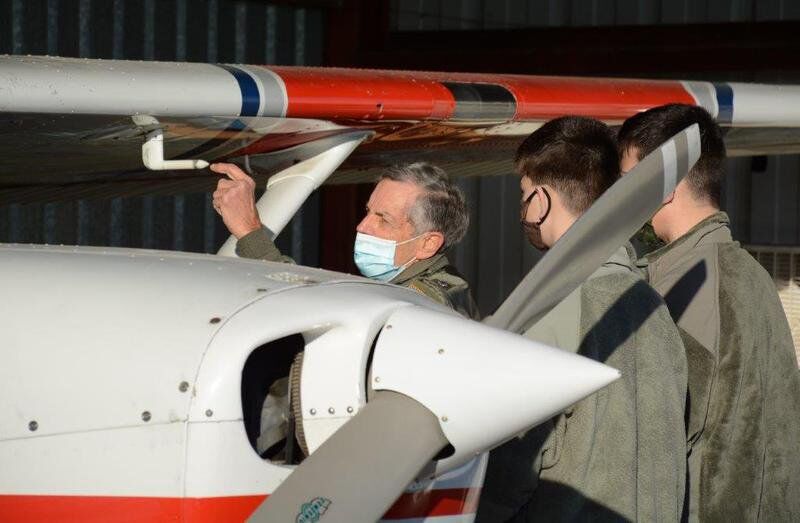 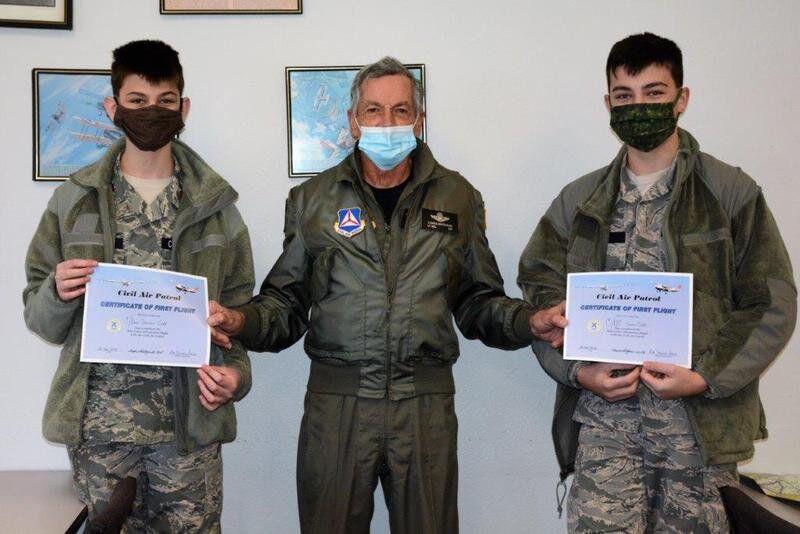 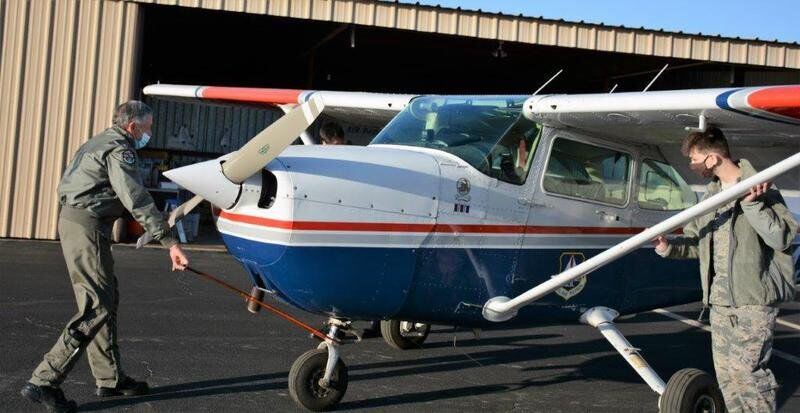 Cadet Dawson Copp assisting in pulling aircraft out of the hanger. 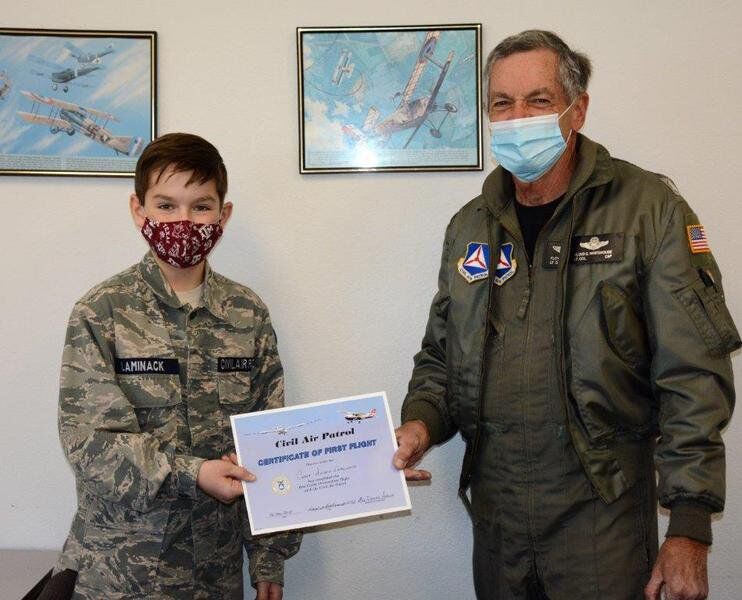 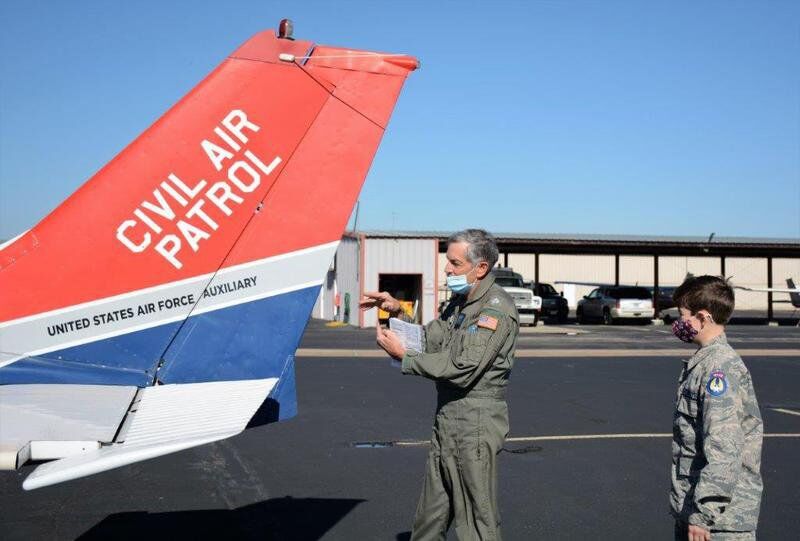 Cadet Dawson Copp assisting in pulling aircraft out of the hanger.

Three cadets from the Weatherford Patriot Squadron of the Civil Air Patrol took advantage of the weather Jan. 26, flying out of Granbury Municipal Airport with instructor Col. Floyd Whitehouse.

The Cadets day began by helping Whitehouse with the pre-flight inspection and preparing the aircraft for the flight. After take off the Cadets took turns performing basic flight maneuvers, assisted in navigation and picking out local landmarks. Each Cadet flew from the co-pilot seat about one hour during non-critical stages of the flight.

The Civil Air Patrol program is open to youth aged 12 through 18. Additionally, there are volunteer opportunities for adults, pilots and non-pilots alike. For more information, contact Captain Becky Kegley at 817-304-2254 or visit GoCivilAirPatrol.com.