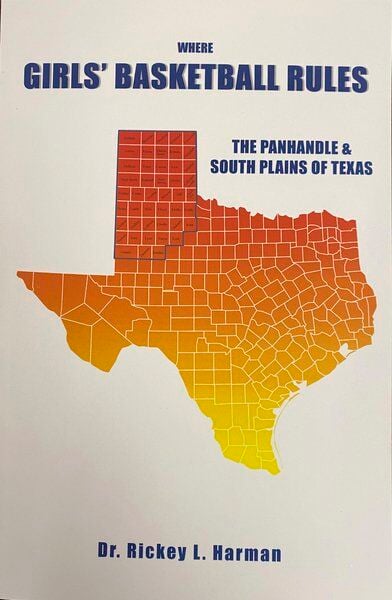 Where Girls’ Basketball Rules - The Panhandle & South Plains of Texas is available on Amazon or on the author’s website. 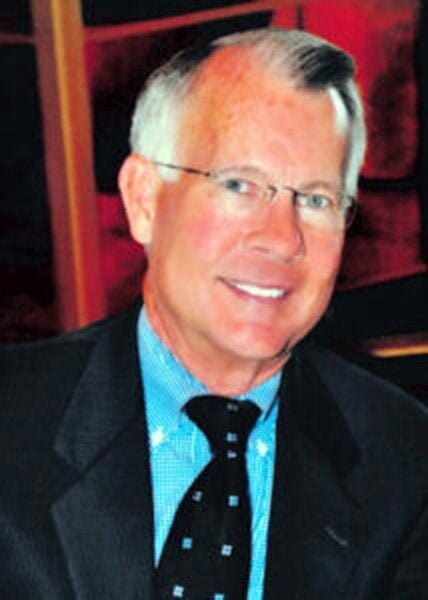 Where Girls’ Basketball Rules - The Panhandle & South Plains of Texas is available on Amazon or on the author’s website.

The top of Texas, better known as the Panhandle, isn’t exactly well-populated. Residents there make up about 1.7% of the state’s population, based on the latest census.

While the area may lack faces, the Panhandle and its southern neighbor, the South Plains, more than make up for it in talent on the hardwood — so much so their success in girls’ basketball has inspired one local man to pen a book about it.

“Beginning in 1930, Panhandle/South Plains began participating in state tournaments that existed before the University Interscholastic League finally established the official tournament for women in 1951,” Harman writes the preface of his book. “These teams, some from small country schools, won more than their fair share of state tournaments in these early tournaments.

The book is filled with those kind of interesting statistics while documenting the timeline and history of basketball in the area from 1930 to 2020.

Harman also spotlights many of the coaches, teams and players who have made the Panhandle and South Plains area so successful, and gives reasons why the area has been so dominant in girls’ basketball for nearly a century.

The author himself lends credence to the subject matter — Harman was born and raised in Happy, Texas, (population: about 680) in the outskirts of Amarillo, and earned a bachelor’s and master’s degree from West Texas State University and his doctorate from Texas Tech University.

Harman and his wife Judy moved to the Weatherford area in 2003, where he began teaching at Weatherford College in the math department until 2014.

Harman was chosen as the 2020 Distinguished Alumnus of West Texas A&M in 2020 and, in 2019, published his first book, Happy Days in Happy, Texas, which documents his time growing up in the “town without a frown.”

Where Girls’ Basketball Rules is available on Amazon or on Harman’s website, www.rickeyharman.com.