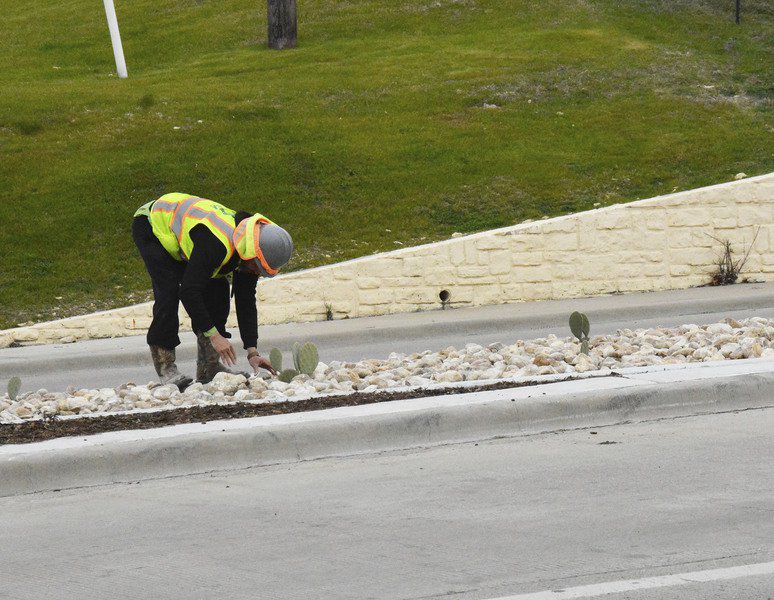 The Green Ribbon Project on South Main Street  aims to enhance a gateway to Weatherford by adding landscaping, which includes native or near-native plants, in the roadway medians. 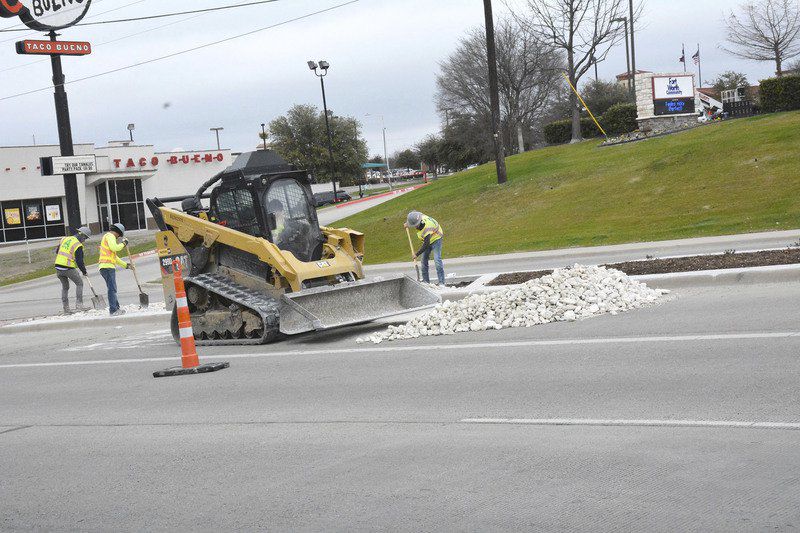 The Green Ribbon Project on South Main Street  aims to enhance a gateway to Weatherford by adding landscaping, which includes native or near-native plants, in the roadway medians.

Phase one construction of the Green Ribbon Project on South Main Street in Weatherford is expected to be completed in less than 45 days.

The project aims to enhance a gateway to Weatherford by adding landscaping, which includes native or near-native plants, in the roadway medians. The city received funding for phase one of the project from the Texas Department of Transportation in August 2018 and funding for phase two last year.

Phase two of Weatherford’s project is in the design phase and construction is expected to start this fall, Weatherford Capital Projects Director Terry Hughes said. Phase one of the project is on South Main Street from Interstate 20 to about where the Tractor Supply Co. is. Phase two will continue from phase one north to the end of the median near West Owens Street.

TxDOT’s Fort Worth District invites cities to apply for Green Ribbon Program funding annually, and the district has been allocated about $2 million each fiscal year for the projects, TxDOT Public Information Officer Bethany Kurtz said. Funding is used for planting drought-tolerant native and adaptive trees, shrubs and ground cover as well as the installation of low-flow irrigation.

“The Green Ribbon Program was established in the 1990s to improve air quality and create a more attractive environment for the traveling public,” Kurtz said. “The program funds city local projects to install and establish trees, shrubs and ground cover on the state highway system to mitigate air pollution.”

“The Weatherford General Plan prioritizes improved gateways into the community,” Weatherford Communications and Marketing Director Blake Rexroat said. “The medians along South Main Street are what we refer to as ‘hardscape.’ The improved medians will include plantings and landscape features that soften the appearance of the roadway and the monuments further relay a sense of place by using limestone similar to the courthouse square.”