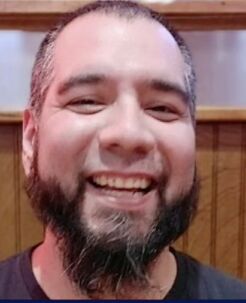 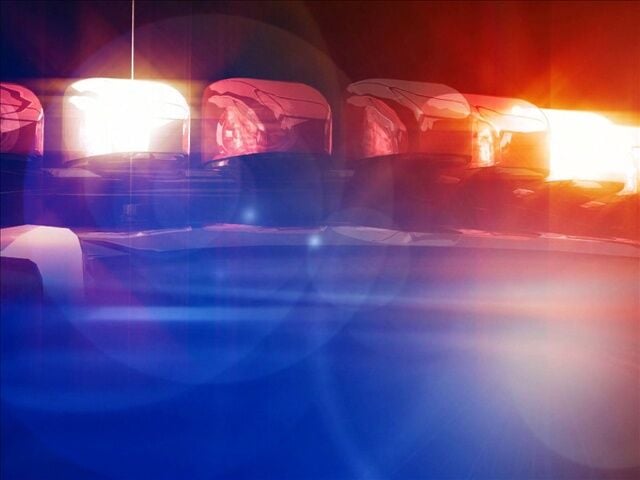 A man killed in a wreck Friday on Interstate 20 in Weatherford has been identified as Cesar Soto, 33, of Lewisville, who police in Grapevine had been searching for as a suspect in the carjacking and stabbing of an Uber driver on May 13.
"The search is over for the man accused in the aggravated robbery of an Uber driver. Suspect Cesar Soto was involved in a fatality crash in Weatherford on Friday, May 21, 2021," Grapevine PD said in a statement Tuesday night. "Grapevine Police were notified of the crash on Monday, May 24, and ensured Soto's next of kin had been notified prior to the release of this information. The Department wants to thank law enforcement partners for their assistance and the community for remaining vigilant during the investigation."

According to the Weatherford Police Department, at about 2:30 p.m. Friday, a vehicle traveling west on the highway began passing other vehicles on the inside shoulder — running parallel with the center cable barrier — between the Bankhead Highway and Center Point Road exits.

The driver of the vehicle for unknown reasons then went through an area of the cable barrier that was already damaged from a previous accident and collided with another vehicle that was traveling eastbound on Interstate 20.

“The way the suspect vehicle struck the other vehicle caused such devastating damage to the entire front end and the driver’s side of the suspect vehicle, that it appears it immediately ejected the driver of the vehicle — throwing the deceased across two lanes of I-20, landing him in the center median,” Rudolph said.