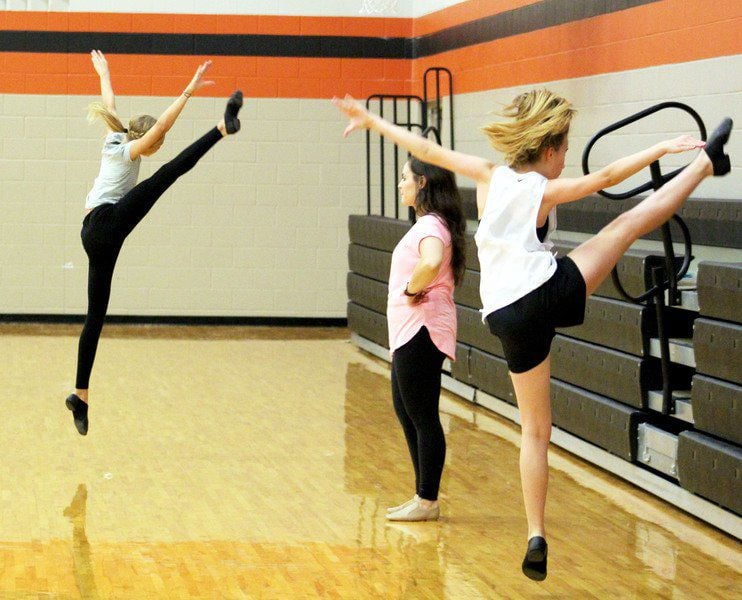 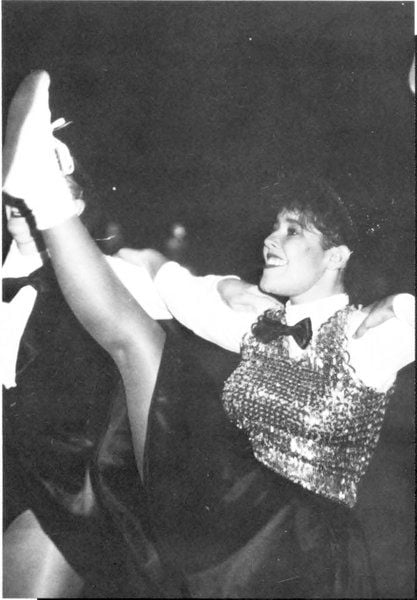 After the Aledo ISD board of trustees approved hiring a dance director in March, Emily Robison was brought into the position and said she is ready to share her passion to rebuild the program.

“I started dancing in high school and was on the drill team all four years, was an officer my junior year and captain my senior year at Dublin High School. After my senior year I went to be a Tyler Junior College Apache Bell for two years and I was dance captain my sophomore year there. I got my associate’s in dance there,” Robison said. “I knew that’s what I wanted to do, so I transferred over to Texas Women’s [University] and danced there for the rest of my bachelor’s. I have a bachelor of arts in dance with my teaching certificate.”

After graduating college, Robison became the dance director at Crowley ISD for two years before taking a job as assistant director at Haltom High School for four years.

“I actually live in Aledo, so I had been traveling to Haltom and Crowley, which is a really long drive and I wasn’t really looking for a job, but I saw Aledo ISD had approved dance and I knew this was my dream job — I get to teach dance in the district that my son is going to and I get to teach kids in my community dance and share my passion with them,” Robison said.

Robison held a dance clinic this week to meet some of the students interested in dance and teach them some routines.

“I feel that this is really beneficial, especially to the [students] that do dance outside of school,” Aledo High School sophomore Emma Marchlinski said. “They now have it inside of school so it makes school more fun and I feel like it gives me an outlet.”

Marchlinski dances at a studio outside of AISD.

“At my studio, I’m some levels ahead now, so going back and doing the basics I feel will help me improve my dancing,” Marchlinski said.

According to the district, there hasn’t been a dance team at Aledo ISD since the early 2000s, but there was a dance club that was implemented in 2012.

“Aledo has not had their club since February 2018. The club was brought back in 2012 and went through a lot of struggles through the years. The original team ran from 1969 to 1996,” former dance club co-chair and team co-captain in 1995-96 Rosealee Kertok said. “It’s amazing and a dream come true that it’s coming back. It was a lot of blood, sweat and tears on our part and we really hope to see it blossom into something more. This is the first step in the direction it has needed to go for a long time. Myself and all of the former directors and former members are all extremely excited.”

Robison has been holding clinics at the Daniel Ninth Grade Center gym for incoming seventh through 12th graders interested in dance.

“If they’re interested and want to be on the team, then I’m going to invite them to come be a part of the team and hopefully I will be able to do another event like this,” Robison said. “I’m going to try to hold another clinic on Aug. 10, at least to have more kids come in and then try to recruit some.”

Robison said her goal is to grow the program.

“I would like Aledo dance to continue to grow, I would like it to be from high school all the way down to elementary. That’s my big over time goal,” Robison said. “I am starting a dance team as well. I know they have had a team/club before and so I am wanting to build that into more of a dance team, pom squad feel, so more of a collegiate look, but not necessarily a drill team.”