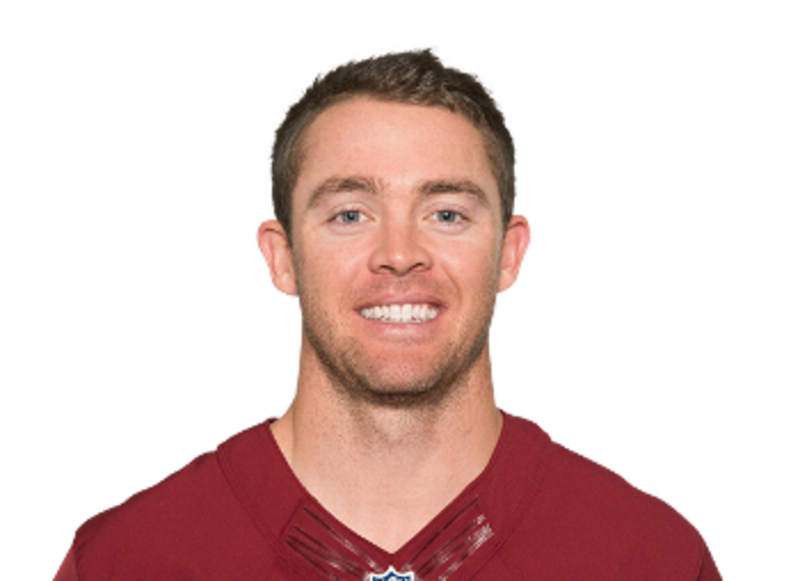 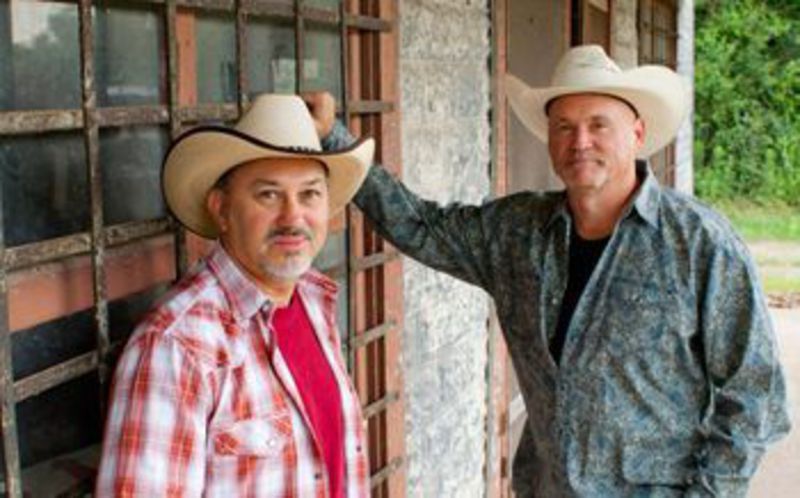 WILLOW PARK — Colt McCoy, former University of Texas signal-caller and current NFL quarterback, will be the keynote speaker at Trinity Christian Academy's Legacy Dinner and Auction on April 4. The Legacy Dinner is a biennial event that raises funds for special projects at TCA.

In 2009,McCoy finished his college career showered with accolades including the Davey O'Brien Award, the Walter Camp Award (also in 2008), the Johnny Unitas Golden Arm Award, the Maxwell Award and was the runner-up for the 2009 Heisman Trophy. McCoy was drafted in the third round of the 2010 NFL draft by the Cleveland Browns, playing in eight games during his rookie season. Currently, he is a quarterback for the Washington Redskins.

McCoy has also been heavily involved in ministry activities in the U.S. and throughout the world for most of his life, telling audiences large and small about the importance Christ and Scripture have had on his life.

McCoy experienced many challenges as a college quarterback and has known the pressure of being a professional athlete, but it was during his sophomore year at UT that he encountered what he calls a defining moment for him.

"It was because of God, because of my faith in Him, because of the Scripture I read and my prayers that really got me through that time, and we ended up finishing the season pretty solid on a strong run," he said. "At that point, I realized that Christ really is in control. Hard work, your teammates, your coaches -- that's going to get you a long way, but without Christ, you can't go the whole mile."

In addition to McCoy, the evening's entertainment will be provided by Branded, the country Christian duo of Paul Staggs and Robert Wm Welch. Branded has toured for over 20 years and has taken their music around the world, with numerous awards and chart-topping songs.

"All of TCA looks forward to this evening," TCA Head of School Mike Skaggs said. "While it certainly has the important goal of fundraising for a great cause, it is also just one of those special events that you know will both entertain and inspire. You know you will leave encouraged and changed for the better."

The TCA Legacy Dinner and Auction begins at 6 p.m. and will include dinner, music, a silent auction and a live auction led once again by auctioneer Dean McCurry. The dress is western attire and TCA invites the community to join in this fun and inspirational evening. To secure your sponsorship before individual tickets go on sale, contact Susie Henning at 817-441-5897 or henning@tcaeagles.org.