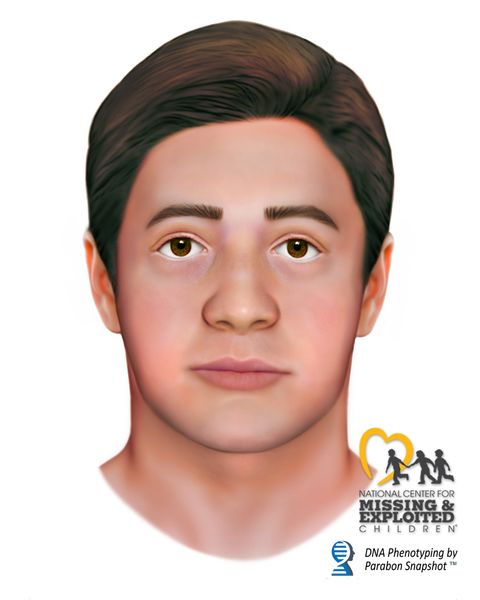 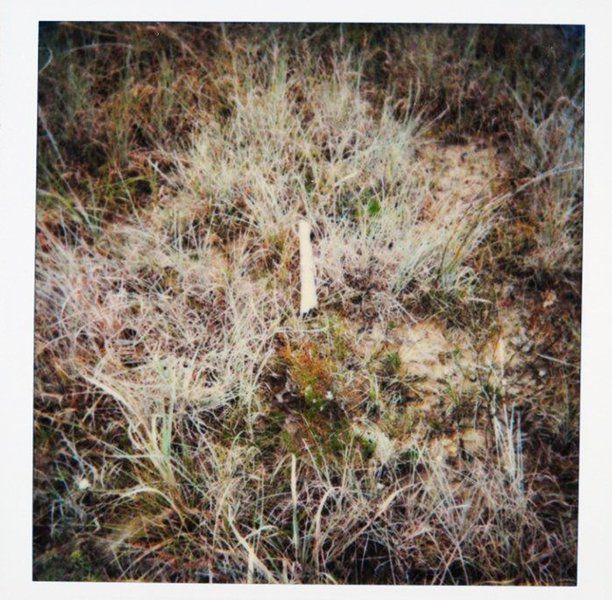 The gravesite where the skeletal remains of William Arthur Fiegener were found in 1985 on a property near Farm-to-Market Road 51 and Veal Station Road. Fiegener was 22 when he was murdered.

The gravesite where the skeletal remains of William Arthur Fiegener were found in 1985 on a property near Farm-to-Market Road 51 and Veal Station Road. Fiegener was 22 when he was murdered.

The Parker County Sheriff’s Office, in partnership with several other agencies, is getting new leads on a 1985 cold case after a man’s remains, which were found on a property near Farm-to-Market Road 51 and Veal Station Road, were positively identified.

On Monday, the sheriff’s office was able to confirm that the skeletal remains were those of William Arthur Fiegener, who was 22 when he was murdered.

“This was a 1985 case where skeletal remains were found just on the west side of FM 51 and just north of Veal Station. A man and his son were walking the property looking for a place to build a house and they came across what looked like a shallow grave, and they found a couple of bones,” PCSO Criminal Investigation Division Sgt. Ricky Montgomery said. “Based on the condition of the gravesite and the amount of leaves that were in the shallow grave, they determined — because the leaves were still green in October of 1985 — that the grave had been dug approximately one year prior, in the fall of 1984. So during that investigation, they followed up on numerous tips, missing persons and suspected deaths, and nothing really panned out for them and ultimately the case went cold.”

The remains were taken to the Tarrant County Medical Examiner’s Office and sometime between 2013-2015, the ME’s office put together a facial reconstruction of Fiegener, Montgomery said. From there, in 2018, the National Center for Missing and Exploited Children became involved because the initial age range of the remains was believed to be between 14 and 20.

“It became kind of a big case for NCMEC and they selected this case to be a test for Parabon NanoLabs, which does DNA phenotyping. They take the DNA and are able to predict hair color, eye color, some facial features and even eyebrows and whether a person had freckles,” Montgomery said. “Dr. CeCe Moore is the one we’ve been working with through Parabon [NanoLabs] and she said this is one of her longest cases. So they do the DNA magic and send you back a report and they submitted the DNA from the skeletal remains to the ME’s office and they were able to get several hits.”

Montgomery said the initial hits, which were in late 2018 and early 2019, were mostly adopted and it was a struggle in terms of locating family members. But a couple of months ago, that changed.

“Imagine a family tree, we had gone off one branch and that branch was a lot of adopted people until I got an email from CeCe Moore who said that they used a guy who had submitted his DNA and were able to come down to who we believed was going to be our victim,” Montgomery said. “Once that was done, we started working with the Florida Department of Law Enforcement and we had them go out and make contact with who we believed was our victim’s parents.”

Montgomery said a DNA test was done with the parents at the University of North Texas and they were able to positively identify Fiegener.

The sheriff’s office is unable to release the cause and manner of death of Fiegener, as well as some other details, because of the ongoing investigation.

“Now the murder investigation starts and I think the events leading up to the murder of Billy Fiegener have the roots on the East Coast,” Montgomery said. “We’ve had NCMEC, Parabon NanoLabs, the Tarrant County Medical Examiner’s Office and the Florida Department of Law Enforcement who have assisted us at this point and we’ve got some new leads that I think are good, but we want to talk to the family some more. I’m excited about the leads I have.”

Parker County Sheriff Larry Fowler said he’s happy with the work his team and the other agencies have done in making headway on the case.

“I appreciate the work that our Criminal Investigations Division, Sgt. Montgomery and all those who worked on this case have done to get these remains identified and move forward in the investigation,” Fowler said.