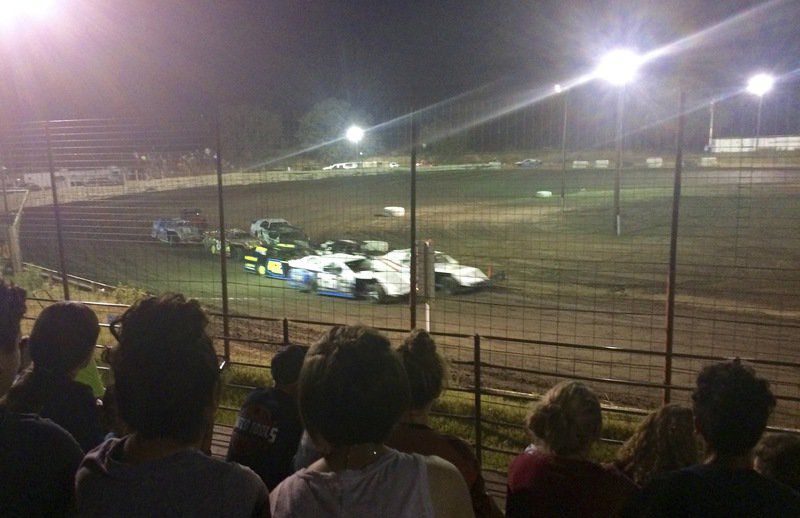 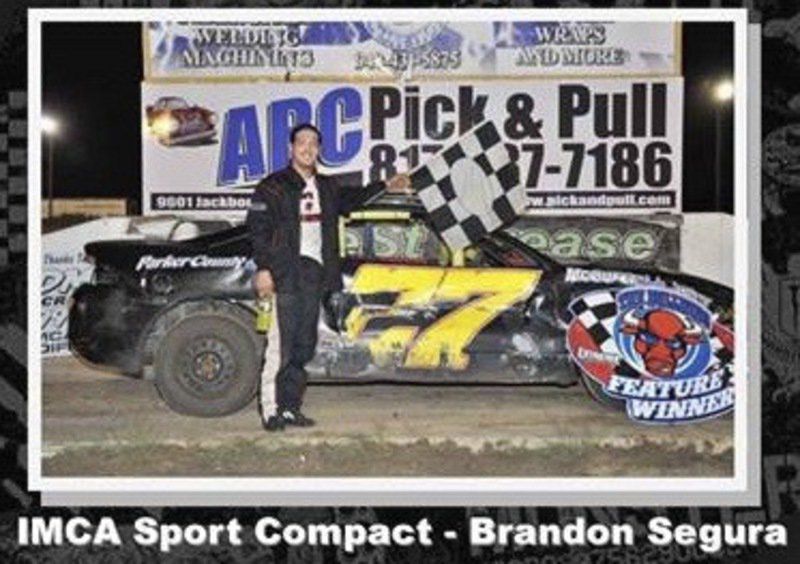 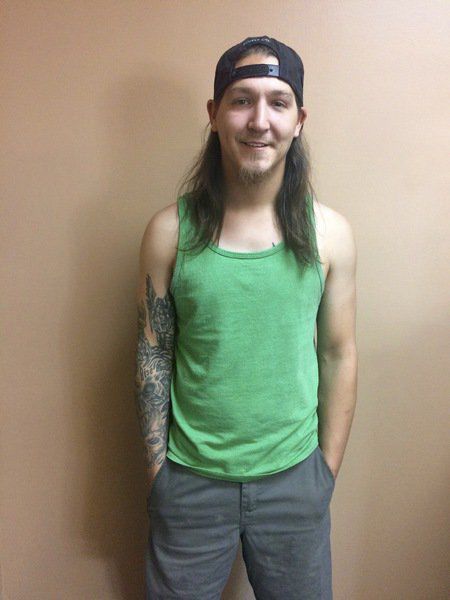 For Brandon Segura, an automotive technician, racing is his weekend hobby.

Segura, who outdrove everybody else in his IMCA Sport Compact class at Boyd Raceway this season, takes to the dirt track in his car nearly every Friday evening March through August.

“You get to get your stress out after the work week, go out and go fast around the track,” Segura, who’s been racing since he was 21, said.

Segura said he races with a small group of friends and coworkers.

“We go out there every Friday and race as a team,” Segura said. “I got into it watching my dad’s business partner.”

His father, Jay Segura, and Mike Childs, something of an uncle to Segura, own Parker County Automotive, where he works.

“I’ve been going to [Boyd Raceway] since I was a little kid,” Segura said. “I’ve always wanted to race.”

Finally, he went out and bought his first test car for racing.

“I found one that included a trailer and everything,” Segura said. “It wasn’t even a dirt track car. It was an asphalt car so he raced it on a street track pretty much. So we went out there and looked at it and it had everything it needed to be a dirt track car, just changed the tires.”

His first car wasn’t ready for all the hard turns and needed a few motor mounts fixed, Segura said. “The transmission pretty much fell out on me one race.”

When they were unable to locate a replacement part for a blown head, Segura said they parked the car and bought the one he has used to race the past two seasons: a 1995 Eagle Talon.

“Really fast,” Segura said. “Front wheel drive, 4-cylinder car, stick shift. It’s just an everyday car with everything inside gutted so you can put a roll cage in it.”

His class is small but they are friends and have fun, Segura said.

Segura placed first in several races throughout the recent season but his last race night of the season, Aug. 4, was a nail biter.

A rookie driver hit a rut and veered the right, Segura said.

“I hit her and it broke my transmission and radiator, bent the subframe and everything,” Segura said.

Luckily, the driver apologized and let him use her car for a later race, Segura said.

“I got third in the feature race in her car and I won the championship,” Segura said. “I was pretty happy about it. It was my first one [championship], of course. I was pretty scared that I wasn’t going to because of the wreck. I was freaking out.”

Next year, Segura will take on a new challenge.

“Next season I’m moving up to the stock cars,” Segura said.

Segura said it is more involved and he will have to learn how to set the car up for different track conditions.

“I found a car