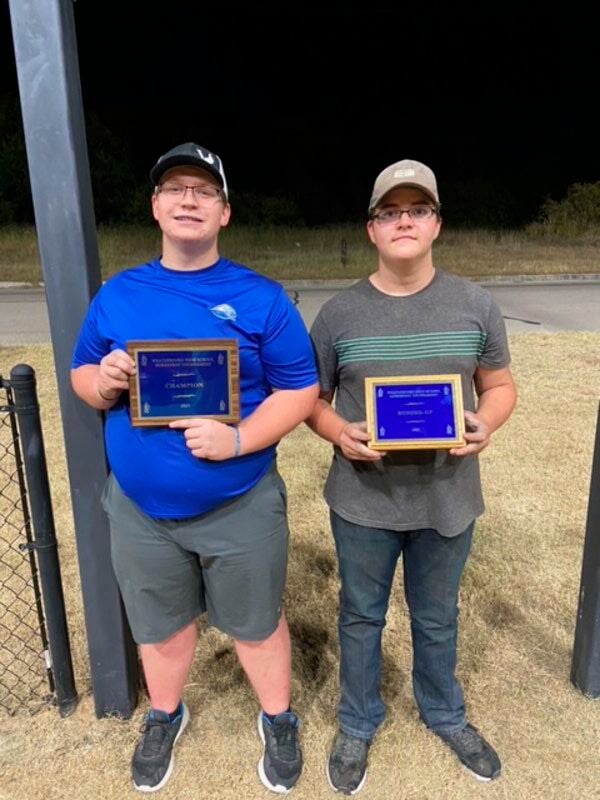 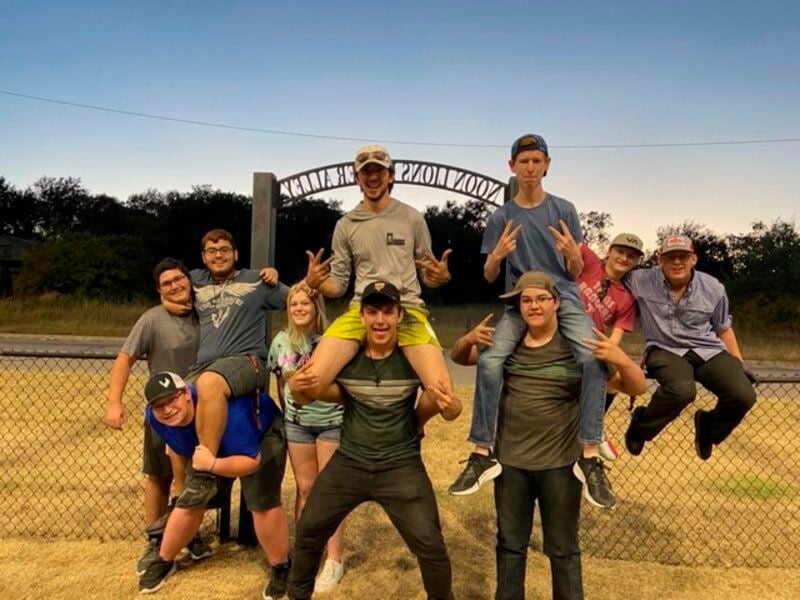 The club was organized this year and 20 students signed up to pitch at the events scheduled. Christopher Eagleston is the sponsor of the club. To have a club, WHS policy stated there must be at least 20 students volunteer to be in the club and a sponsor in the school agree to supervise the club. Both requirements were met.

Ten students participated in the inaugural tournament Sept. 25. Students had to pitch in four games against a different opponent. The two winningest students then would meet for the championship.

Roderick was crowned the first Weatherford High School Horseshoe Pitching Champion. He had to win in a playoff game against Benabou, as each had records of 3-1. With a 4-0 record, Bagwell waited in the wings to see who he would compete against. In the championship game, Sebastian won by a score of 21-12.

The Weatherford club was created by Colby Robledo, who first approached WHS Principal Brannon Kidd to explain what had to happen to create a new club.

The club pitches at Love Street Park where the city horseshoe pits are located. With newly installed lighting, practices are able to take place after dark. All students are encouraged to drop by and pitch a few shoes. Horseshoes are available at the courts.

The 3rd Annual Texas High School State Horseshoe Tournament is Oct. 9 in Weatherford at Love Street Park, Noon Lions Ringer Alley courts. Any student can pitch, as it is free. Anyone interested can contact WHS for more info about the club, the upcoming state tournament and other pitching events.