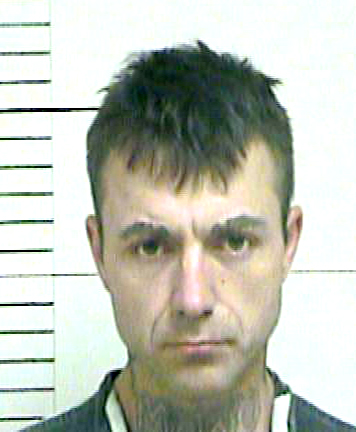 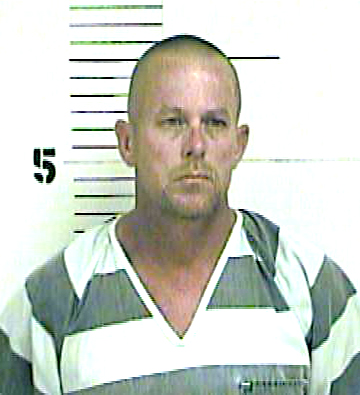 SPRINGTOWN – Parker County sheriff’s deputies apprehended two men after a burglary in progress, pursuit and a two-hour search, according to the sheriff's department.

The incident reportedly began when a concerned citizen dialed 911 just before 9 a.m. Friday morning to report a burglary in progress. The caller stated she observed two white males unloading a shed behind a residence in the 200 block of Overlook Trail. The witness also gave a description of the suspects and stated they were loading a large number of items into a gold 2001 Chevrolet S-10 pickup, according to PCSO report.

Deputies reported they first encountered the suspects at Veal Station Road and Overlook Trail. The suspects then led deputies to Finney Court, West Sabathany and passed a gated residence on Sandy Lee Lane where they raced through a chain-link and barbed wire fence. The suspects then traveled to Midway Road where additional deputies joined the pursuit. The suspects abandoned the pickup truck in the 5700 block of Midway Road after running off the road into a ditch and rolling to a stop. Both suspects proceeded to flee deputies on foot over several fences.

Deputies apprehended the driver of the suspect vehicle, identified as Joseph Aaron Caddell, 36, of Weatherford, after a citizen reported his location. Caddell was captured a quarter-mile away in the 300 block of Hilltop Meadows.

Deputies conducted a two-hour search of the area for the second suspect. Sheriff’s investigators arrived on scene to process the recovered stolen items inside the suspect vehicle. The property owner identified the items as his, including power tools, a gas can, a high-lift jack, diesel heater, tool box filled with hand tools, a stereo system, a safe, a cooler, two back packs, a large spool of wire, a set of steak knives, a bottle of Crown Royal and a Christmas tree.

As the perimeter was established around the area with deputies and investigators on scene in marked patrol vehicles along with a wrecker to tow the suspect vehicle, the second suspect walked into the roadway from a wooded area, apparently thinking deputies had already cleared the scene.

Deputies immediately recognized the second suspect as the man who had fled from them. He was apprehended and identified as Jerry Wayne Ehrenberg, 40, of Odessa.

Both men told deputies they had ingested methamphetamine together prior to the burglary. Both suspects were arrested and taken to the Parker County Jail. Both men were charged with burglary of a building and evading arrest/detention. Additional charges are pending the investigation. Neither suspect’s bond were set as of Friday afternoon.