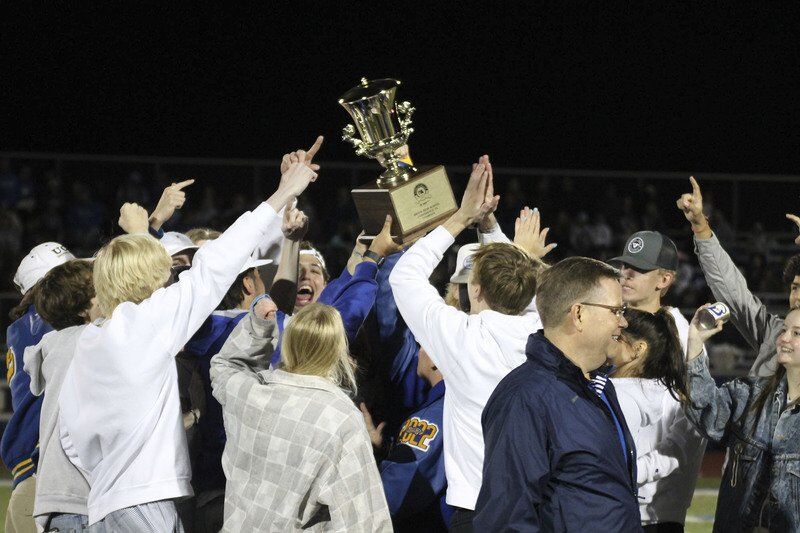 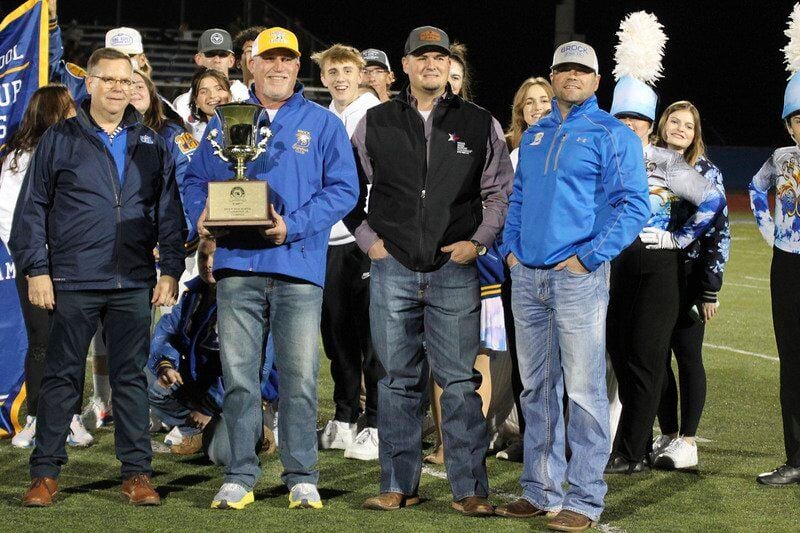 It wasn’t a state championship, at least not yet, but it was something bigger — the district’s third consecutive Conference 3A UIL Lone Star Cup.

“We could not be more proud of the work our students put in on the field or court and in the classroom,” Brock Superintendent Ron Holmgreen said. “They deserve this recognition for their efforts, and we are honored.”

The trophy is Brock’s seventh overall, and would more than likely have been the fourth straight until COVID delayed the awards last year.

The Lone Star Cup, awarded annually to six high school teams, one in each classification, is based on team performance in district and state championships. The Eagles were state champs in boys track and field and boys golf and state medalists in academics, girls track and field, boys basketball and boys baseball, earning them 90 total UIL Lone Star Cup points in 2020-21.

The winning schools in each classification receive the UIL Lone Star Cup trophy and a $1,000 scholarship.