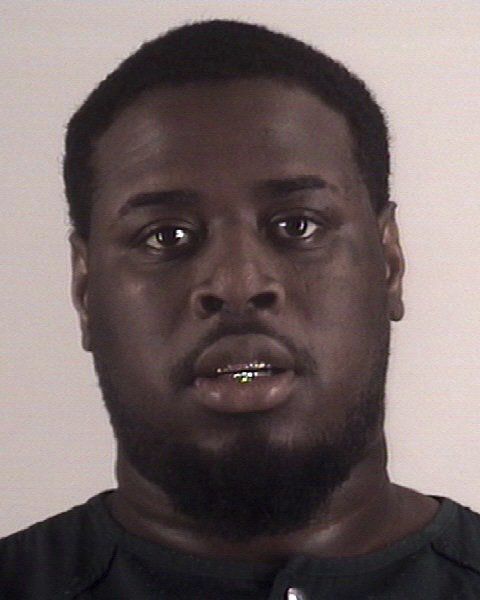 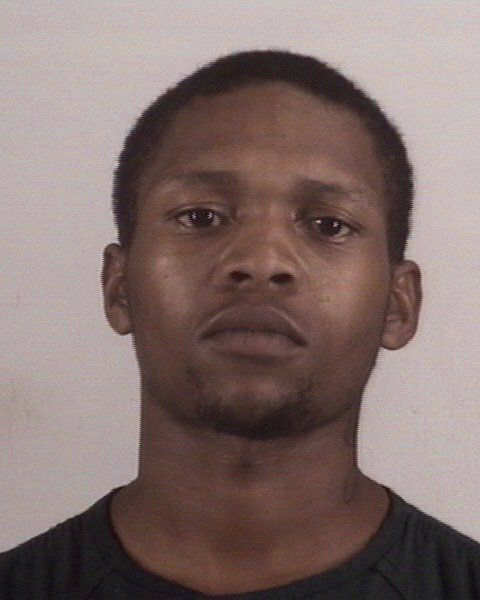 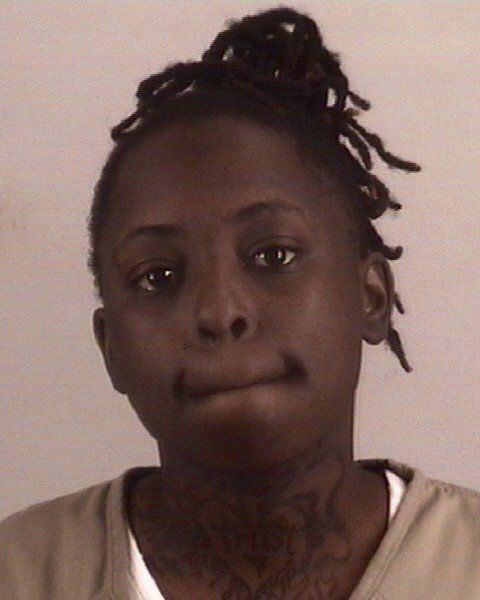 Three people have been arrested in connection with the Friday afternoon robbery of a MetroPCS store in Weatherford, according to Weatherford police.

Tarrant County jail records show that the three were arrested Friday by Fort Worth police.

A suspect displayed a firearm during the robbery around 1:30 p.m. at a store in the 900 block of South Main Street, Rudolph said.

Police did recover some property believed to be stolen, CID Sgt. Jason Hayes told the newspaper.

"I know there is other investigations going on with other departments," Hayes said.

It was unclear Monday whether a robbery that occurred last week at a movie theater in Hudson Oaks was related or not.

"We're trying to follow up with that to see if that's a possibility or not," Hayes said.

Hudson Oaks police are investigating that robbery and have released little information as it is an ongoing investigation.