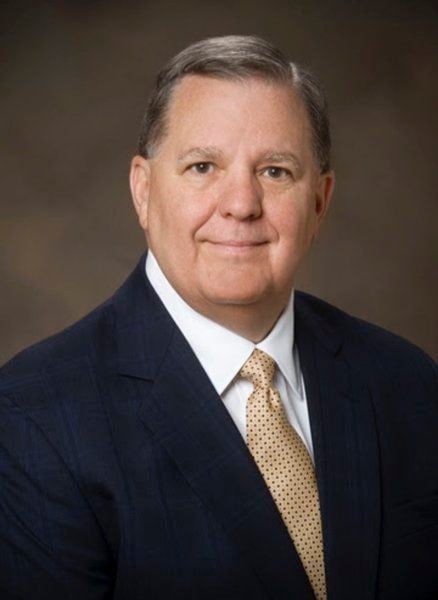 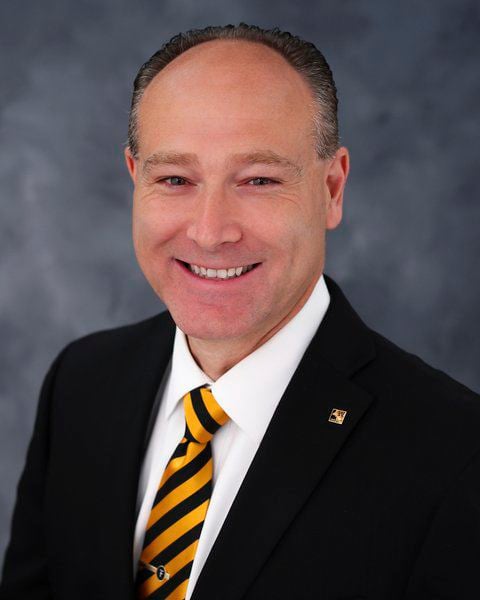 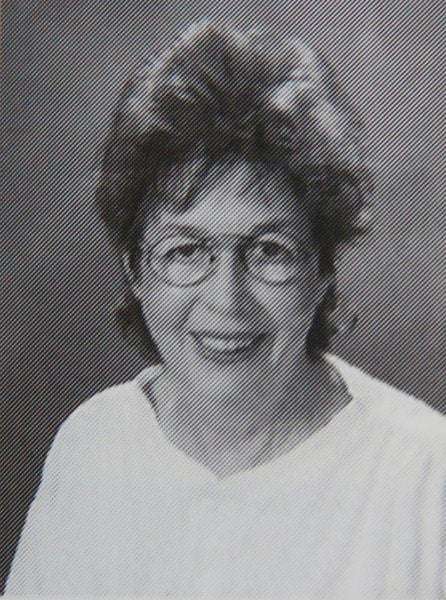 Weatherford College has announced Tod Allen Farmer as the 2020 Alumnus of the Year. He will be honored during the annual Alumni Awards Luncheon on April 17 along with Distinguished Alumni Award honorees Jeanine Irby and Thomas MacKenzie.

Farmer is a 1988 graduate of WC and is the first alumnus to be appointed president of Weatherford College.

After completing his associate’s degree at WC, Farmer majored in marketing at Tarleton State University. After his bachelor’s degree, he earned a Master of Education Degree from Tarleton in 1998 and his doctorate in educational administration from the University of North Texas in 2005.

Farmer began his career in education in Springtown where he served as a fifth-grade teacher — earning Teacher of the Year in 1999 — as well as Springtown High School principal, associate director of instructional technology and director of student services.

Before taking on the lead role at WC, Farmer served Tarleton as chief of staff to the university president and held many other roles including department head, associate professor, faculty advisor and director of admissions to the Teacher Education Program.

In his 22 months as president, WC has experienced many unprecedented successes, including approval to offer bachelor’s degrees, philanthropic giving of more than $1 million in 2019, designation as the Large Business of the Year from the Weatherford and East Parker County Chambers of Commerce, Educational Partner of the Year from Workforce Solutions of North Central Texas and many other ongoing projects and initiatives.

President Farmer and his wife, Kathleen, also a former WC student, are parents to twin girls, Madeleine and Alexandra, and a son, Benjamin. They reside in east Parker County.

Irby is a 1961 graduate of WC and a retired educator who now resides in Brenham.

She completed her Bachelor of Arts Degree in English and Spanish from Texas Christian University in 1963 and began teaching at Azle High School. Following the completion of her master’s degree in 1966, she began teaching English at WC.

One nomination said Irby had always dreamed of teaching at her alma mater and called her “one of the most beloved professors at the college.”

She led by example as one of the first alumni to return to WC as an instructor and by completing her Doctorate of Education from East Texas State University in 1986--driving to campus on the weekends while carrying full-time teaching responsibilities.

Irby is one of the few instructors to win the college’s Faculty Member of the Year Award twice--in 1983 and 2000.

She retired from WC in 2000 after 34 years of service to the college.

MacKenzie is a 1977 graduate of WC who attended college on the GI Bill. He joined the US Army fresh out of high school in 1967 and quickly found his way to Vietnam as a helicopter pilot. He flew UH1B and C helicopters and was shot down by enemy fire multiple times with no serious injuries. After 365 days in Vietnam, he returned to Fort Wolters in Mineral Wells.

He left the Army in 1971 and joined the Weatherford Police Department and began his studies at WC. He continued his education at the University of Texas at Arlington, graduating in 1979, and then at the Baylor College of Dentistry.

While in the Army, MacKenzie completed a Master’s Degree in Strategic Studies, was ultimately promoted to colonel and served as the chief oral surgeon for the Army. He earned three Legions of Merit, two Bronze Star Medals, 27 Air Medals, the Humanitarian Service Medal and was inducted into the Order of Military Medical Merit.