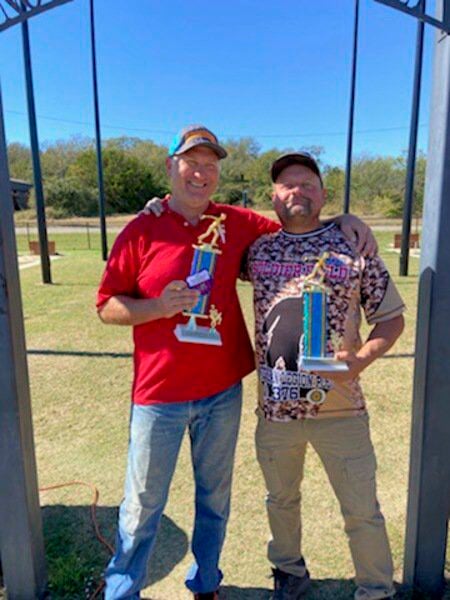 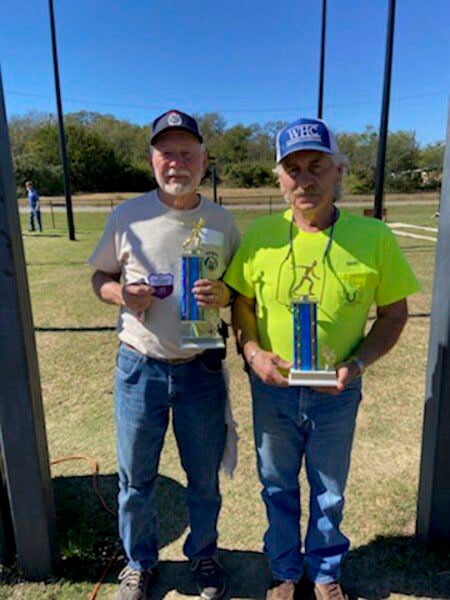 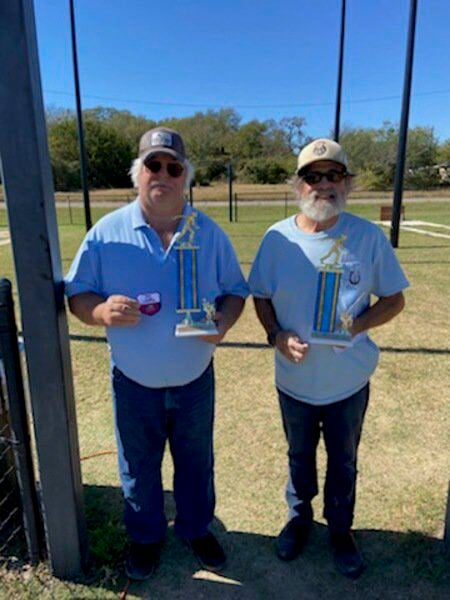 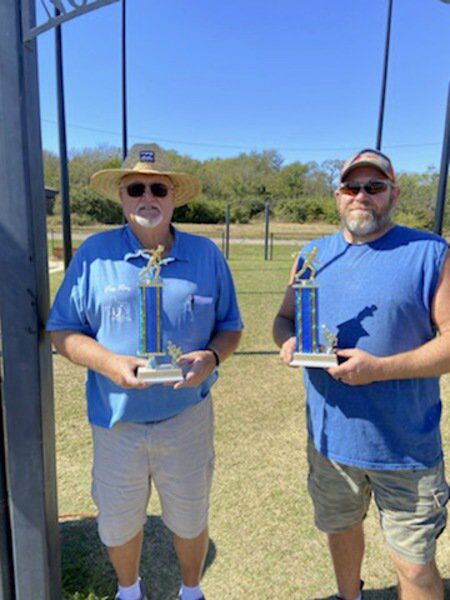 Class B winners, from left, Coy Ray and Chad Spitzer.

Class B winners, from left, Coy Ray and Chad Spitzer.

Halloween weekend held something more than ghosts and goblins — an old-fashioned horseshoe tournament hosted by the local Weatherford Horseshoe Club.

The next tournament is Nov. 13, a “Patch and Cash,” at Noon Lions Ringer Alley in Love Street Park.