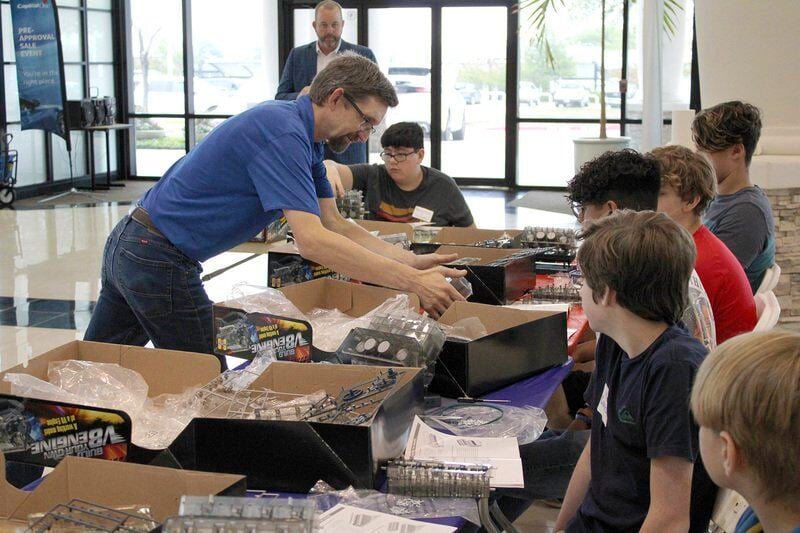 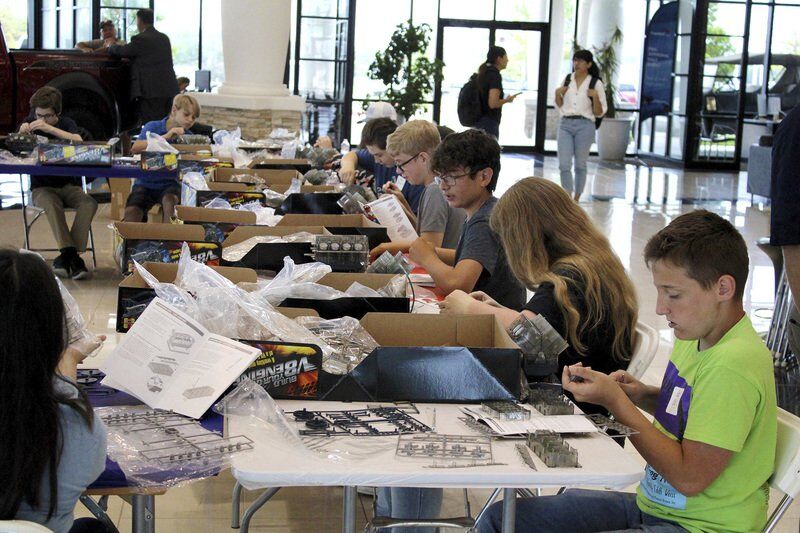 WEATHERFORD — About 20 Weatherford ISD middle school students got quite the treat Wednesday when they participated in the first official Ford Automotive Career Exploration program in the state.

“We got involved in this through Southwest Ford and Ford Motor Company and it’s called ACE, which is Automotive Career Exploration and it’s a program that they started and rolled it out,” WISD Automotive Technology Instructor Travis Unger said. “Students can actually get Ford-level training in high school through CTE, automotive instruction at Weatherford High School. That training follows them wherever they go, which is awesome.”

The career exploration program helps the students decide what type of career they might want.

He added that the program is the second of its kind in the nation.

“We did one in 2019 and the plan was to blow this out in summer of 2020, but obviously the world changed,” Tostanoski said. “So now this is the first official one in Texas.”

At Southwest Ford in Hudson Oaks, the students constructed a working V8 engine model with more than 250 parts and toured the service center facility.

“It’s an actual working engine,” Tostanoski said. “If you don’t set it up correctly, it literally will not run.”

Unger said the 20 students participating are kind of a pilot group.

“We’re going to see how it goes,” he said. “I think based on the results so far, we’re probably going to double this next year.”

Ultimately, Tostanoski said they want young people to understand that working with their hands is a good thing.

“There are things you can do as hobbies or you can make a career out of this as well and be very well compensated,” he said.