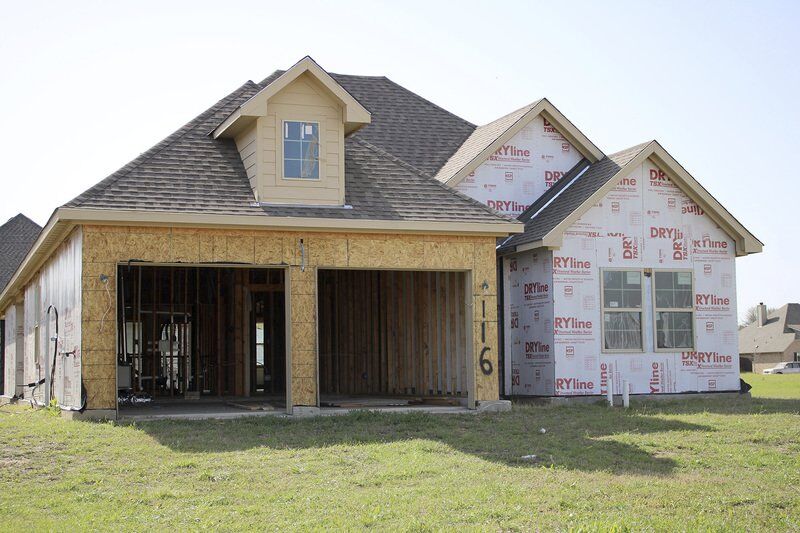 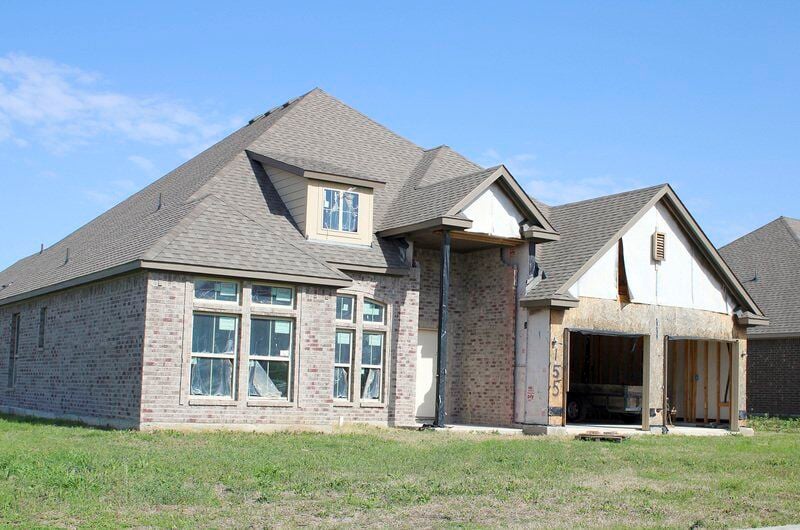 One of two abandoned homes in the Meadow Place Estates in Willow Park.

One of two abandoned homes in the Meadow Place Estates in Willow Park.

Two vacant homes — abandoned by a builder who went bankrupt — are still standing stagnant inside an East Parker County housing development after more than two years.

Serene Country Homes, LLC, abandoned 18 homes in Meadow Place Estates in Willow Park after going bankrupt in 2018. The company had started building the homes in 2017 and had also purchased seven lots within the development.

Earlier this month during a public comments portion of a city council meeting, resident KJ Hannah requested an update from the building and standards board.

“The average of homes sold in 2020 was dragged down by the bankruptcy homes," Hannah said. "There were […] vacant lots left by the Serene bankruptcy and that leaves lots that are muddy, weedy messes tended by the city or the owner every few months.”

The Weatherford Democrat published an article about the abandoned homes in April of 2019, leaving multiple messages for Serene Country Homes with no response.

Hannah asked the council and city staff several questions about the two remaining homes and seven vacant lots and asked that the topic be placed on the next council agenda for Tuesday's meeting.

“Initially [Serene] had 25 lots within this development and since 2018 they had a few homes that were under construction in the process of them going out of business, and failed to complete them,” WP Assistant City Manager Bernie Parker said. “Out of those 18 [homes], two homes did not sell. Those sat empty for approximately two years without having any type of movement on them.”

Parker said the challenge throughout the situation with Serene Country Homes was that some homes and properties had multiple investors, or owners, that weren’t necessarily residents of Texas or the United States but international.

“It gave us a challenge to find out who those homeowners were and go through a process, but I’m happy to say 16 [homes] were able to be completed,” he said. “These two homes that were brought up [on March 9], they have been purchased by a home builder and we have gone through a process. That’s where we are right now.”

The two homes have had a code consultation done and the city has met with the new home builder on-site, where he was given a list of criteria that needed to be met in order to bring the homes up to code. Parker said the builder is currently in the process of meeting the criteria and once completed, a building permit will be issued and he will proceed.

As for the vacant lots, Parker said an attorney that has represented those involved in the Serene bankruptcy has been in contact with property owners to encourage them to sell the lots to a home builder.

“We did give them a timeframe that they needed to have progress or we would bring it before the building and standards commission,” he said.

The city is having to maintain the vacant lots at this time because the property owners aren’t doing it, but the city isn’t considering purchasing any of the lots.

“My recommendation was that we want to see a home built on that in lieu of anything else,” Parker said. “This is a lesson learned. I feel very confident that this is going to be taken care of and I don’t see us having an issue with the two structures.”

In June of 2019, Willow Park added an article for dangerous, substandard buildings to the city’s building and regulations code ordinance that will allow corrective measures to take place if something like this occurs again. The corrective measures give a builder a certain number of days before condemnation or demolition of dilapidated or unfinished housing.

“This was just something unforeseen,” WP Mayor Doyle Moss said.