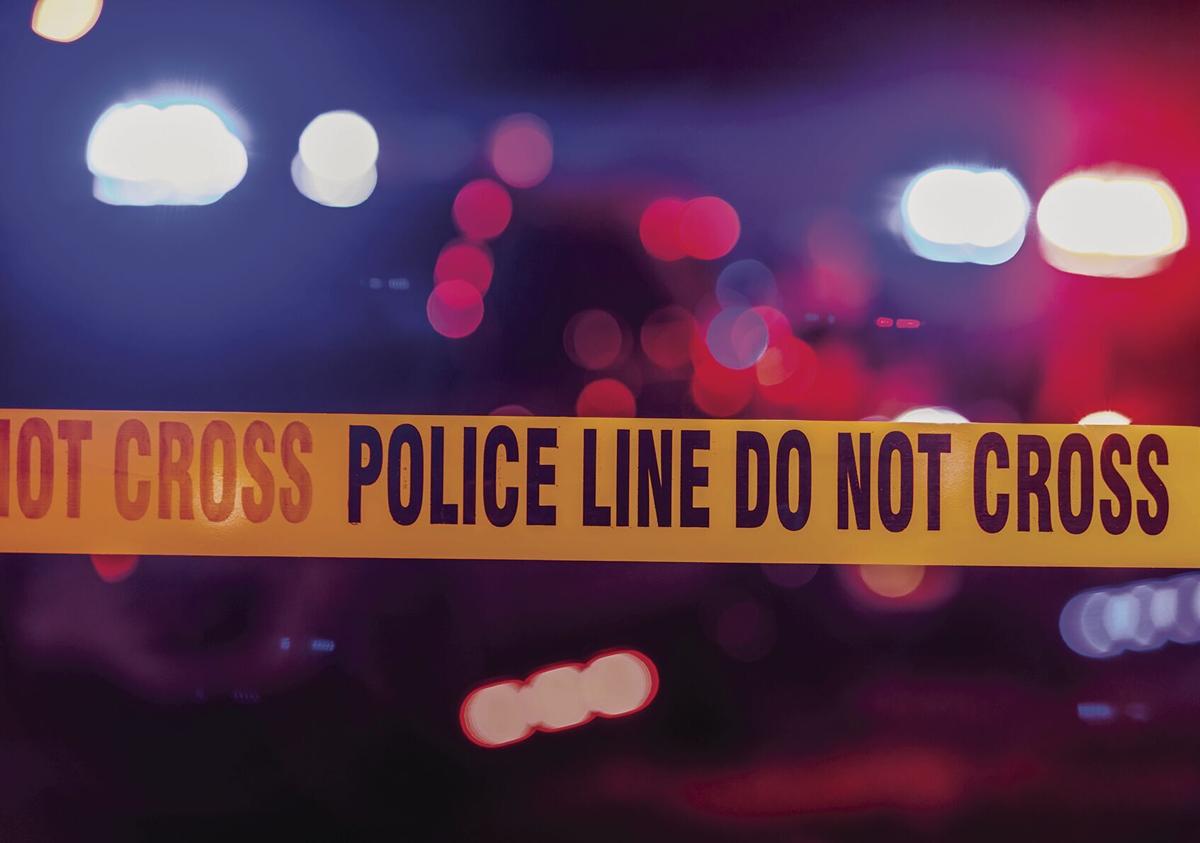 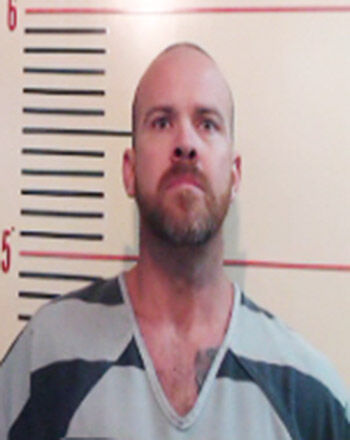 A man contacted the sheriff’s office reporting he was in his room when he heard several shots and a female screaming. He searched the home and found a female relative lying on the kitchen floor bleeding. The victim told the caller she had been shot.

The caller reported he immediately saw another relative, identified as Matthew Ray Russell, 37, of Azle, holding a rifle and instantly pointed the weapon at the caller, who immediately fled the home into a nearby wooded area as he heard several additional shots fired. He then contacted the sheriff’s office to report the incident.

Sheriff’s deputies arrived on scene and discovered the victim deceased inside the residence from apparent gunshot wounds. Emergency medical services, Parker County Special Weapons and Tactics Team and Texas Department of Public Safety State Troopers were called to the scene to assist sheriff’s deputies in the search for the suspect. The Texas Rangers were also contacted to assist in the investigation.

Sheriff’s deputies created a perimeter of the home and canvassed the area for the suspect.

Authier said investigators are seeking a motive behind the shooting at this time. The victim was identified as Rebecca Caffey Russell, 64, of Azle. The official cause and manner of death are pending autopsy results from the Tarrant County Medical Examiner’s Office.

Sheriff’s investigators obtained an arrest warrant for Russell, who was also charged with first-degree felony murder. He was transported from the Palo Pinto County Jail to the Parker County Jail, where he remained incarcerated on a $1 million bond as of press time.