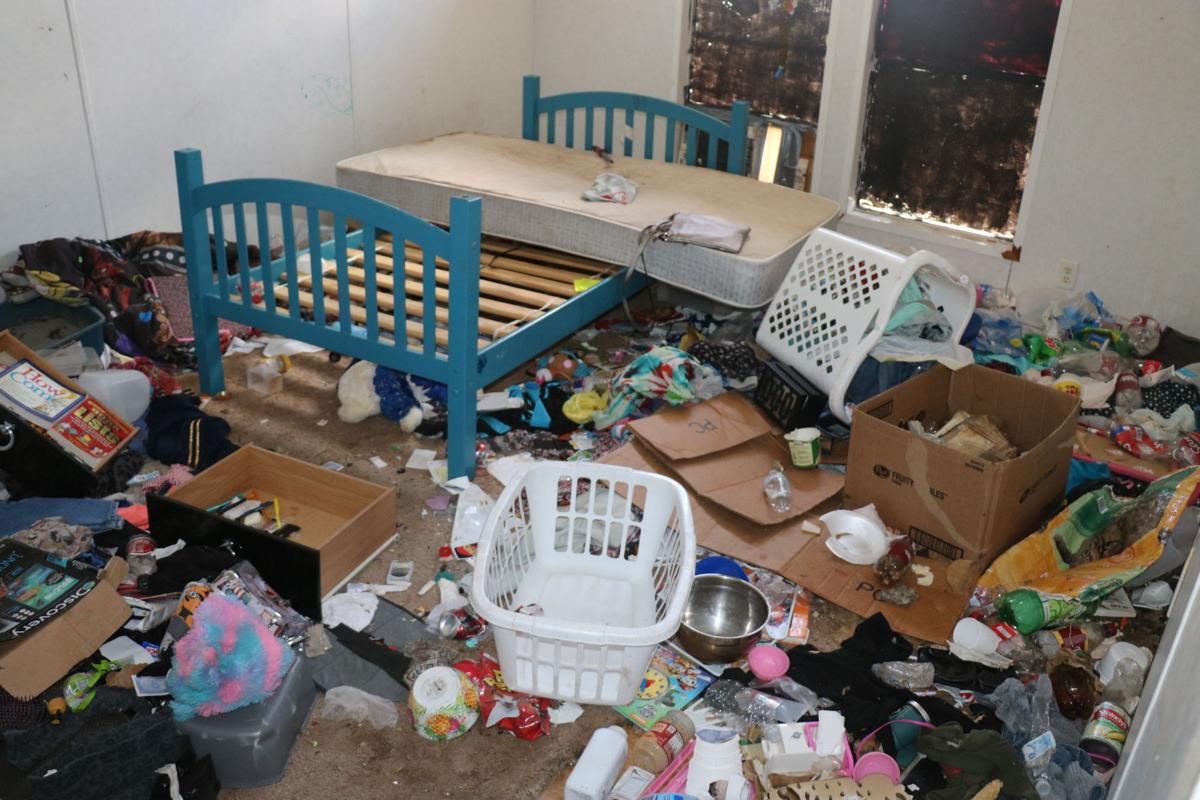 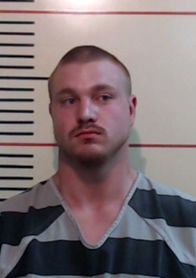 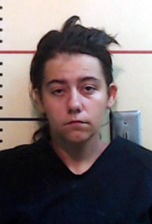 Parker County Sheriff Larry Fowler said the investigation led to one of the worst cases the sheriff’s office has investigated in at least a decade.

“Basically, the investigation was so vast that sheriff’s deputies, sheriff’s animal control officers and investigators with the Parker County Special Crimes and Criminal Investigations Division were involved,” Fowler said. “Collecting evidence from the home took more than four hours.”

Investigators said the case began last month when a report resulted in the removal of four children by the Texas Department of Family and Protective Services due to parental drug use, child neglect and poor living conditions.

Investigators said the children had been living in a mobile home trailer on the property while the mother and step-father lived in a separate camper trailer nearby.

“The conditions of the homes were nothing short of disgraceful,” Fowler said. “Without seeing it, you would not believe how truly bad it was.”

While the children were in foster care, one of the child victims made an outcry to authorities against Lackey of sexual abuse and child pornography, according to the sheriff's office. One of the children also reported that the mother knew of the abuse allegations, but did not act on them or report them to law enforcement.

During the search warrant, animal control officers seized numerous malnourished animals, according to the sheriff's office. A pitbull/boxer mix breed dog was found chained to the living room floor inside the trailer, living in feces and trash. Two other dogs were chained to a bed. Three additional dogs were chained outside in the yard and there were three or four cats located at the scene.

Investigators seized two baggies of a crystal substance from the premises which tested positive for methamphetamine, along with drug paraphernalia, a dozen cell phones, digital cameras, several laptops and computer discs.

Sheriff Fowler added that the investigation is ongoing and additional charges are anticipated for both suspects.

Both suspects were booked into the Parker County Jail.

Lackey was charged with indecency with a child by sexual contact, a traffic warrant and failure to appear. Fuller was charged with possession of a controlled substance. Their bonds have not been set.

“The suspects have been arrested,” Fowler said. “These children will no longer have to live under the abusive, neglectful and awful conditions any longer. They are now receiving professional counseling and services thanks to the Parker County Children’s Advocacy Center. They are now on the road to recovery. The animals are now at the Parker County Animal Shelter receiving the care they deserve. These are the positive outcomes we are taking away from a horrendous situation.”