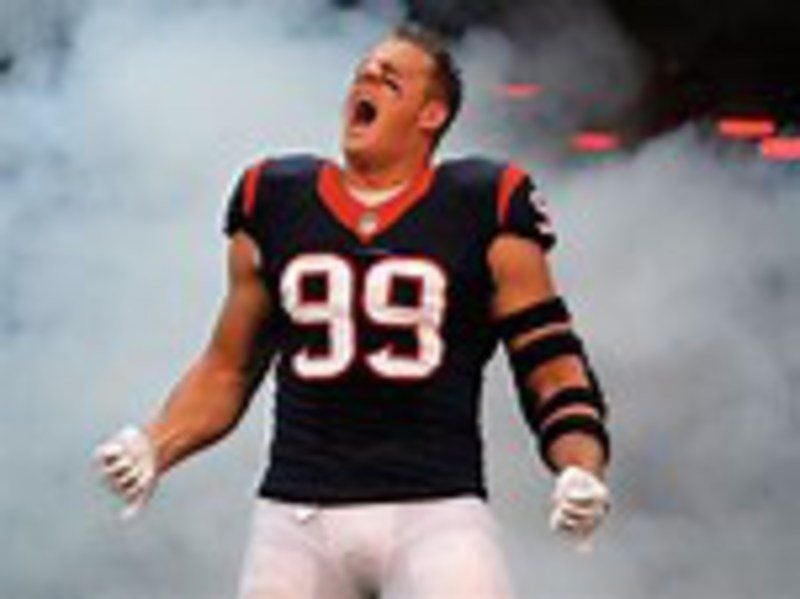 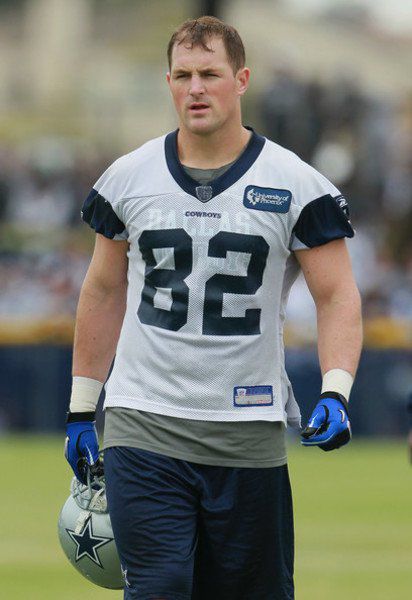 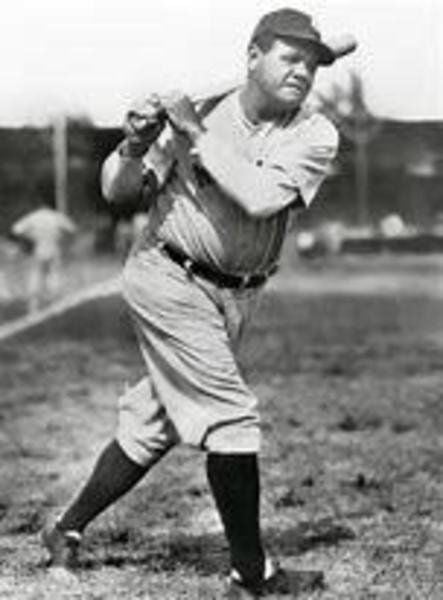 They came up with clever nicknames, many of them adopted after much head-scratching and some the result of “blind hog luck.” One came on opening day of Yankee Stadium in 1923, when baseball darling George Herman (Babe) Ruth blasted one of his longest-ever home runs. What a happy day for Yankee fans in the “house that Ruth built!”

He became “the sultan of swat.” Fans also called him “The Babe,” another grandiose moniker honoring his 22 colorful years in major league baseball. Baseball fans weren’t surprised when he was given a $70,000 annual contract in 1932. Non-fans were shocked, however, one pointing out that his salary was larger than President Herbert Hoover’s. “The Babe” found such an observation laughable, saying he’d “had a better year than the president.”

Nearly a century has passed since Ruth’s name was splashed across sports pages, but J. J. Watt is a current footballer whose star glistens in the sports galaxy. Maybe he’ll be even better known than Ruth — or all other sports figures — not only for the way he does sports, but the way he does life.

Wise beyond his years, he’s a humanitarian with a generous spirit like Mother Teresa. He’ll be remembered more for what he’s done for others than for the havoc he has inflicted on football foes of his Houston Texans.

The veteran defensive genius’ off-the-field generosity led to his being named 2017 “co-sportsperson of the year” by Sports Illustrated. While great, his on-the-field numbers don’t tell the whole story. (He shared the award with the Houston Astros’ Jose Altuve.) Injuries limited him to play in eight games during the past two seasons, but what he has done to encourage and support tens of thousands of folks with lives disrupted by Hurricane Harvey earns his placement on a higher plane ...

Watt takes life seriously. He believes it is more blessed to give than to receive, and fully demonstrates the validity of a wonderful challenge of charity: “Don’t give ‘till it hurts; give ‘till it feels good!”

So impressed am I by Watt’s generosity that has led to multiplying gifts from others, I can’t cheer against the Houston Texans, at least as long as he’s a part of the team.

Never dreamed I’d feel this way — what with my being a lifelong Dallas Cowboys fan — but his latest act of generosity is the tipping point ...

Within hours of the tragedy invoked by the Santa Fe, Texas high school gunner, Watt offered to cover the cost of funerals for all 10 victims. The man isn’t looking for publicity, nor trying to endear himself, period. He is no part “show boat” and isn’t running for sainthood.

His “seed gift” for Harvey victims — a pledge to match the first $100,000 contributed — ballooned to more than $37 million, including a $5 million gift from H-E-B, a grocery chain well-known for its charitable participation.

Much ink goes to athletes who disappoint by their abuses and excuses. We shake our heads, wondering what some of them will do next to embarrass themselves and their teams ...

Watt is well-known for selfless acts.

A few years ago, Christian young people wore wristbands bearing the letters “WWJD,” initials for “What Would Jesus Do?”

If Watt’s teen fans had “WWJJD” letters on their bracelets, Jesus would probably be fully okay with it ...

Whether he makes another tackle or signs another contract, Watt already has proven he values what is most important: Giving back.

He is to Texan fans what recently-retired Jason Witten is for Dallas Cowboys’ faithful. They were both first-round NFL draft choices. Watt and Witten are about the same size, and even have the same initials.

On the football field, Watt stars defensively; Witten was an offensive stand-out.

In the game of life, both of these heroes have heartbeats for humanity. They’re always lined up on the right side of the ball ...

Dr. Newbury is a former educator who “commits speeches” round about.