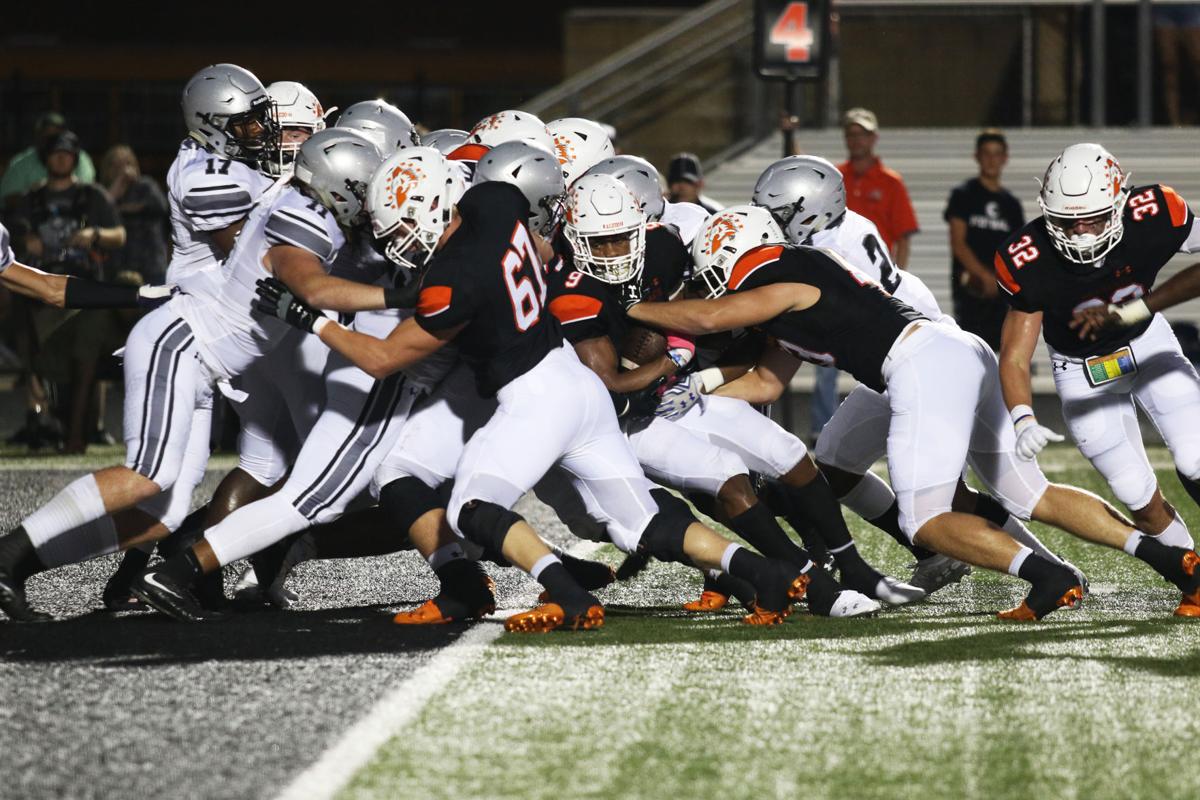 Aledo running back Jase McClellan (9) racked up 116 rushing yards and four TDs on 26 carries during the Bearcats’ 60-57 loss to Denton Guyer. 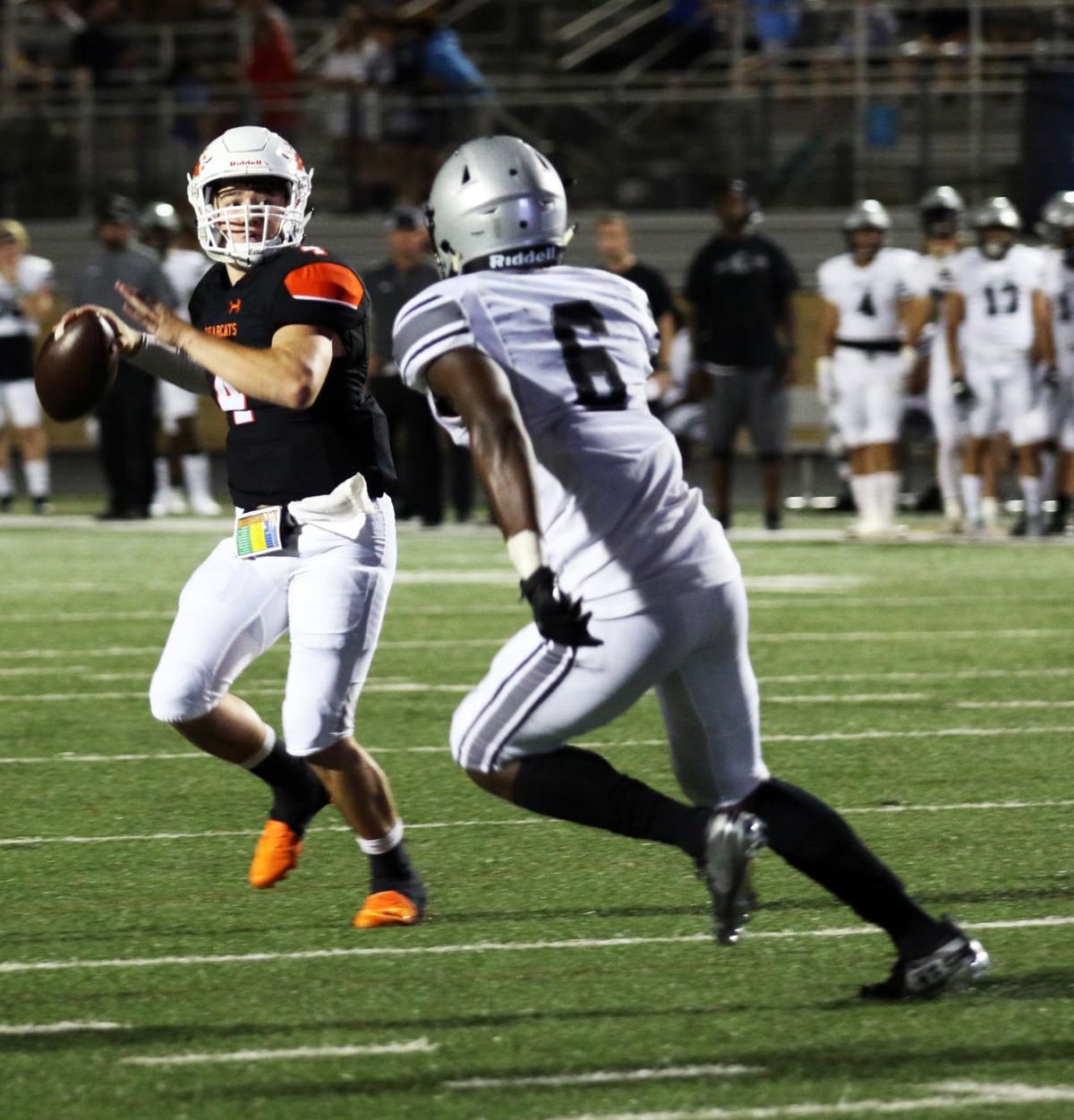 Aledo running back Jase McClellan (9) racked up 116 rushing yards and four TDs on 26 carries during the Bearcats’ 60-57 loss to Denton Guyer.

The Aledo Bearcats found themselves in unfamiliar territory late in the team’s season opener Friday evening at home versus the Denton Guyer Wildcats.

Trailing 60-49 with a little over two minutes left in regulation, Aledo found itself facing a fourth and 18 on Guyer’s 37-yard line.

However, what looked like a potential game-ending situation transformed into new life for the Bearcats when senior quarterback Jake Bishop connected with senior tailback Jase McClellan, who took the reception all the way for a score.

A successful two-point conversion pulled Aledo within 60-57 with 2:23 left to play.

Despite a failed onside kick following the late score, the Bearcats gave themselves one more chance to win or at the very least force overtime after causing a turnover on downs by Denton Guyer’s offense at the former’s 22-yard line with 40 seconds remaining in regulation.

Unfortunately, time was not on Aledo’s side, with the game effectively ending on a Bearcats’ fumble near midfield as the game clock expired.

Bishop finished 22-of-28 for 320 yards and two scores, while McClellan rumbled for 116 rushing yards and four TDs on 26 carries.

Three Bearcats finished with at least 80 receiving yards, with junior wideout JoJo Earle leading the way with 129 on 11 receptions.

Senior wideout Monterren Parks put up 86 yards and a score on four catches, while McClellan chipped in 83 yards and a TD through the air as well.

In all, Aledo and Denton Guyer combined for 1,167 yards of offense.

Bearcats’ junior defensive back Demarco Roberts and sophomore safety Bryan Allen Jr led the team in tackles with 10 each.