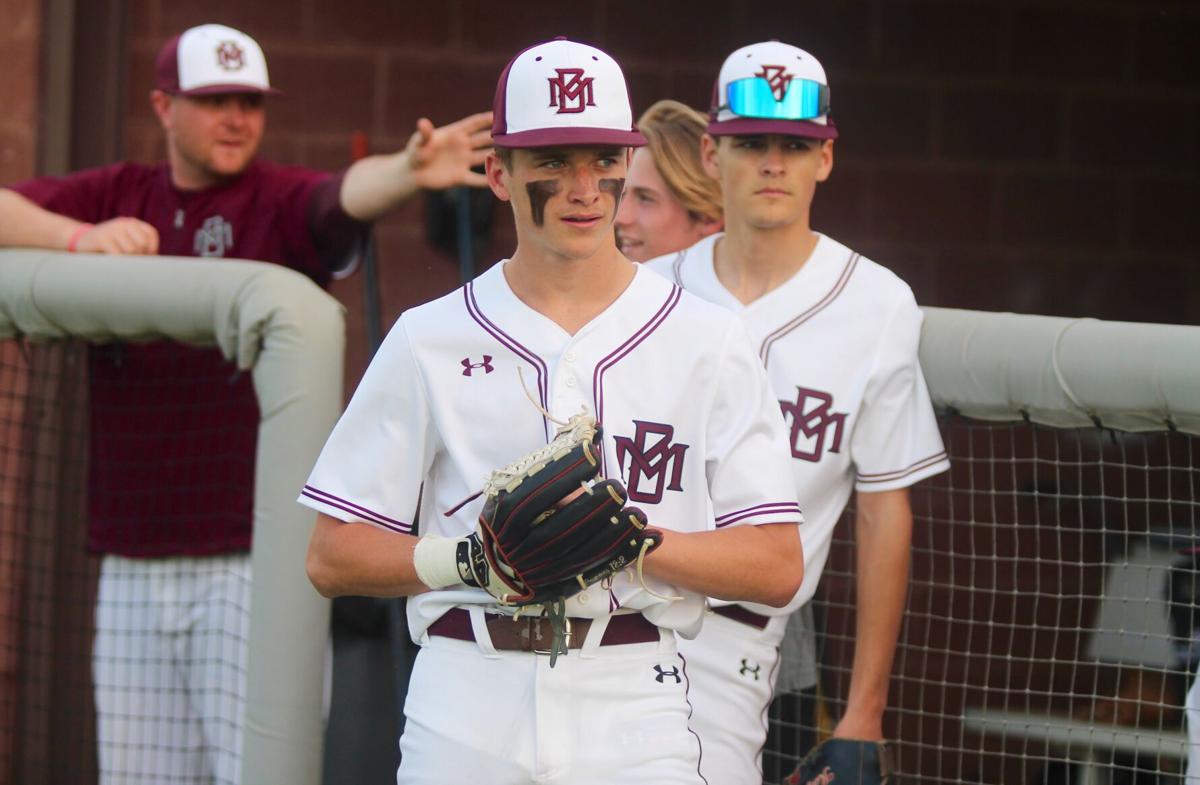 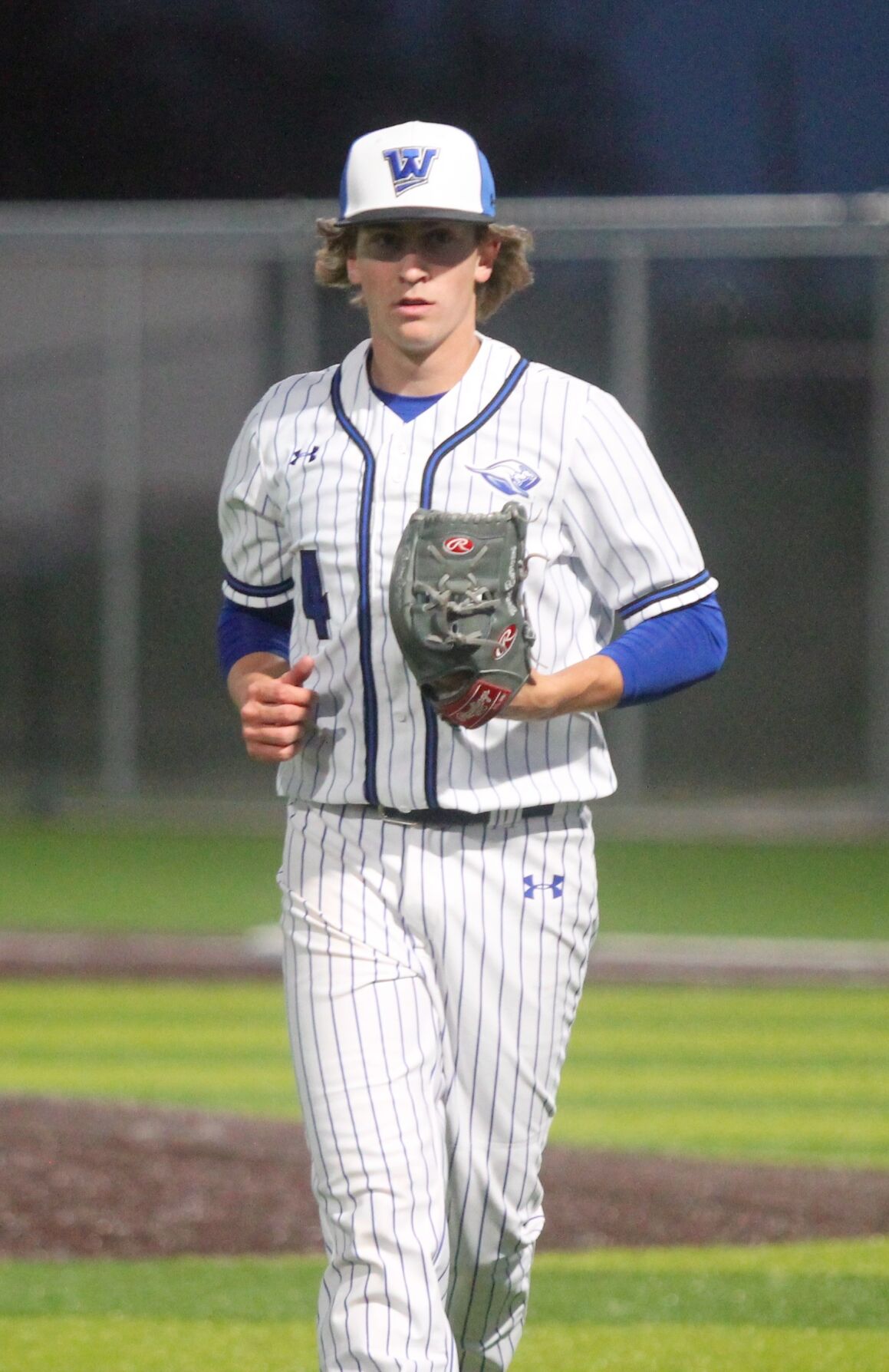 Landon Ellington pitched a solid six innings for the Kangaroos on Friday. 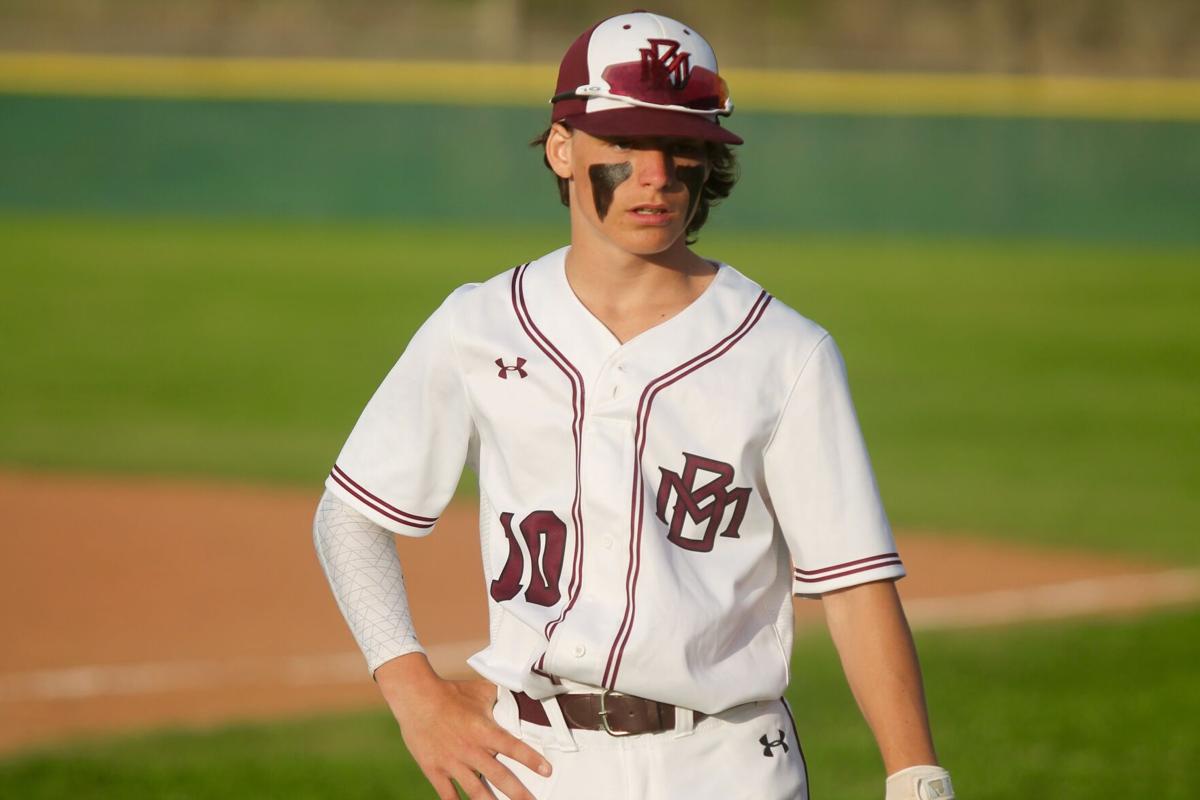 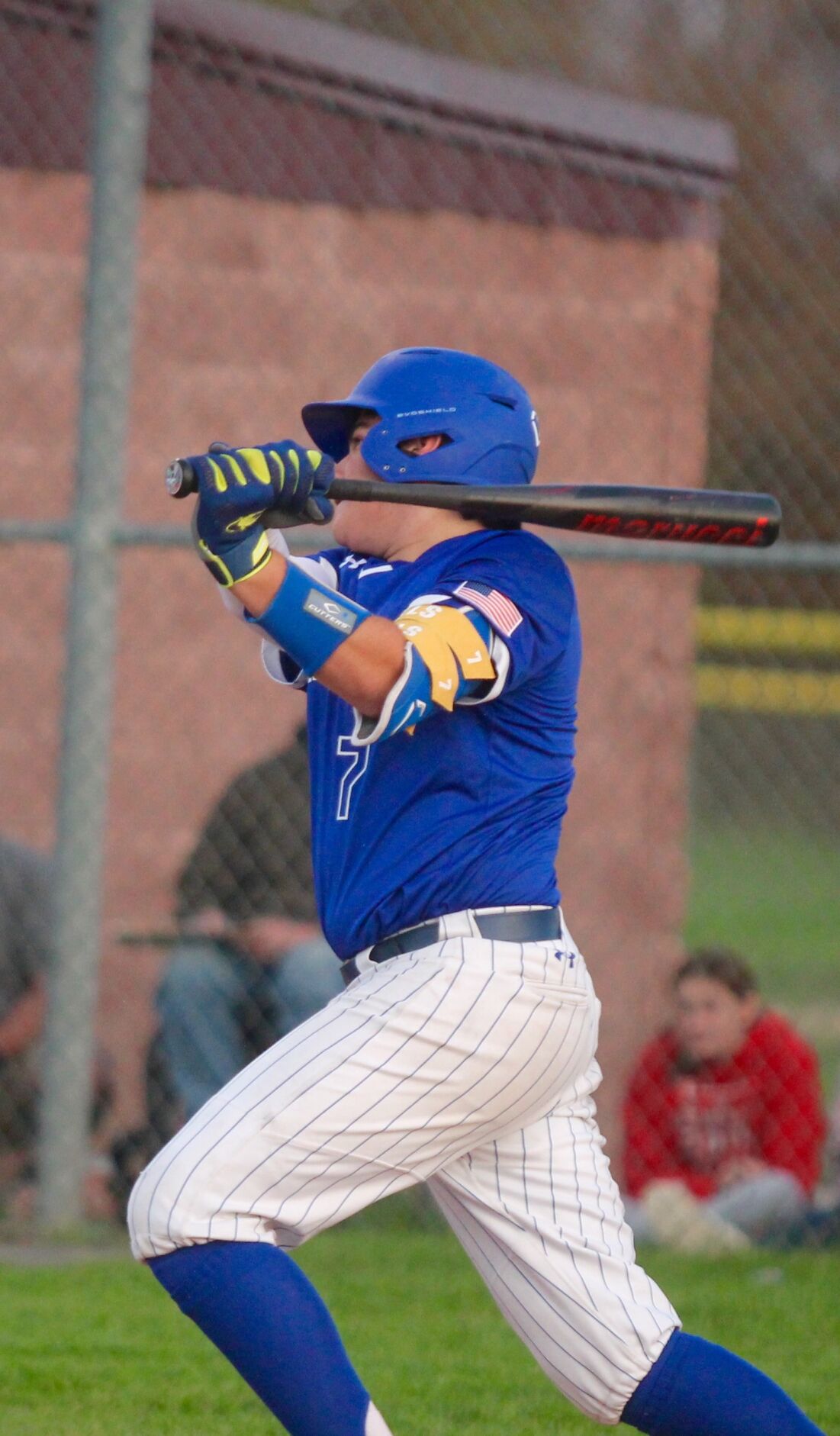 Luke Stills drove in three runs for the Eagles to take down Eastland. 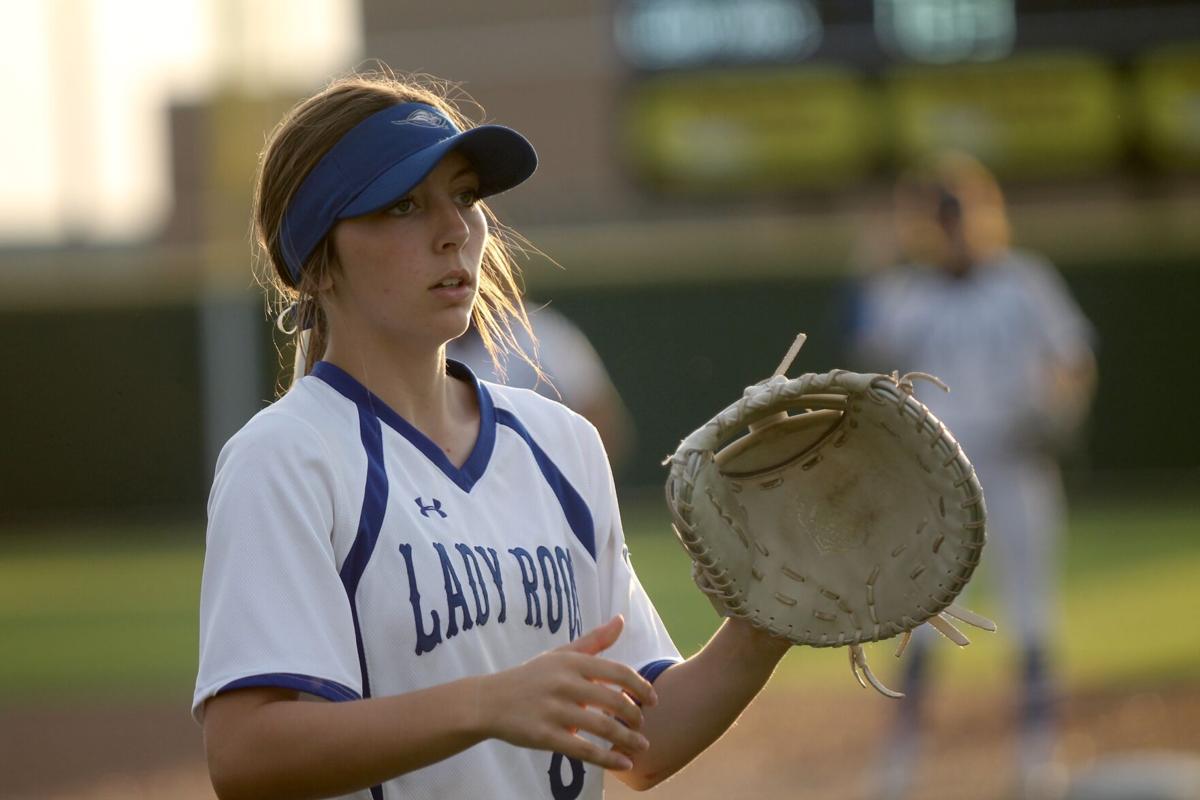 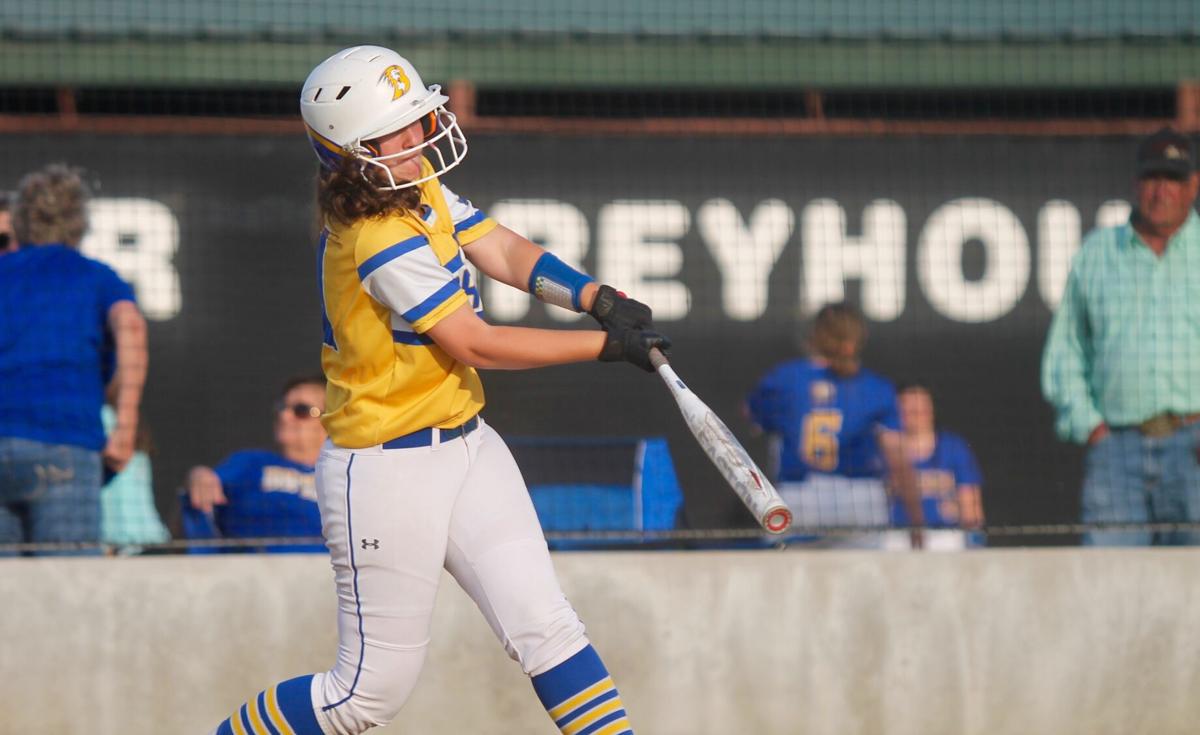 Emmy Windle tried to push the Lady Eagles past Eastland on Friday. 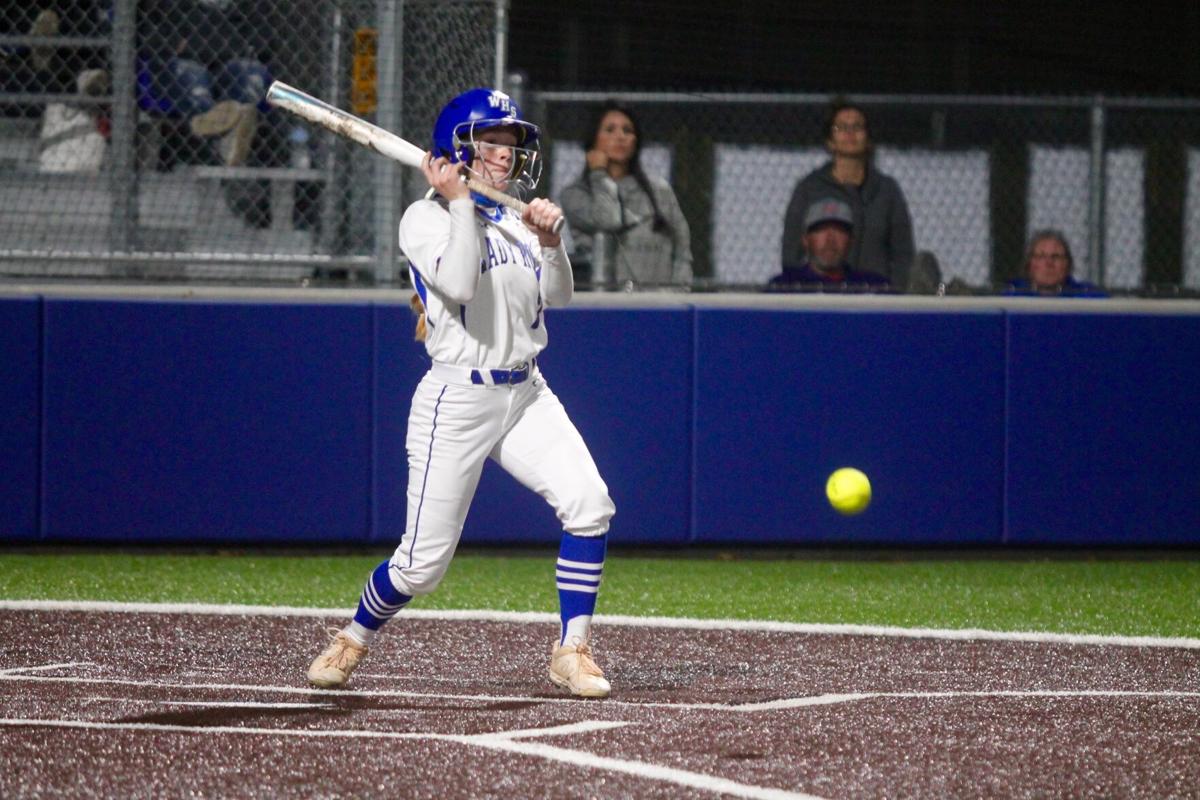 Grace Thompson helped the Lady Roos win on Friday with a hit. 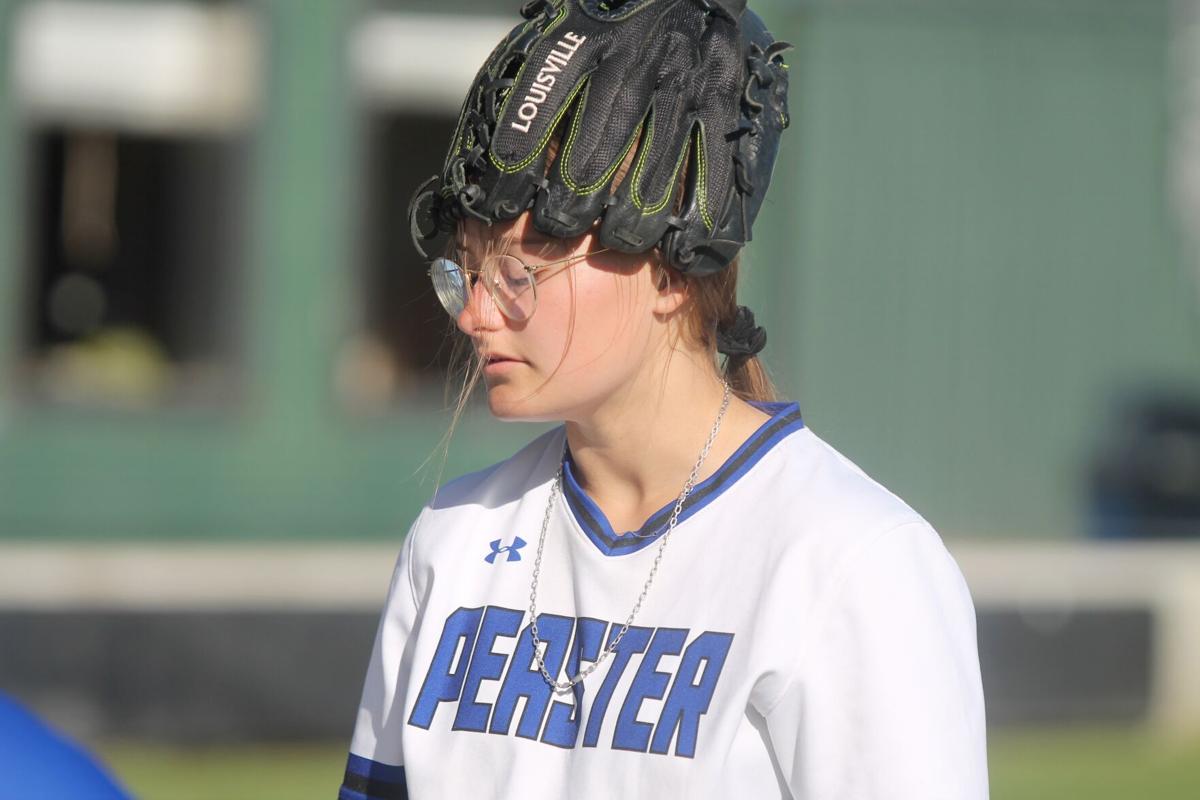 Bagwell, Jake Williams, Dawson Nelson and Kannon Kemp banged hits for the Roos, and Tockey and Kemp batted in runs.

The loss sets up a crucial series with Trinity this week. The Roos play away on Tuesday and at home on Friday.

A clutch single in the bottom of the seventh inning secured a big win for the Bulldogs on Friday. Millsap was leading 4-1 when the final inning began, and Early drove in three runs to tie the game. The Dogs avoided extra innings when Belden Cox singled to drive home the winning run.

Pitcher Nathan Sykes gave up two runs in 6 2/3 innings and struck out four.

First-place Brock showed second-place Eastland why the Eagles are perched atop the standings in District 8-3A. The Eagles punched nine hits, with Jaxon Gleaton and Camden Harris earning multiple hits and Luke Stills notching three RBIs.

Gordon plays at 6 p.m. Tuesday at home against Bryson.

Santo plays at 6:30 p.m. Tuesday at home against Tolar.

The Lady Roos are back in control of District 3-6A. After losing their first district contest on Tuesday, Weatherford bounced back on Friday, sending Paschal packing on the strength of another shutout by pitcher Lauren “Slay” Belles. She threw nine strikeouts and gave up two hits.

The Rams were winning early in the game and were down by just two runs heading into the final inning. Graham knocked in four more, and Mineral Wells couldn’t respond. Cadence Colwell and River Pugh were productive at the plate, earning a couple hits each.

Both teams scored three runs in the first inning and remained tied in the fourth. Eastland took a one-run lead after smashing a line drive with the bases loaded and two outs. Brock second baseman Carson Presti scooped up the ball, and the Eagles turned a double play to kill the rally.

Eastland hit a solo home run in the fifth inning and was up by two runs when Brock took its turn at the plate in the bottom of the sixth. The wind was blowing fiercely, and the game announcer played Lynyrd Skynyrd’s “They Call Me the Breeze” as pinch hitter Emmy Windle made her way to the plate with bat in hand, two outs and runners on second and third. Windle represented the go-ahead run at the plate and was hoping for a timely hit. She took a fierce cut at a pitch but popped the ball high into the air, and the Eastland catcher caught it on the way down to end the inning. Neither team scored in the seventh, meaning the Eagles lost their first district game. They remain in first place, a game ahead of Eastland with the regular season winding down.