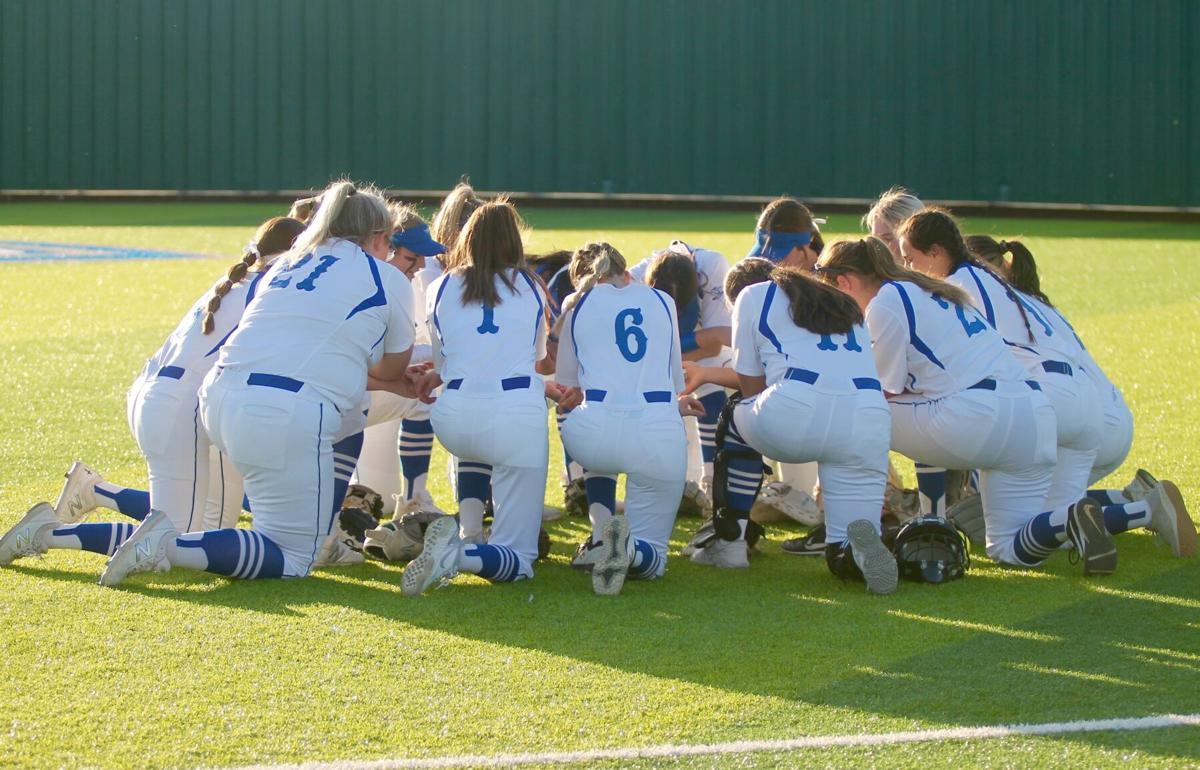 The Lady Roos, shown praying prior to a game, maintain a vice grip on first place. 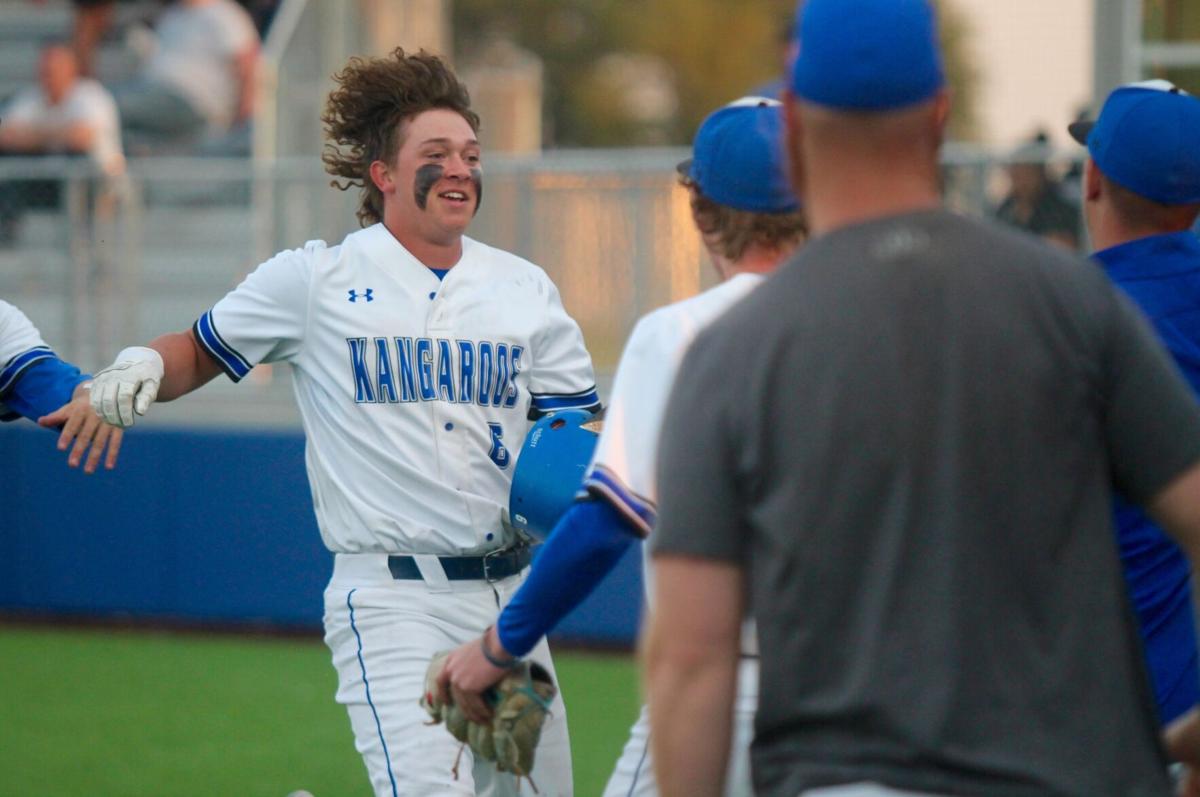 Dayton Tockey and the Kangaroos played hair-raising baseball this weekend. 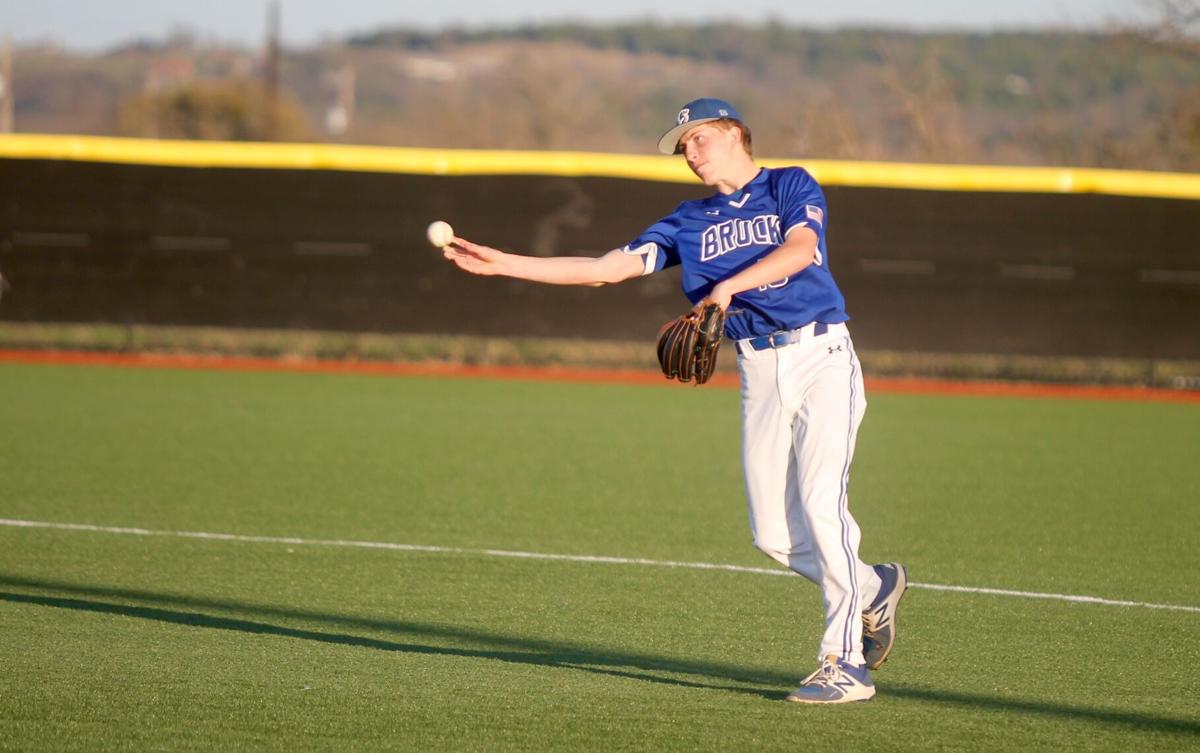 Ian Fuchs pitched in relief for the Eagles on Tuesday. 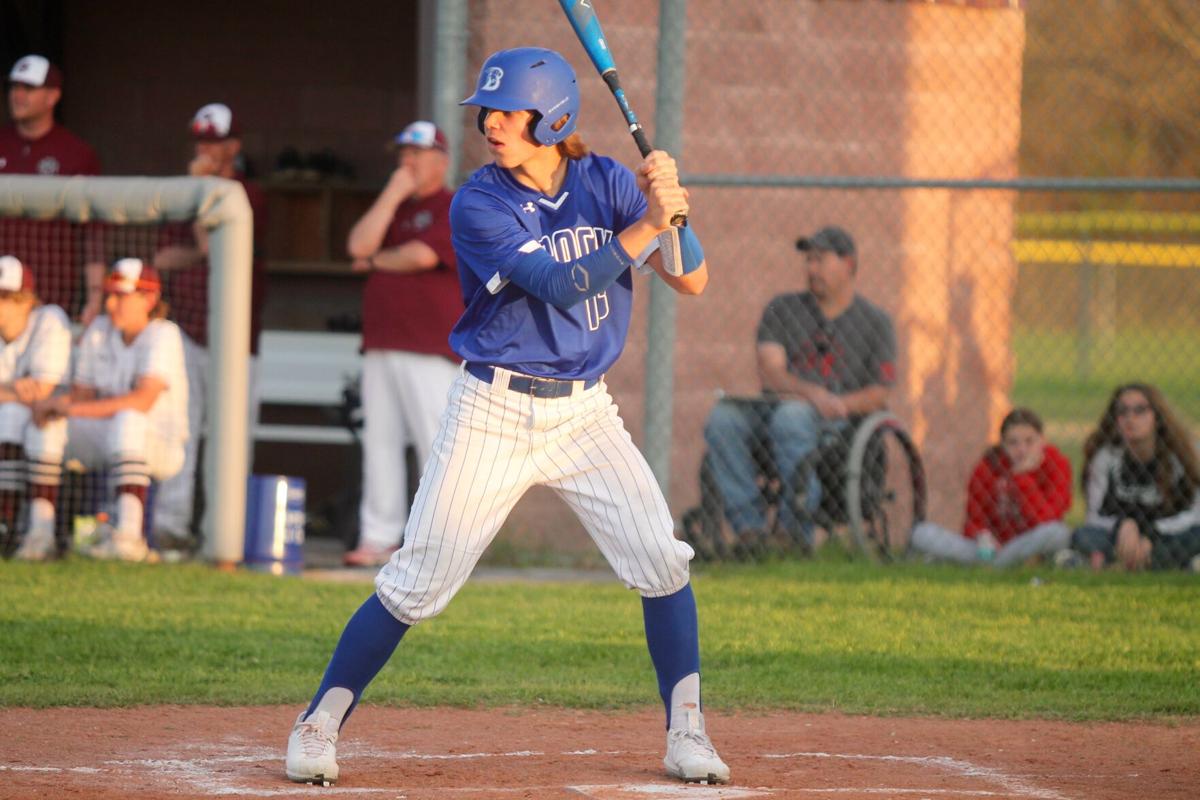 Camden Harris tallied multiple hits for the Eagles on Friday. 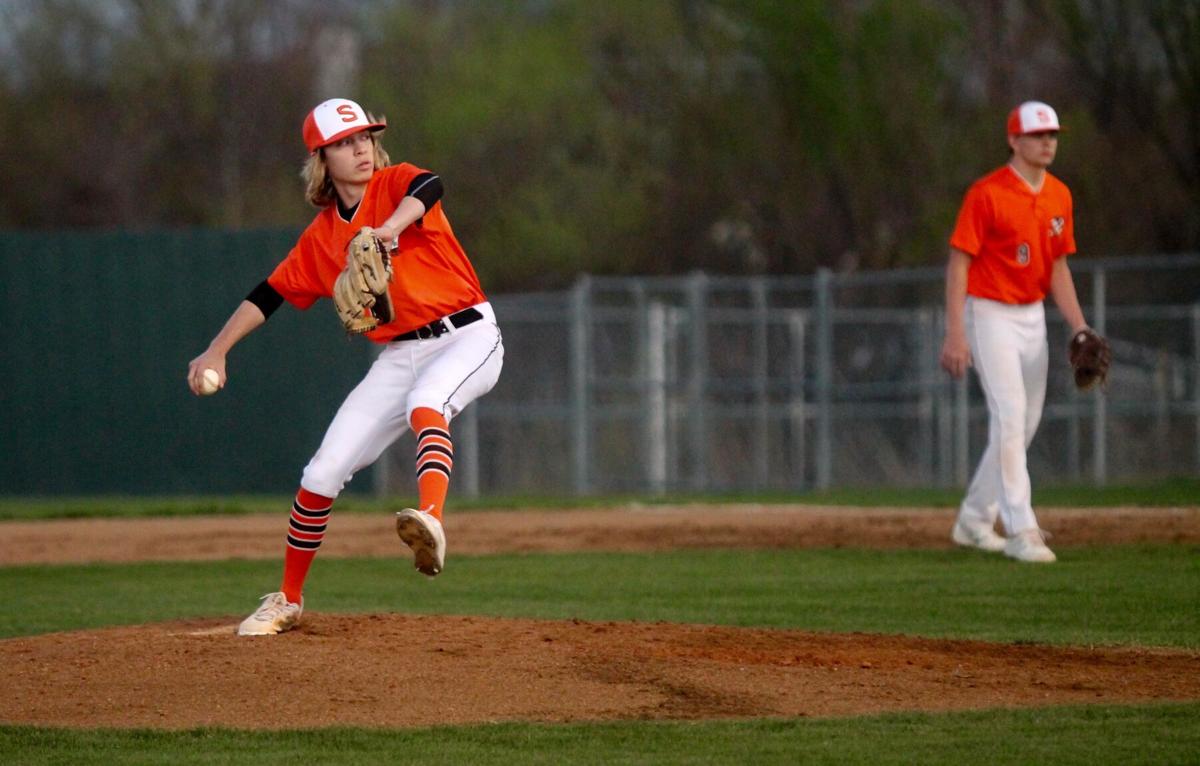 The Springtown Porcupines won a close one on Friday. 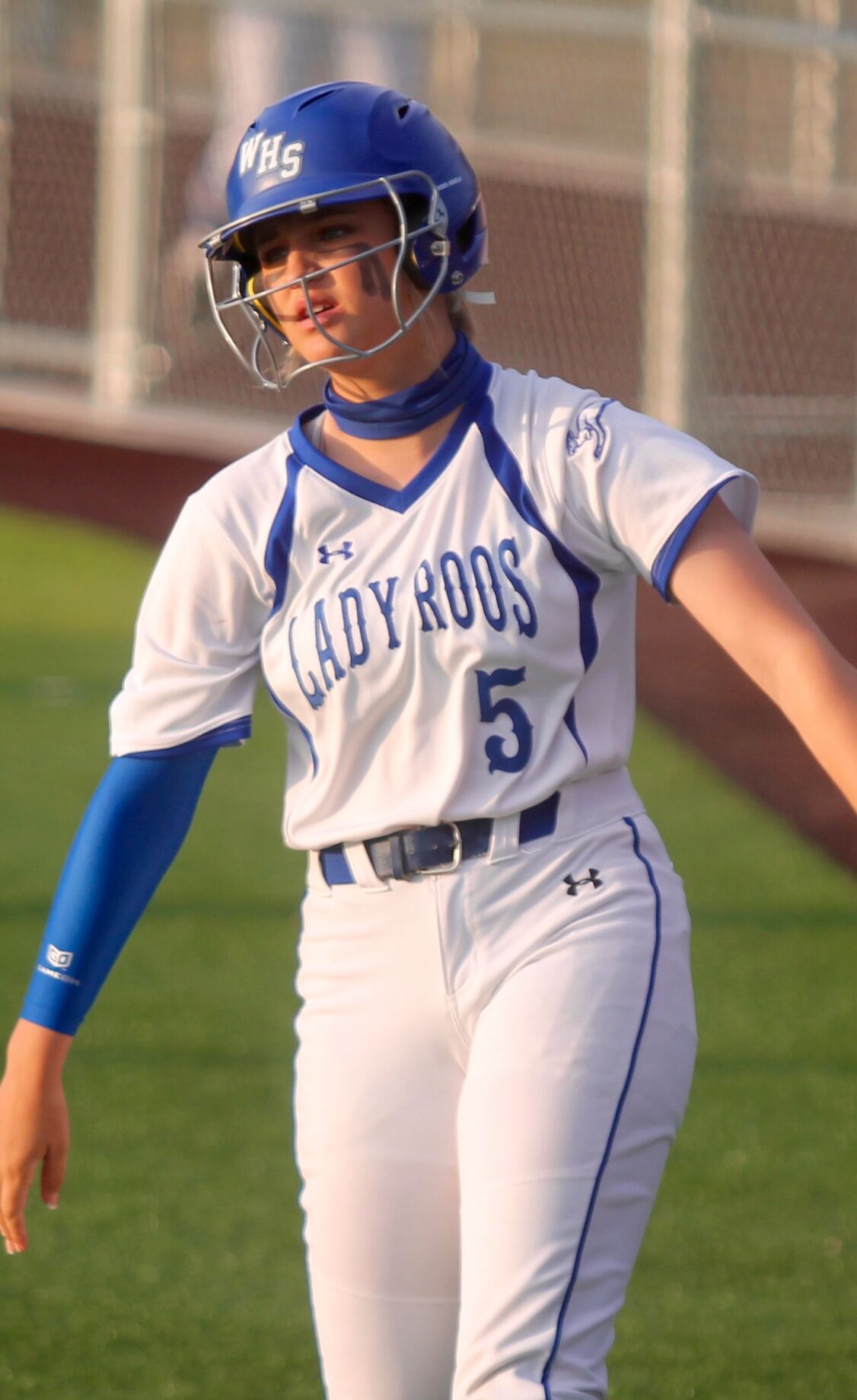 Hanna Bartels was a beast at the plate last week, going seven-for-seven. 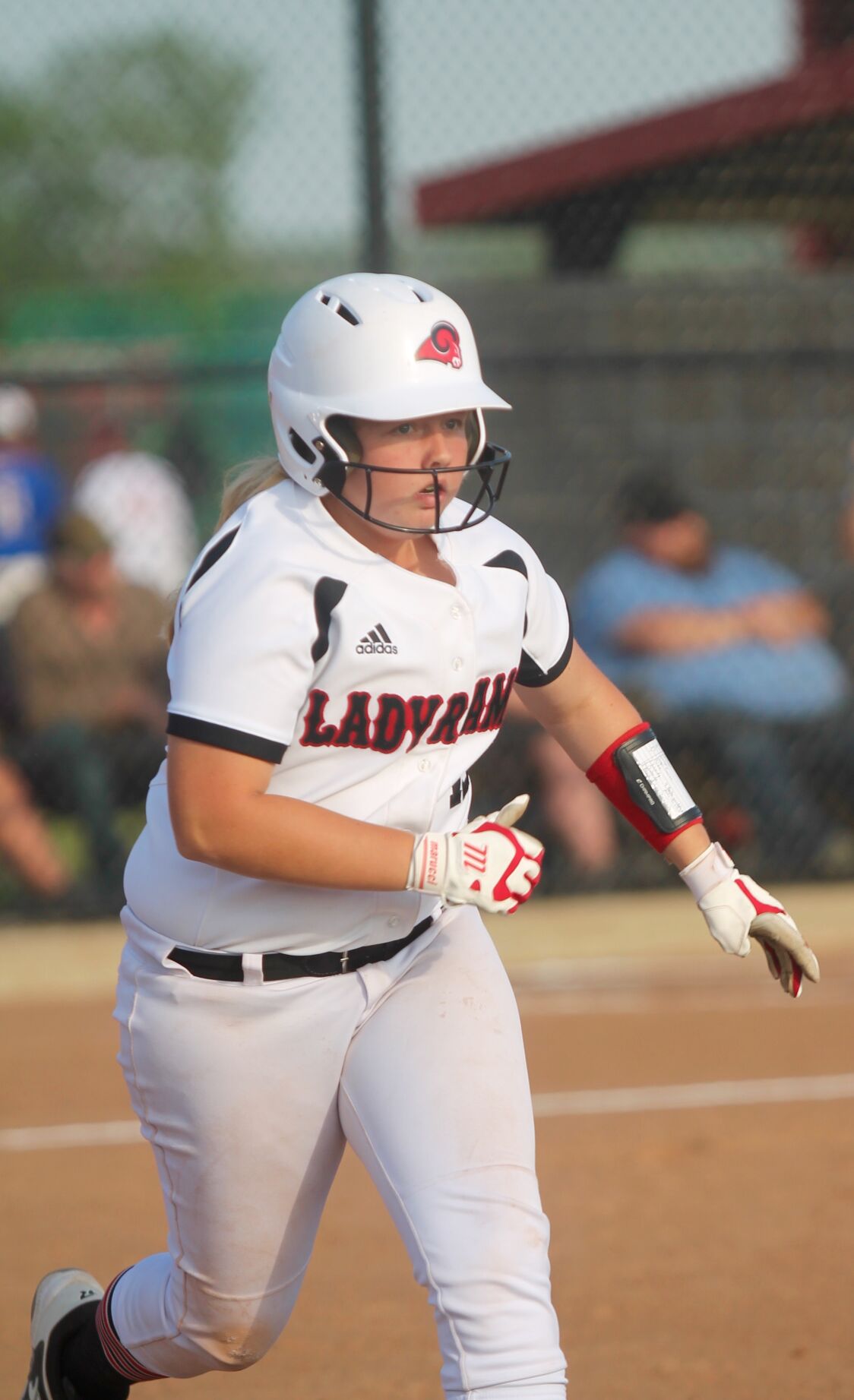 River Pugh, shown here running to first base after smashing a single, took the loss on the mound on Friday. 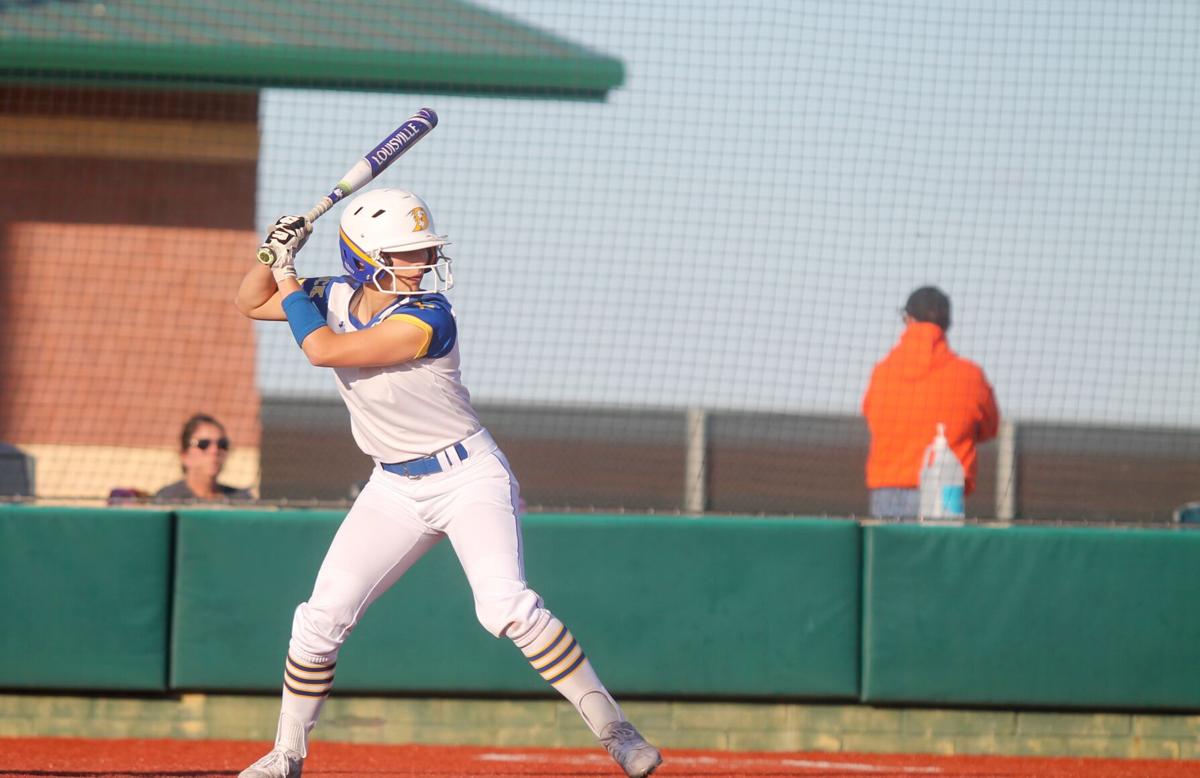 The Kangaroos gave the folks entertainment on Friday and Saturday, competing in two tough battles. The squad came up short in both games and hopes to scramble back into the win column this week.

On Saturday, the Roos led Granbury after three innings but saw the lead slip away in the final two innings. Weatherford’s RBIs came from Preston Lunceford, Ryan Whisenhunt and Kaden Kerbow.

Friday’s loss to Trinity was a heartbreaker since the Roos were trying to even the series with the team they are currently in a battle with for the fourth playoff spot in District 3-6A.

The Roos might be happy to see who’s next on the schedule — last-place North Crowley, which hasn’t won a district game this year.

Cash Jones banged home four runners on three hits as the Eagles won another district game to solidify their hold on District 8-3A. Jones’ bat wasn’t the only one powdering the horsehide. The Eagles nailed 17 hits on the day, with multiple whacks coming from Jones, Camden Harris, Gleaton Shaffer, Luke Stills and Sawyer Strosnider. Harris went four-for-four.

Peyton Shaffer picked up the win on the mound, and Dusty Baker and Ian Fuchs provided an inning of relief apiece.

The Pirates have struggled this season but put two runs on the board on Friday night and kept adding to the tally as the game progressed. Landon Draper’s first-inning triple started things rolling for Perrin-Whitt. He would go two-for-four and score three runs and an RBI. Other Pirates bashing multiple hits included Michael Goodman, Wyatt Keeney and Evan Thompson.

Tyler Welch pitched for the win, and Poolville’s Kole Blaylock took the loss.

The Porcupines scored three runs in the bottom of the sixth to nab the lead and earn an important district win, putting them at 7-1 in district play. The only team higher in the standings is Argyle — and that could change this week. The two teams butt heads twice this week.

Azle Christian plays at 4 today at home against Nazarene.

Victory Baptist plays at 4 today at home against Chisholm Trail.

The Lady Roos enjoyed another big win on Friday, improving their district-leading record to 11-1. Sophomore outfielder Hanna Bartels was on fire last week, going seven-for-seven in two games and scoring four runs and an RBI. Also, she made a diving catch in the outfield against Euless Trinity.

Makayla Higgins went two-for-two at the plate, but the Lady Rams’ batters were quiet in general on Friday. River Pugh took the loss on the rubber. The Lady Rams will celebrate Senior Night at their upcoming game.

Pitcher Melanie Middleton has dominated from the rubber all season, and nothing changed on Friday as she shut out Bangs. She got by with a little help from her friends. Maddie Bramblett hit a grand slam home run, and Carson Presti went two-for-three with a run and two RBIs.

The Lady Rabbits scored nine in the first inning and 10 more in the third to end the game early on the run-rule. Paige Ruddy went three-for-four and scored three runs and drove in four more for a mammoth night at the plate. If that weren’t enough, she pitched three solid innings to pick up the win.

Millsap (6-12) plays at 5 tonight at home against Comanche.

Gordon plays at 6 p.m. Tuesday at home against Three Way.

Springtown plays at 6:45 p.m. Tuesday at home against Argyle.