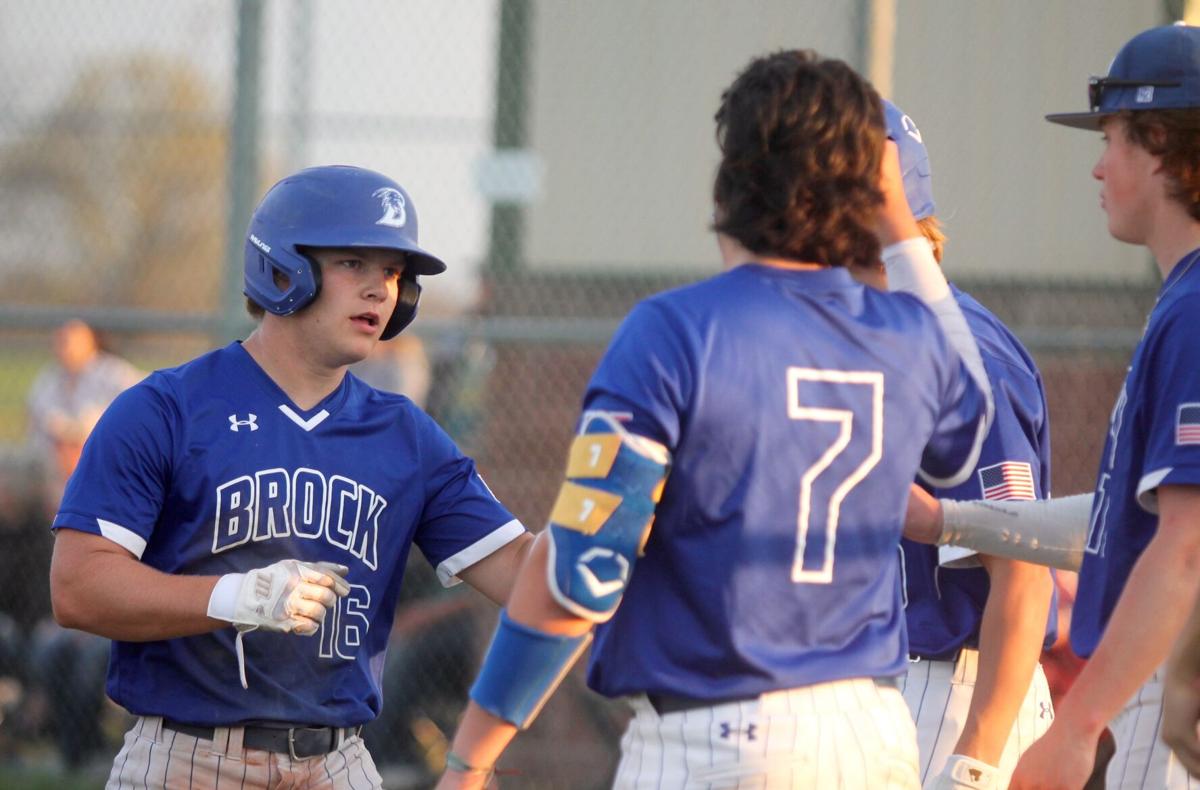 Josh Gleaton and the Brock Eagles face Wall in the regional quarterfinals this week. 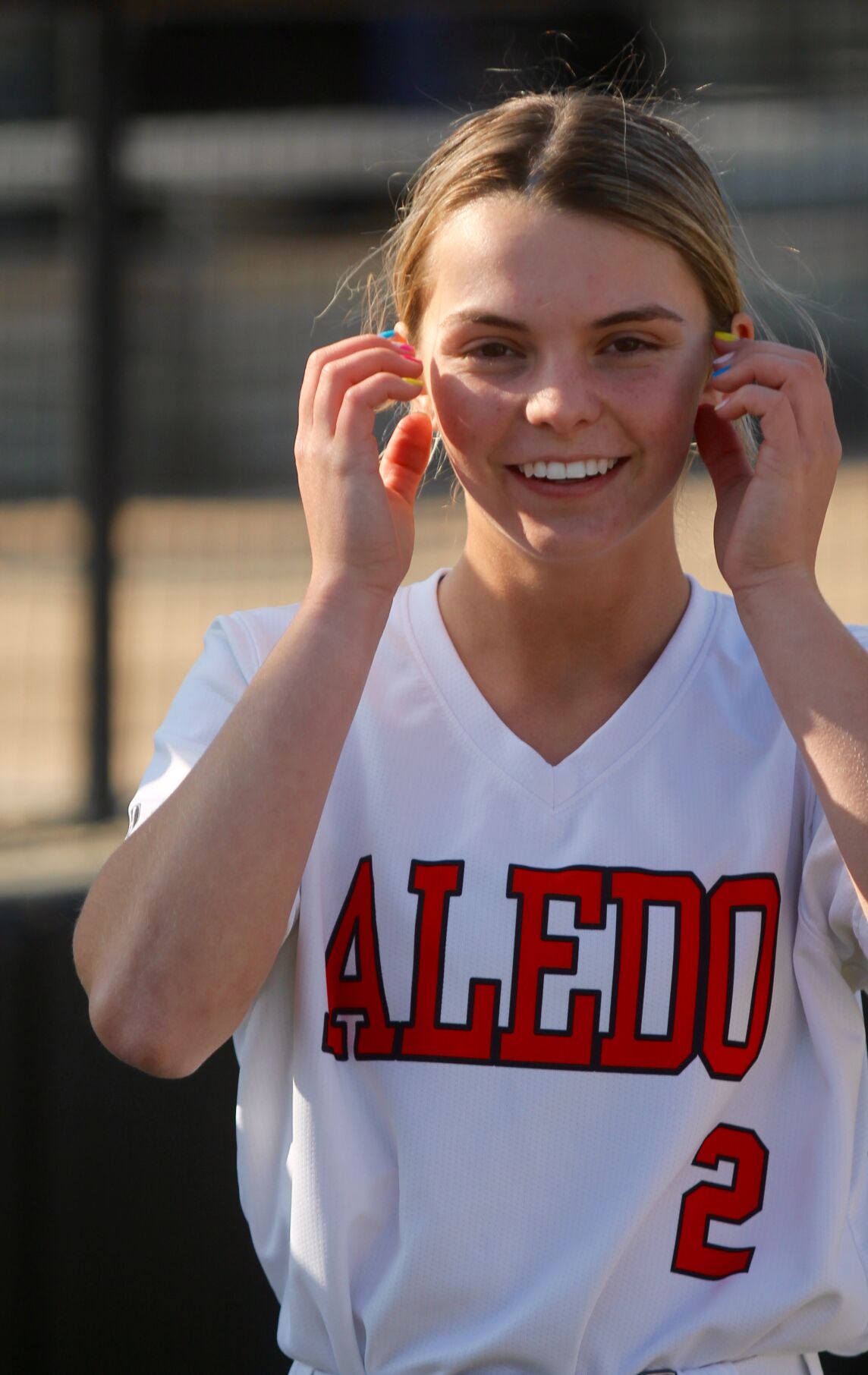 Maddy Jarvis and the Aledo Ladycats play Cooper on Thursday and Friday. 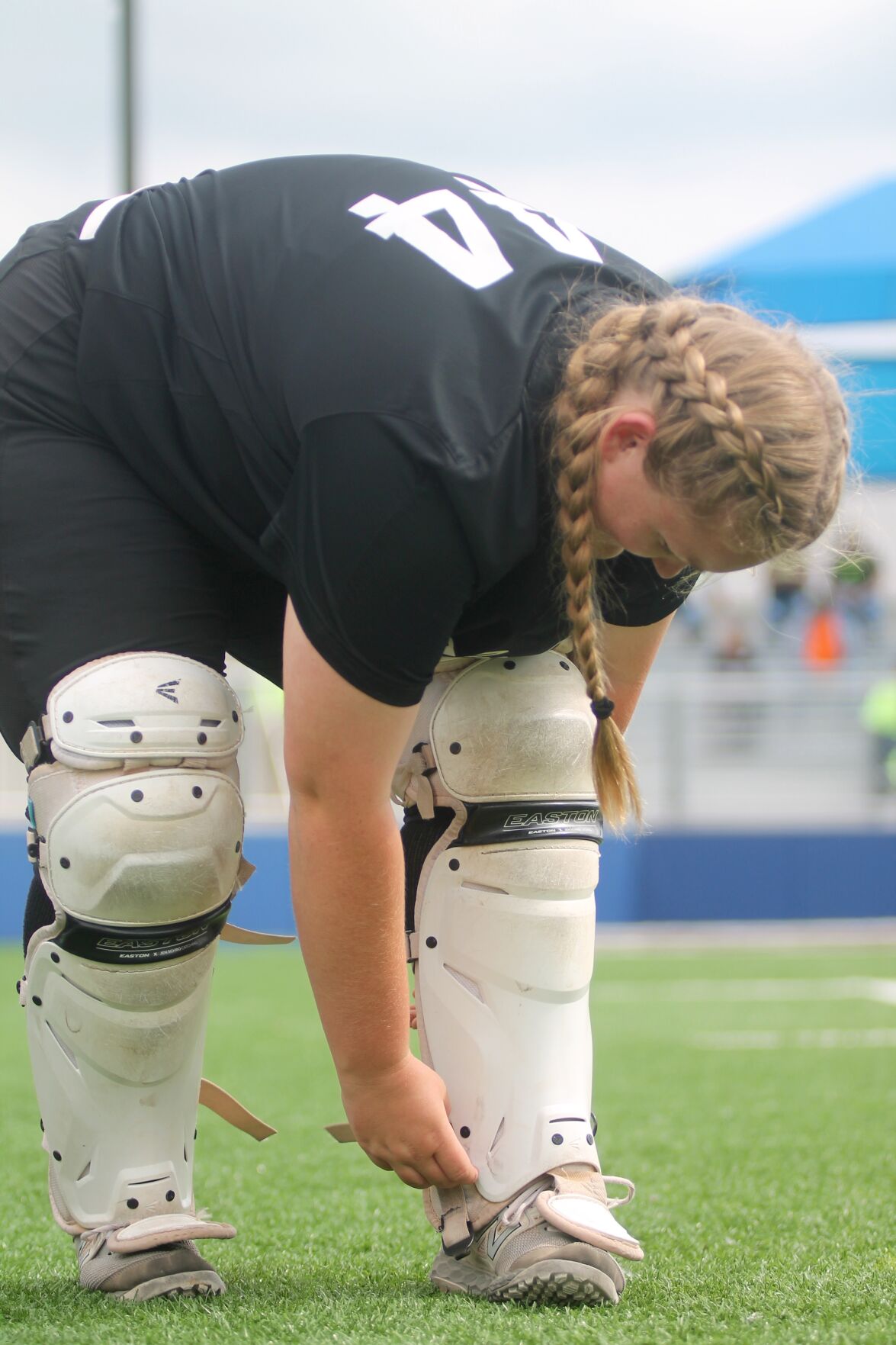 Graford catcher Skyler Ruddy straps on her leggings as the Ladyrabbits prepare to take on Dodd City. 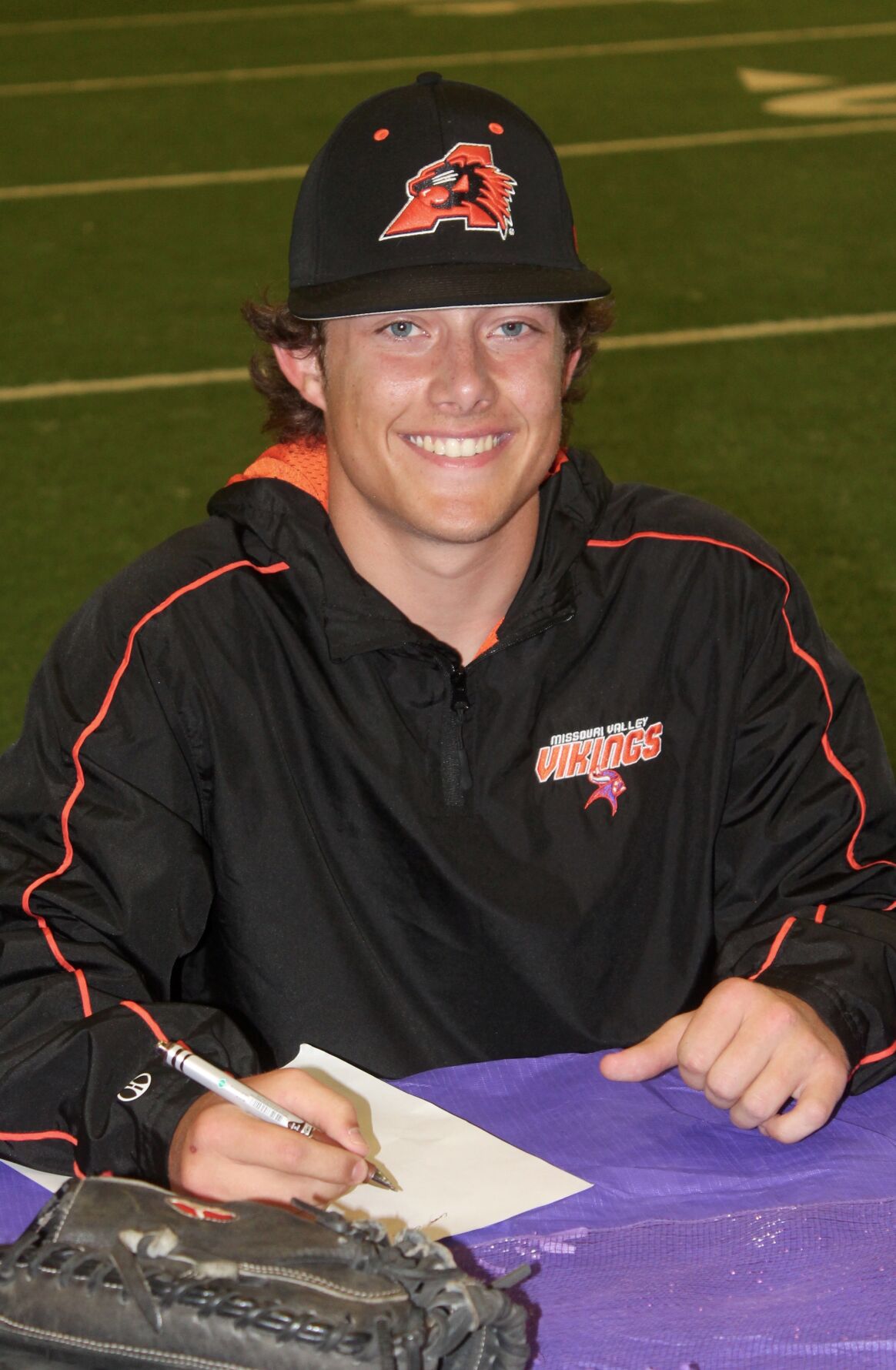 The baseball and softball seasons are winding down, and Aledo is the last local school with both boys and girls remaining in the playoffs.

Other teams still swinging bats are the Brock boys and Graford girls.

The Eagles have beaten Jacksboro and Clyde so far and now face a team with a near-identical record. Brock is the higher-ranked team, according to MaxPreps, which ranks the Eagles at No. 98 in Texas, with Wall coming in at No. 217. Rankings don’t play games, though. It’s up to the Eagles to carve their name in the annals of history.

Aledo to tangle with Mansfield Timberview

The area champion Bearcats have chomped and clawed their way to the regional quarterfinals. Now, they face a beatable Timberview team that finished in third place with an 8-3 record in District 8-5A behind Legacy and Burleson. A best-of-three series begins this week, with the winner advancing to the semifinals.

Aledo plays Timberview at 6 p.m. Thursday and 6 p.m. Friday at Cleburne. Game three, if needed, will be played at 11 a.m. Saturday if needed.

The Aledo Ladycats begin a best-of-three series with Cooper of Abilene this week. The winner advances to the regional final — one game away from a shot at a state title.

Aledo plays Cooper at 5 p.m. Thursday and at 1 p.m. Friday at Stephenville. Game three, if needed, will be played after Friday’s game.

Graford one series away from a state title shot

The Ladyrabbits have pitched and pummeled their way to the regional finals. Graford will play for the state softball title for the first time in school history — if they can knock off the Dodd City Hornets first.

Graford plays Dodd City at 6:30 p.m. Friday at Era High School. Game two is at 11 a.m. Saturday at Era, and game three will be played immediately afterward if necessary.