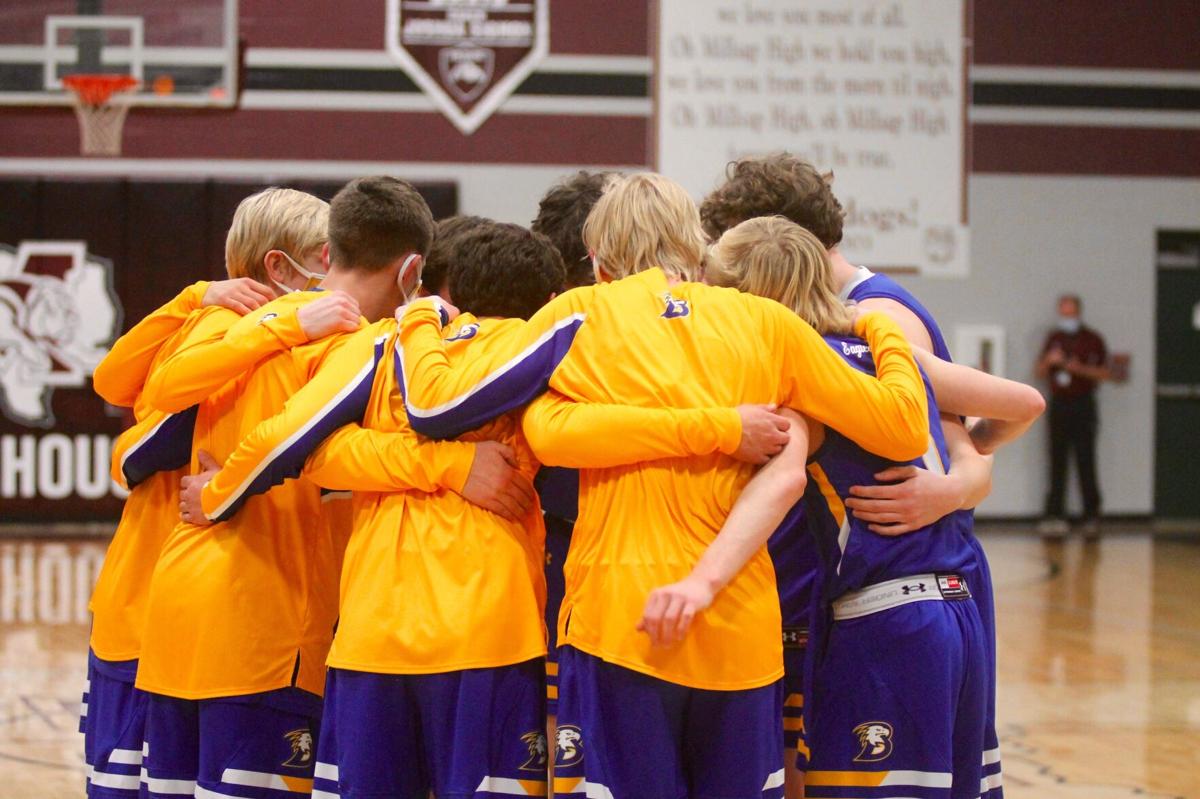 The Brock boys went to Millsap's home gym and came out victorious to put themselves into a tie for second place with the Bulldogs. 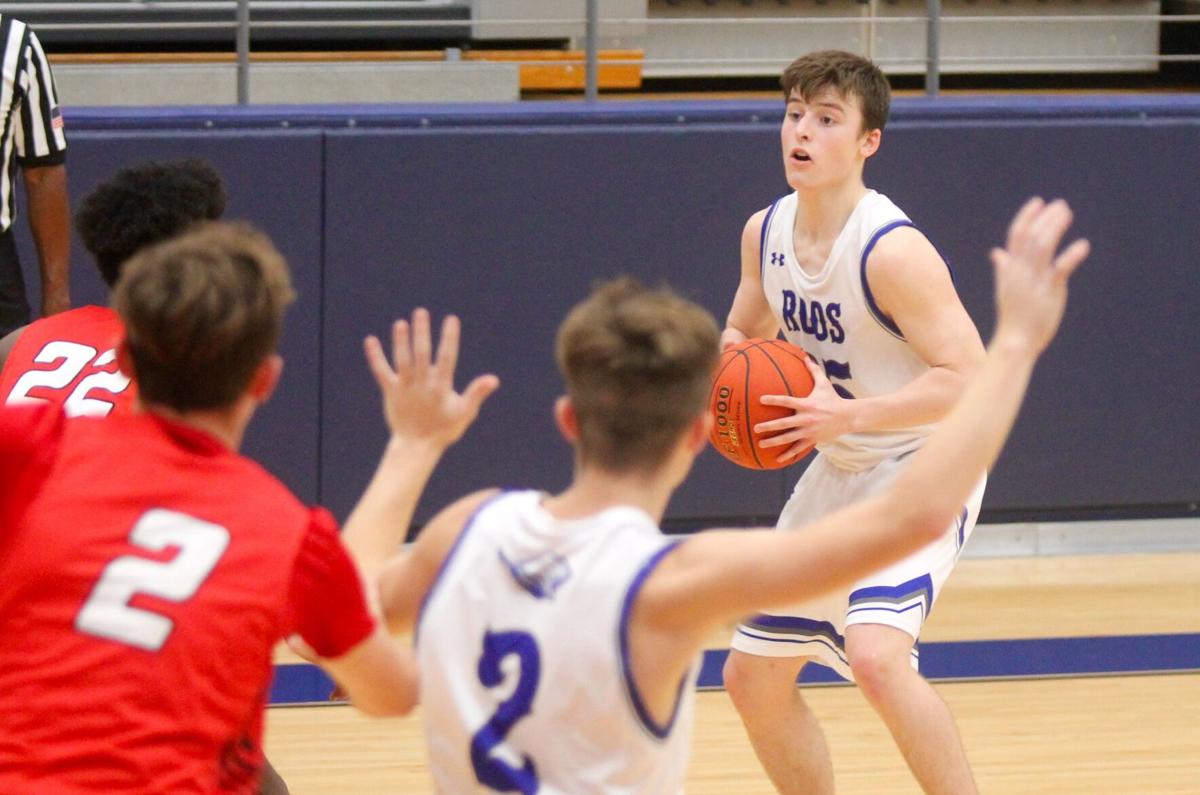 The Weatherford Kangaroos have been quarantined recently but hope to return to the court on Friday. 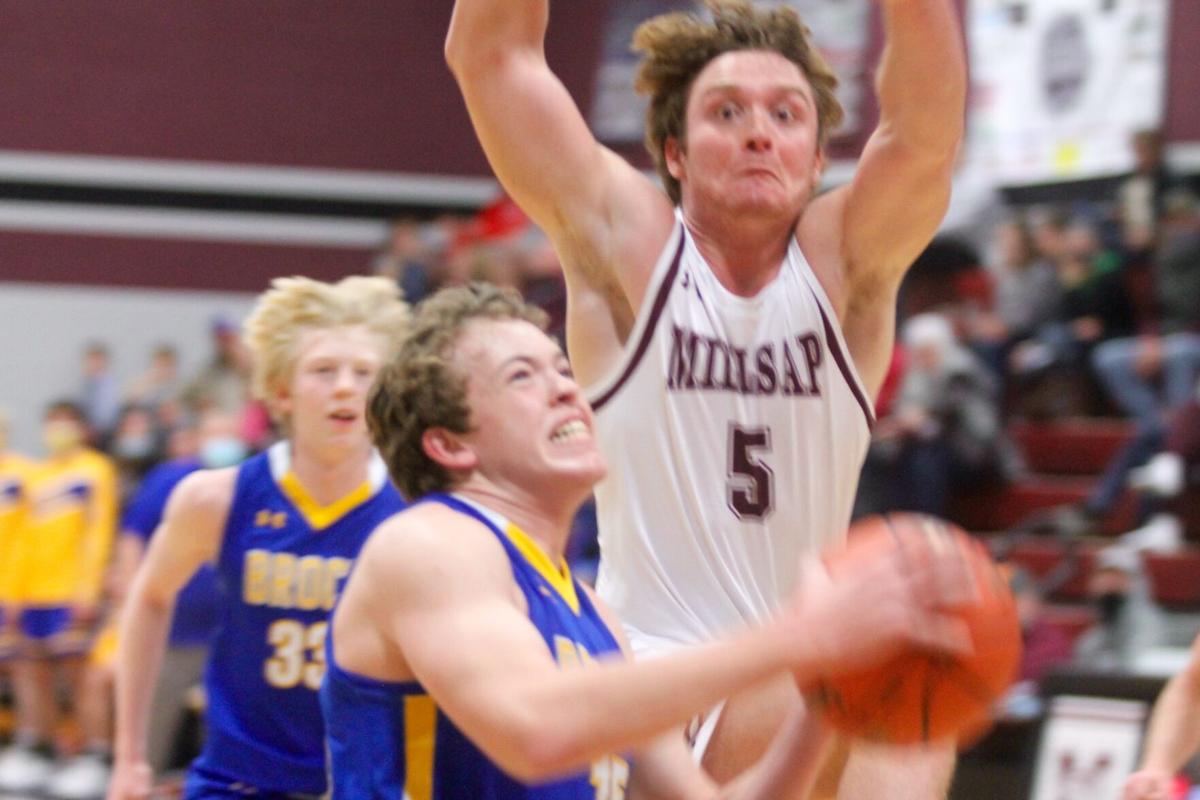 Brock's Corbin Calzacorta goes for a layup despite the best efforts of Millsap's Auston McBroom on Tuesday night. 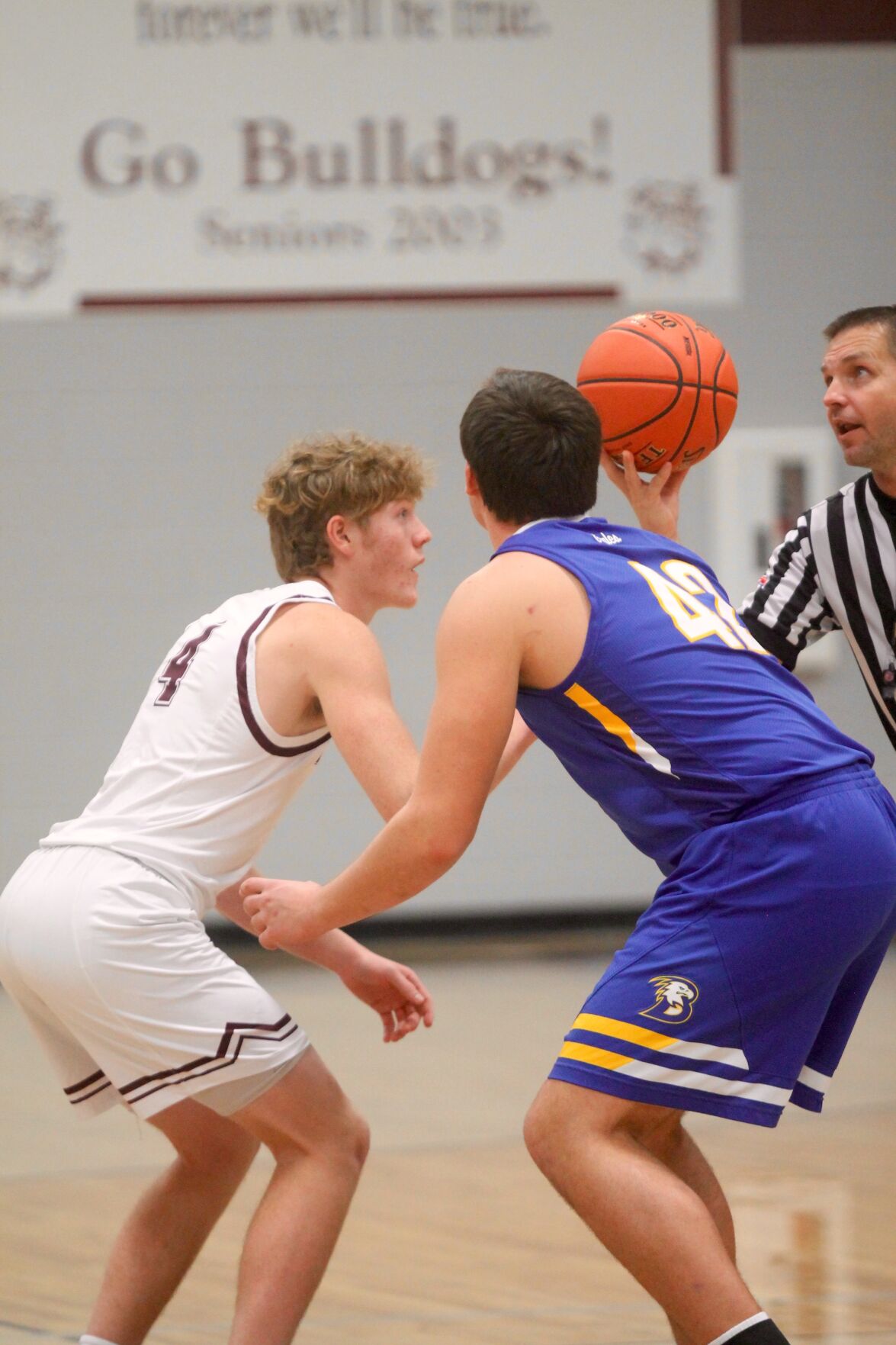 A battle of Nathans -- Millsap's Nathan Sykes and Brock's Nathan Jones prepare for the jump-off to open Tuesday's game. 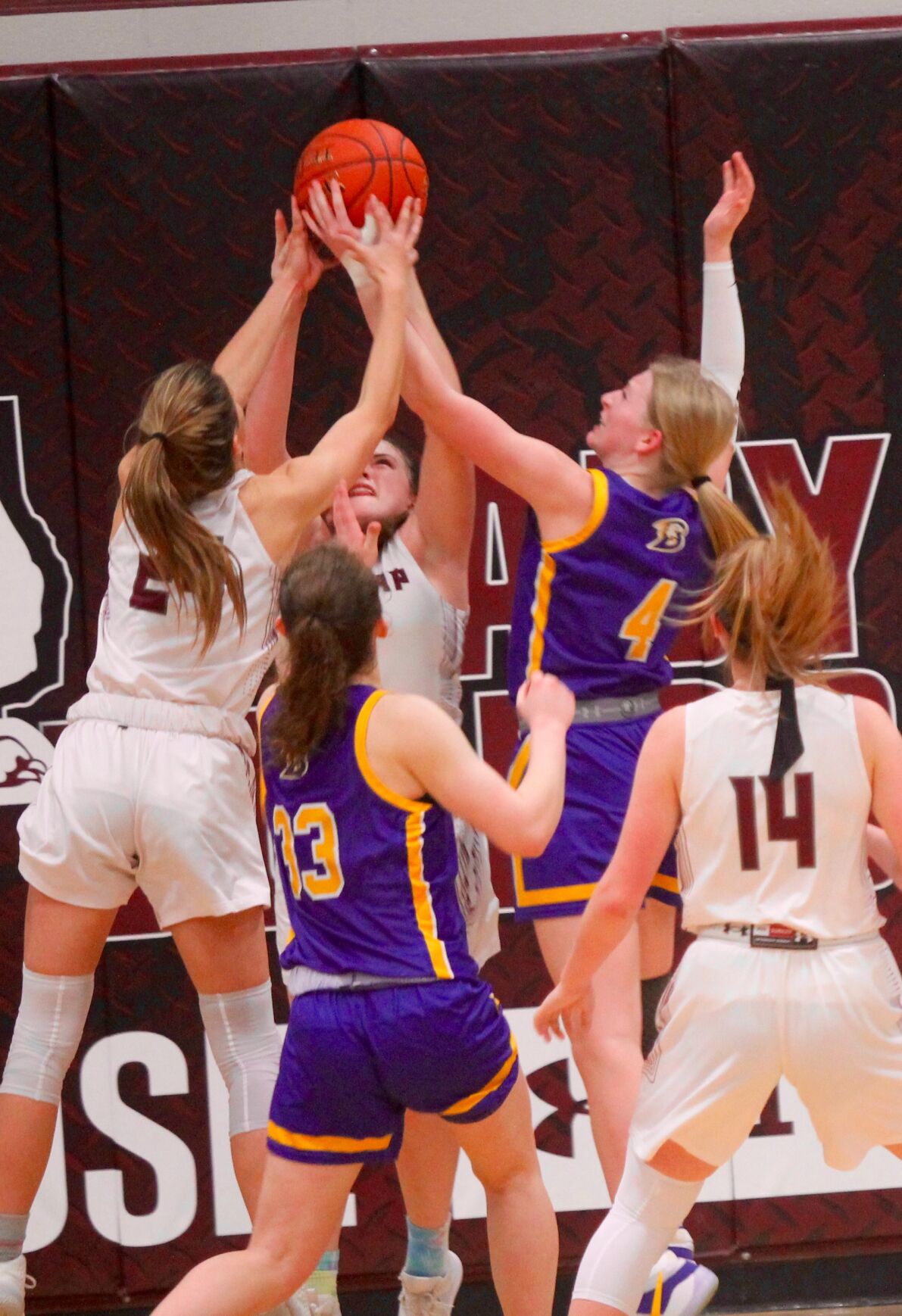 Millsap and Brock battled it out on Tuesday. 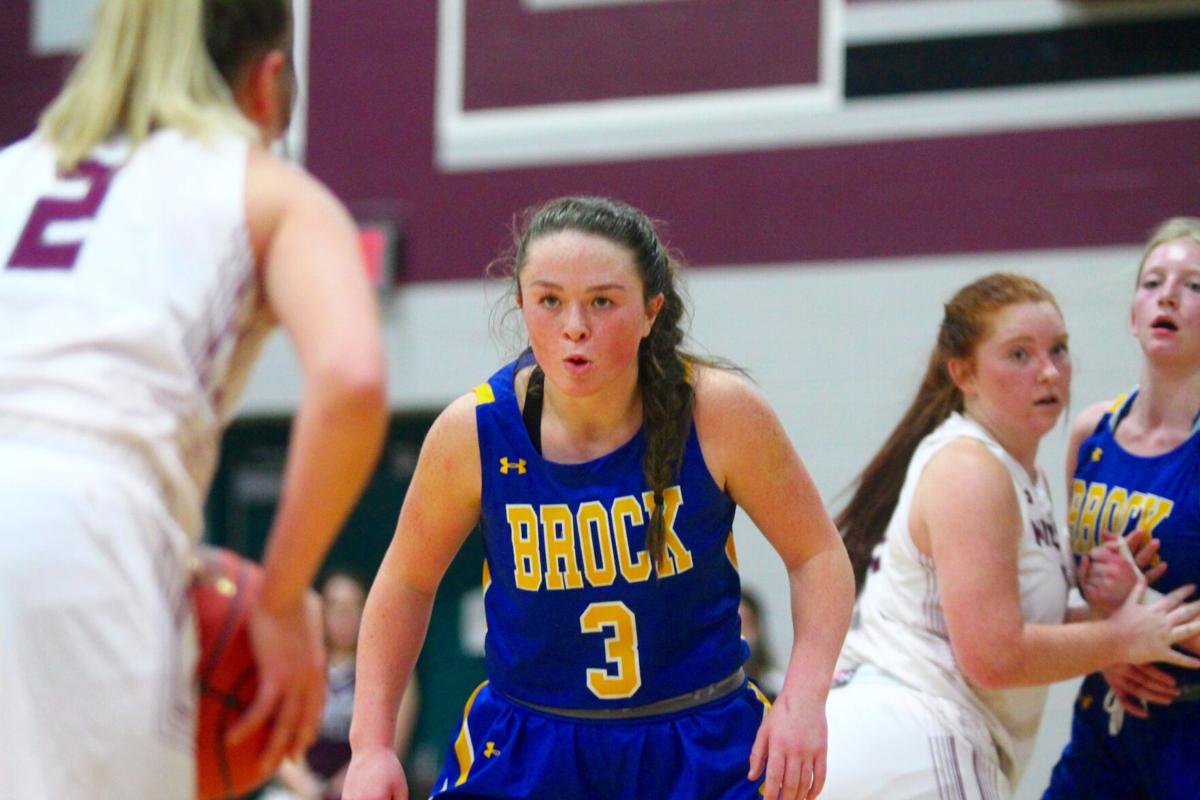 Tanna Hatchett played with the eye of the tiger for Brock against Millsap on Tuesday. 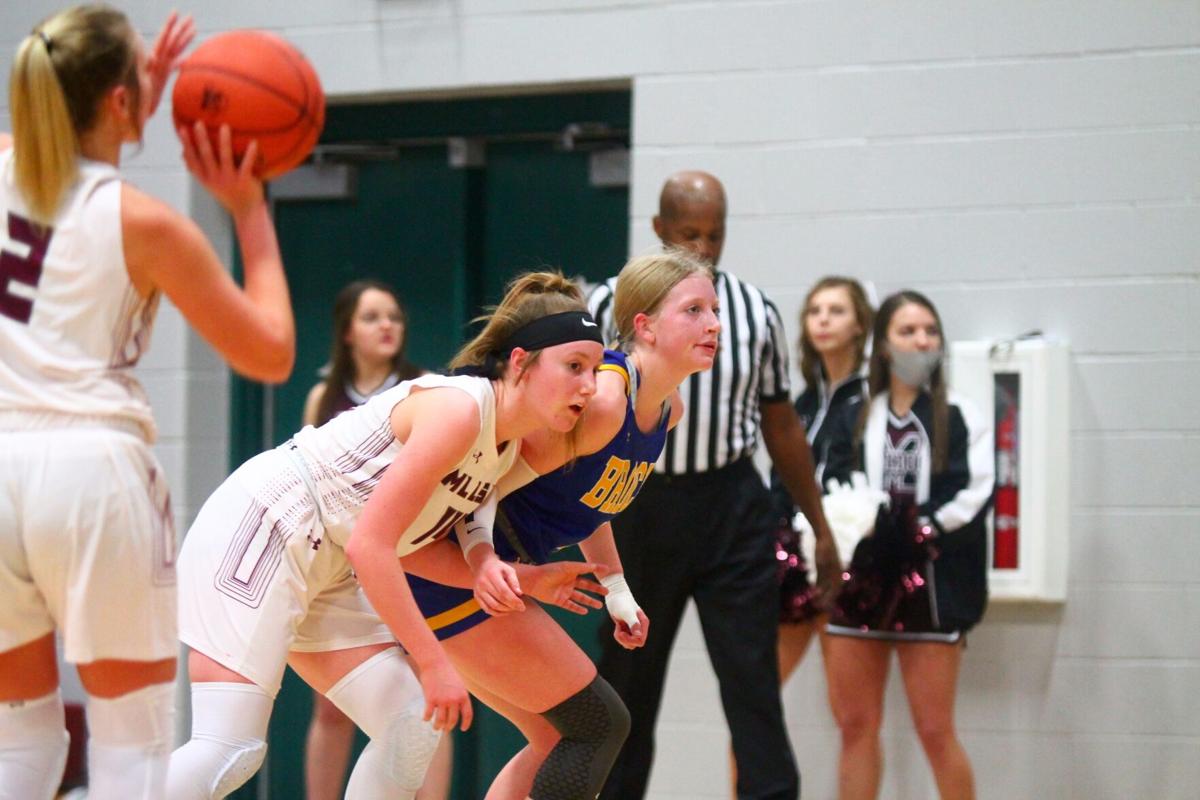 Millsap's Cheyyne Pagan and Brock's Hannah Engle prepare to do battle for a rebound while Millsap's Kelsey Ground prepares to shoot a free throw. 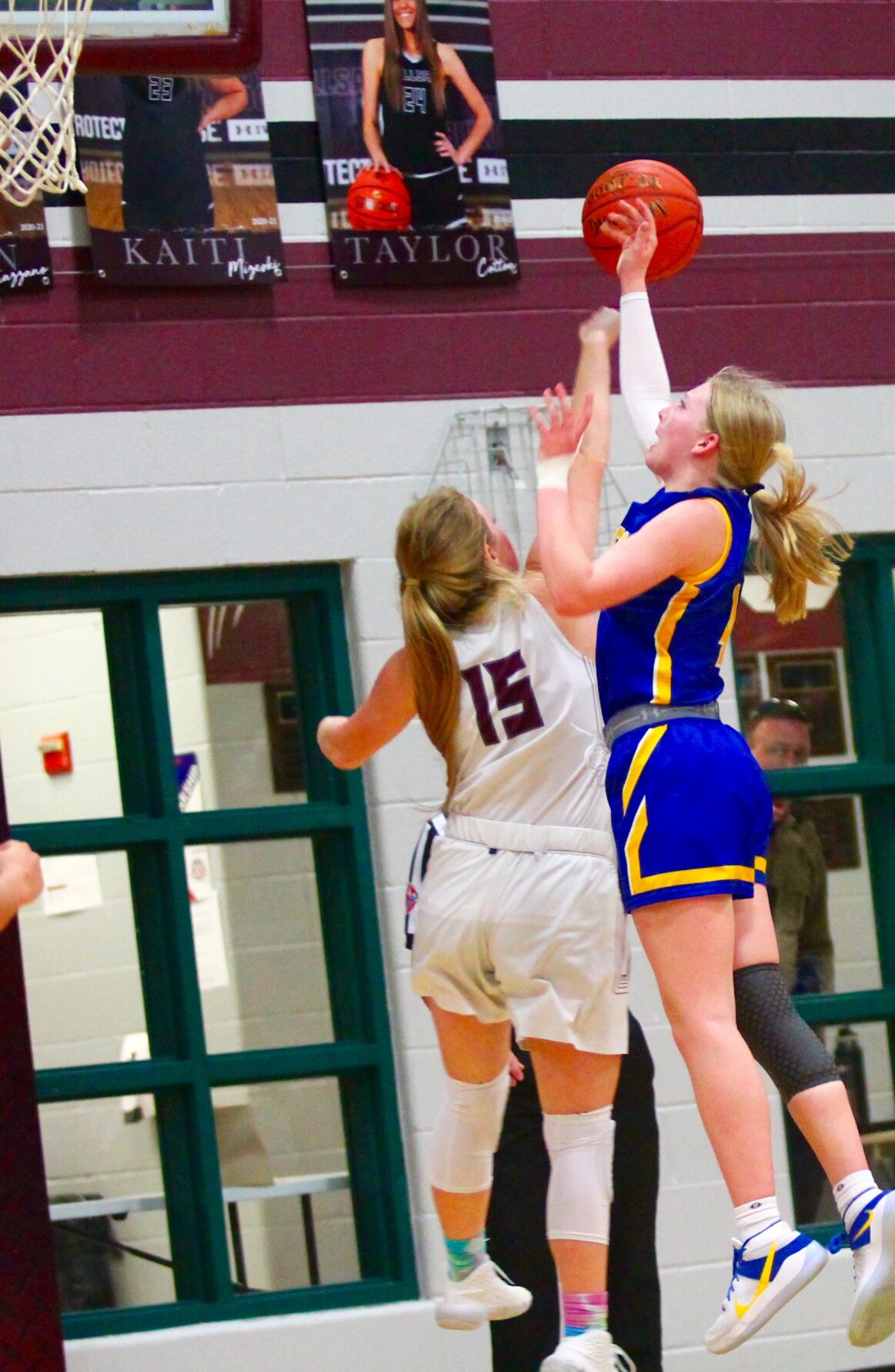 The Weatherford boys have been on hiatus due to COVID-19 but hope to resume play this week.

The Rams shot cold from the field and couldn’t overcome a slow start but made it an interesting game.

The Bearcats are off to a strong start this year and are currently tied for first place with a 2-0 district record and 15 wins overall. Aledo’s win dropped Azle to 1-1 in district.

The Brock boys are a powerhouse team this season, and they barreled into Millsap’s home court on Tuesday and showed why they are one of the best teams around. The Eagles out-rebounded the Bulldogs 38-27 and stole three times as many balls.

The Bulldogs hustled and played tenacious ball but were having trouble finding the hoop, shooting only 20% from the field compared to 57% by Brock.

Millsap and Brock faced off in an important duel on Tuesday. Entering the game, Brock’s district record was 5-1, good for second place behind Peaster. Millsap was 4-2 in district and in third place. The Lady Bulldogs hoped to beat Brock and put themselves into a tie for second place.

The Lady Bulldogs had home court advantage, but Brock is nearby, and both teams drew a large number of fans to come root for their teams. The raucous environment added excitement to the event.

Both teams played like a win was crucial, but Millsap edged out Brock with the help of relentless defense.

The Lady Roos continued to struggle on the court, dropping to 1-5 in district play after a loss on Tuesday to Trinity.

The Lady Greys keep pounding away and are now 7-0 in district play and in sole possession of first place, taking a two-game lead over Brock and Millsap.

The Rams played hard, nabbing 27 rebounds, four steals and a couple of blocks but shot 20% from the field.

Aledo got off to a fast start with a hot shooting hand but were outscored 4-29 in the third quarter and couldn’t recover.

The Lady Pines were relentless on the boards, nabbing 23 rebounds, and shot 40% from the field and 50% from the free throw line but turned the ball over too many times.

The undefeated Lady Warriors led 42-3 at half and were too much for Joshua to handle.