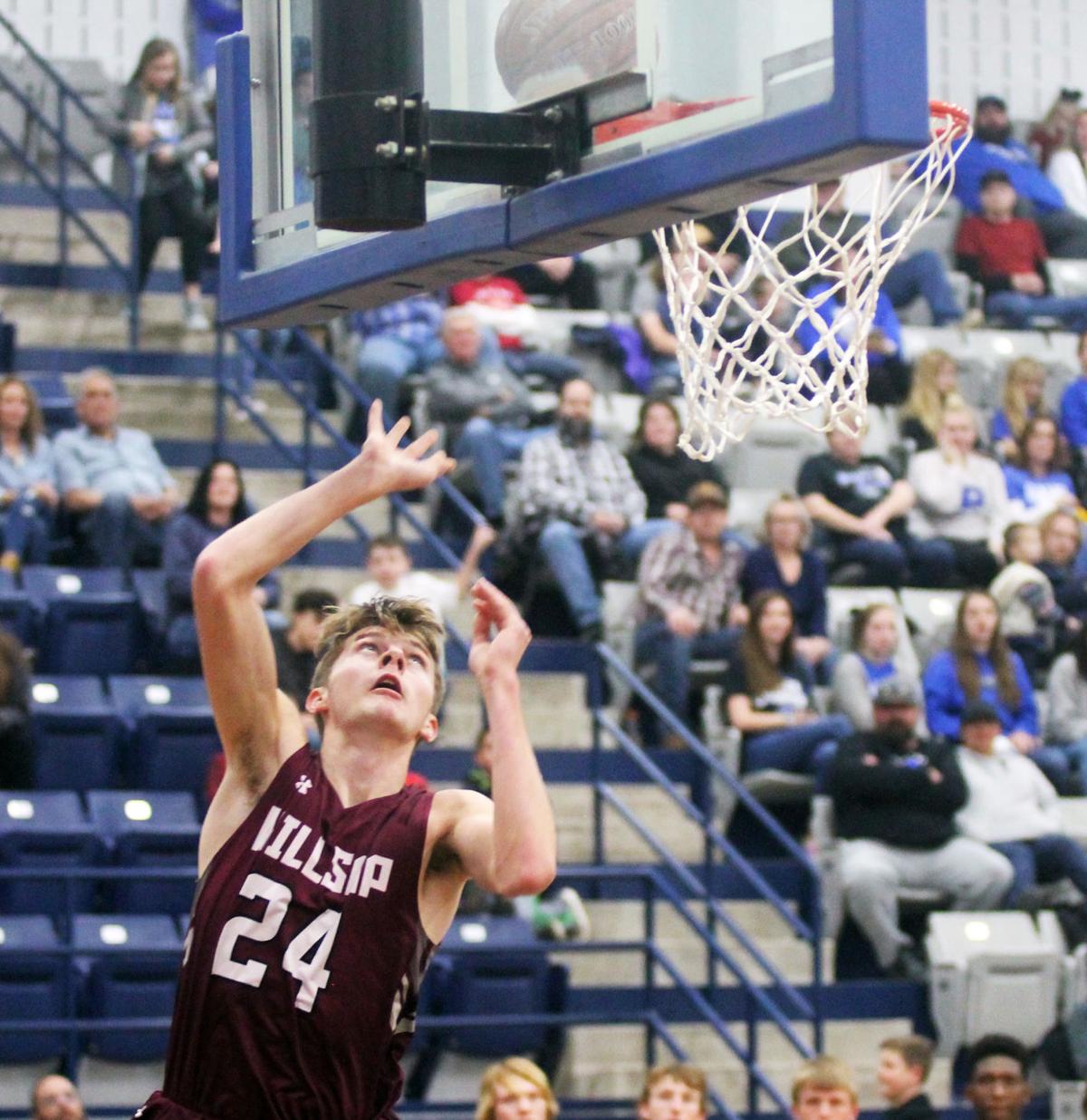 Millsap senior power forward Hunter Matthews took home second-team all-district honors in 2019-20. Matthews was one of four Bulldogs recognized for their play in District 7-3A. 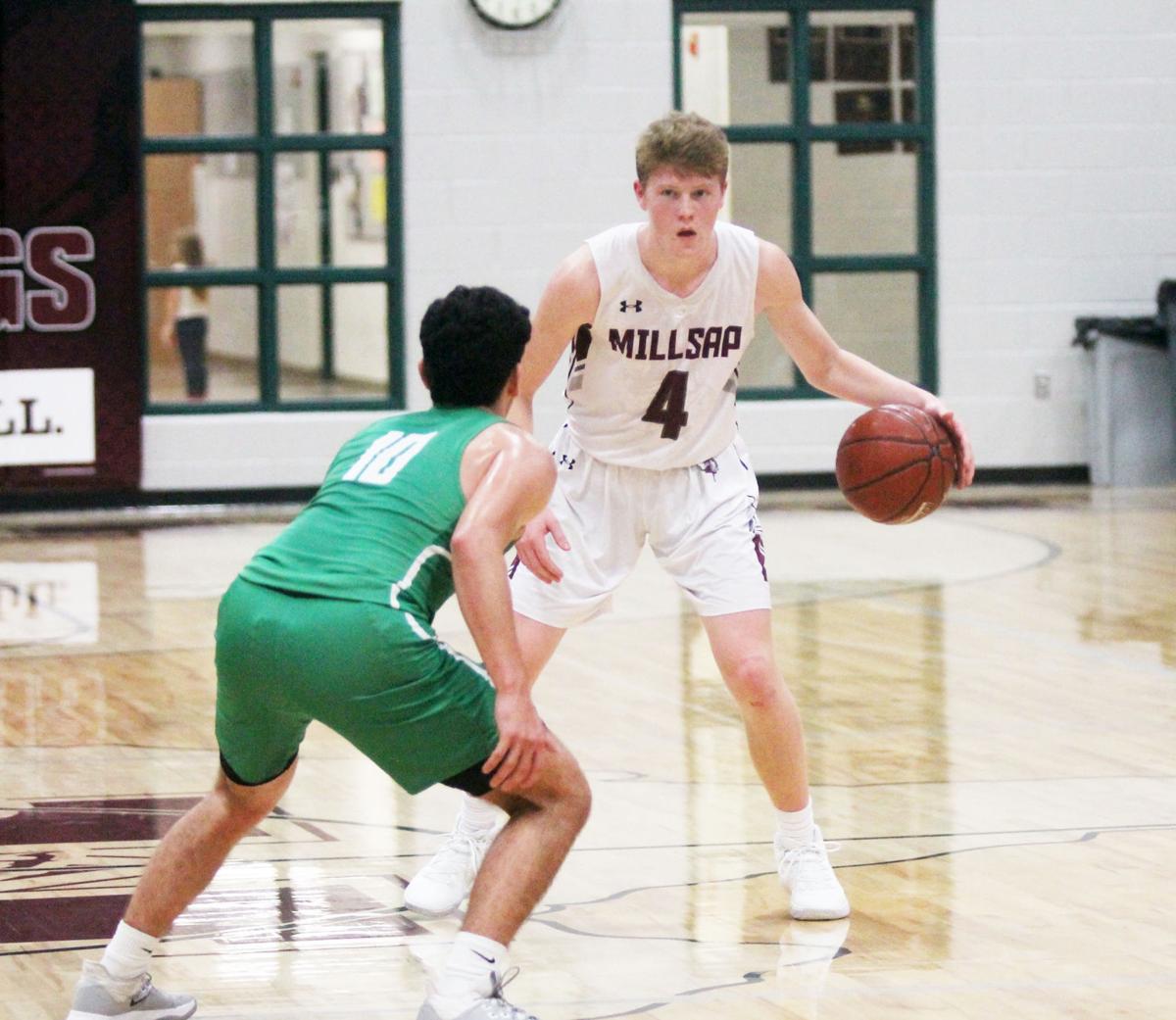 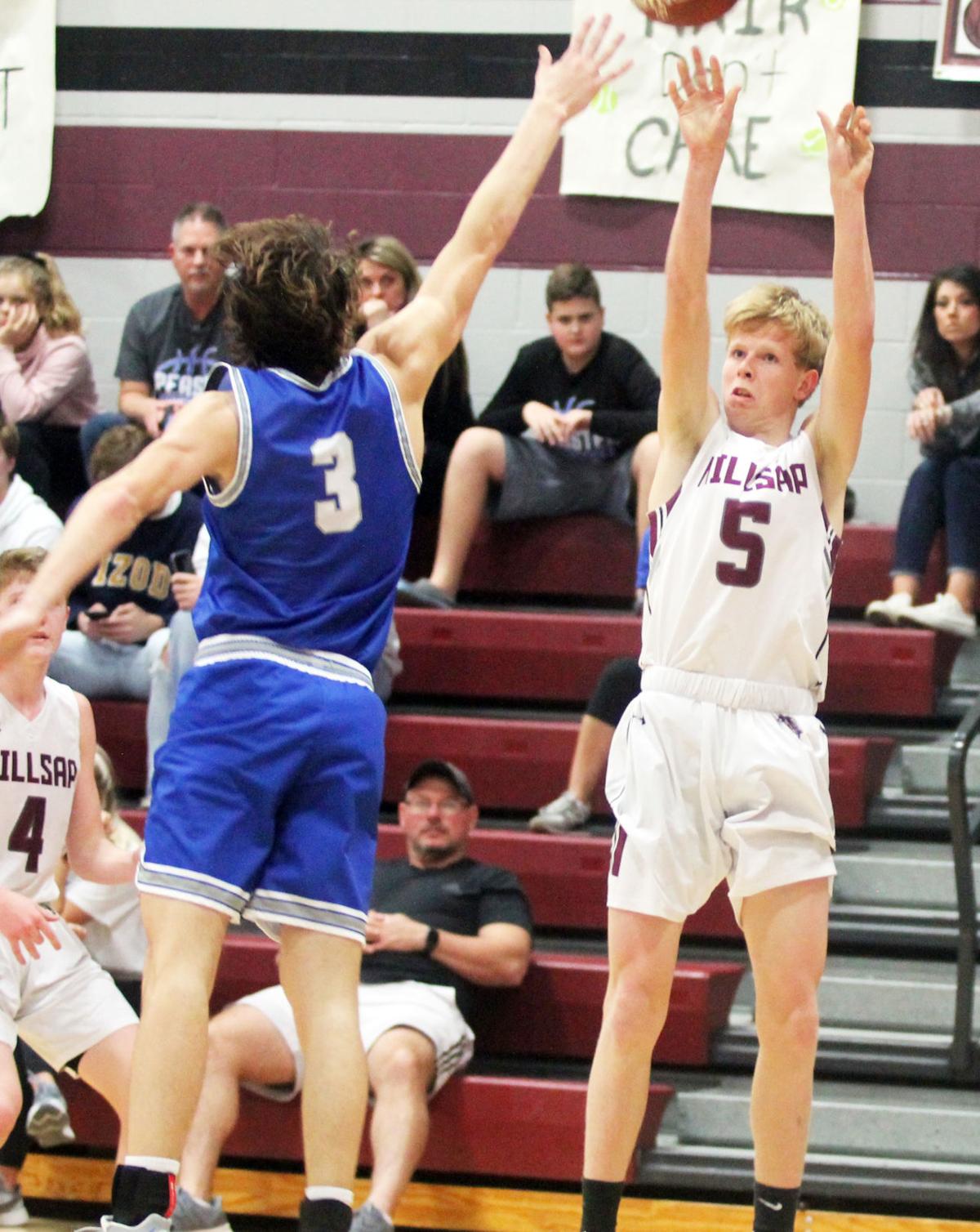 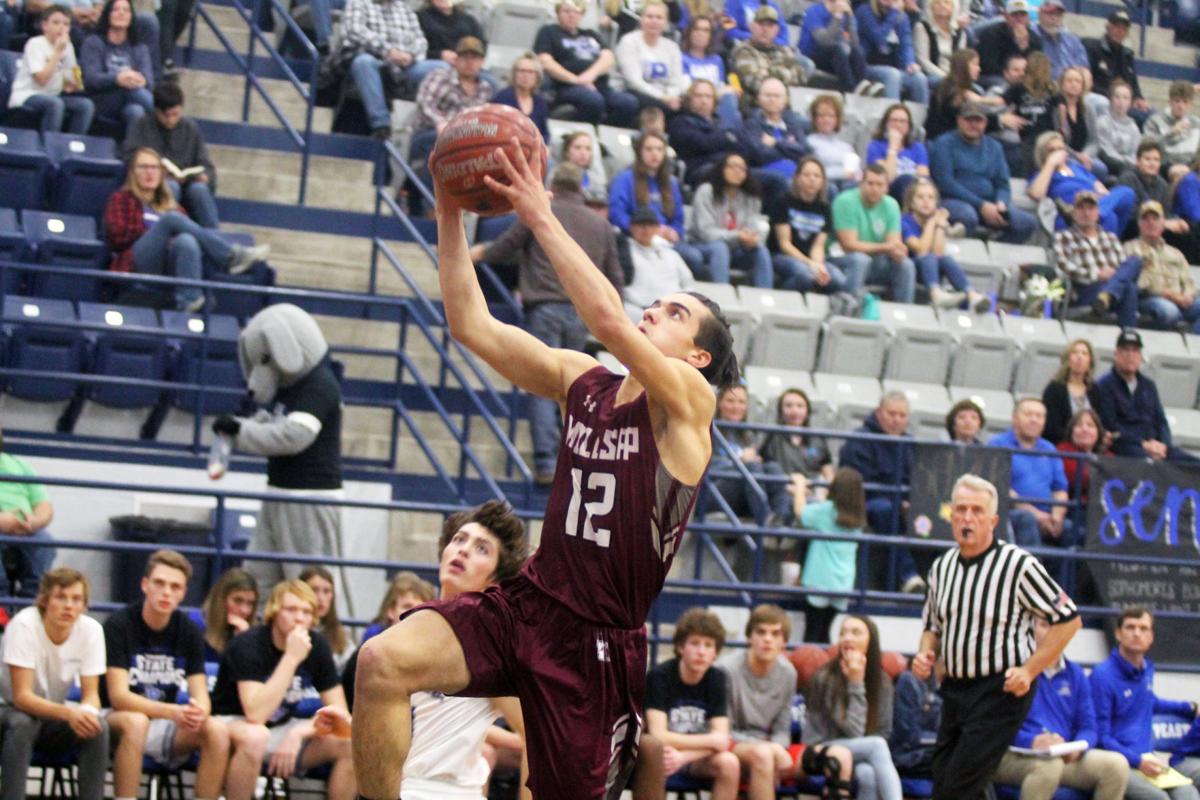 Millsap senior power forward Hunter Matthews took home second-team all-district honors in 2019-20. Matthews was one of four Bulldogs recognized for their play in District 7-3A.

Four of Millsap’s own were recognized with all-district honors for their play during the 2019-20 season, headlined by District 7-3A second-team selections senior power forward Hunter Matthews and junior point guard Nathan Sykes.

Bulldogs’ Head Coach Reagan Cox said the abovementioned pair provided his team with a steady veteran presence, while pacing Millsap in a number of statistical categories in the process.

“They were a couple of my only returning starters from last year and they made their presence felt on the court in every district game. They were our two leading scorers during district play (and even non-district play). Most games they were tasked with guarding the opposing team’s top player, who all ended up receiving all-district distinctions.

“Nathan also lead the team in assists and steals while Hunter was top-three in all major statistical categories.

“Their leadership down the stretch was key to keeping us in close games.”

The Bulldogs also picked up a pair of honorable mentions in senior forwards Dayson Benfer and Jace Davis.

Cox praised the pair for showing up big in district play, while highlighting the infectious energy they played with day in and day out on the court.

“Dayson Benfer and Jace Davis were recognized as honorable mention all-district and deservedly so, as they were very clutch in our games in the second half of district,” Cox said.

“Both players notched a double-double for us in close games. Jace was very clutch on the boards in every game, leading our team in rebounding in district.

“Their energy was always shown in every game and was noticed by all.”