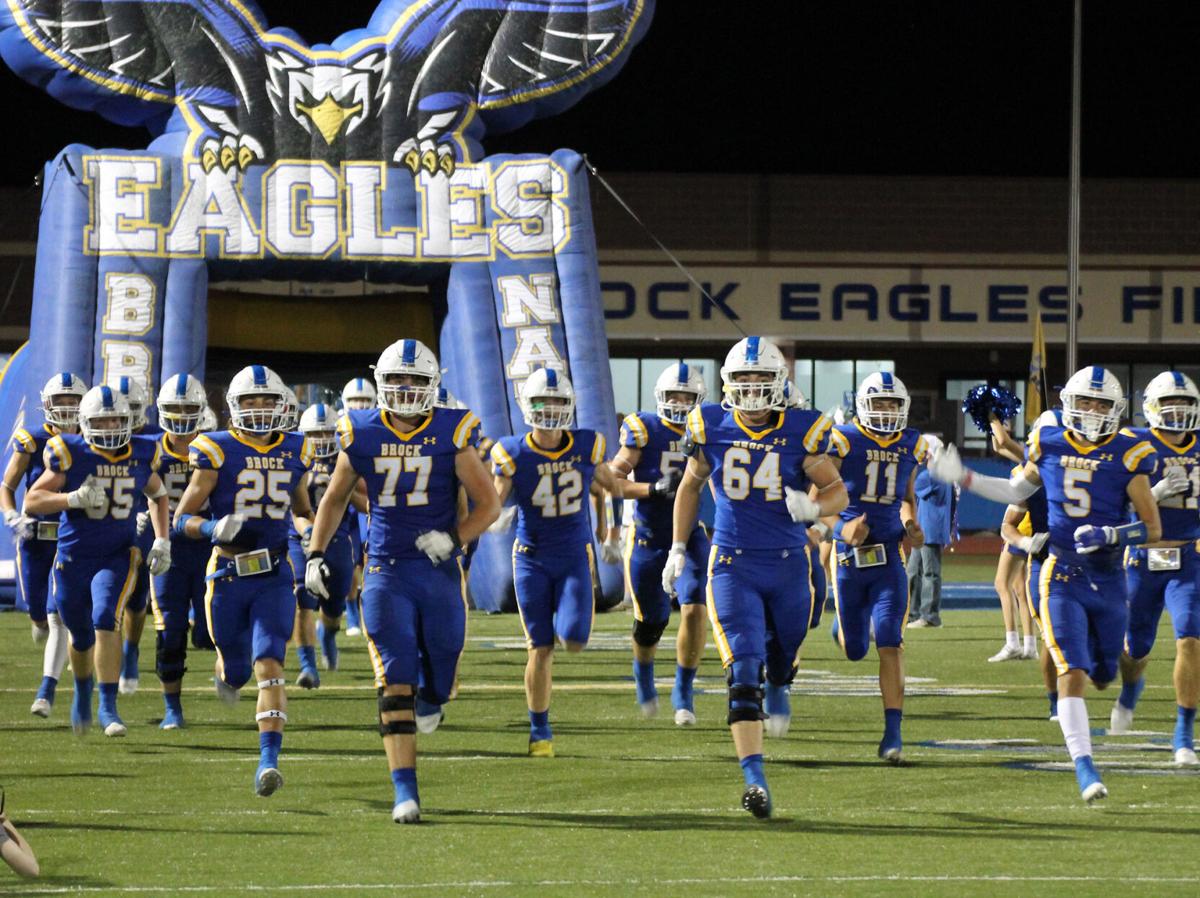 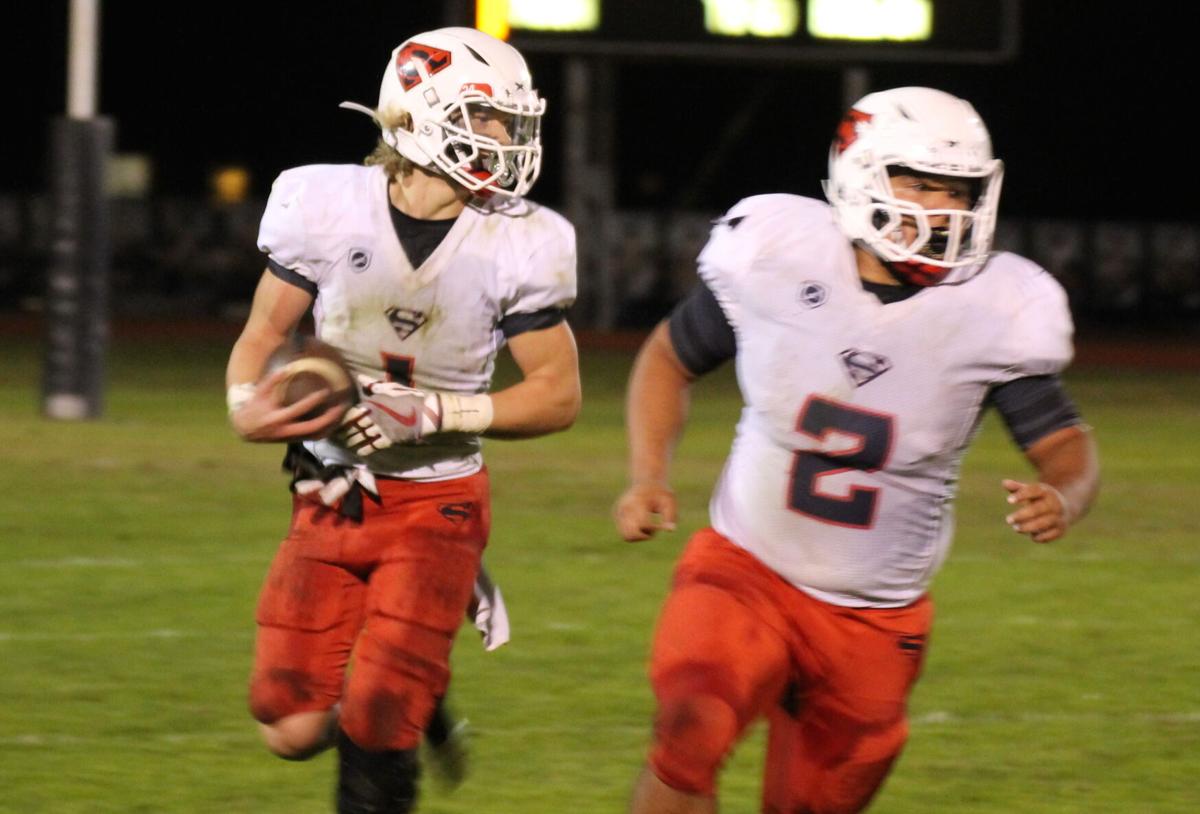 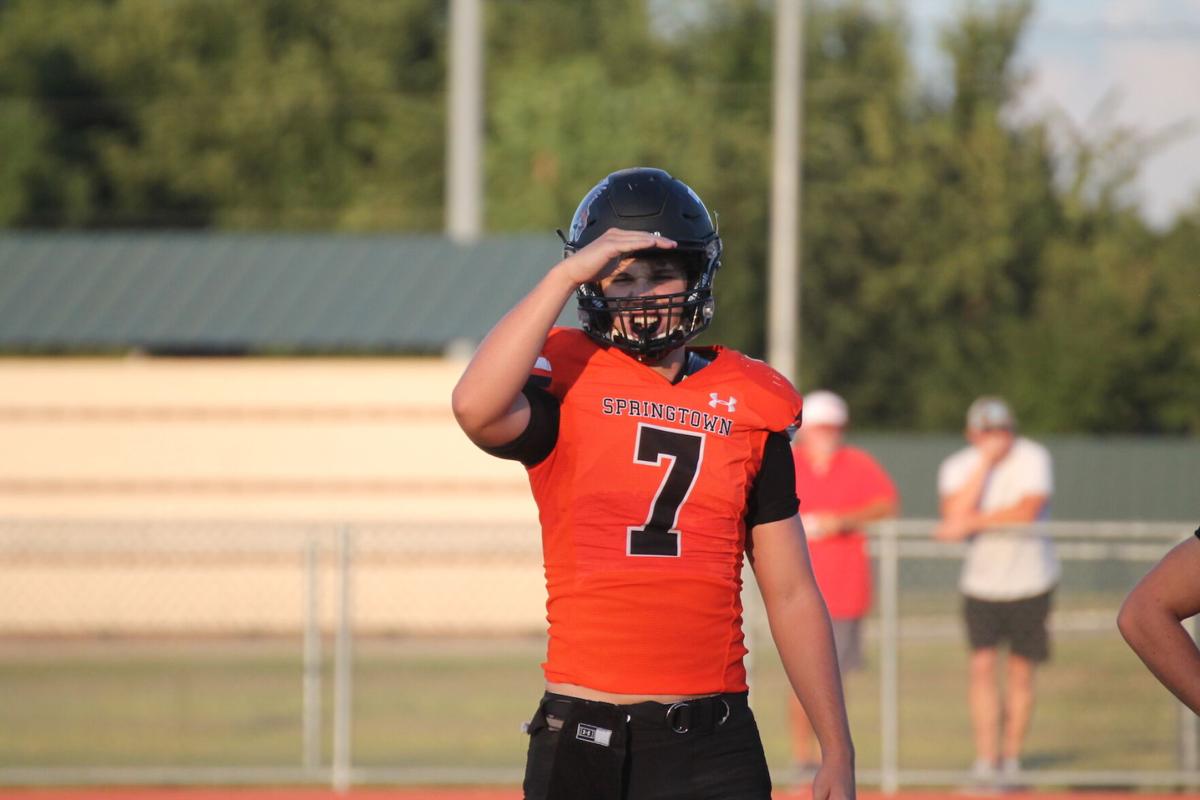 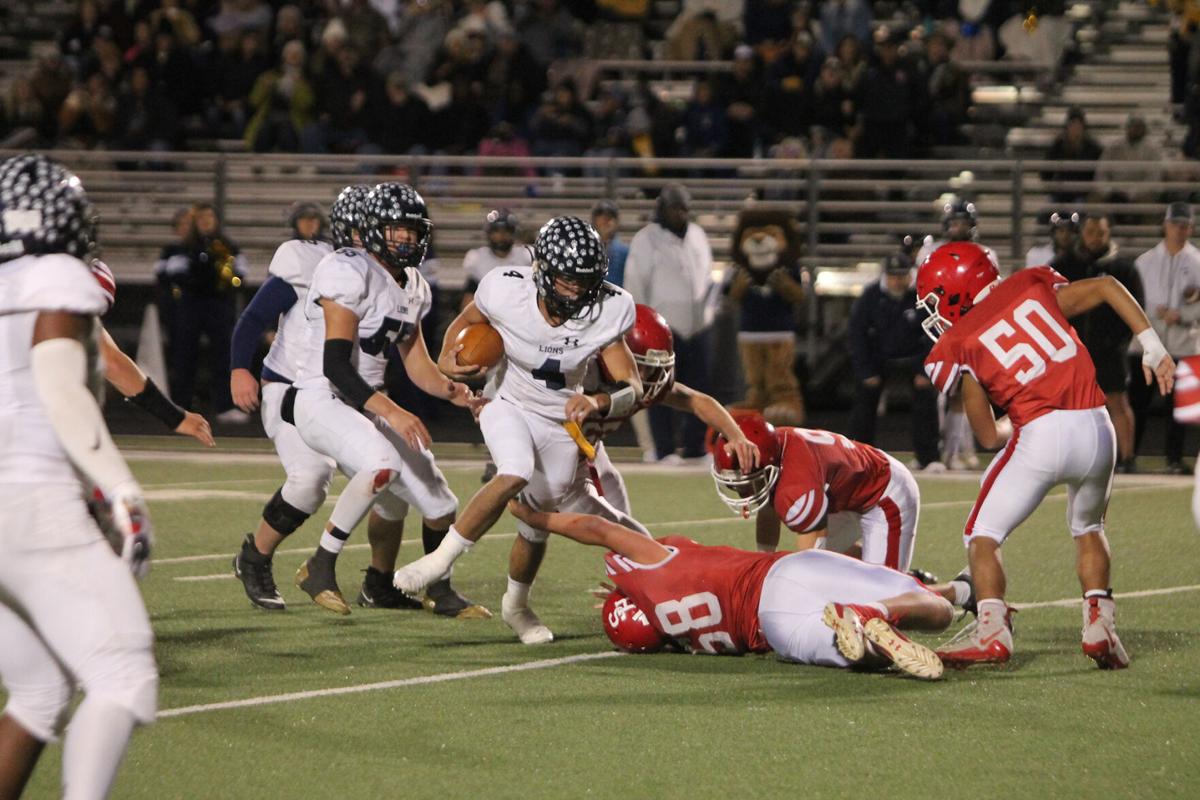 Last week’s scores were half predictive, half stunning, as both Brock and Strawn dominated while Aledo and Santo saw an early exit Friday.

Weatherford Christian came up short in its bid for a state semifinal championship Saturday, while the Springtown Porcupines advanced with a win over Riverside.

Brock led 28-0 after the first quarter and a half, but the Indians would get on the board before the break to make it 35-6.

The Eagles came out of halftime firing, as Tyler Moody found Elijah Potts for a 42-6 advantage, their second TD connection of the night. A mere 10 minutes later, they extended that to a 56-12 lead.

A Brett Tutter 66-yard rushing touchdown officially sealed the deal, as Jim Ned’s final two scores were too little much too late.

Brock will travel a bit west to take on Whitesboro at 7 p.m. Thursday at Arlington’s Globe Life Park.

Two of Palo Pinto’s smallest yet mightiest faced off in Breckenridge, as Strawn and Gordon’s rematch was this time for all the semifinal marbles.

Unfortunately for the Longhorns, it was all Greyhounds, as Strawn leapt up to a 52-8 lead after a two-point conversion with eight minutes left in the third quarter. The points put Gordon on the ropes and in danger of falling into the dreaded 45-point mercy rule.

The Longhorns responded, and Robert Freeman found Drake Dickehut for a huge gain to set up first and goal. The next play was almost disastrous as Gordon fumbled but Orin Curry was able to recover.

Undaunted, the Longhorns scored on a Freeman 17-yard rumble to make it 52-16.

Strawn punched back, and Grayson Rigdon had a diving reception to put the ball on the Gordon 16-yard line. He did the rest, carrying the ball into the end zone to tally his fifth rushing touchdown for the day. The kick after made it 60-16 and again the Longhorns took the field with their backs against the wall.

Gordon put together a productive drive, getting inside the Strawn 10-yard line. The Longhorns fumbled again, and this time, turned the ball over as the Greyhounds recovered.

It would set up a 50-plus-yard carry for Rigdon into the end zone, clinching the game with 3:11 left in the third.

Gordon finishes with an 10-3 overall record.

Strawn will be the home team against Richland Springs Friday in the state semifinal match at 7 p.m. in Dublin.

The Aledo Bearcats saw their season much earlier than they — and everyone else — expected, in a back and forth match with South Oak Cliff.

Aledo took the field with two of its big playmakers out with injuries, in Ryan Williams and Hoss Henjy. Their replacements filled the void, with Sammy Steffe, Williams’ replacement, finishing with nearly 200 yards and 30 carries, including two touchdowns.

Bryan Allen, starting for Henjy, also finished with two touchdowns, one rushing and one passing. His first score was a big one for Aledo, putting the Bearcats on top 28-27 with 10 minutes left in the fourth.

South Oak Cliff responded, when the Bears completed an 18-yard reception for a score and lead change with 4:14 remaining.

Aledo began a product drive, moving the ball halfway down the field and into Bears territory on to the 16-yard line. The next snap proved fatal, however, as the Bearcats fumbled and South Oak Cliff recovered with less than a minute to go.

It snapped a 23-game winning streak for the 10-time state champions, who were looking to defend their fourth straight title.

The Bearcats finish the season with a 12-1 overall record.

The Wildcat D held the Trojans to a single score in the first quarter, but Windthorst kept pounding the ball, going up 27-0 while holding the Wildcats without a first down in the first half.

Santo struggled to get its offense going, but finally put together a smooth drive to set up an 18-yard touchdown by Hutson Thornton to make it 40-7 with less than five minutes to play.

The Wildcats finish with an overall record of 11-2.

Springtown jumped out to an early lead under quarterback Hudson Hulett, who had two rushing TDs and an 81-yard bomb to Aiden Vickers to build a 21-7 advantage heading into halftime.

The Porcupines never looked back, adding two more scores in the third on another Vickers completion and a 2-yard touchdown run by Matthew Lockard.

Springtown sets itself up for a chance to grab its fourth gold ball in the regional championship against Hirschi at 7 p.m. Friday at Eagle Stadium in Allen.

Looking for revenge, the Lions had their hands full with a Sacred Heart offense that put 35 points on the board.

Fighting until the end, Weatherford Christian got on the scoreboard late in the fourth quarter, when Zane O’Donnell scooped up a bad snap and tossed it to Jaxon Foland, who found the end zone. O’Donnell added the two-point conversion.

WCS finishes the season with a 10-4 overall record.