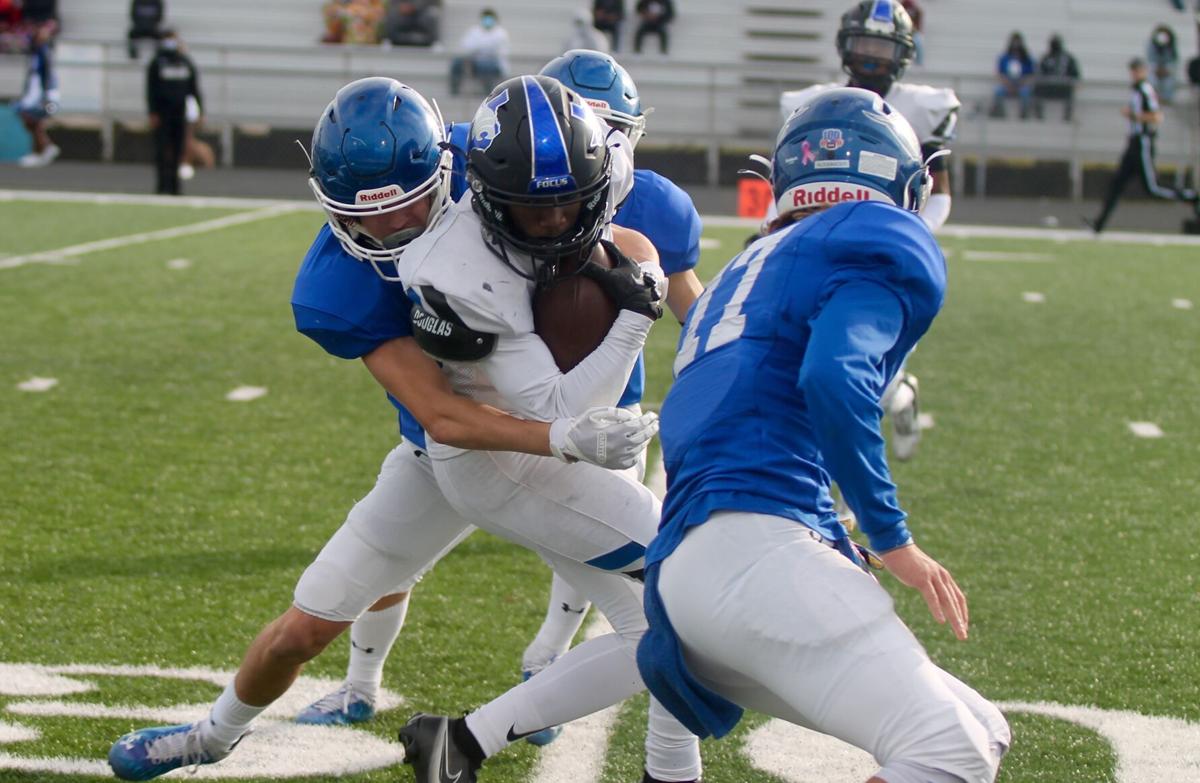 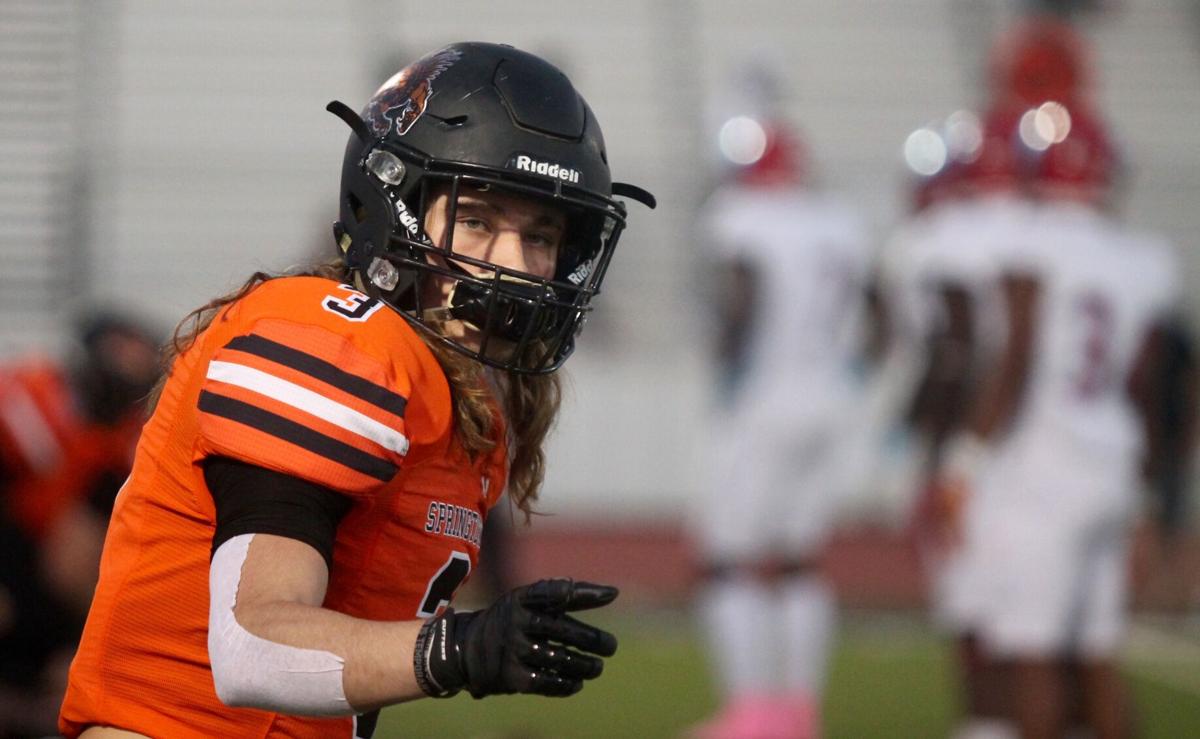 Kolton Gist and the Springtown Porcupines are enjoying a banner season. 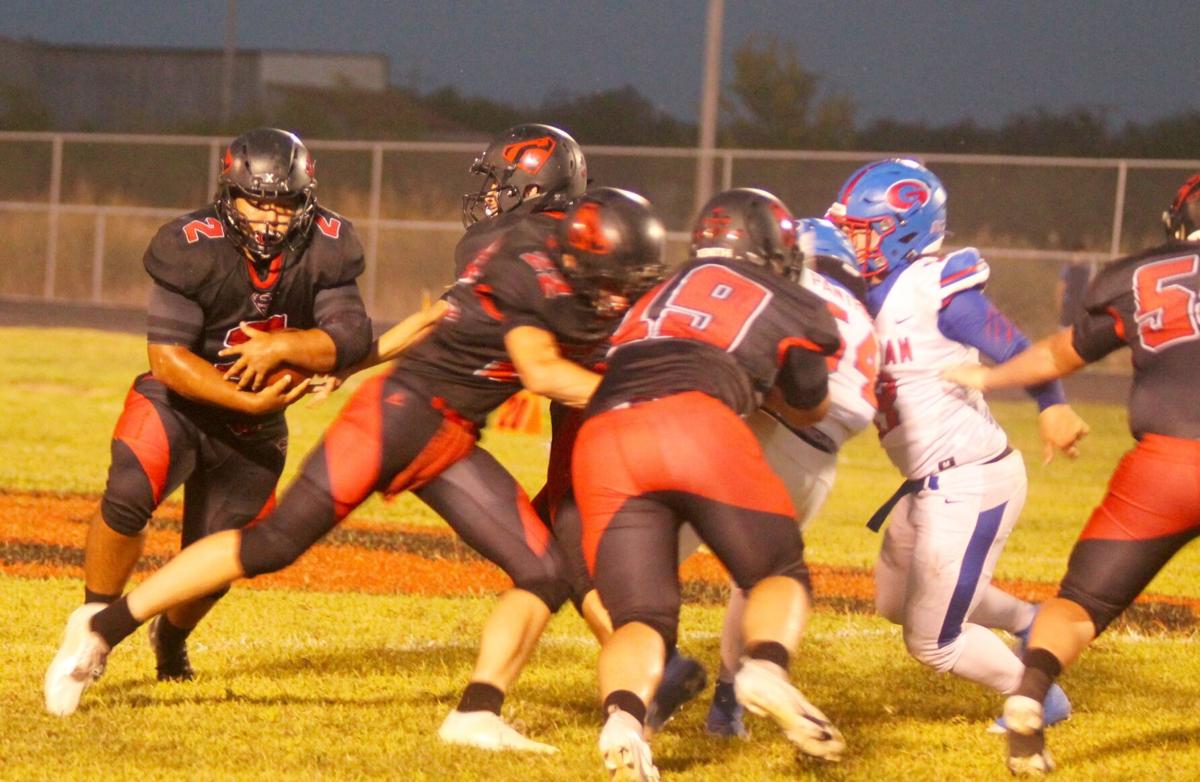 Strawn's offense has been scoring mega points this season. 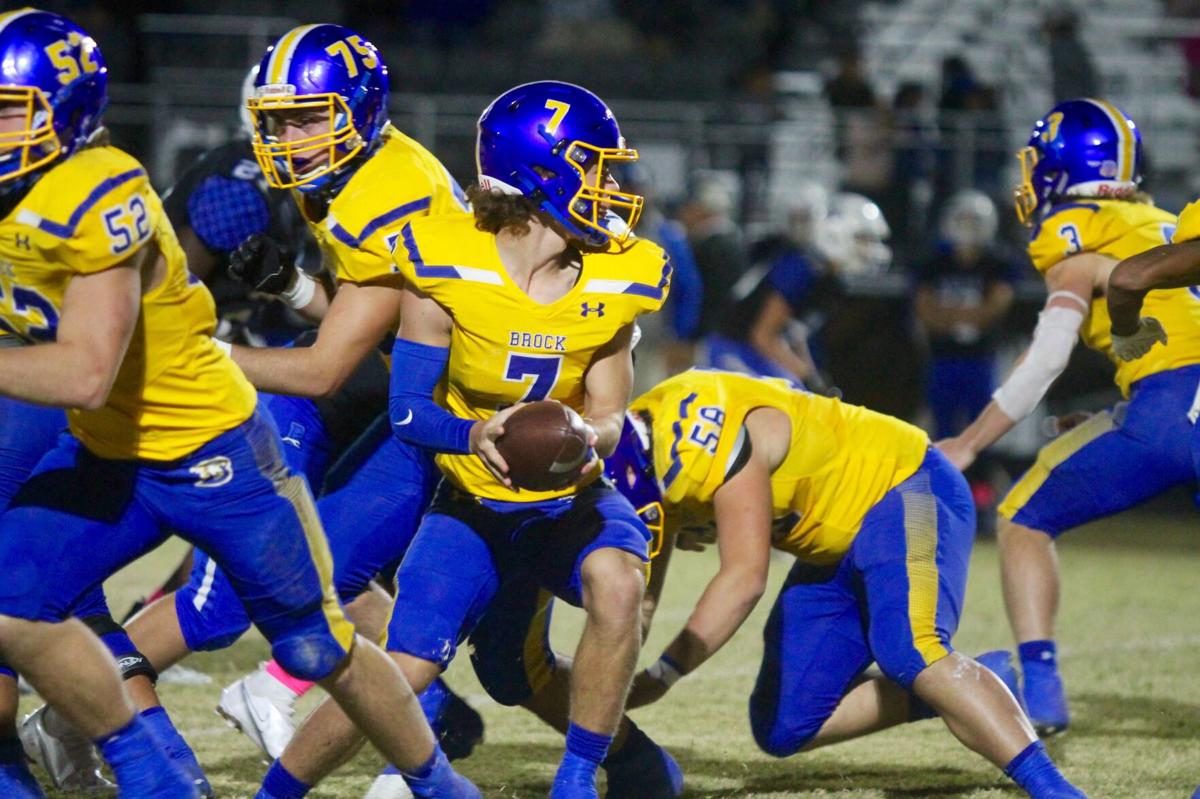 Weatherford falls to North Crowley but remains in running for playoffs

North Crowley won the coin toss and elected to kick off with the wind at their backs, putting Weatherford’s offense in the challenging position of moving the ball against a swirling gust.

Cisco Caston ran the opening kickoff 22 yards to set up the Roos with first and 10 at their own 33. Quarterback Ryan Clark and the offense couldn’t move the ball against a powerful North Crowley defense and went three-and-out with a punt.

Weatherford’s defense swaggered out to the field and played hard-nosed football, as they typically do, and forced the Panthers offense to punt just as quickly.

The back-and-forth defensive standoffs lasted for much of the first quarter, until the Panthers tossed a 52-yard touchdown pass with two minutes remaining in the first quarter. North Crowley’s speedy wideout Tristan White had found a chink in the Roo secondary’s armor, and he and the Panthers would exploit it several more times before game’s end.

Down by 21 points as the first half was coming to a close, the Roos offense scrambled to drive down the field and cut the lead to 14 before heading into the locker room. Instead, they fumbled, and the Panthers offense scored another quick TD before half.

Down by 28, the Roos kicked off to begin the second half, and the Panthers returned it to Weatherford’s 48-yard line. In the blink of an eye, the lead was 35 after another TD pass.

The Roos fought hard during the second half and scored a touchdown on Clark’s 25-yard pass to Caston, but the team couldn’t recover from their first half hole.

“I thought we were going to come out and execute better than that,” Weatherford Head Coach Billy Mathis said afterward. “You play a team that is as explosive as North Crowley, you can’t blow coverages and miss tackles.”

Mathis shouldered much of the blame himself.

“I’ve got to do a better job of getting them ready,” he said.

One down, one to go — regular season games, that is. Aledo whipped Cleburne with little trouble on Friday night and will set its sights on sister city Burleson next Friday.

Well, playoffs, of course. The Bearcats of Aledo are determined to win a historic 10th state championship title.

The Porcupines are on fire! They won a regional semi-finals game against Dumas after claiming the area championship title a week ago.

Beating Dumas was no picnic. The Demons have plowed through their competition this year. Then again, so has Springtown (11-2) sans a couple of hiccups.

Brock had managed to overcome several slow starts to games this season, but that becomes harder this deep in the playoffs. Jim Ned, the tough team from Tuscola, is a Top 5 team in Texas 3A football, just like Brock. The  Indians took a 16-0 lead into halftime by way of a safety, a kickoff return for a touchdown and one-yard score.

Brock returned for the second half ready for war and tied the score quickly. Eagles quarterback Jaxon Gleaton connected on a 46-yard touchdown pass to Chris Palfreeman midway through the third quarter, and Cash “Money” Jones punched into the paint for a two-point conversion.

Later in the third, Jones scampered for a 48-yard touchdown, and Gleaton ran for the two-point conversion to tie the score at 16 apiece.

Jim Ned kicked a field goal with 4:38 remaining in the game, and the Eagles were unable to score before the final buzzer.

The Strawn Greyhounds, a team being spotlighted nationwide in a CBS docuseries, continues its quest for a state title after beating the Fannindel Falcons 54-6 on Friday night.

An upcoming edition of the Weatherford Democrat will feature a story about “Texas 6,” the new show that follows Strawn’s football program and small-town culture. The series became available for streaming on CBS All Access on Thanksgiving Day and has garnered excellent reviews.