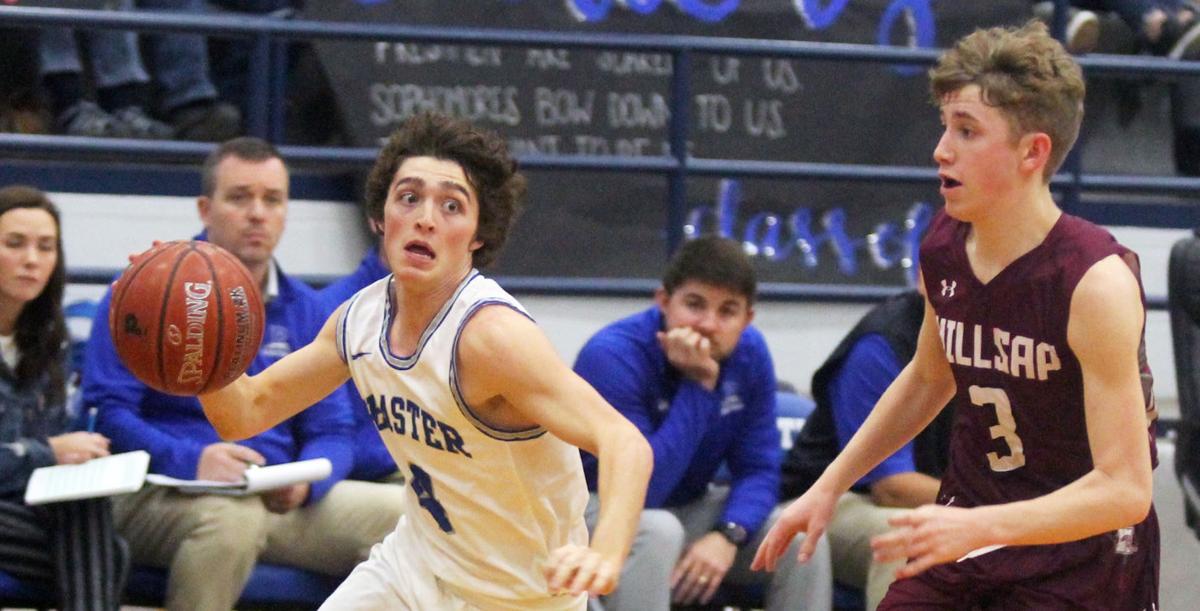 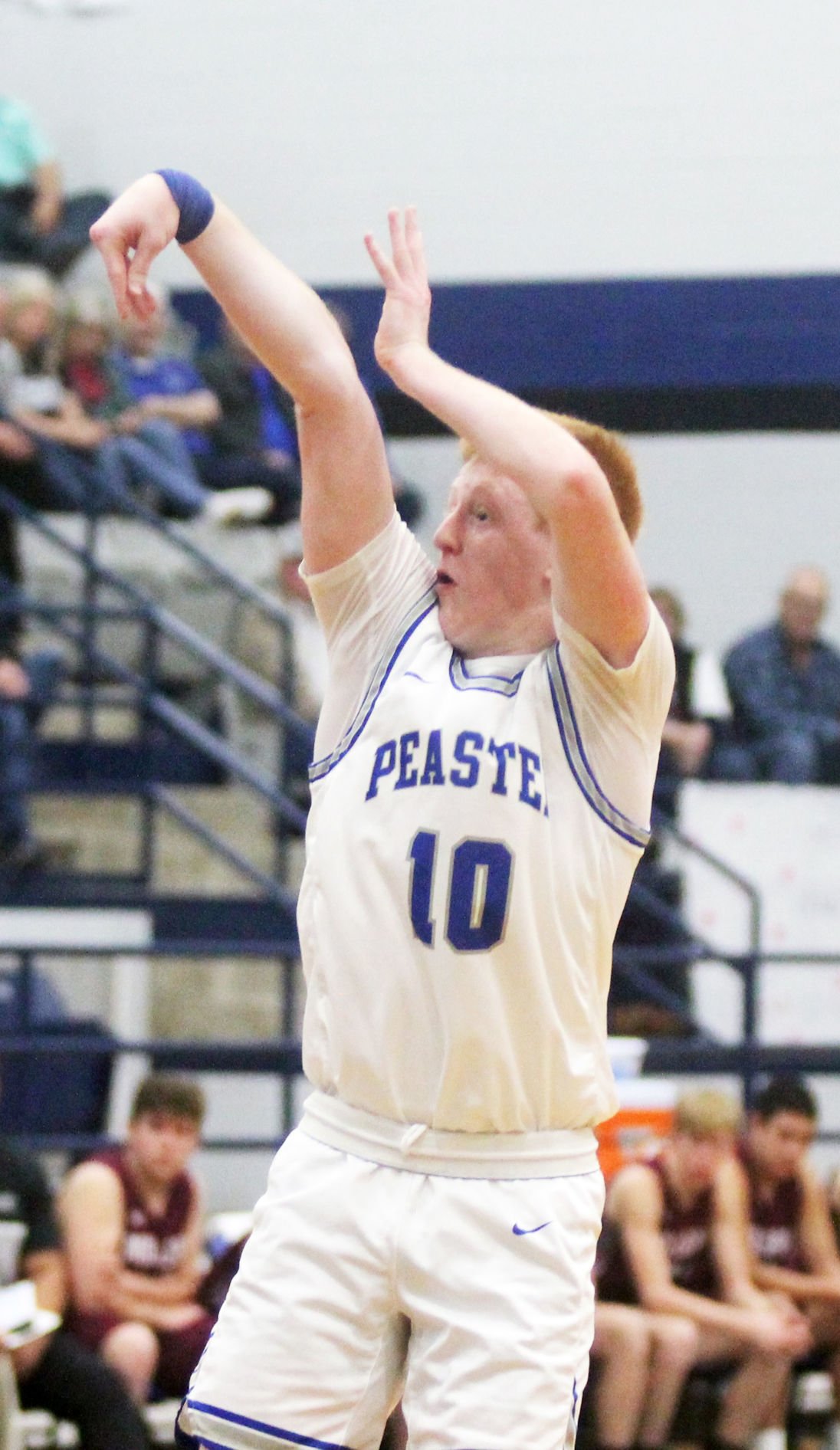 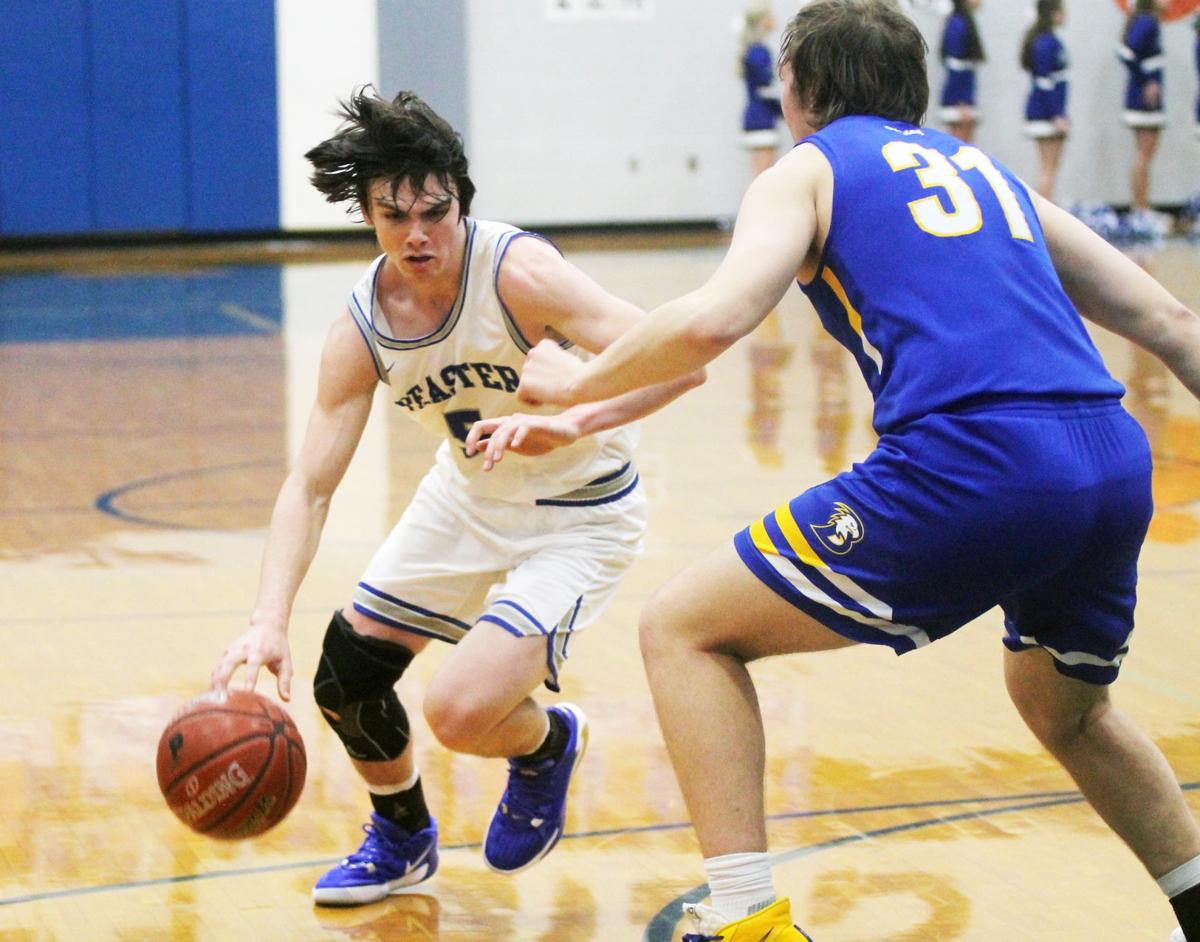 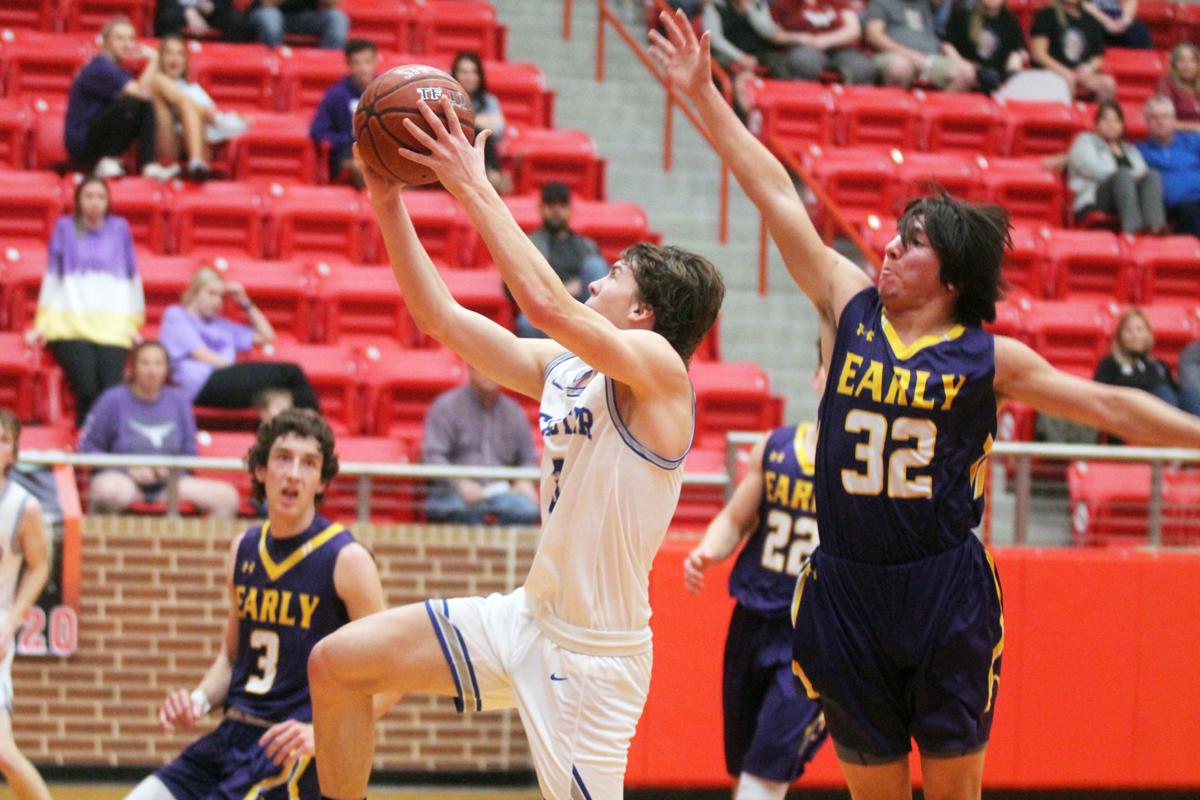 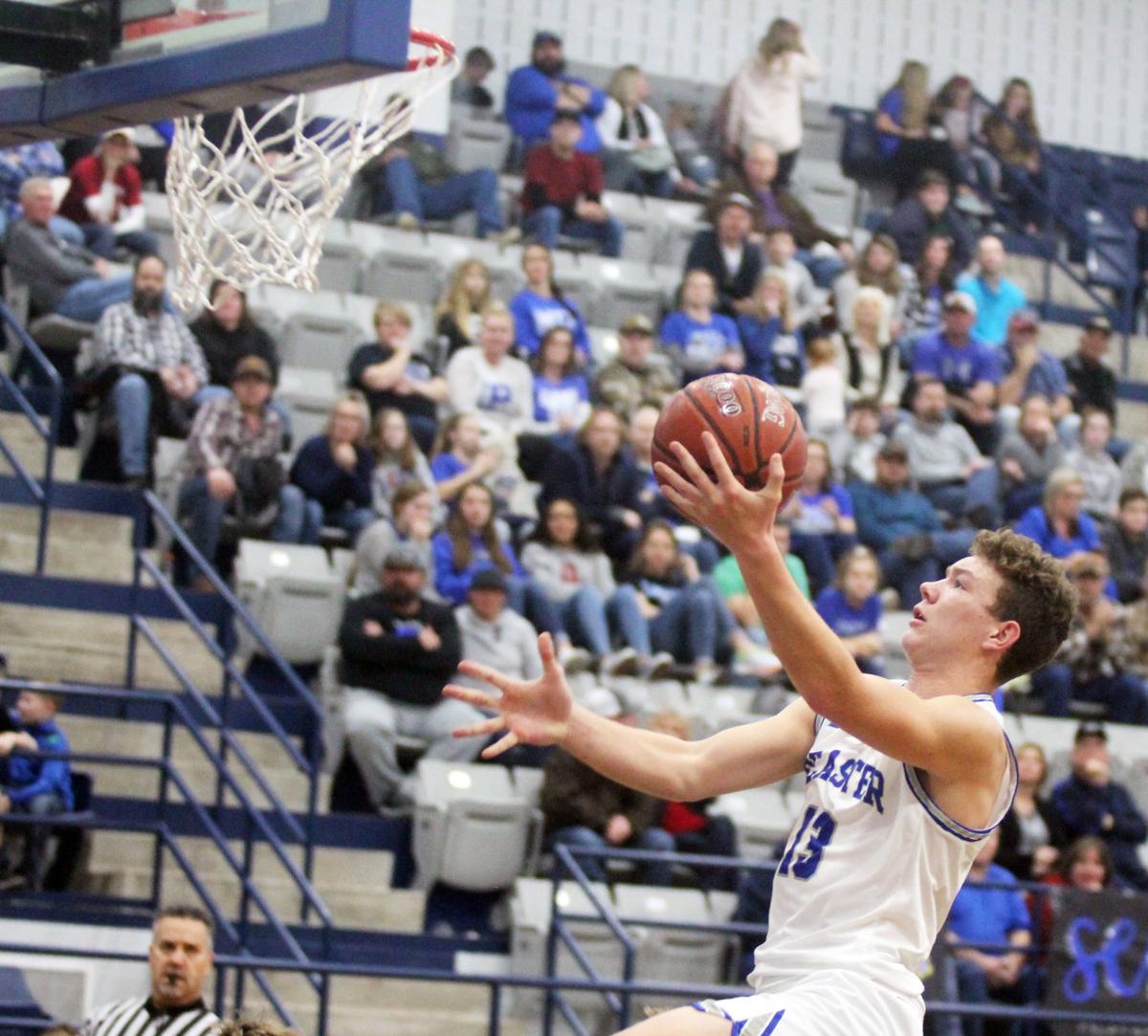 The accolades continue to roll in for the 2019-20 Class 3A state semifinalist Peaster Greyhounds, who recently took home five all-district honors (District 7-3A), including two superlative awards along with a trio of first-team selections.

Head Coach Bubba Jennings said Bosher was well deserving of his MVP nod, pointing to the junior’s dangerous perimeter game as well as his improvement near the basket.

“He’s a constant scoring threat, was really good from the three-point line. He developed his game from last to year to where  now, he is able to drive the ball a lot more and be a lot more aggressive.

“I thought he improved tremendously throughout the season, and I’m looking forward to another great year from him [in 2020-21].”

“I was really excited for Major, he’s probably the most improved player on our team this year,” Jennings said.

“He’s a great defender, really puts pressure on the ball and sets the tone for us on the defensive side. His offensive game has come along as well, he’s gotten to where he can handle the ball with both hands and has done a good job of distributing the ball.

“I’m excited to have him back next year, I think he’ll be a really good player for us again.”

Jennings said the Greyhounds will miss Smith’s tenacity on the defensive end, as well as his ability to put up points  from range.

“I’m really happy for Drew, he’s a consistent threat from the  three-point line and a really good rebounder,” Jennings said.

“I’m gonna miss him a lot, he’s a guy we relied on. He was a good threat on the boards for us, and we also used him to guard the post players, so we’ll miss that defense from him next year.”

Peaster’s head coach also praised his pair of all-district power forwards, noting both Canafax and Pennington’s strong play in district while expressing excitement at the opportunity to continue working with them next year.

“He went through a stretch there in the middle of district where he played really well. He was a big key in our first game against Brock, he really drove the ball to the hole.

“Guys had a hard time guarding him. I’m really looking forward to having him back next year.

“Steele got hurt in our game against Tolar, he had to sit out for two weeks, and that slowed him down quite a bit, but he came back in the Brock game and played really well.

“He’s another guy who had to guard the post. I really want to work with him on developing his perimeter game, I want him to be a bigger perimeter player next year.

“[But] he’s just a solid player, him and Major are two defensive guys who we put on players we really wanted to stop. I was really proud of Steele and the year he had.”