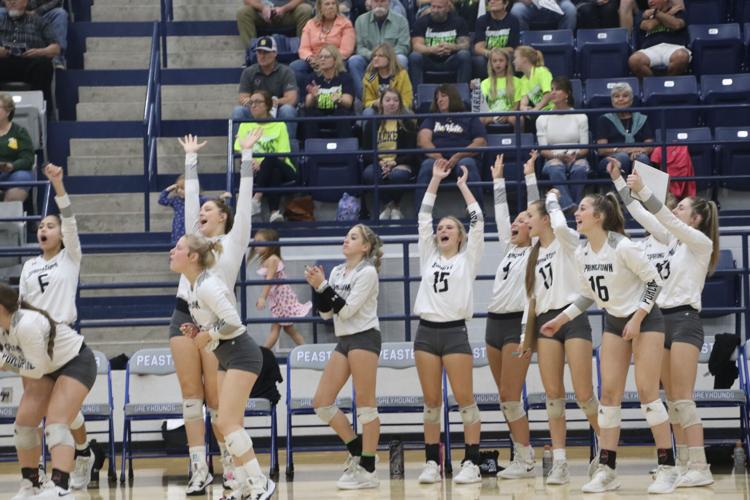 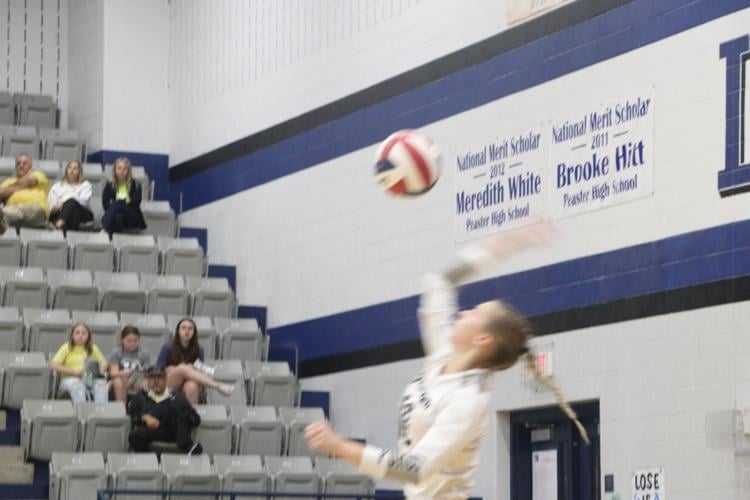 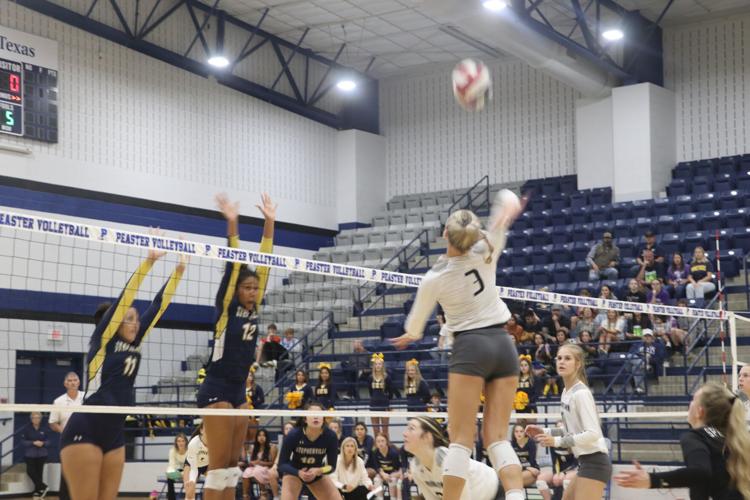 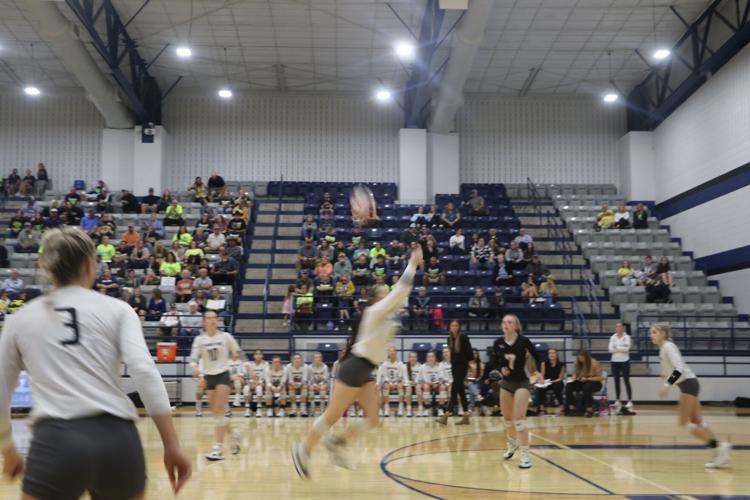 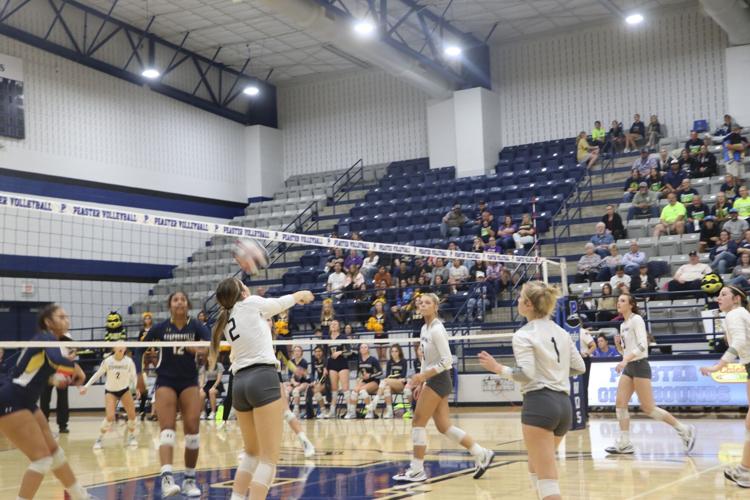 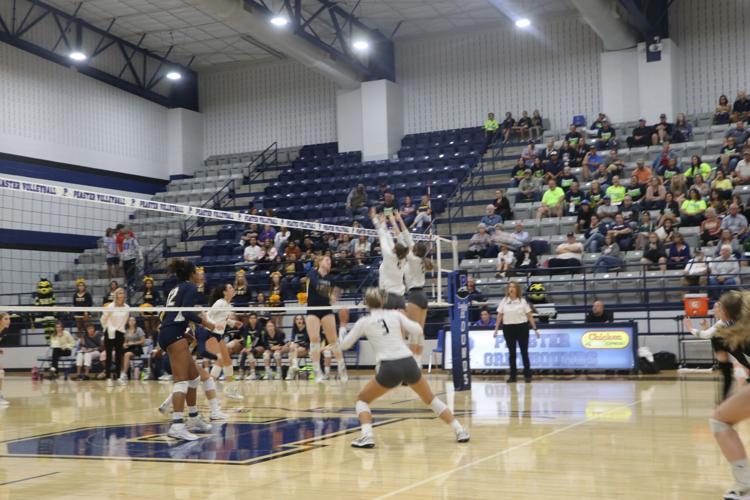 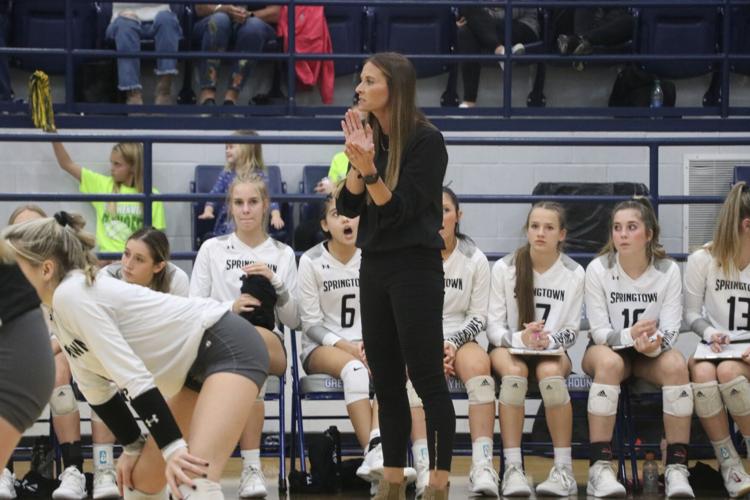 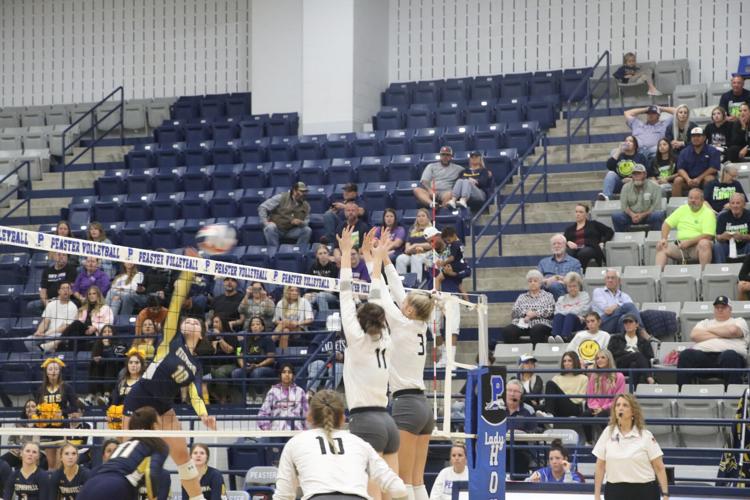 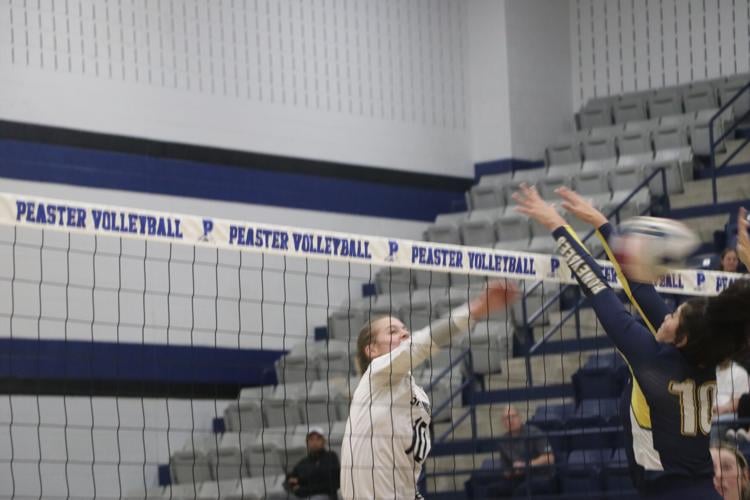 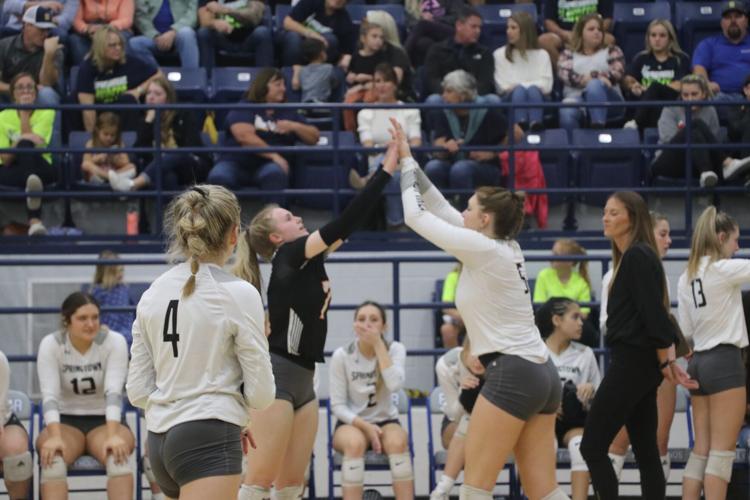 PEASTER - A record-breaking season came to an end for Springtown volleyball Monday.

The Lady Porcupines (29-16) took on the Stephenville Honeybees looking to add a quarterfinal title to their resume, but fell short in three sets.

"We had a phenomenal season," Springtown Head Coach Leighann Strickland said. "I am super proud of these kids. We broke three records on our record board this year, and we managed to get through the round we had trouble getting through before. These kids have worked hard."

The Honeybees got off to a fast start at the beginning of the match with a 4-0 lead, but the Lady Porcupines fought back to tie the game. Stephenville regained its lead with a quick 5-0 run

One of the highlights for Springtown in the first set was an intense kill by senior Brinklee Dauenhauer, but Stephenville took control of the first set and won 25-15.

In the second set of the playoff match, the Lady Porcupines got off to a better start, opening with a 6-5 lead.

Both teams traded scoring runs throughout the set before Stephenville went on a 6-0 scoring run for a lead they did not relinquish. Final: 25-20.

"We came out a little late tonight," Strickland said. "Stephenville came in a little faster than what our girls expected to. We couldn't overcome the gap tonight."

Set three had many scoring runs as well. Springtown jumped to a 4-2 early lead, but Stephenville caught up to go up 6-5.

Again, both teams traded runs and the lead. Following the Honeybees taking a one-point lead, the Lady Porcupines went on a 6-1 run led by Dauenhauer, who broke both the serving and career dig record for Springtown

Stephenville managed to tie the set again. Following the tie, they took the lead for good, winning 25-23 after fighting off a late Springtown surge capped off by junior Aubree Adams' well-placed dink at the net.

Kylie Druxman also hit the record books and is the new single-season assist leader for Springtown.