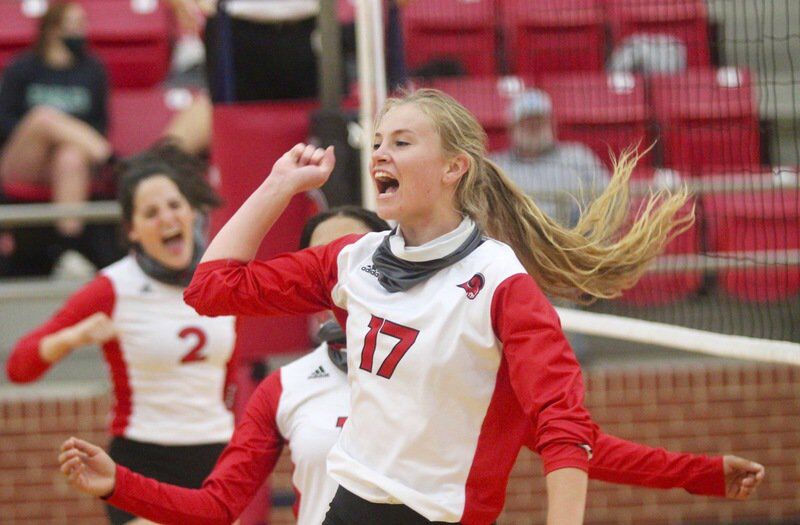 Hitter of the Year Brooklyn Ellis. 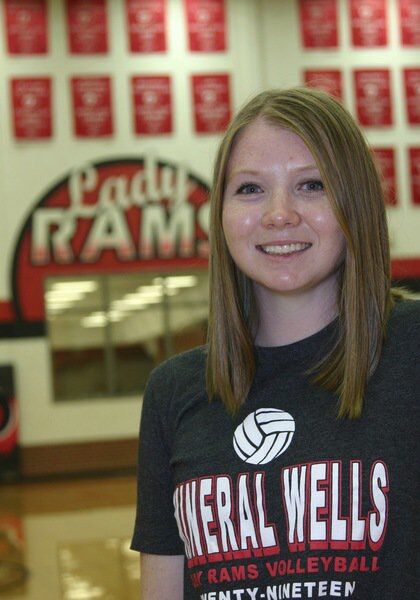 Erin Rincon is Coach of the Year. 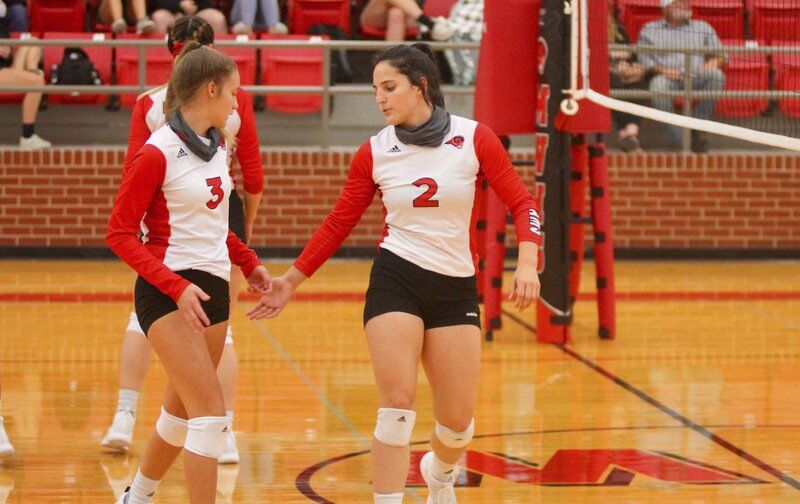 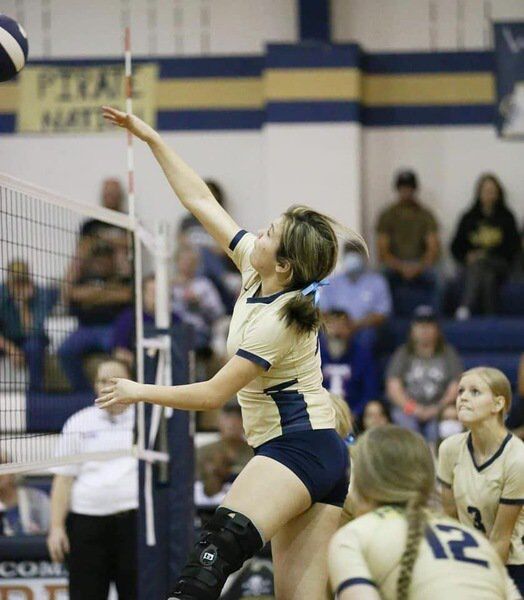 Blocker of the Year Nayeli Lopez 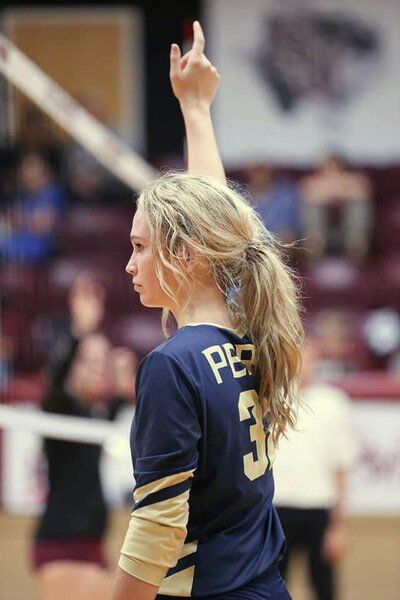 Hitter of the Year Brooklyn Ellis.

Erin Rincon is Coach of the Year.

Blocker of the Year Nayeli Lopez

Below is a list of superlative awards as well as first- and second-team rosters composed of players from all five UIL-sanctioned high schools from Palo Pinto County.

Mahone played a huge role in helping Strawn finish as undefeated district champions in 2A District 6 and making the playoffs. Mahone, an undisputed team leader, was named the district’s MVP as well as our All-Palo Pinto winner in a spectacular season that saw her log 150 kill shots, 159 digs, 27 aces, 40 blocks and 26 assists.

Hitter of the Year

Ellis, a three-year varsity player, led the Lady Rams in kills while playing all around the court. The team captain tallied 85 kills, 18 blocks and 69 digs in 10 district matches, earning first-team All District, academic All District and academic All State honors. Her strong play helped the Rams make the playoffs after going 9-14 overall.

Blocker of the Year

This power hitter led Perrin-Whitt’s offensive attack but was also a defensive fiend at the net, providing 32 solo blocks. That net dominance, combined with Lopez’s 154 kills, 196 receptions, 26 aces and 74 digs, helped the Lady Pirates fight their way into the playoffs.

Setter of the Year

This team captain led the Lady Pirates emotionally and physically all season. Bland had the highest serving percentage on the team and was the primary setter, notching more than 200 assists to go with 126 digs and 30 kills. Her serving was 93% — she missed only eight serves all year.

Mallory was an invaluable contributor to Strawn’s undefeated district title romp, leading by example on and off the court. A selfless teammate, Mallory made the most assists with 157 but also slammed 61 aces and 75 kills, blocked a dozen shots and scooped more than 60 digs. Her strong play earned her 1A District 6’s Outstanding Setter of the Year honors.

The Lady Hounds’ dominating season wouldn’t have been possible without Williams’ impassioned presence. The setter/hitter was named first-team All District after helping lead her team to a bi-district championship. She logged 111 assists and 96 digs while hammering 36 aces.

In Delk’s first year with the Lady Rams, she became a dependable setter who controlled the game gracefully and with confidence despite her young age. Delk played all around the court and thrived as an outside hitter. In 10 district matches, Delk logged 88 digs, 73 assists, 23 kills and passed an average of 2.05.

Team Leader of the Year

The setter for the Lady Rabbits is usually the most competitive player on the court offensively and defensively and can be relied upon to supply energy and fortitude when her team needs it most.

The first-year head coach grew up in Mineral Wells, played volleyball for the Lady Rams and returned home after college to lead her old team into the 2020s. The Rams won nine games and made the playoffs under her guidance.