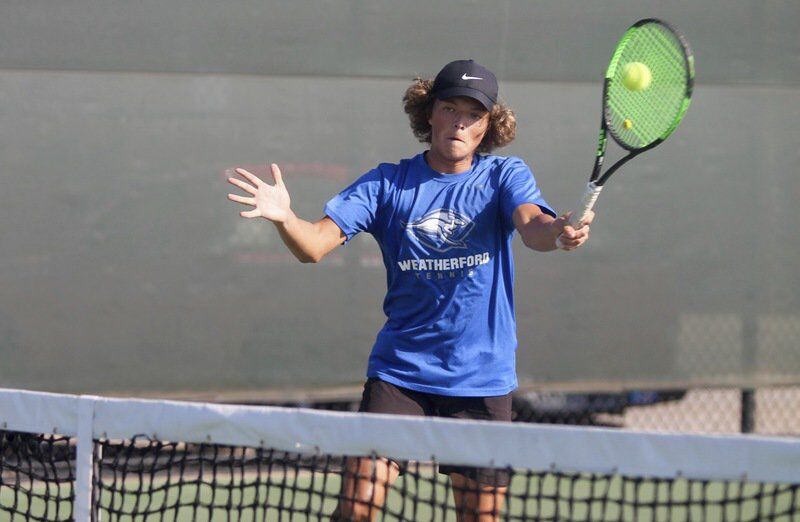 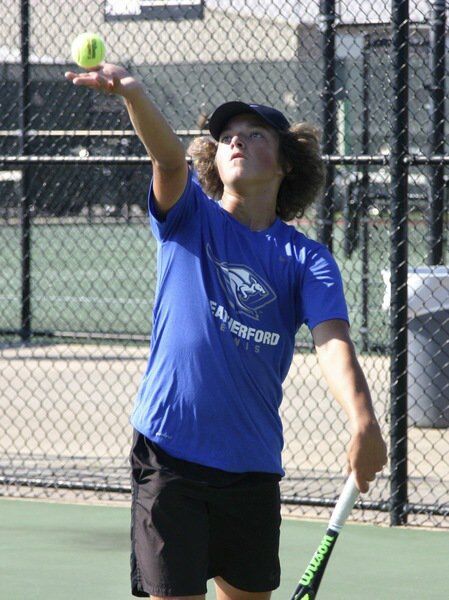 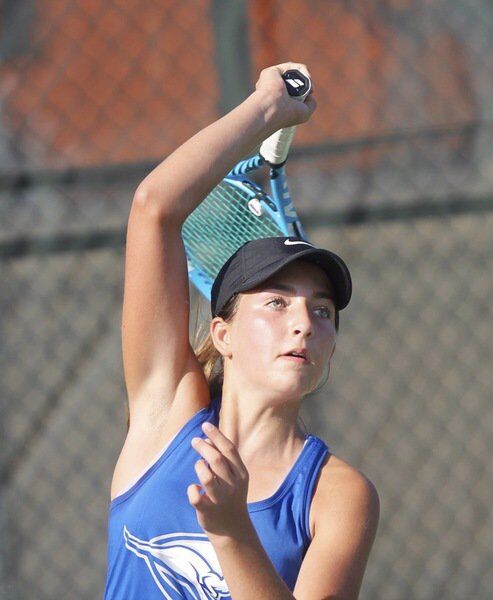 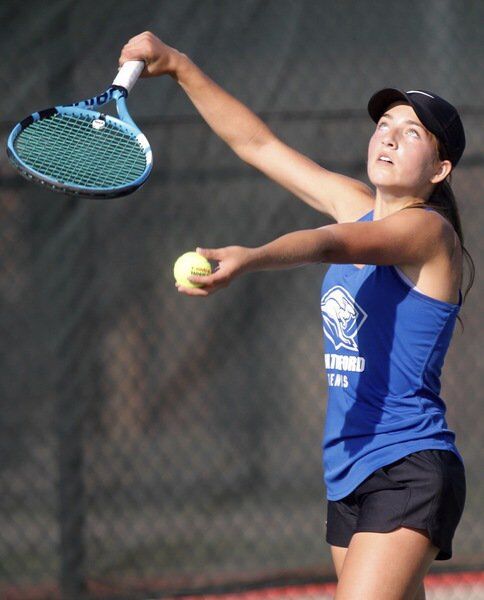 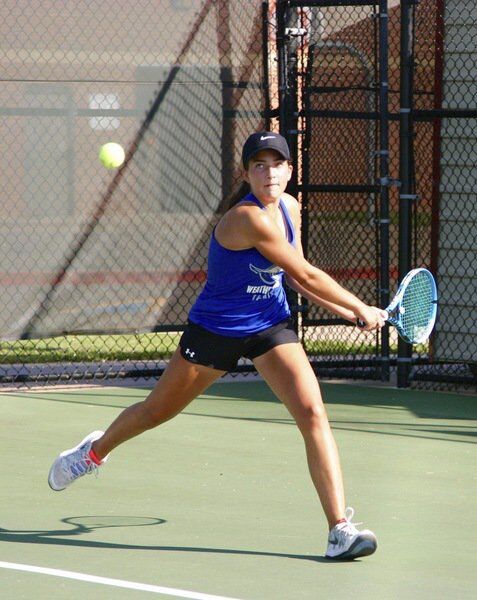 The Weatherford Kangaroos tennis team is off to a fast start this fall. The Roos are 4-0 in district play — 5-1 overall — and sitting alone in first place. Most schools in Parker and Palo Pinto counties have tennis teams playing their fall seasons.

The Kangaroos and tennis domination haven’t been on a first-name basis in a while. The 2000s were mostly famine with few feasts. Before this year, the team had won only one district match in the past three years and hadn’t been to the playoffs in more than a decade, according to the school’s website.

This year’s team is winning despite being young.

The tennis program’s turnaround was evident in the spring, when Weatherford finished in the top three of 16 teams at the Cowtown Classic tournament. Austin Markwardt took second place in boys’ singles out of 32 players.

Markwardt, a junior, is swinging a mean racket this fall, as well, Quy said.

“Those are the kind of kids you love to have on your team — a hard worker, smart and plays all the time outside of school,” Quy said.

On Sept. 8, Weatherford debuted its fall season at a tournament at Chisholm Trail in Fort Worth. Markwardt prevailed in a “huge match” against a highly touted opponent, Quy said.

Markwardt has remained undefeated in singles and doubles so far this season while being ranked in the top five in his class academically. Weatherford ISD selected him as athlete of the month for September.

“He is really driven,” Quy said. “That is what it takes in an individual sport like this.”

Among the girls on the team, sophomore Marrisa Bosco has been winning consistently. She was the only girl to win a singles match at the Chisholm Trail tourney to help secure the team’s slim margin of victory.

“We can count on her not only this year but for two more years to go,” Quy said. “She is very intelligent on the court and in the classroom and a good kid all around.”

Weatherford dominated tennis routinely during the 1970s, ‘80s and ‘90s and produced many district championships and trips to the playoffs.

That era of preeminence began to fade in the early 2000s after the graduation of Summer BeesleyTarver in 2001. She earned all-district honors four times, was a state qualifier as a senior and was inducted recently into the Weatherford High School Athletic Hall of Fame.

The fuzzy yellow ball hasn’t bounced Weatherford’s way much since then, Quy said. The coach is intent on guiding the team back to its glory days. For now, he refuses to cut any player and welcomes all comers to the team, although he might have to rethink that policy if the team grows too big.

Quy played tennis at Weatherford in the late 1980s under his father, Don Quy, who led the school’s tennis program for 20 years. Don Quy, who also coached at Millsap, is a recipient of the Weatherford High School’s Distinguished Alumnus Award, given to former students who have rendered extraordinary service and achievement.

“He is now my part-time volunteer assistant,” Steve Quy said of his father.

Both Quys know how to build winning programs.

Steve Quy has coached for 25 years, with much of that time spent at Krum, where his teams won nine consecutive district championships and made six showings at state. In 2010, the Texas Tennis Coach’s Association named him its 2A coach of the year.

“When I was asked to come to Weatherford last year, I was really looking forward to trying to bring it back to where it used to be,” he said.

He is doing it with help from fresh-faced kids who might one day look back at 2020 and remember how they helped return winning tennis to Weatherford.