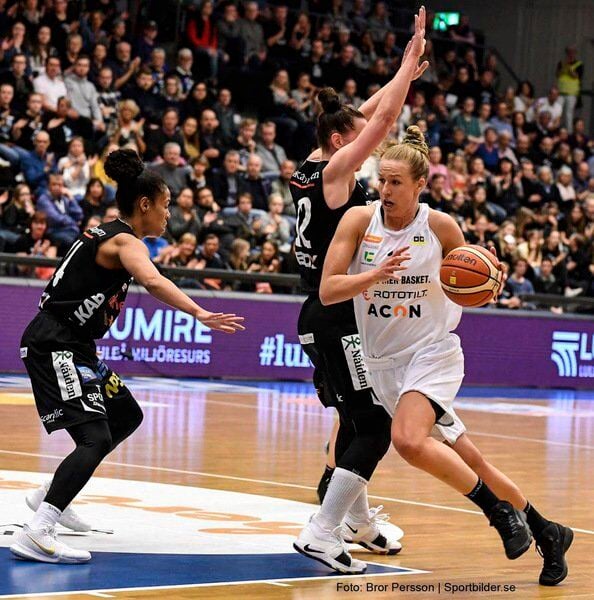 Former Lady Coyote Gintare “Gigi” Mazionyte has enjoyed a professional career in Europe that has included playing in Italy, Sweden, Australia and Spain. 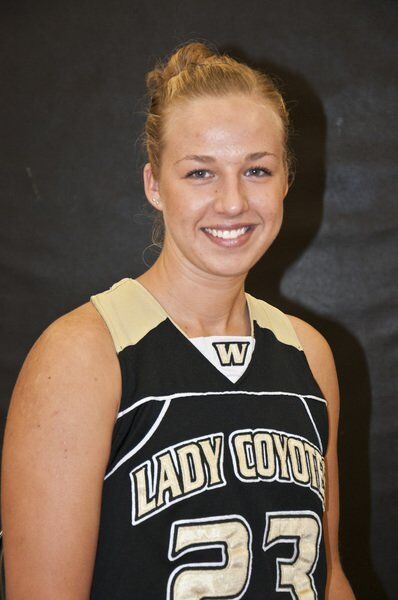 Former Lady Coyote Gintare “Gigi” Mazionyte has enjoyed a professional career in Europe that has included playing in Italy, Sweden, Australia and Spain.

Gintare “Gigi” Mazionyte is considered by many to be one of the greatest basketball players ever to don a Weatherford College Lady Coyotes uniform.

She was a two-time first-team all-conference honoree and led WC to a league championship in 2012.

The Lithuanian followed her days at Weatherford College with a sterling career playing for the University of Texas, ending in the second round of the 2014 NCAA tournament her senior year. After that came a professional career in Europe that has included playing in Italy, Sweden, Australia and Spain.

And she, like many other athletes around the world, saw her most recent season canceled, thanks to the COVID-19 pandemic.

Mazionyte spent the spring living and enjoying her time in the Basque country in Spain, a region with old traditions, delicious cuisine and welcoming people.

“The only time I got a bit restless was when the weather was really nice outside and I couldn’t enjoy it (because of the pandemic),” she said. “The beach is about 10 minutes away from where I lived, so it makes it even worse not being able to go there.”

Although she loved her time in Spain, she was able to return home to Lithuania in May.

“After moving around for so many years, home became more like a feeling rather than a place. I find myself quite flexible, and I have no problems adapting to a new place. Everywhere I go, I manage to make it feel like home,” she said. “However, there will never be a place which could substitute my love for my hometown.”

It is also where her parents still live. She also has a brother, Rokus, who also played for WC and recently graduated from Wayland Baptist University. He is working to build a career in Texas, she said.

Her mother is a basketball coach, working with both boys and girls. Her father is a physical education teacher.

Mazionyte has a degree in the science of kinesiology with a major in public health.

“I haven’t applied my degree in a professional field yet, but it definitely comes in handy while being a professional athlete and when making everyday choices that help you be on the top of your game,” she said.

She also loves doing charity work with others, often helping her mother train young athletes during the summer.

“I am still working towards figuring out what I want to do once my basketball days are over. I am certain I want to work in the health sphere,” she said. “Right now, my goal is to go back to school and get my physical therapy degree and then take it from there.”

But for the time being, her professional basketball career continues. She has signed to play the upcoming season in Sweden, for the same team she played for two years ago. She will head back to Sweden for training in late August.

But she said no matter where she goes in the world, a part of her will always be in Weatherford.

“The most important thing for me was the connections and friendships I made while studying and playing there. I went to see my brother graduate, and I was also able to visit with some of my closest teammates — I now call friends — from WC,” she said. “It felt great to be back and see how time and distance had nothing on us and our friendships. To go back to see Coach Bob (McKinley) at Weatherford was like going back home, and I think this explains a lot about my two years spent at WC.”