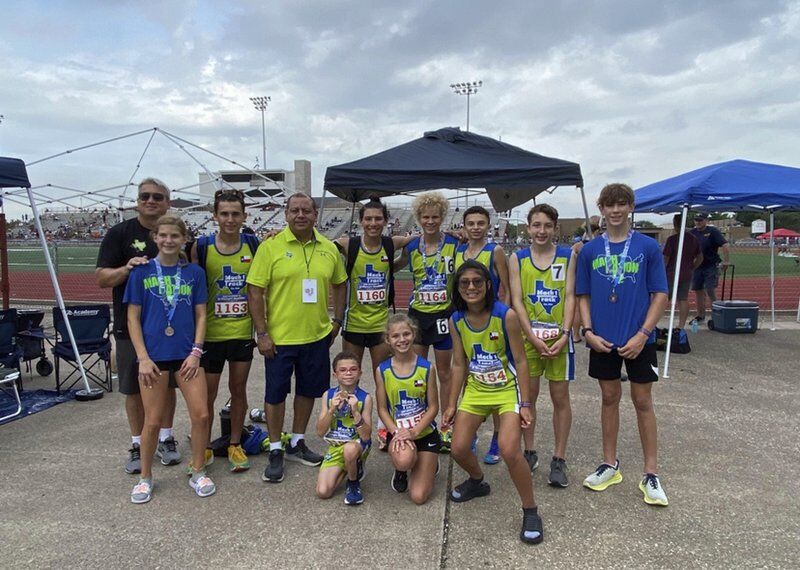 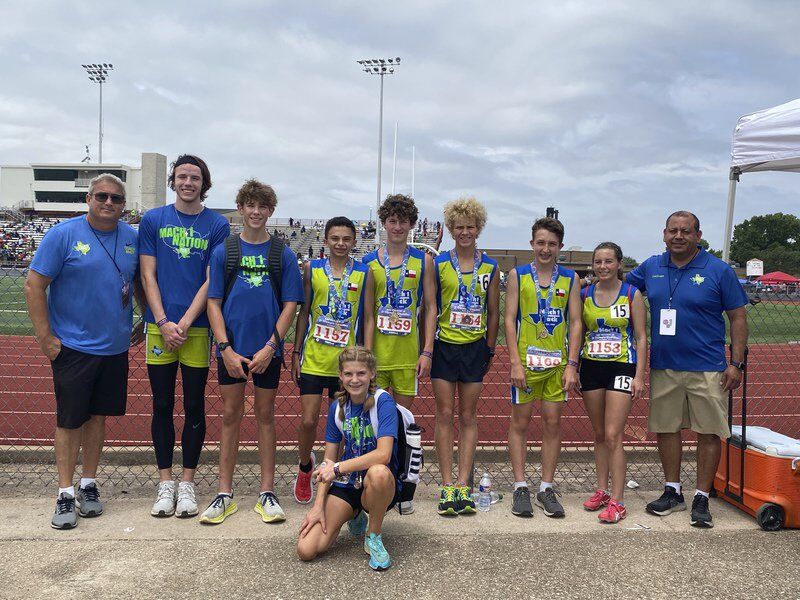 The club had six Region 18 Champions and qualified 14 runners for the AAU Track and Field Junior Olympics, to be held later this month in Humble. Only the top six qualify out of Region 18 advance to nationals and Mach 1 had the majority of their runners qualify.

“I’m grateful for this season, giving the athletes an opportunity to run since they didn’t get to compete last summer due to COVID,” Mach 1 Head Coach Lupe Torres said. “I’m really proud of our 14 athletes that are going to nationals because they have put in the hard work and now we get to see their rewards.”

Aledo senior Isaac Hernandez led the charge for Mach 1 by placing third in the men’s 17-18 division 3000-meter run with a new Mach 1 record time of 9 minutes, 2 seconds, just a few seconds away from the fastest qualifier in the nation. Hernandez also got fifth place in the 1500 run with the time of 4:12.

“I’m very impressed with these athletes. They stepped up in a big way with their performances at regionals,” Mach 1 Coach Matt Mitchell said. “This season, we’ve had the opportunity to coach a lot of new athletes and their results were stellar, with a plethora of personal records.”

The Junior Olympics competition kicks off on July 31 at Humble High School in Humble.