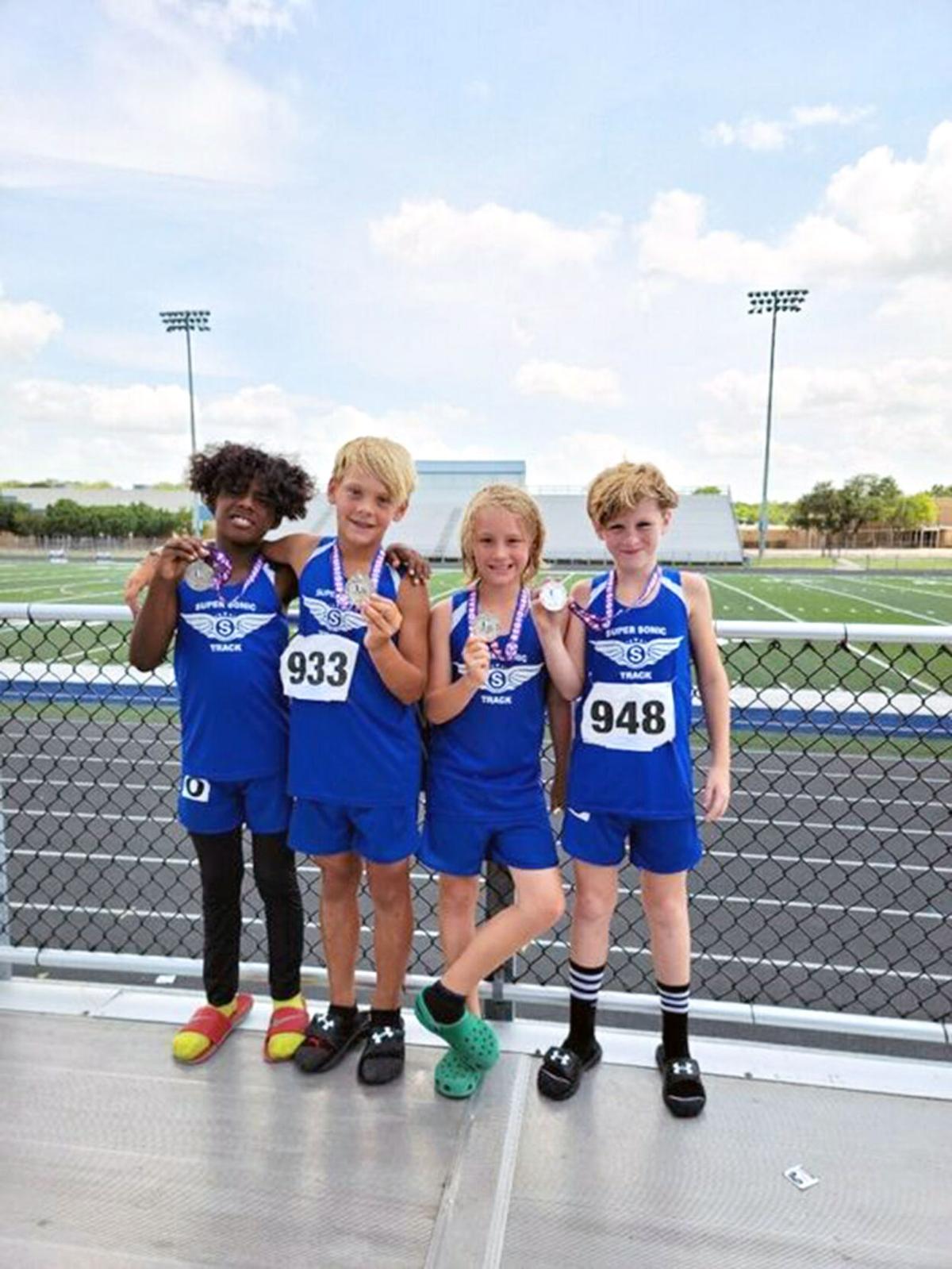 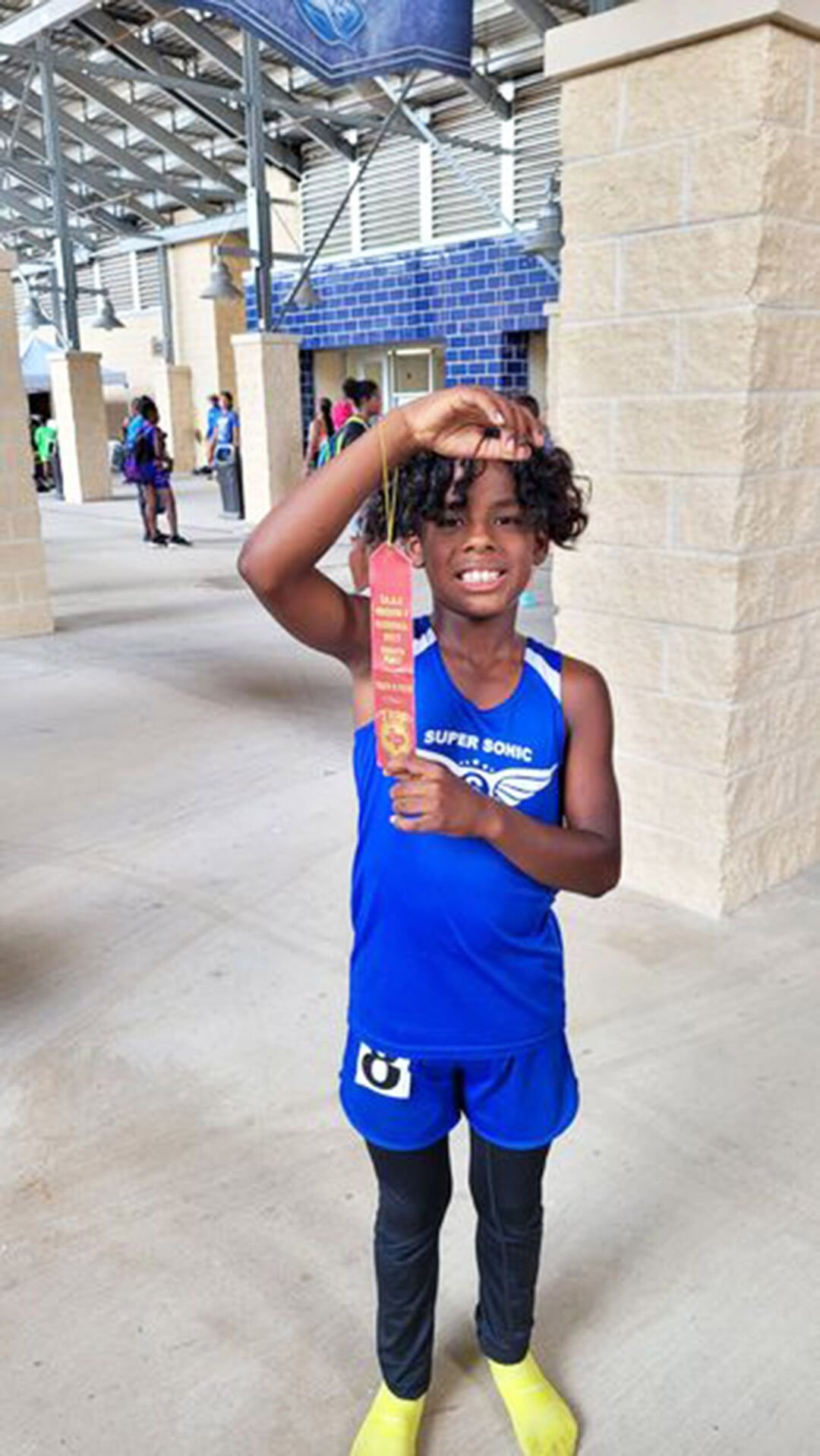 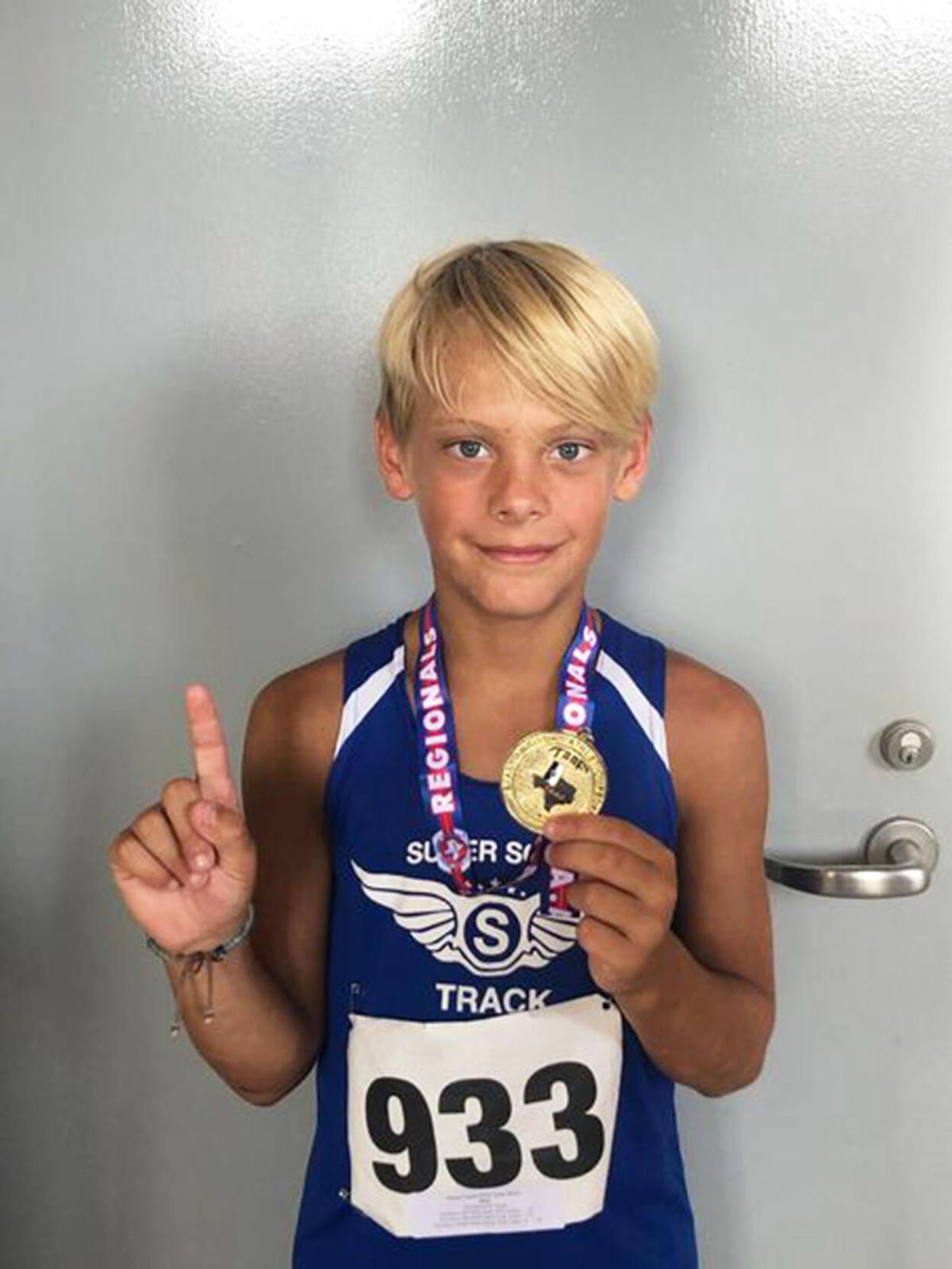 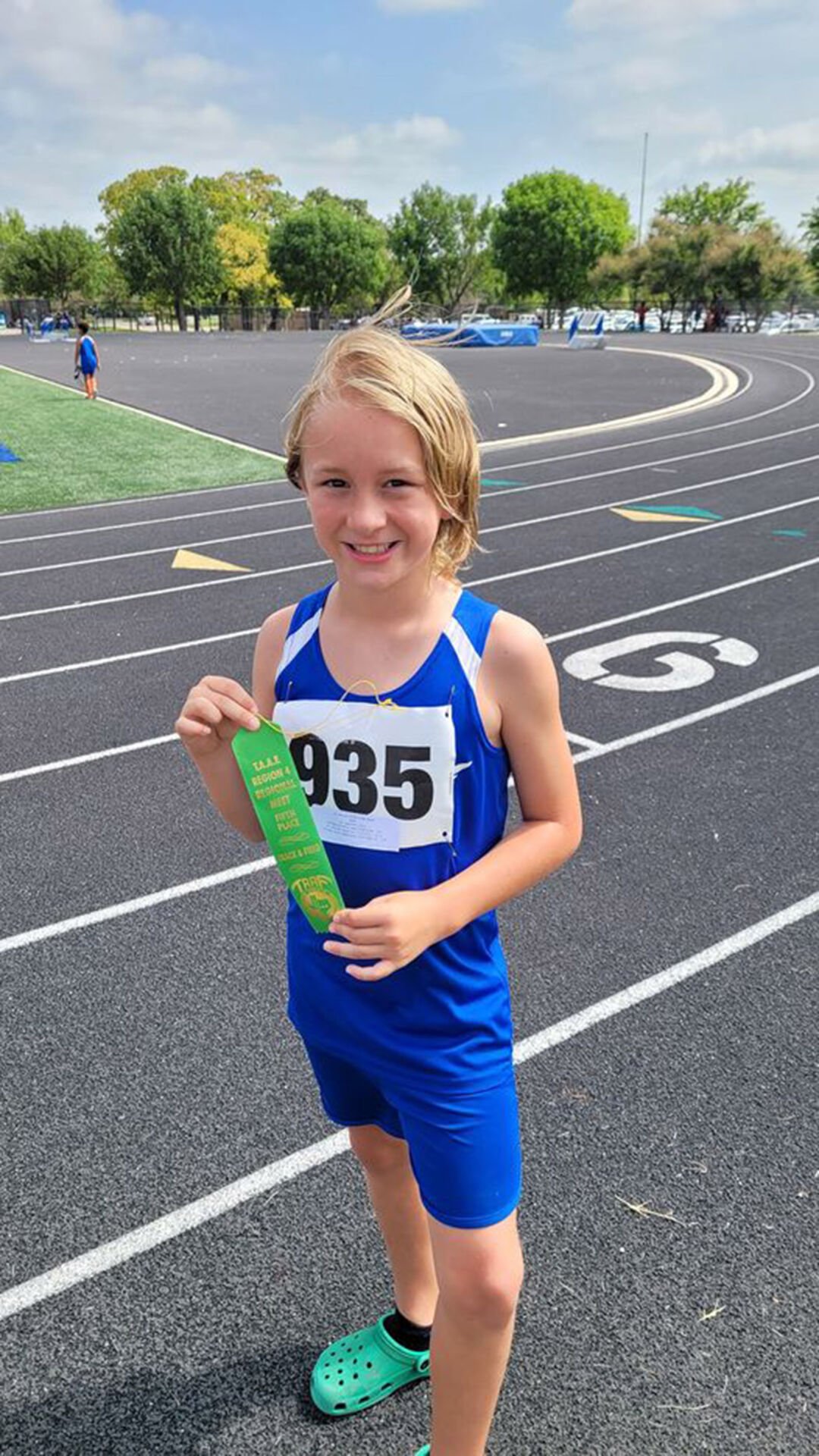 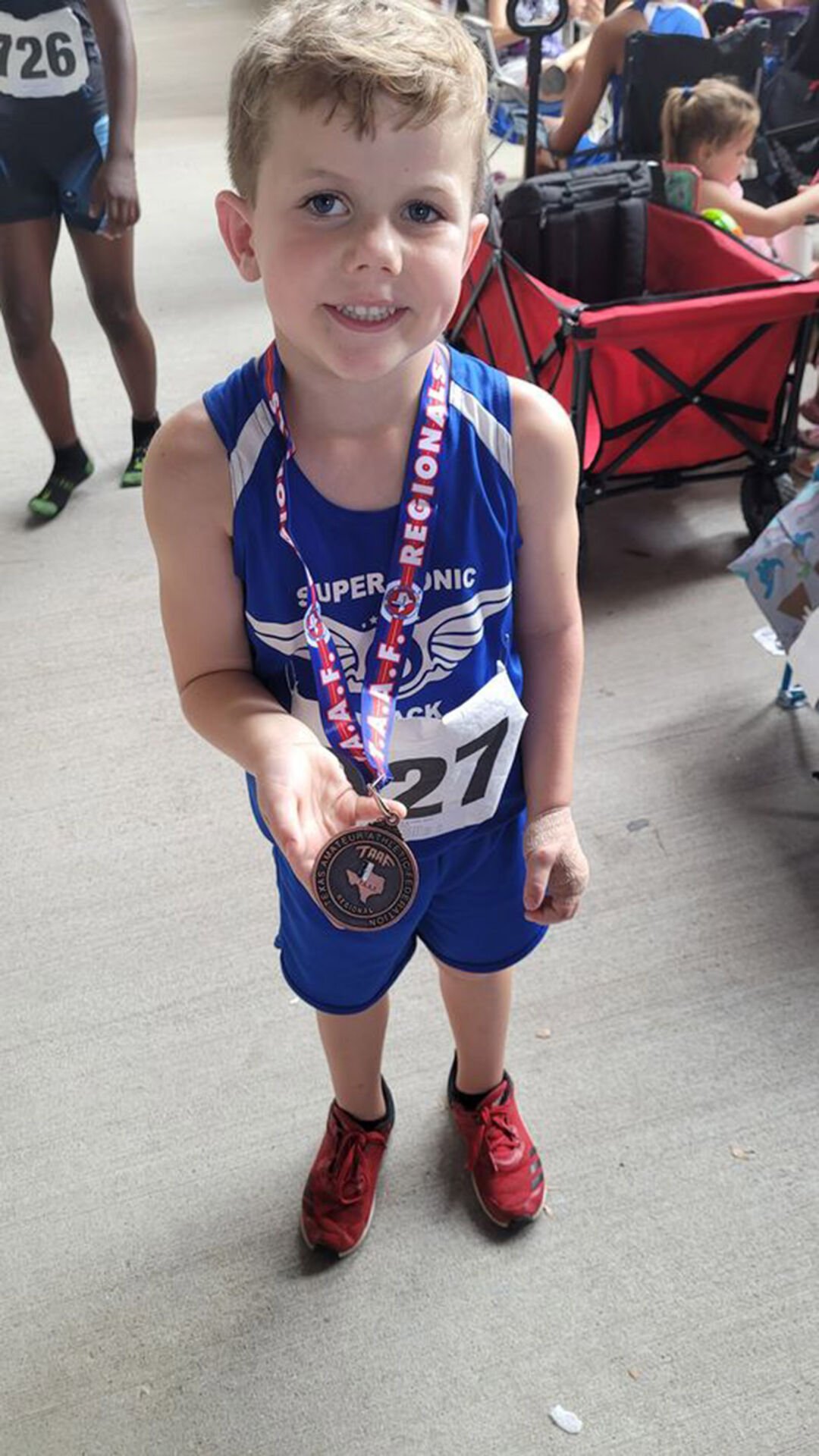 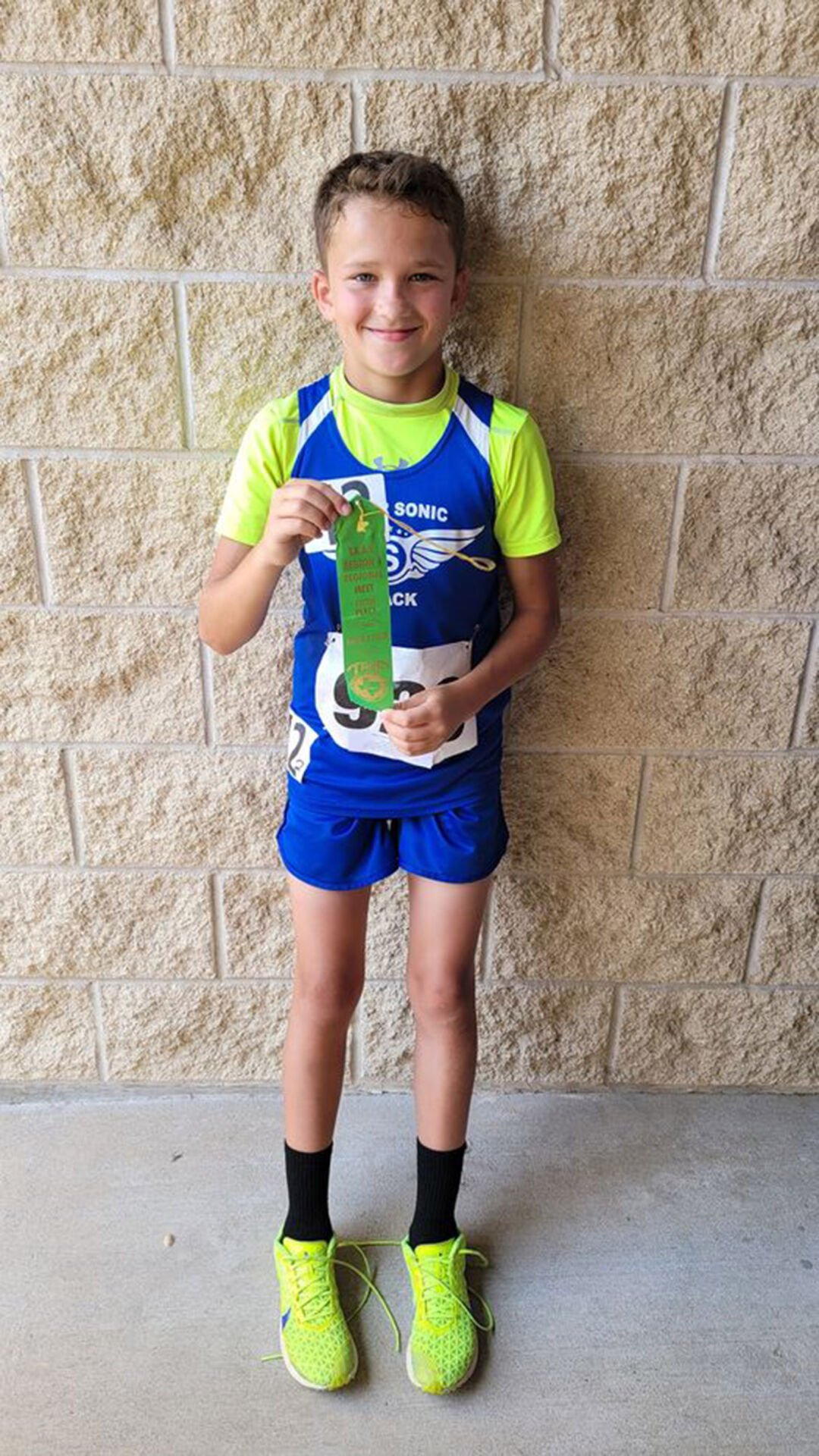 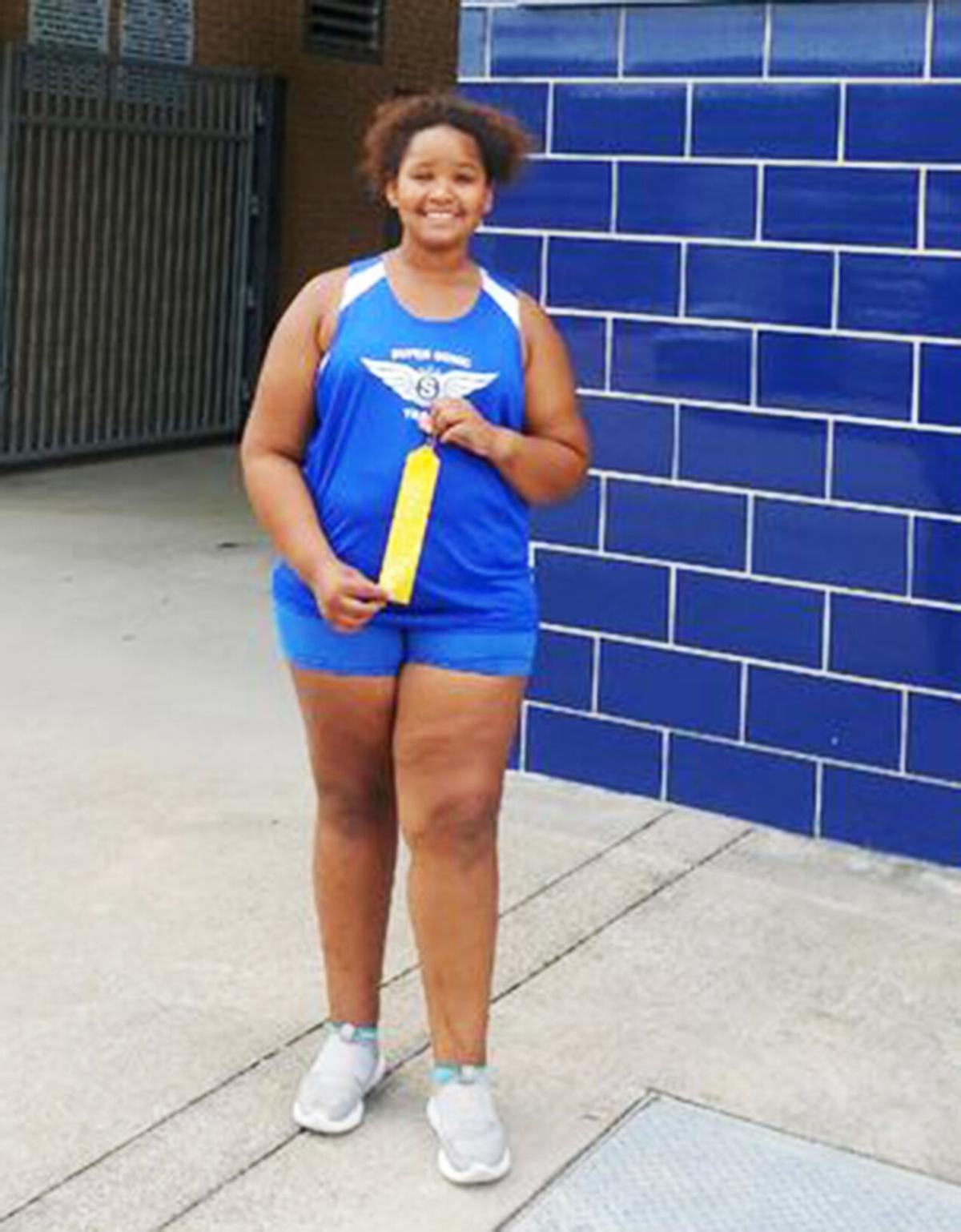 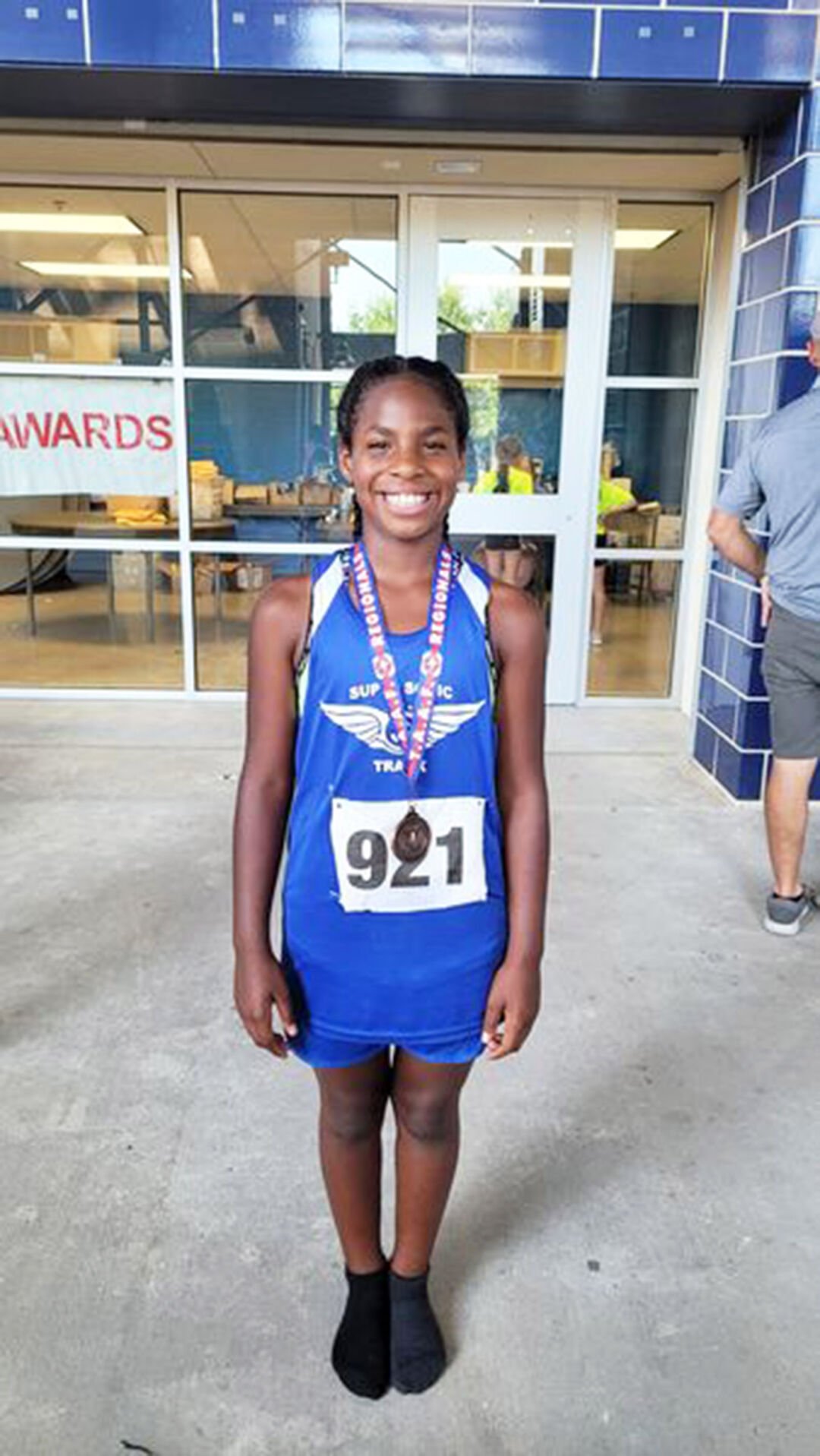 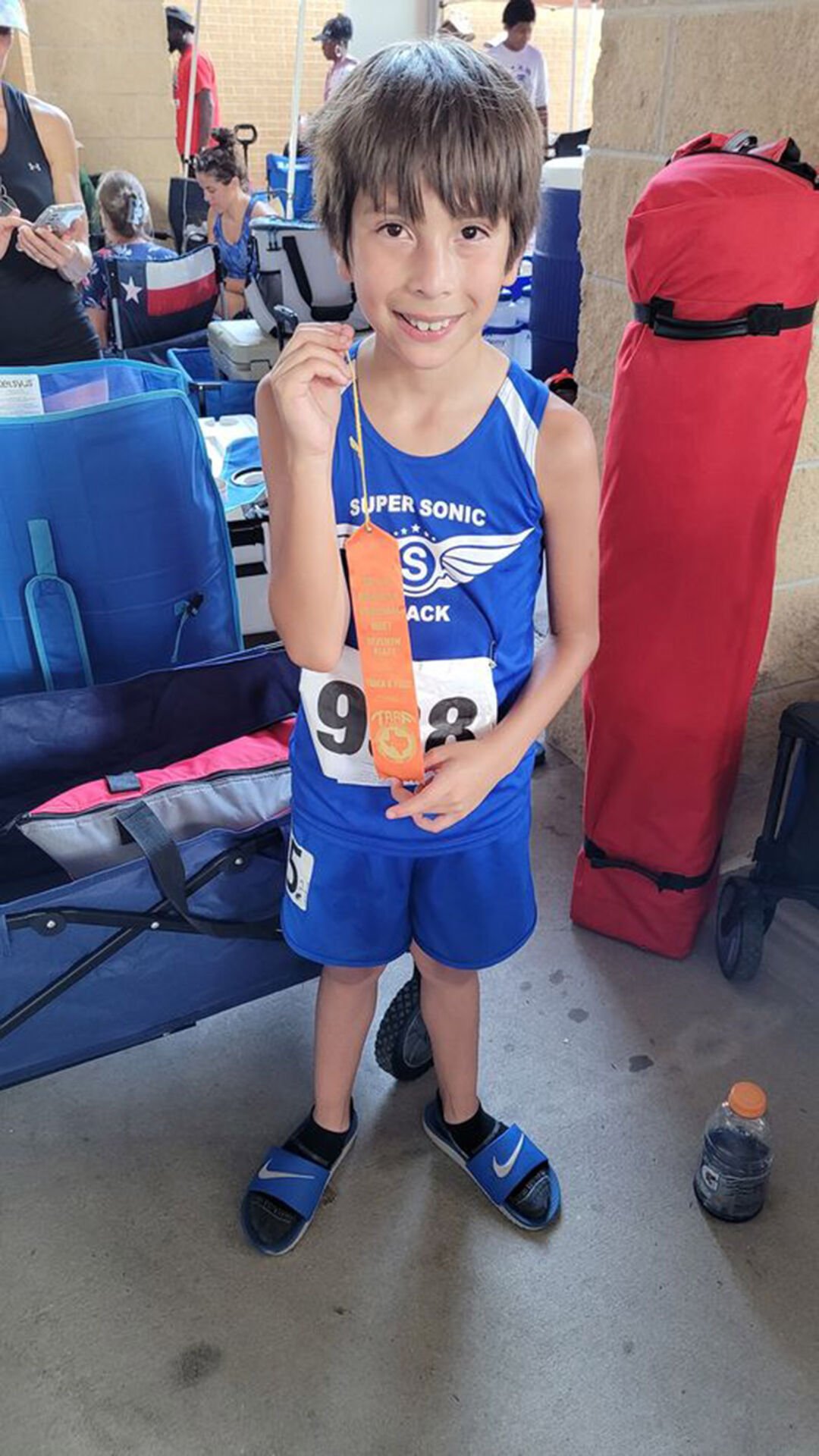 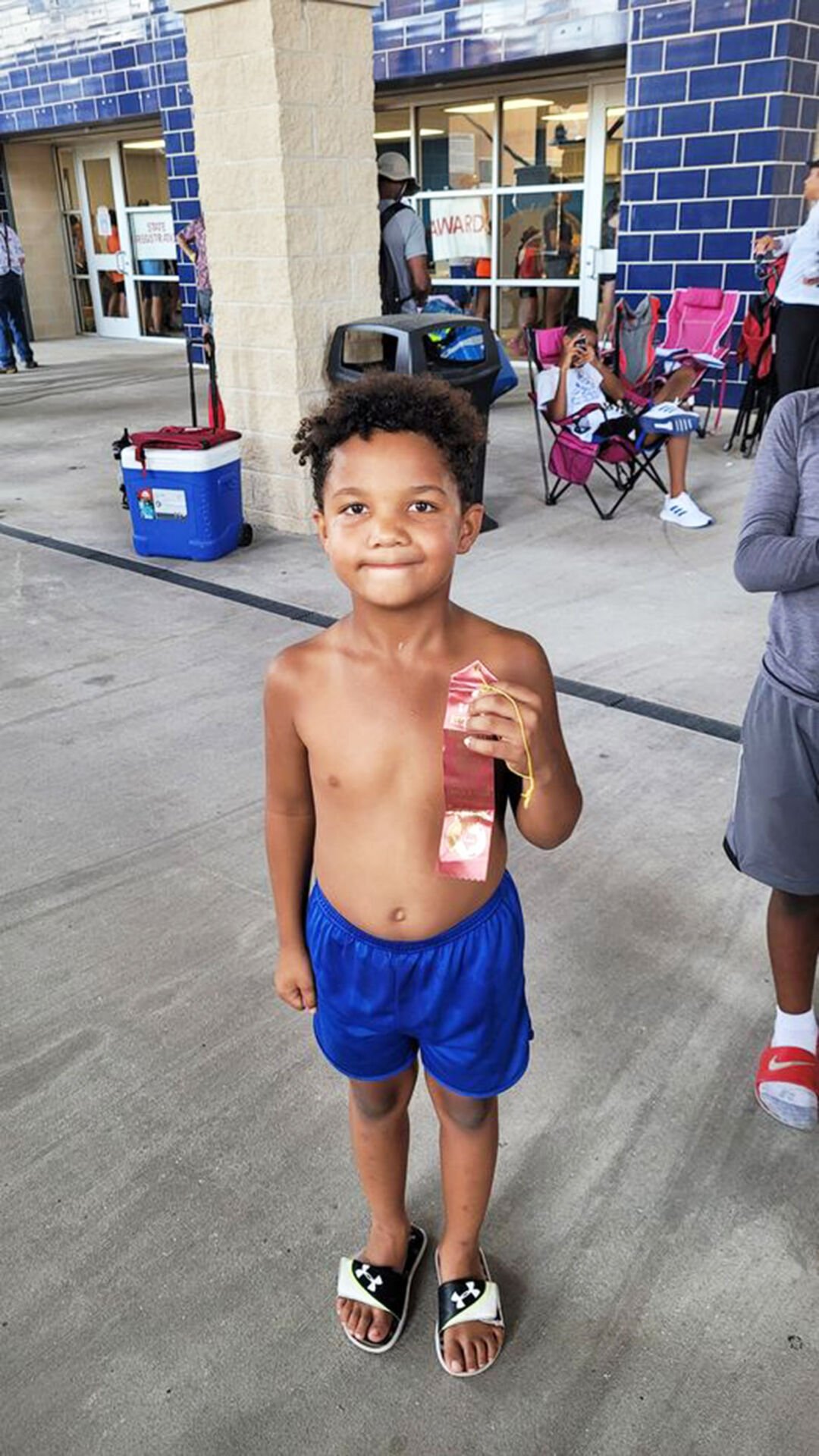 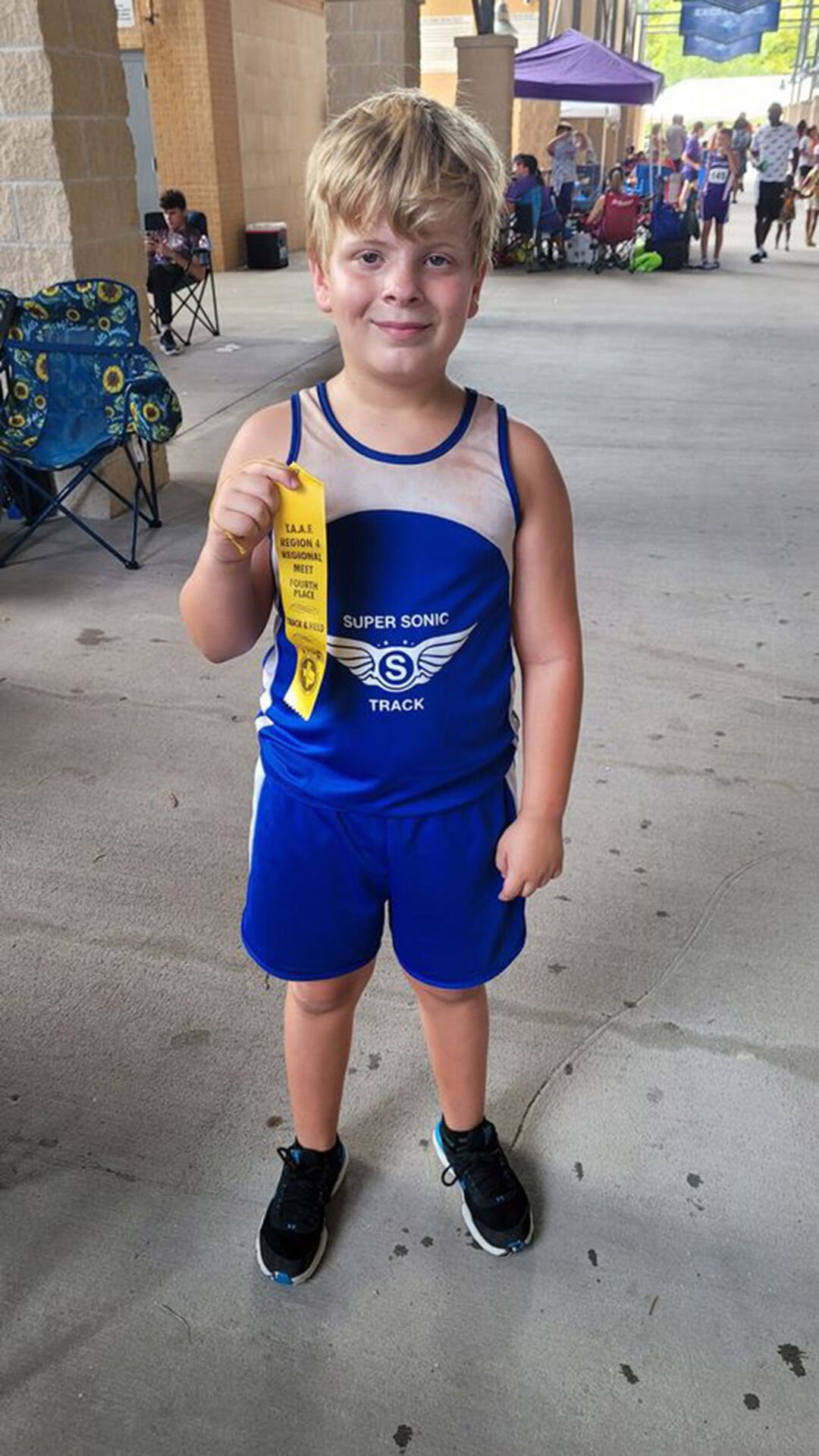 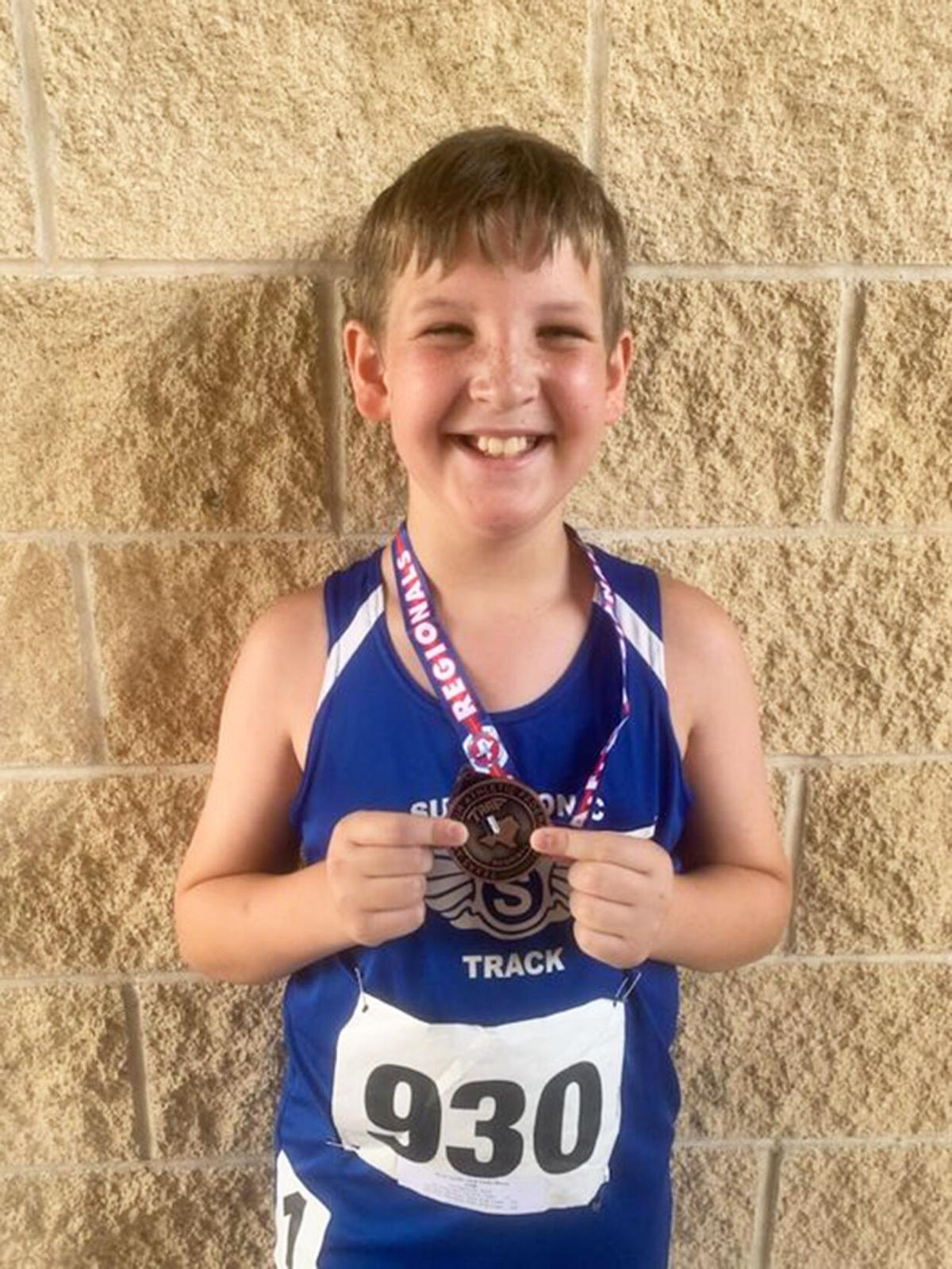 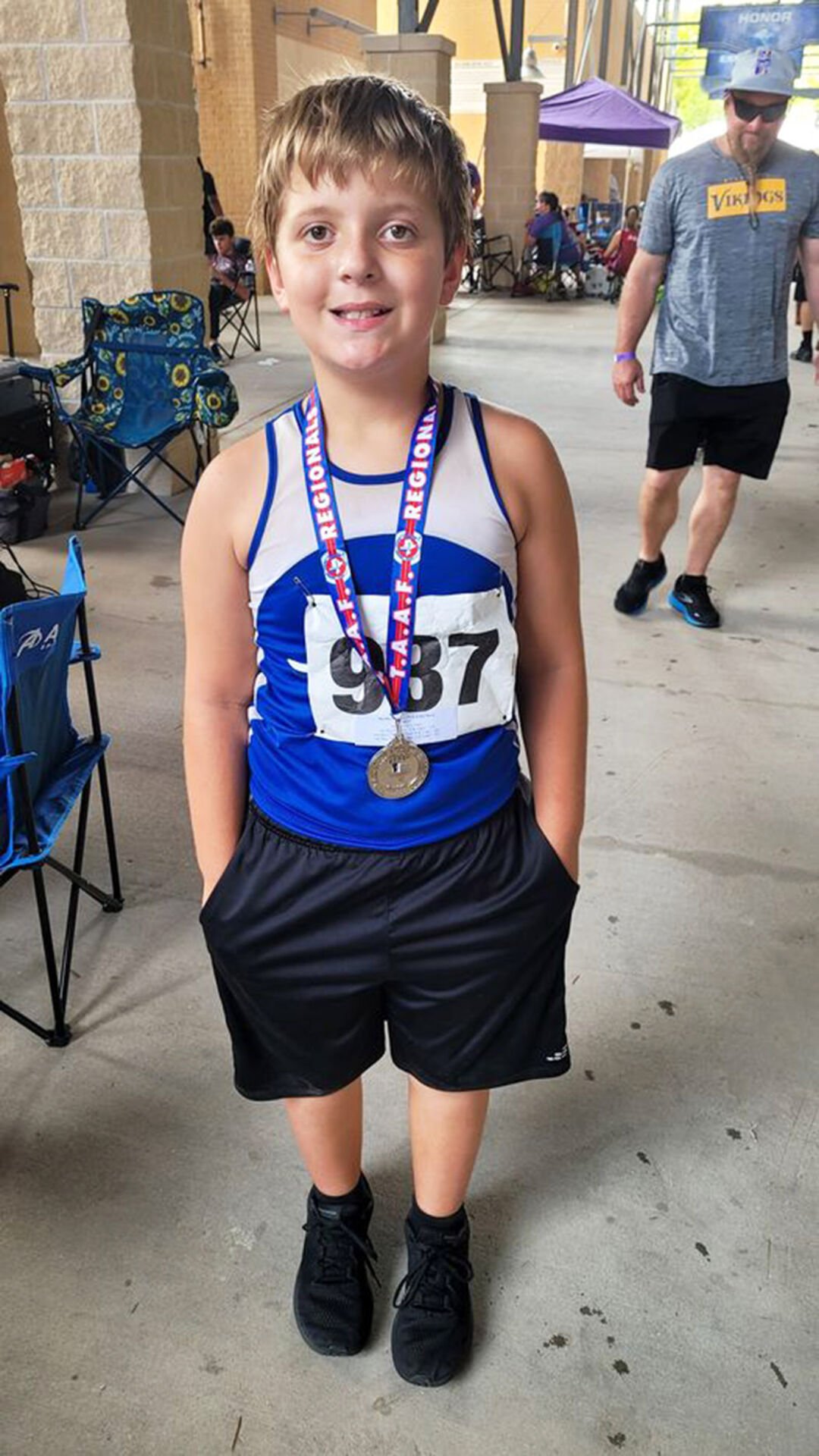 It was created in 2019 by Richard Searcy and his wife, Adele, as an added training program for the youth football team that Searcy coached.

The first team fielded 24 runners, and despite last year being cancelled because of COVID-19, this year’s team has taken off, nearly doubling in size from its initial year. The success matches the numbers, as Supersonic had several runners during the regional meet qualify for the TAAF State Meet, which will be held in Corpus Christi July 29-Aug. 1.

Supersonic is open to any child ages 4-18, and is a recreational club, with no tryouts necessary.

Supersonic runners that will be competing later this month include:

Both Marco Mendoza (10U) and Braylen Richards (8U) came up just short of qualifying in the long jump.