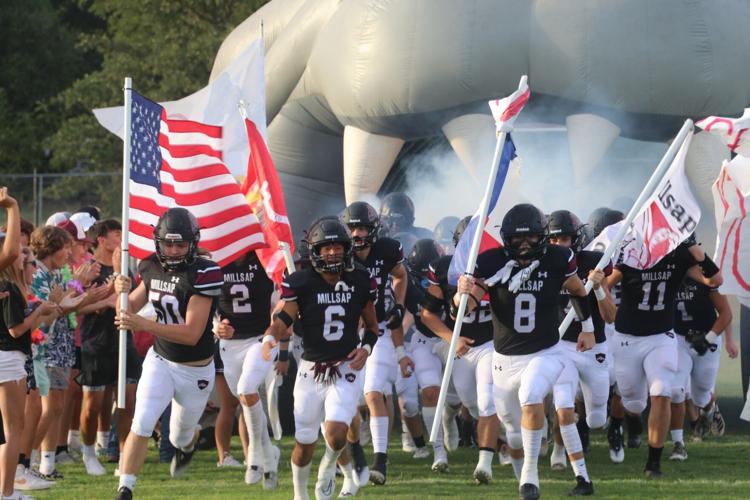 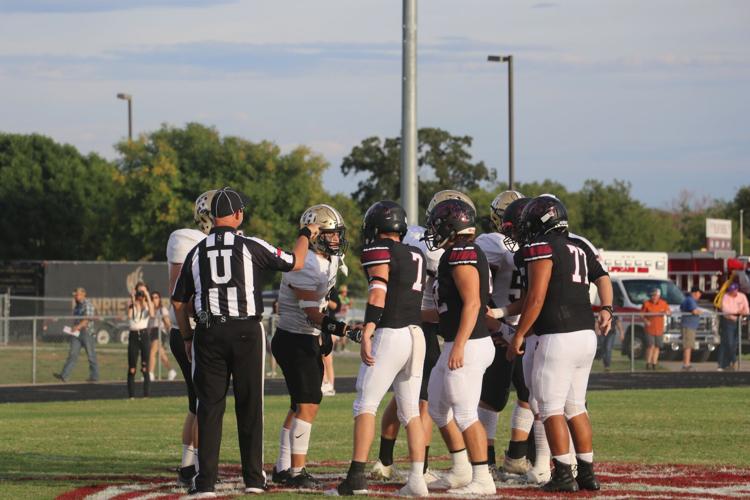 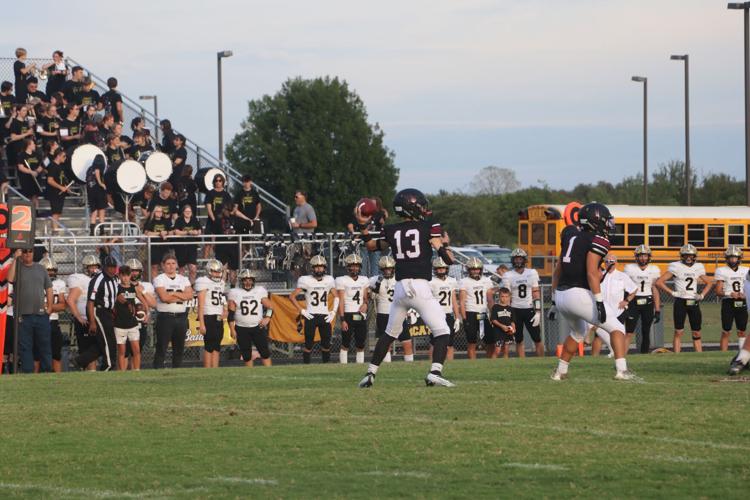 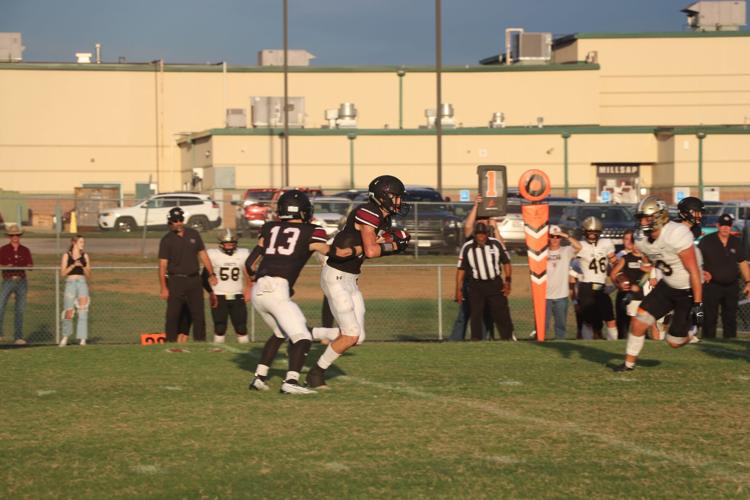 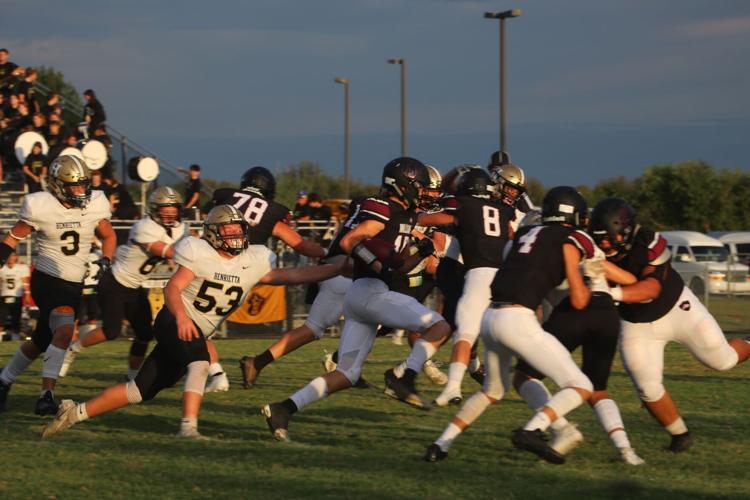 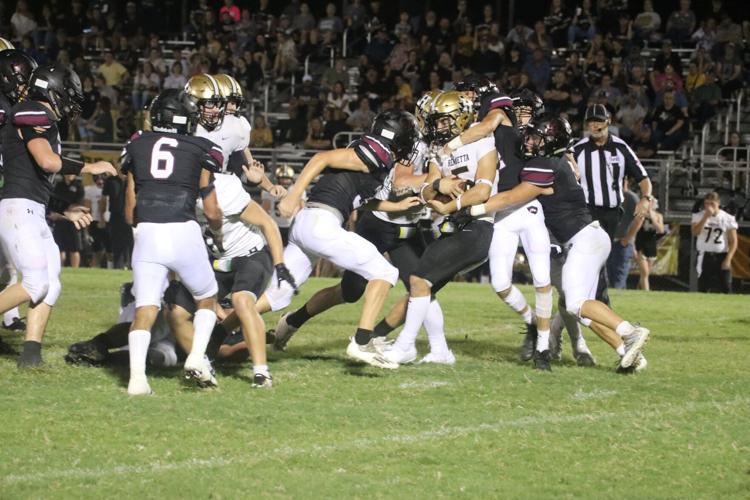 Millsap welcomed the first visitor of the new season to Bulldog Stadium Friday night, in the Henrietta Bearcats.

The Bulldogs, coming off a 40-0 thumping over Hamilton the week prior, slugged it out Friday in what turned out to be a defensive-heavy first quarter that saw the Bearcats ahead 7-0.

Henrietta opened up the scoring in the second on a quick pass. Millsap answered that touchdown in their first drive of the second quarter as Ryder Oliver ran the ball in the end zone for the easy score. Oliver finished the night rushing for 66 yards and the Bulldogs' lone touchdown.

Henrietta regained their lead on their next possession as their quarterback took the ball on a 35-yard draw. The Bearcats would capitalize on a series of turnovers and penalties in the quarter before Millsap came up with a turnover late in the second, but the offense couldn't get the ball downfield before the clock expired for halftime.

The second half was all Henrietta as the Bearcats outscored Millsap 28-0 en route to the 42-7 final.

"This team had a speed that we had not seen yet," Millsap Head Coach Jacob Johnson said. "It is a lot faster than what we saw last week. We have some young guys, and it will take time to adjust to that speed."

Two Millsap turnovers led to quick scores by the Bearcats, something Johnson and his squad will look to improve going forward.

"We lost to a good team but did not give them our best," he said. "That bothers me, and I take responsibility."

Bulldog quarterback CR Tippie finished with 120 yards passing on the night. Nixon Delaune got the Henrietta QB for a Bulldog sack in the game, and Cade Boyd came up with the lone interception for the Bulldogs on the night.

Millsap looks to regain momentum when they welcome Archer City on Friday for Homecoming.