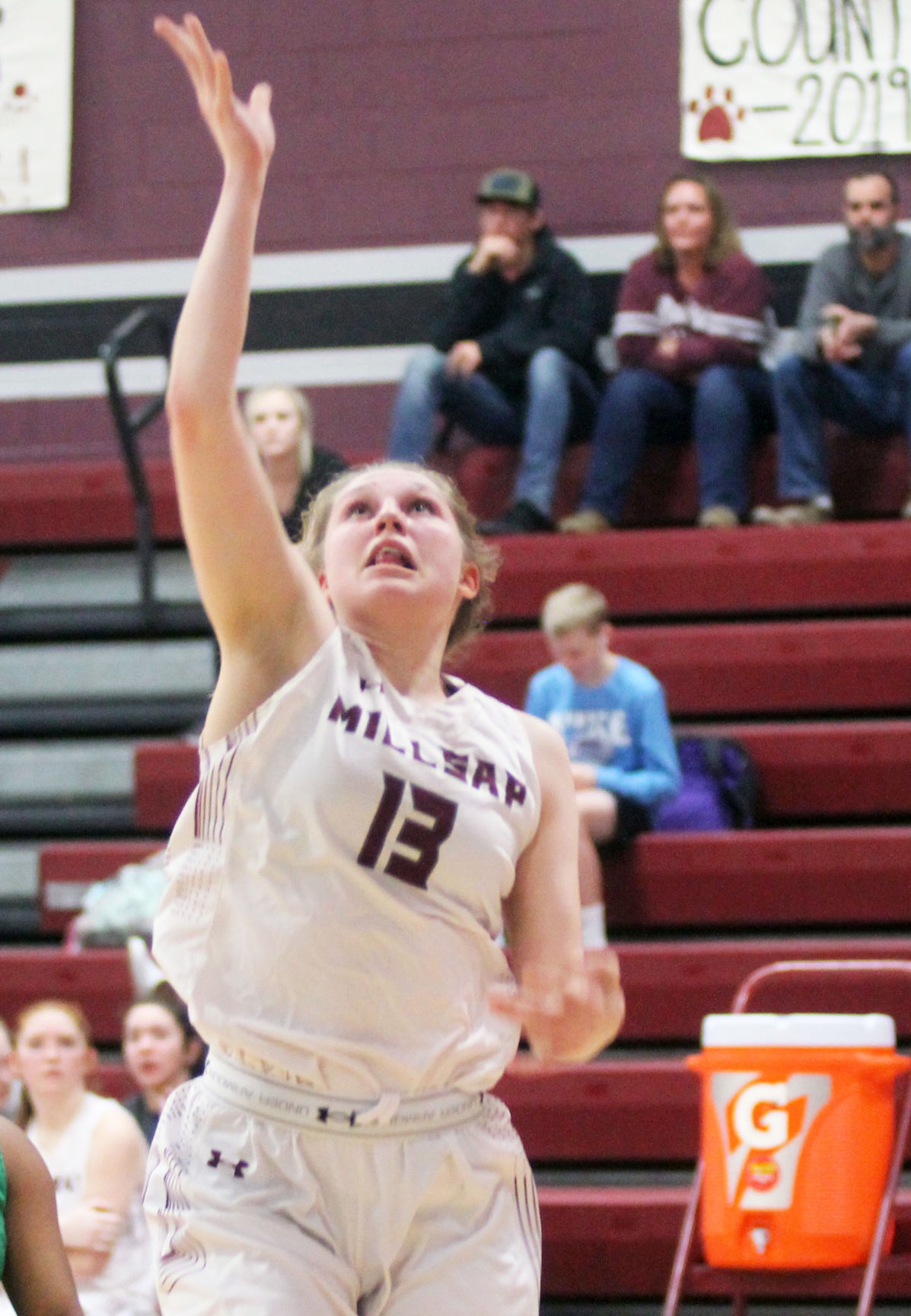 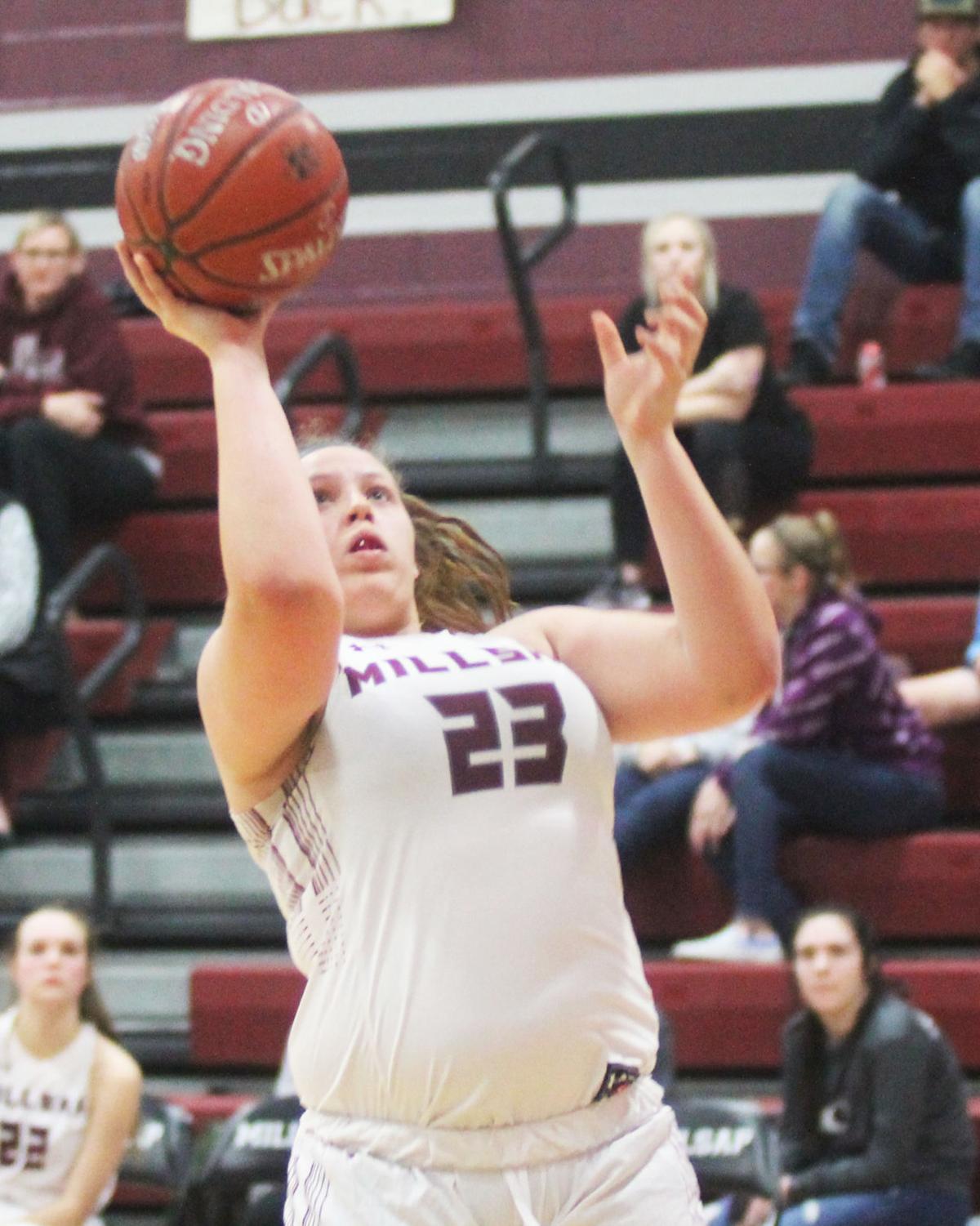 The Millsap Lady Bulldogs put themselves in great position early versus the Breckenridge Lady Buckaroos Tuesday night at home, jumping out to an 11-5 first-quarter lead, while weathering a 12-10 second-quarter scoring advantage by the visiting team to retain their advantage through the half, 21-17.

Despite a resurgence by the Lady Bulldogs’ offense in the fourth (the team put up 15 points), the visiting squad did enough, recording 18 points of its own to hold on for the 46-38 win.

Millsap plays the Peaster Lady Greyhounds in a district game at 6:15 p.m. Friday on the road.