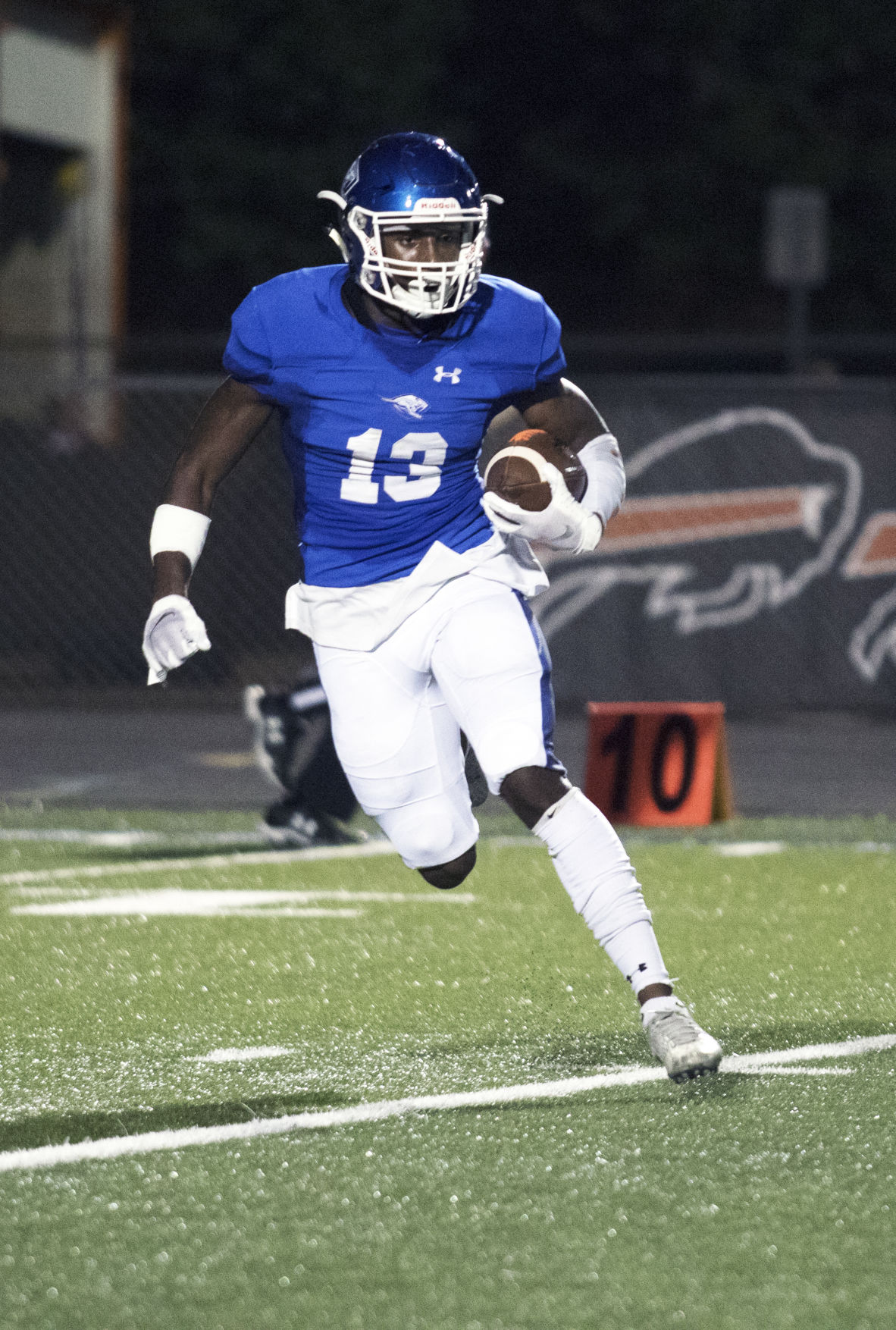 Weatherford’s Cisco Caston and the Kangaroos are coming off back-to-back playoff berths and their first seven-win season since 2005. 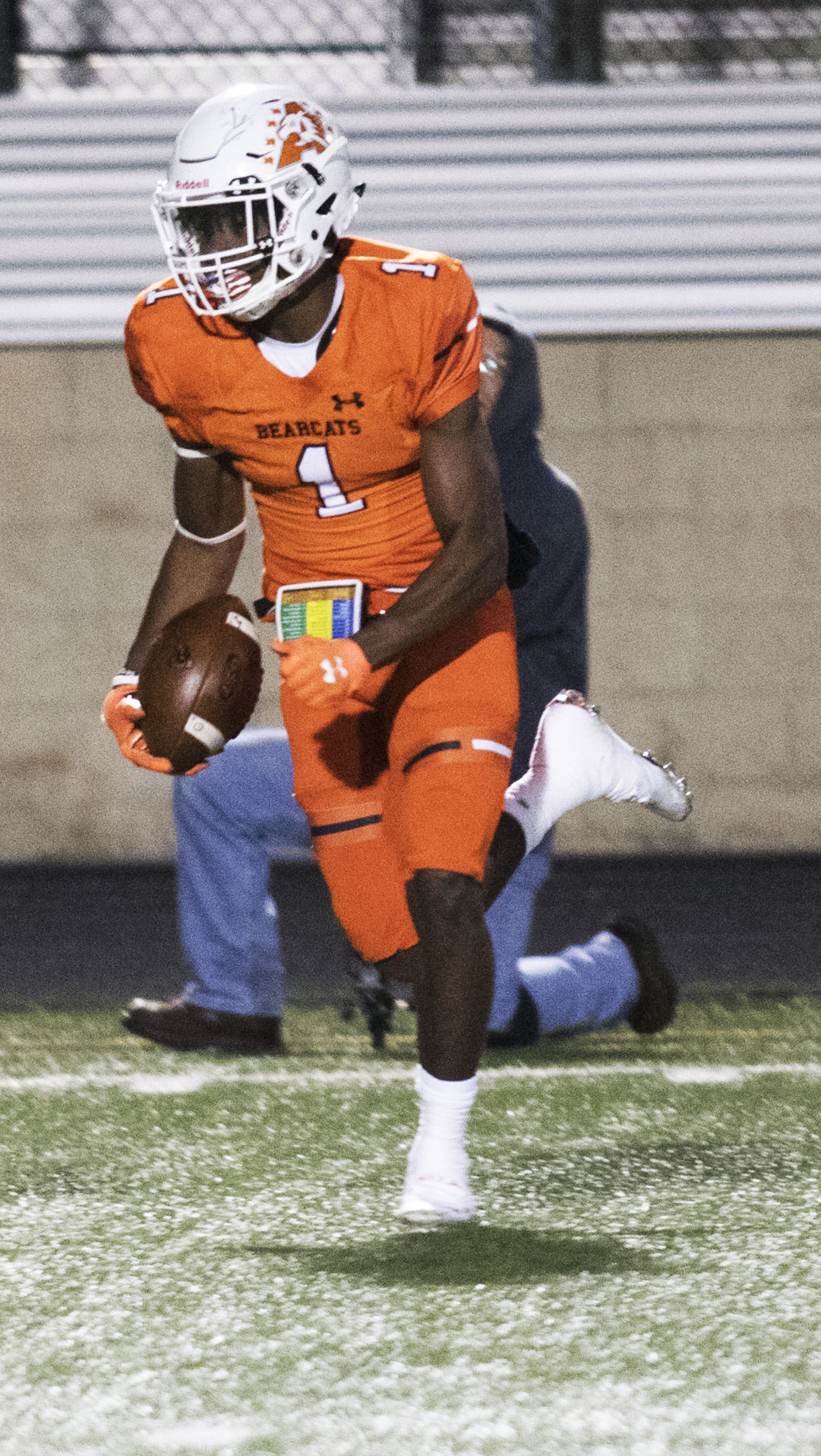 Aledo’s JoJo Earle and the Bearcats are coming off an 11-man state record ninth championship.

Weatherford’s Cisco Caston and the Kangaroos are coming off back-to-back playoff berths and their first seven-win season since 2005.

Aledo’s JoJo Earle and the Bearcats are coming off an 11-man state record ninth championship.

Parker County High School football is set to feature a new rivalry game between one-time familiar foes in 2020, with the Weatherford Kangaroos and Aledo Bearcats set to revive an intercounty matchup which previously spanned from 2006-11.

Nearly a decade after the two schools axed the game due to scheduling conflicts, Weatherford, led by Head Coach and former Bearcats’ defensive coordinator Billy Mathis, and Aledo, led by Head Coach and long-time program fixture Tim Buchanan, will once again battle for bragging rights in the East Parker County contest.

Buchanan said he and Mathis began discussing resurrecting the game when the latter took the head coaching job in Weatherford in 2017, adding that the 2020 season presented one of the first and best opportunities to do so.

“When Coach Mathis took the job, we started talking then about trying to get the game back, we nicknamed it the Parker County Peach Bowl,” Buchanan said.

“Billy, his first two years, the schedules were kind of already set when he got in there, but it worked out really well for next season. Both of us had an open game week one and were able to fit it on our schedule.”

Both coaches spoke on the benefits of reviving the intercounty rivalry, both from community as well as personal standpoints.

“I think it’ll be great for Parker County, for both Weatherford and Aledo schools,” Mathis said.

‘Right now, they’re one of the top programs in the state, in the nation, and that’s the direction we’re headed right now. We’re starting year four and I think we’re in a place where we can go and compete against the best in the state.”

“We both have won it, they beat us pretty good in ’09 in overtime, so it’s great to get the rivalry back,” Buchanan said.

“It will be great for both towns, both school districts. Drum up a lot of interest for football in Parker County.”

For Mathis, getting the chance to stand across the field and coach against Buchanan, whom the former said he learned an immense amount from, is a unique and exciting opportunity.

“It had always been my goal to be a head football coach, and now I get to go and play against my buddies. It’s going to be really exciting.”

That feeling of respect is mutual for Buchanan, who said Mathis had long shown the makings of a great football coach.

“That’s what you want as a head coach, you want coaches who work for you and have ambitions to go on and get that opportunity,” Buchanan said.

“I knew when Billy decided to go into coaching when he was a college kid that he was gonna be a really successful football coach.  And then after he worked for us for a few years, I knew [even more] that he had the personality to become a really good high school football coach and leader.

“Billy is an unbelievable leader of kids and adults.”