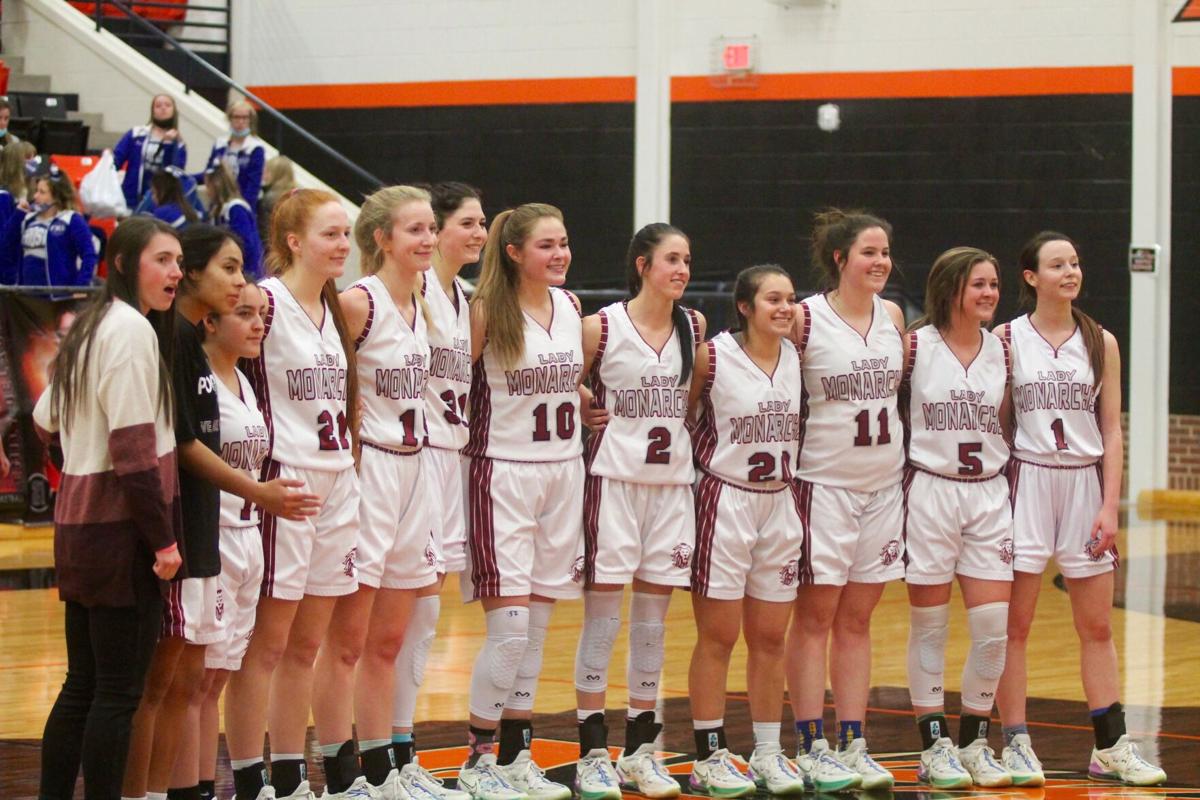 The Poolville Lady Monarchs won a bi-district championship and are vying for an area title on Saturday. 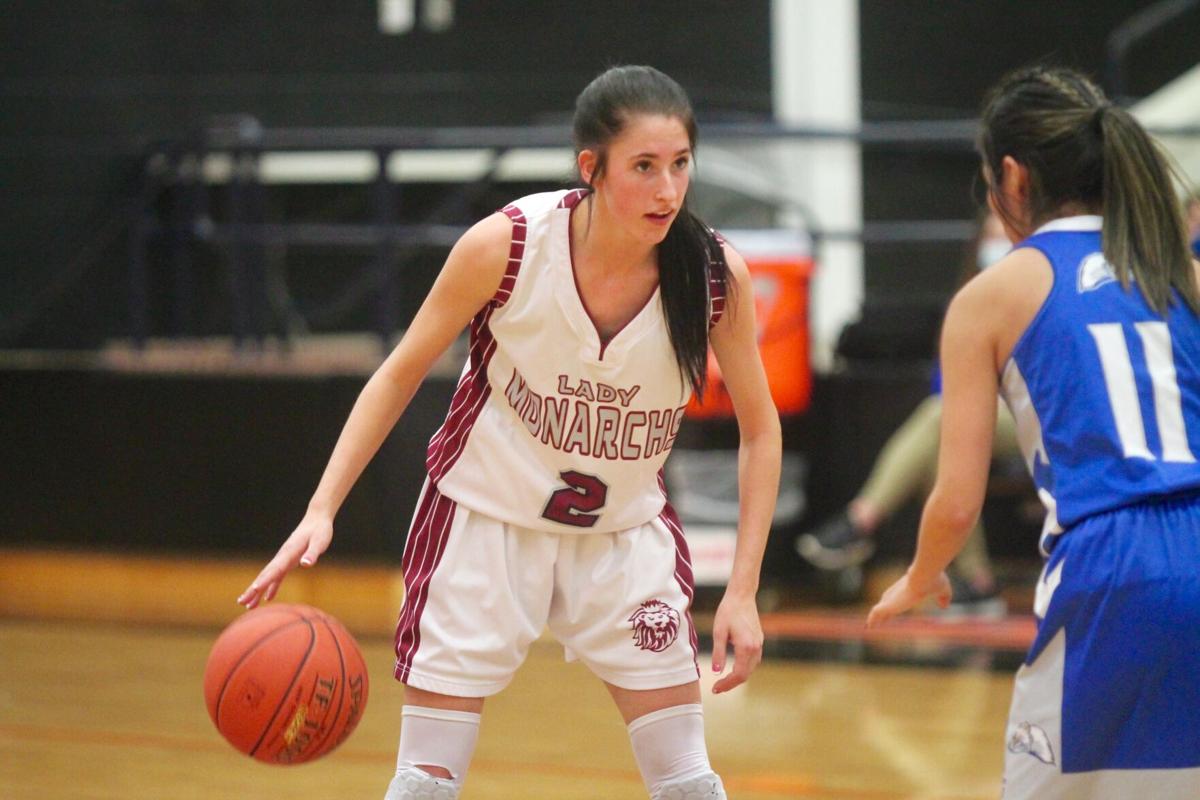 Poolville's Payton Jennings, described by her coach as a "one-in-a-lifetime point guard," is one of two Lady Monarchs selected as All-State this year.

The Poolville Lady Monarchs won a bi-district championship and are vying for an area title on Saturday.

Poolville's Payton Jennings, described by her coach as a "one-in-a-lifetime point guard," is one of two Lady Monarchs selected as All-State this year.

With age comes savvy -- and maybe even a state title.

The Poolville Lady Monarchs have 11 players on their team, and eight are seniors. Head Coach Jennifer Fricke will rely on that experience as her team prepares to battle for an area championship this weekend.

After winning its first-round playoff game on Feb. 12, Poolville was set to take on Haskell in Round Two on Monday, Feb. 15.

It was a game the Monarchs were savoring.

Icy conditions forced the area championship game to be postponed to Tuesday. Then, Thursday. And, now, Saturday. That means Poolville faces an important contest but hasn’t been able to practice.

Fricke is comforted knowing her team has been through the trenches together.

“I feel like my senior leadership will be kind of a key to keeping us ready to go,” Fricke said.

Having so many upperclassmen is unusual at a school the size of 2A Poolville.

“Usually, you have three or four” seniors, Fricke said. “This class, they’ve all stuck with every sport they’ve played. They are just unique in that they are extremely talented, too.”

Perhaps the hardest worker and undisputed heart and soul of the team is Ramirez, who tore the ACL in her knee in a game against Santo on Jan. 5. She’d been the team’s top defender, pushing the tempo on both ends of the court while averaging four steals a game.

Now, she applies that same energy from courtside.

“She’s been nothing but great on the bench for us and is still trying to bring the energy even though she can’t play,” the coach said.

Jennings is what Fricke describes as a “once-in-a-lifetime point guard who can do it all.”

Hensley is a double-double machine averaging about 16 points and 10 rebounds a game. Heiser is another hustler who averages four steals a game while also scoring in double digits routinely.

Jennings and Hensley were selected as All-State, and several of the girls are planning to play college ball next year.

This bunch of hard-workers played Haskell in mid-January in a non-district contest, but Poolville lost 47-62. The Lady Monarchs were leading the game midway but were outpaced in the final quarter.

Four weeks later, they will meet again at the area championship.

“It’s a good opportunity for us to redeem ourselves from the first meeting,” Fricke said.

This week, the coach gave her players a variety of indoor workouts to do on their own to keep up their cardio, and they’ve been watching game film to mentally prepare, she said.

“As long as they are mentally prepared and use this time to rest and recover from the grind of the season, maybe this will work in that way —  they’ll be rested physically and mentally and come back strong on Saturday,” she said.