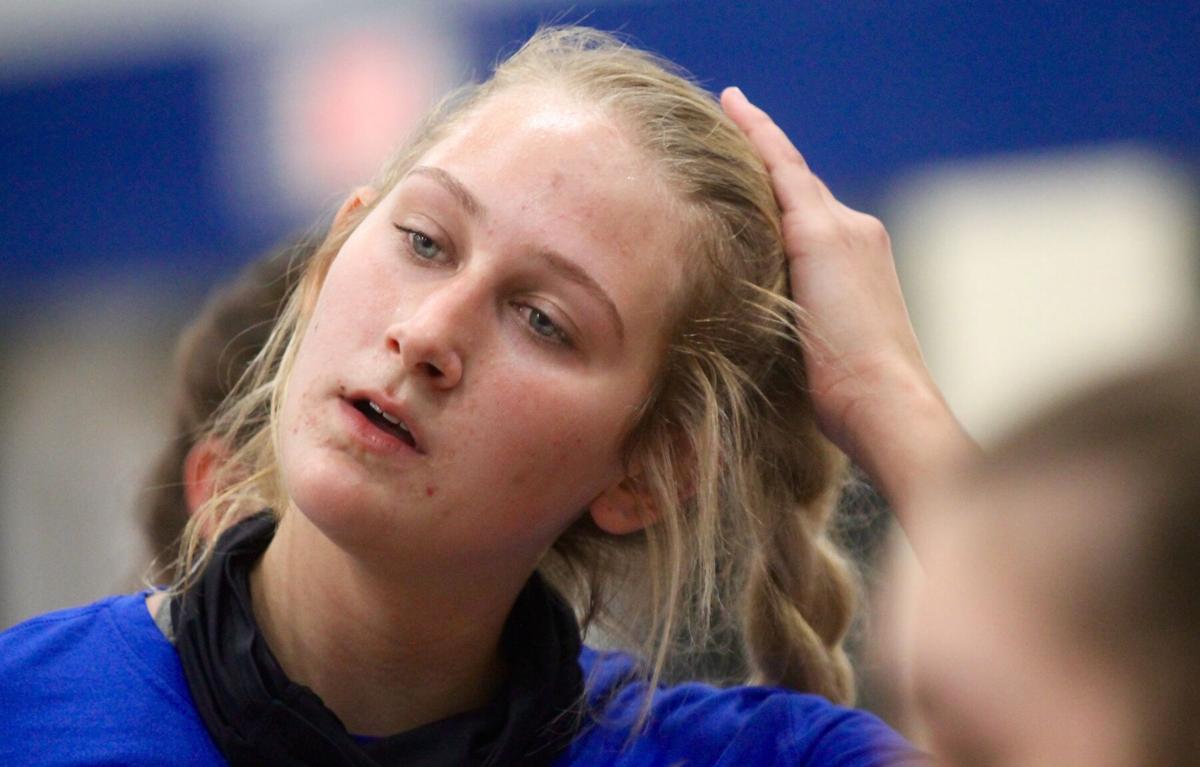 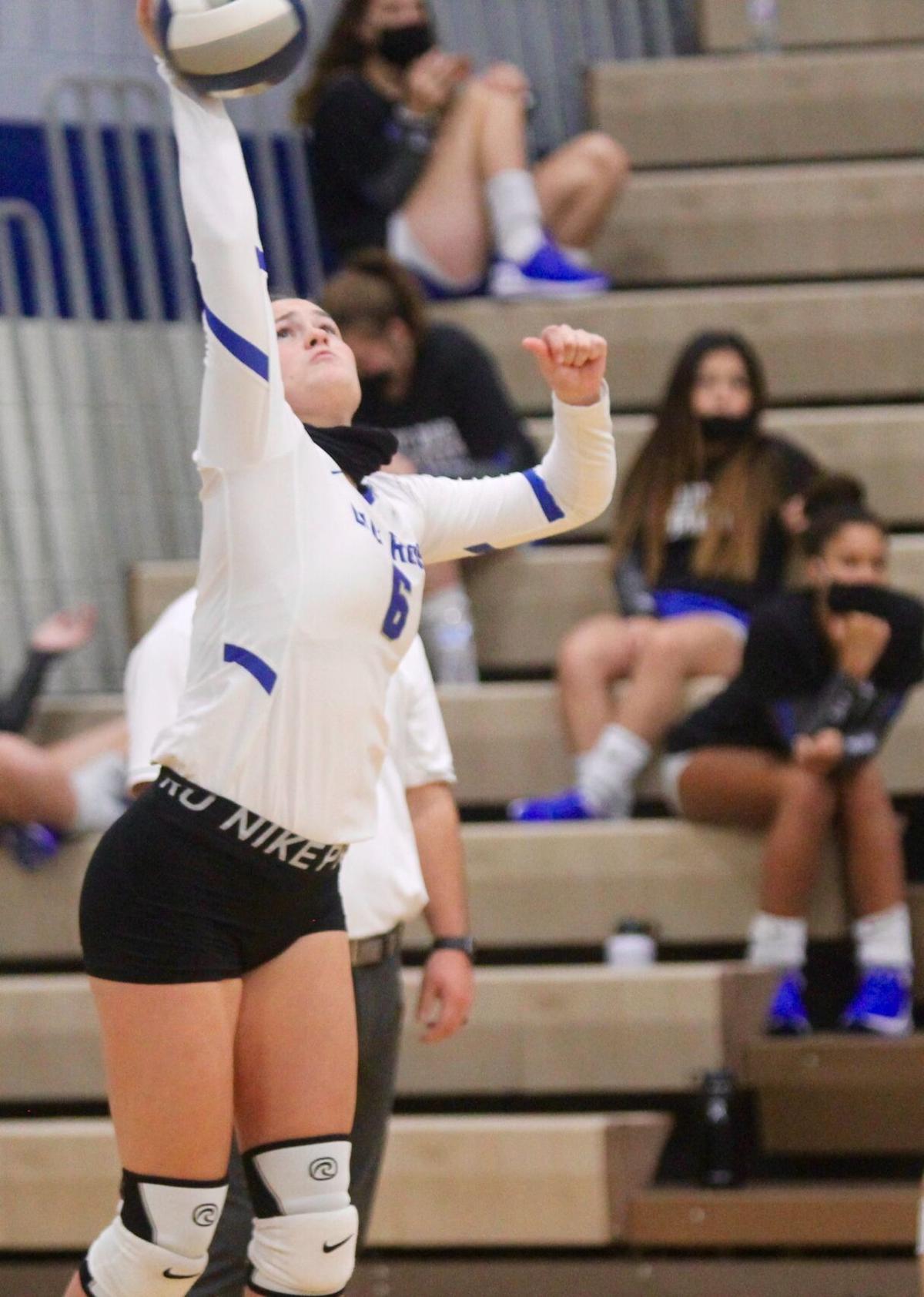 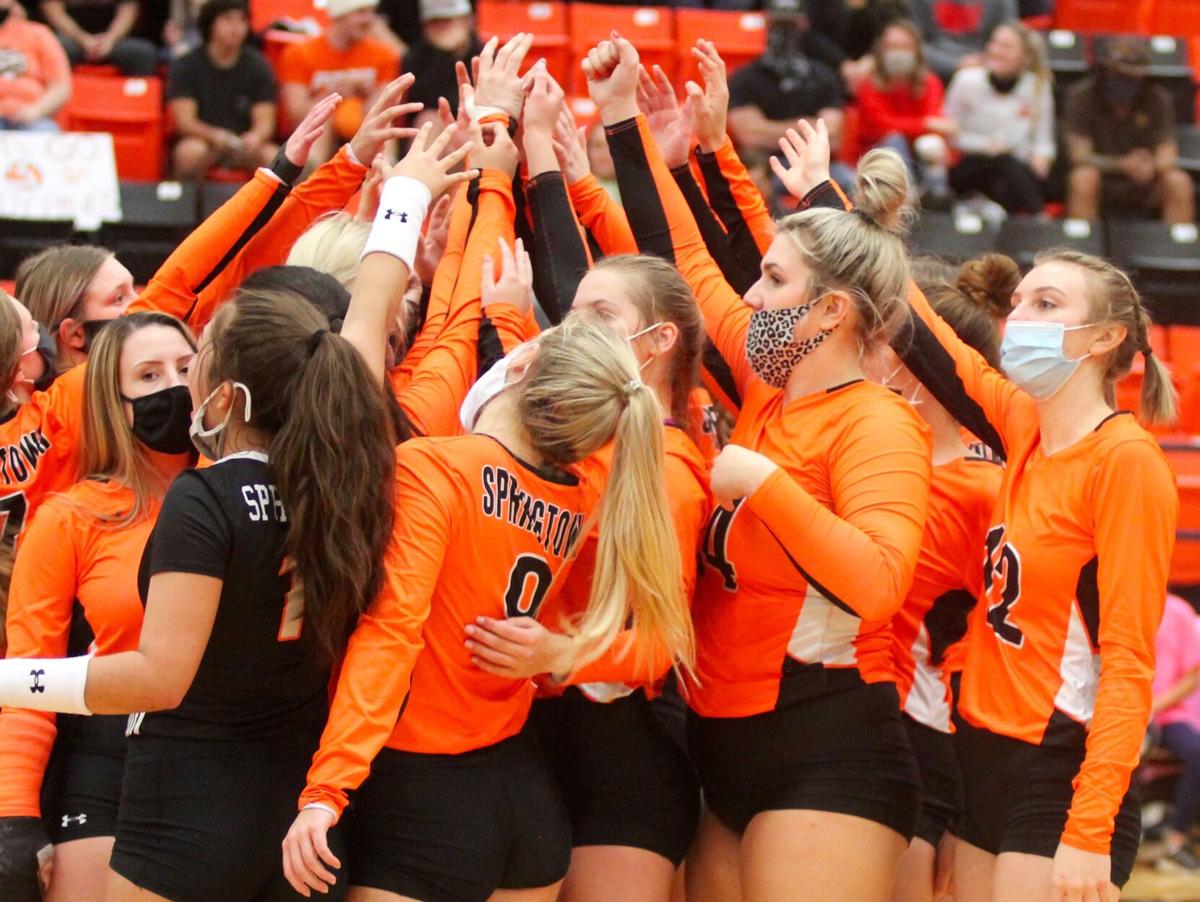 Springtown's season ended with a loss to Stephenville. 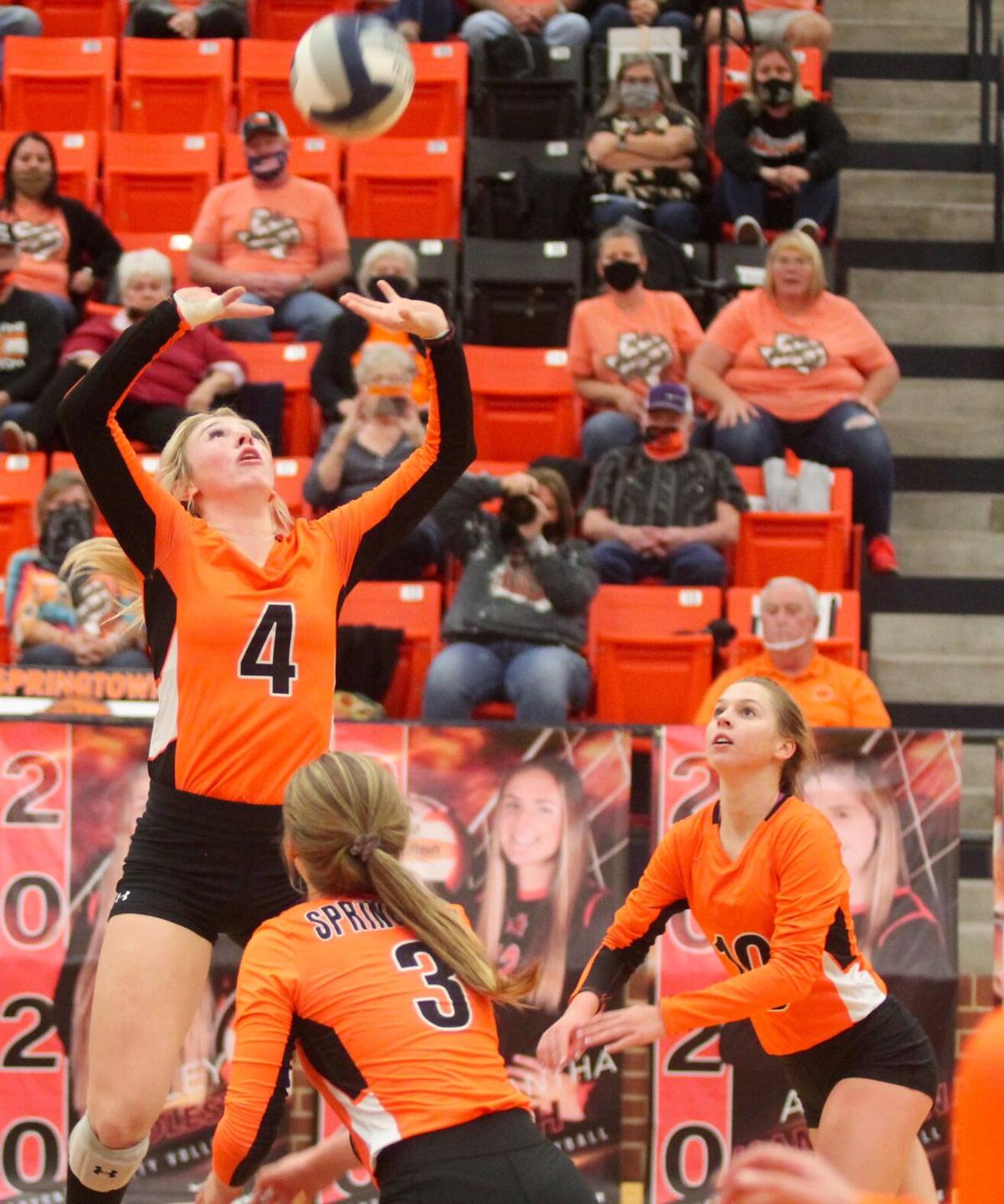 Railey Druxman, a junior, led the Lady Pines all season and has another year to become even better. 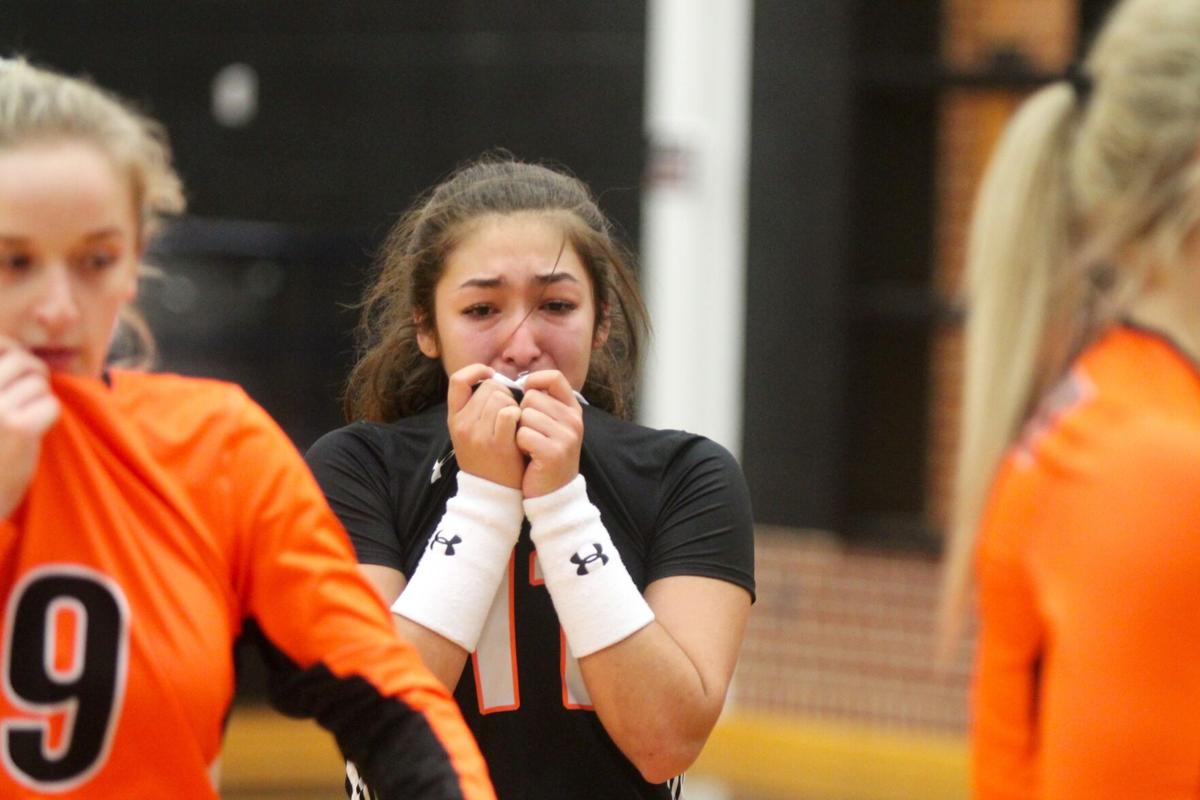 Emma Martinez ended the night in tears but will return next season for the Lady Pines. 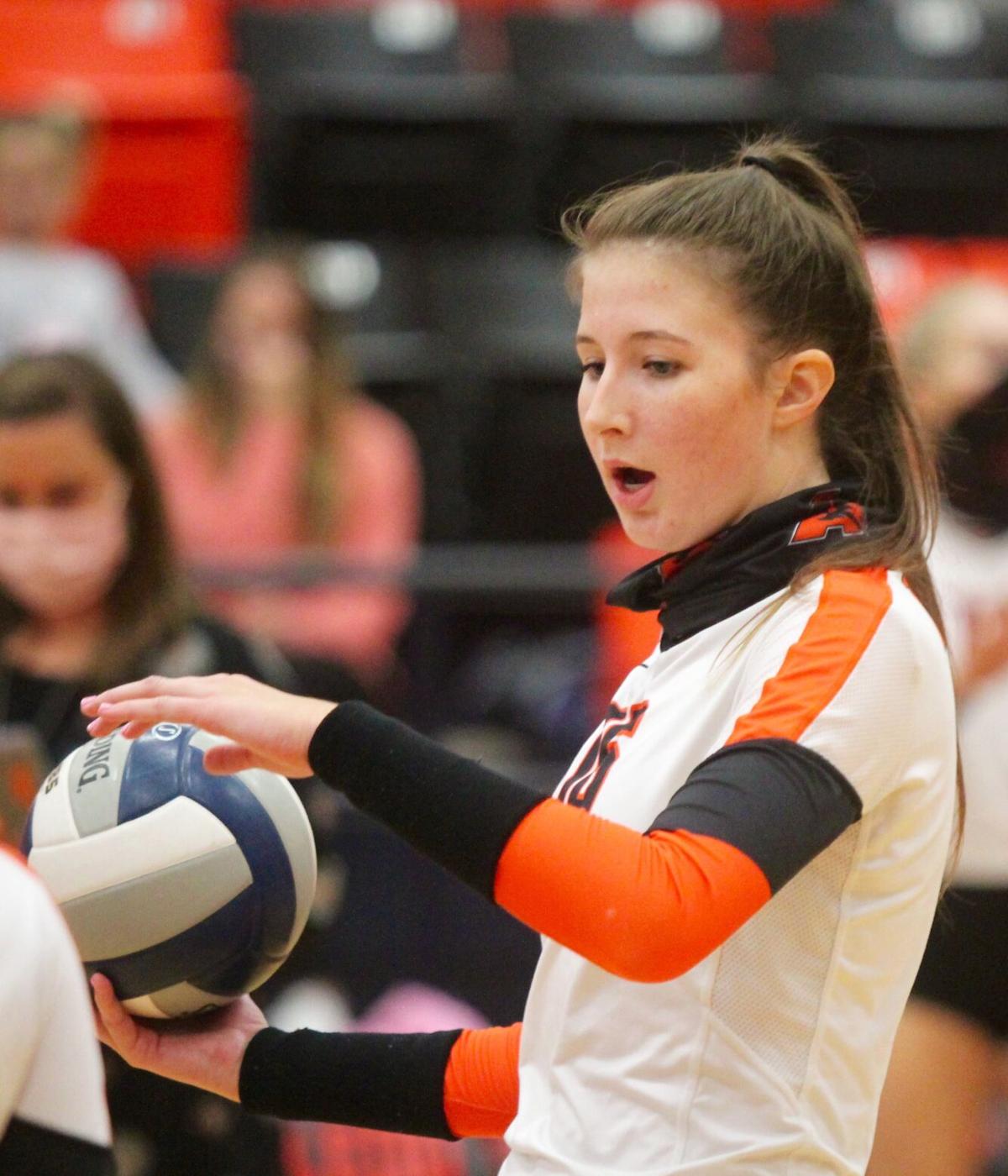 Lilly Taylor led in kills, digs and blocks against Granbury. 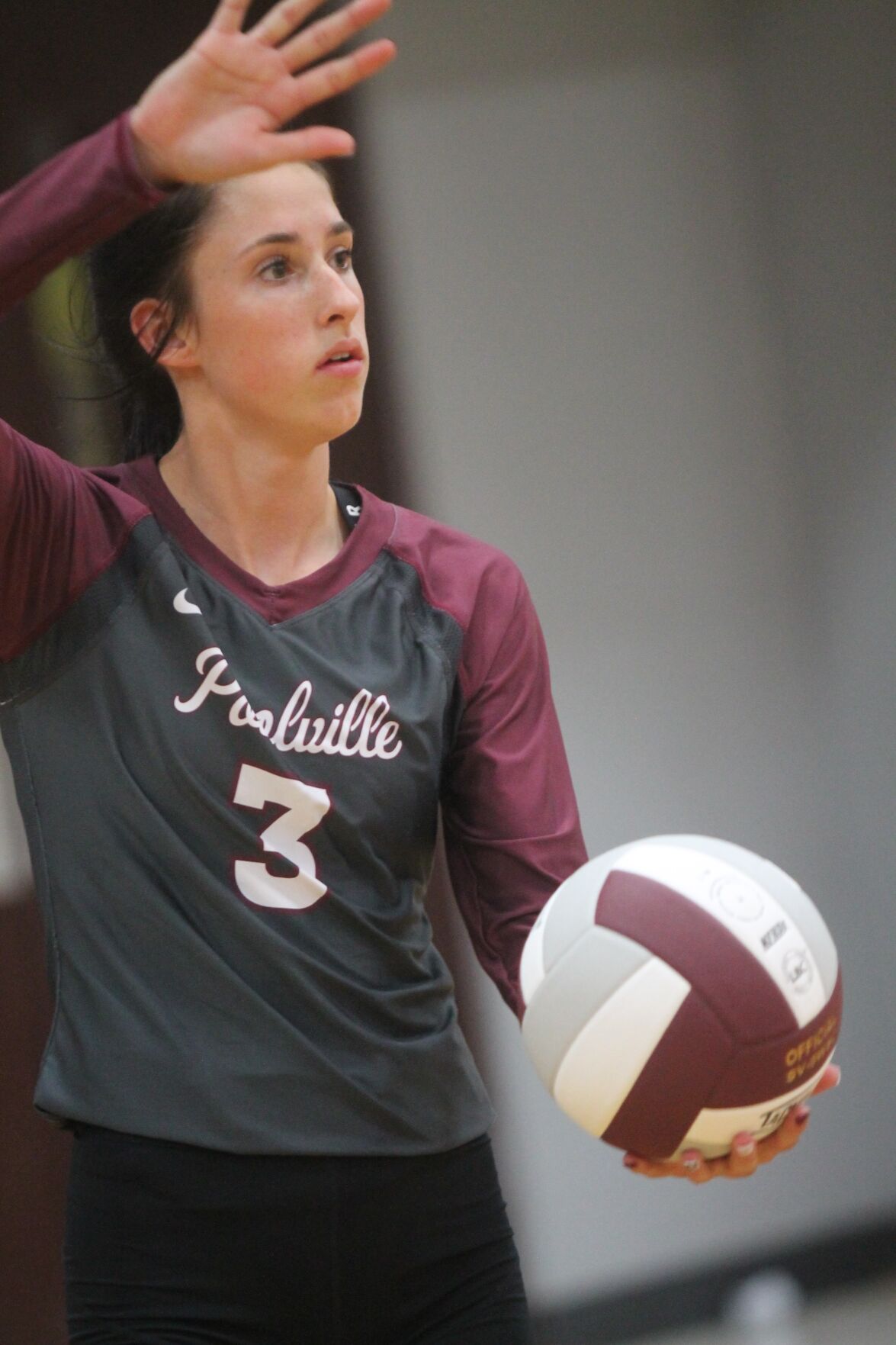 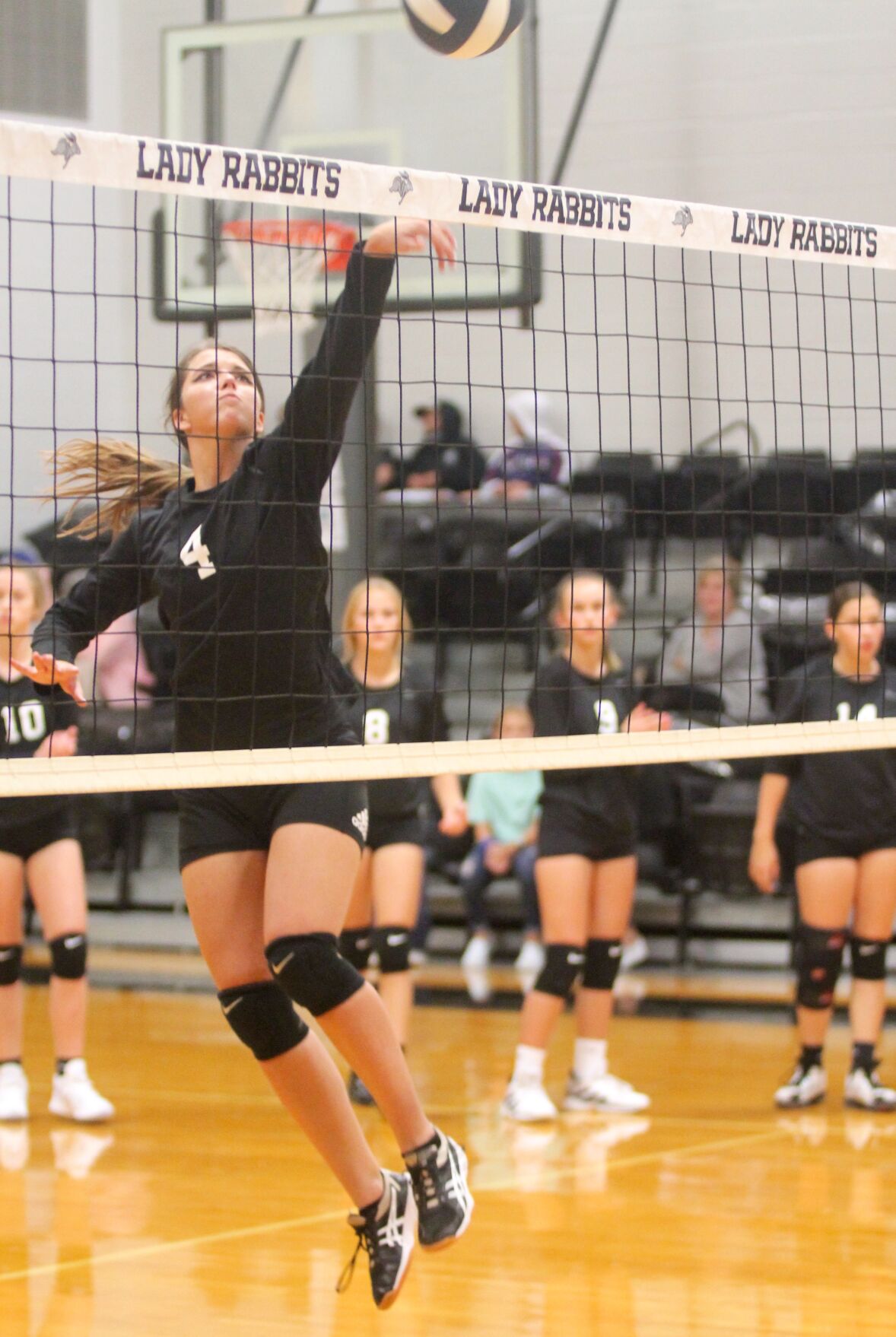 Cyla Carver and the Graford Jackrabbits saw their playoff run end on Tuesday. 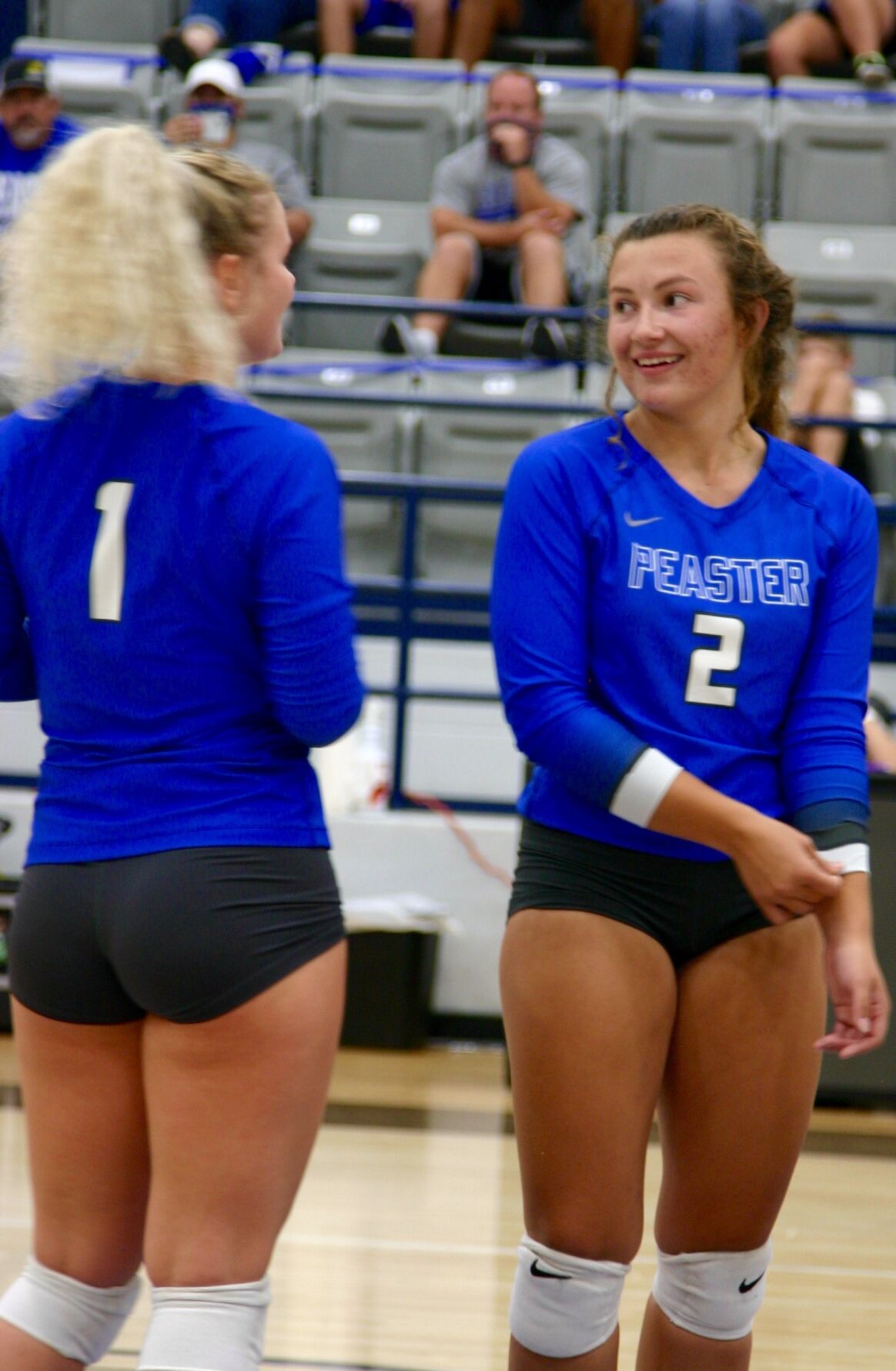 Peaster keeps on pushing through the playoffs.

Another game, another sweep. The Lady Roos don’t toy with their opponents. They go for the kills -- and the aces -- early and often and did so again on Tuesday against the North Crowley Panthers: 25-15, 25-11 and 25-19.

The Lady Roos, ranked the sixth best team in the state, are perched atop 6A Region I District 3 with an 11-0 record against conference opponents.

This just in: The Volleyball Roundup Nickname Committee (VRNC) has responded regarding “Koo Koo Kachoo” as a proposed moniker for Lane. The VRNC is concerned about the length of the nickname and wants it shortened.

Come to think of it, Koo Koo Kachoo is a reference to the Beatles, a band that broke up several decades before Lane was even born. The committee suggested Lane’s nickname reflect her magical talent on the court.

(Whew! That bit went longer than planned but just goes to show that Volleyball Roundup treks the extra mile when covering your Lady Roos!)

Senior Logan “Shazam!” Loran added 13 digs, a couple of aces and led the way with 32 assists.

Springtown falls to Stephenville in playoffs

The Lady Pines ended their season in the area round on Tuesday, falling in three hard-fought sets to one of the state’s strongest 4A teams, the Stephenville Yellow Jackets.

“We had a lot of self made errors through the entire match,” said Head Coach Leighann Strickland. “Our ball control wasn’t very good. We missed crucial points when we were missing our serves. Just offensively, we hit a lot of balls out that we normally take care of.”

The Lady Pines are a young team with four seniors, only one of whom had any playoff experience. Last year, Springtown finished 0-8 and last place in its district. This season, the team finished in second with a 9-3 record, and most of the team’s starters will return next year.

Junior Railey Druxman led in kills with 22 — and led by example all season  with her energetic play and court management.

Senior Rayleigh “Miss Assist” Farris earned her nickname one last time, leading in assists in her final game as a Lady Pine volleyballer.

The ebullient Emma Martinez, who did much to fire up her team during Tuesday’s battle, scooped 16 digs and served a couple of aces but ended up in tears at the final buzzer. The junior gets another chance at the playoffs next year.

Springtown finished its season at 20-5 overall and poised for another strong season in 2021 with a solid cast of returning players, including Druxman, sophomore Brinklee Dauenhauer and freshman Stoli Cox.

“We had a great season this year, a great run,” Strickland said. “We’re fixing to get right back on that court and get ready for next season.”

The Ladycats headed south on Tuesday and returned home winners after sweeping the Granbury Pirates in straight sets: 25-16, 25-14 and 25-20.

Audrey Pearce and Lilly Taylor recorded 10 kill shots apiece. Taylor led in digs as well with 14 and made two of the team’s four blocks at the net. Mattie “Worker” Gantt led in assists with 28 and added 10 digs and a couple of aces for another strong performance.

Aledo is 6-0 in district play and ranked No. 10 in the state by the Texas Girls Coaches Association with four games remaining in the regular season.

The might Monarchs of Poolville faced a tough Bruceville-Eddy in the 2A Regions 1 and 2 tournament and walked away winners. Poolville won in straight sets: 25-16, 25-6 and 25-11.

The team’s seniors led the way, with Bentley Bryan recording the most  kills, Sarah Back leading in blocks, Payton Jennings making the most  assists, and Alyssa Bonaventure leading in digs and service points.

Poolville’s next playoff game is at 6:30 p.m. Thursday against Archer City at Graham High School.

This week, the Lady Greyhounds made an important Top 10 list, coming in at No. 6 on the TGCA’s survey of top teams in Texas. Strawn had won its district with a 15-4 record and sailed into the playoffs ready to make a dent. Their first opponent? Water Valley, a team that didn’t make the TGCA list.

Lists don’t win games, however, and the Lady Greys ran into trouble,  dropping three of four sets against the Wildcats. Strawn has a young team that benefited from playoff experience and will be back next year ready to try again.

Peaster keeps pushing through the playoffs

Peaster has enjoyed a remarkable season, winning its district over strong competition from Brock and Millsap.

Graford closes out the year at 10-14 after finishing second in 1A Region II District 10.

Weatherford Christian readying for the playoffs

The Lady Lions won their final game of the regular season against Denton Calvary Academy in straight sets. The win didn’t come easy, as the score attests: 25-22, 27-25 and 25-20. Still, that’s the kind of game that helps prepare a team for a playoff run, which will begin soon for the Lions.

Isabel McKamey led in kills with 12, followed by Kylie Keis with 11. McKamey and Keis combined to receive 29 serves. Lexi Rodriguez served half of the team’s eight aces, added nine digs and led the team in assists. Ali Lee recorded all of the team’s blocks at the net.