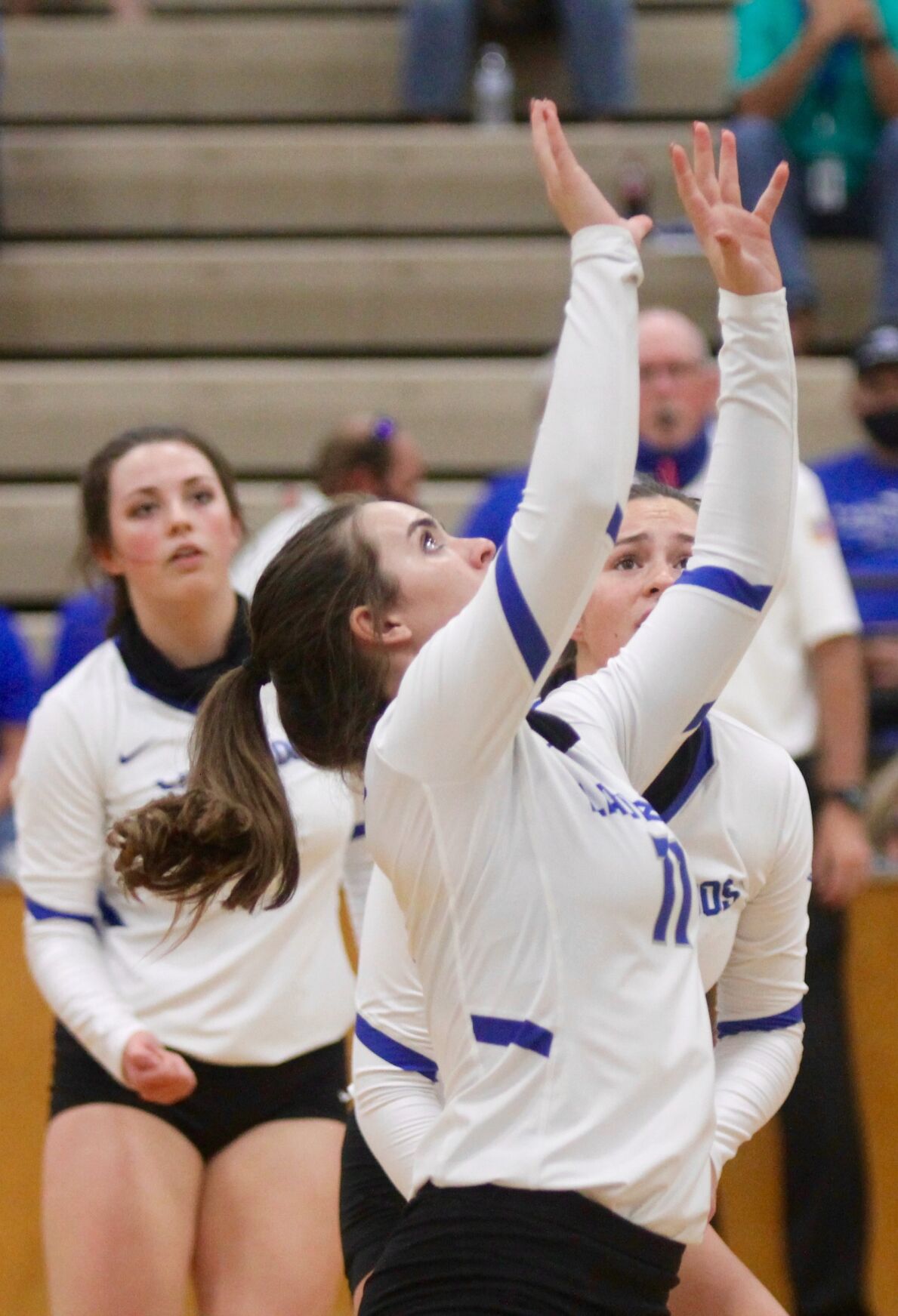 Logan "Shazam!" Loran prepares to make an assist for one of her teammates, something she has led the team at all season. 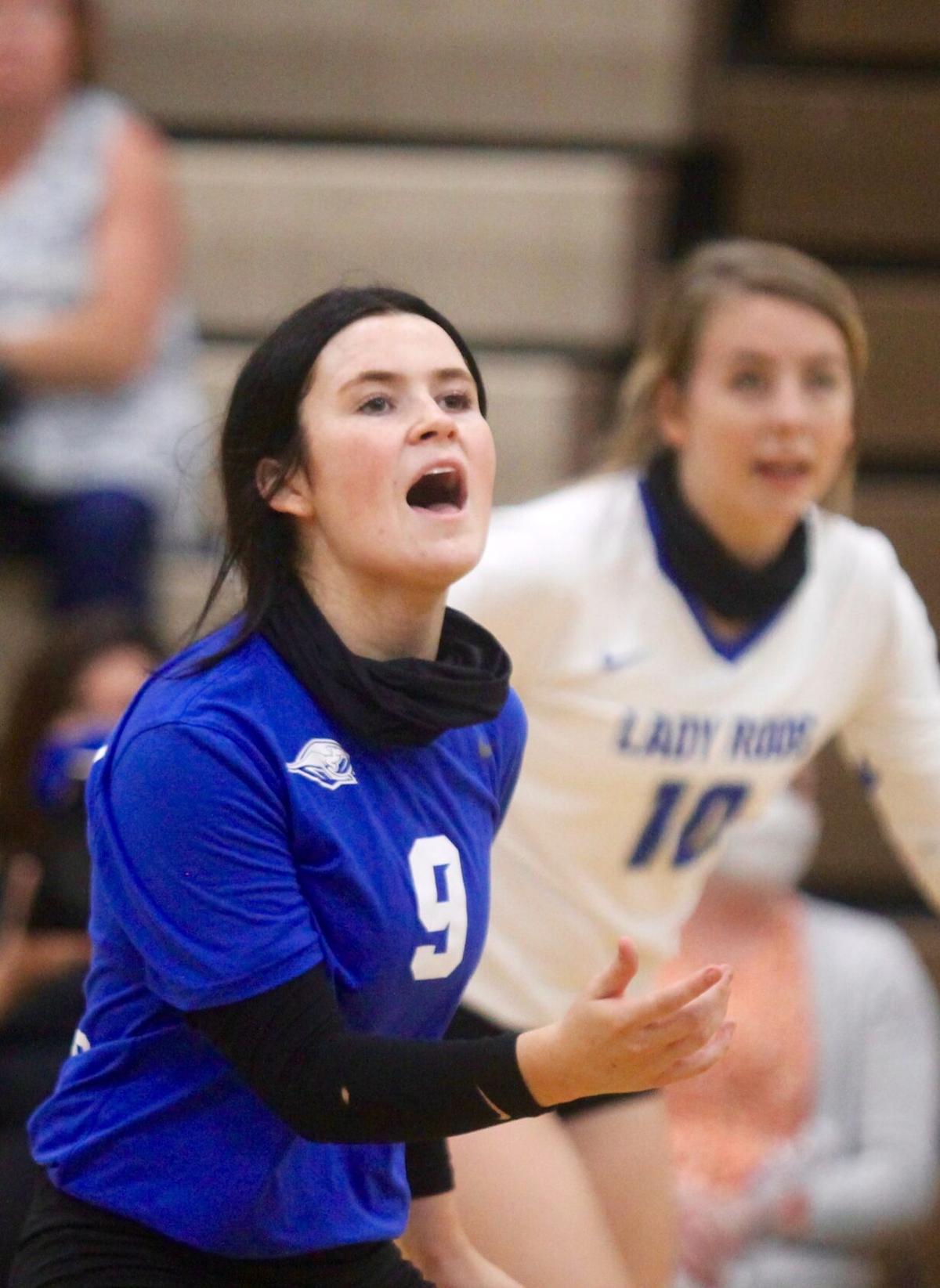 Keegan O'Connor led the Roos with 17 digs against Paschal. 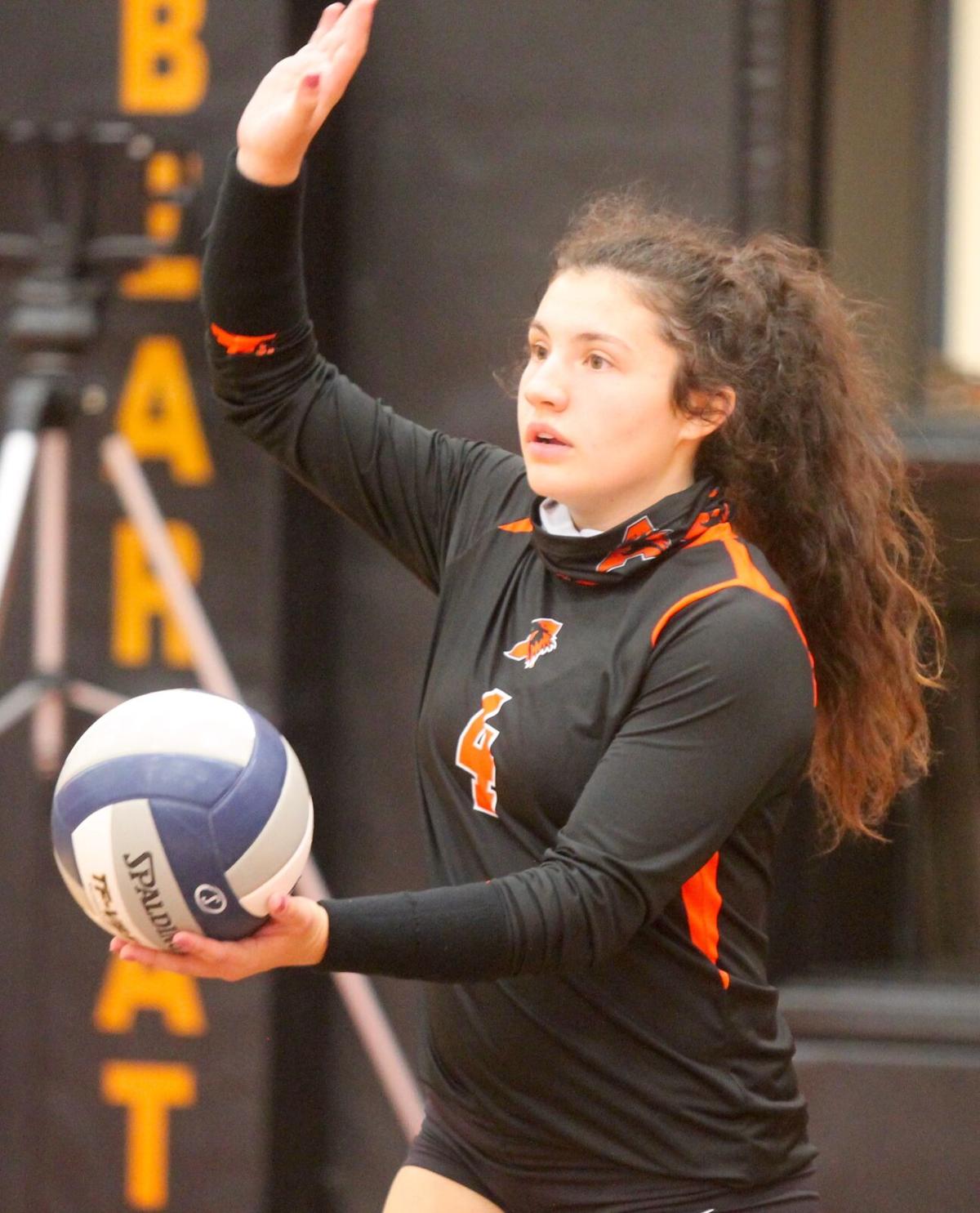 Abby Thompson led the Ladycats with 19 digs against Azle. 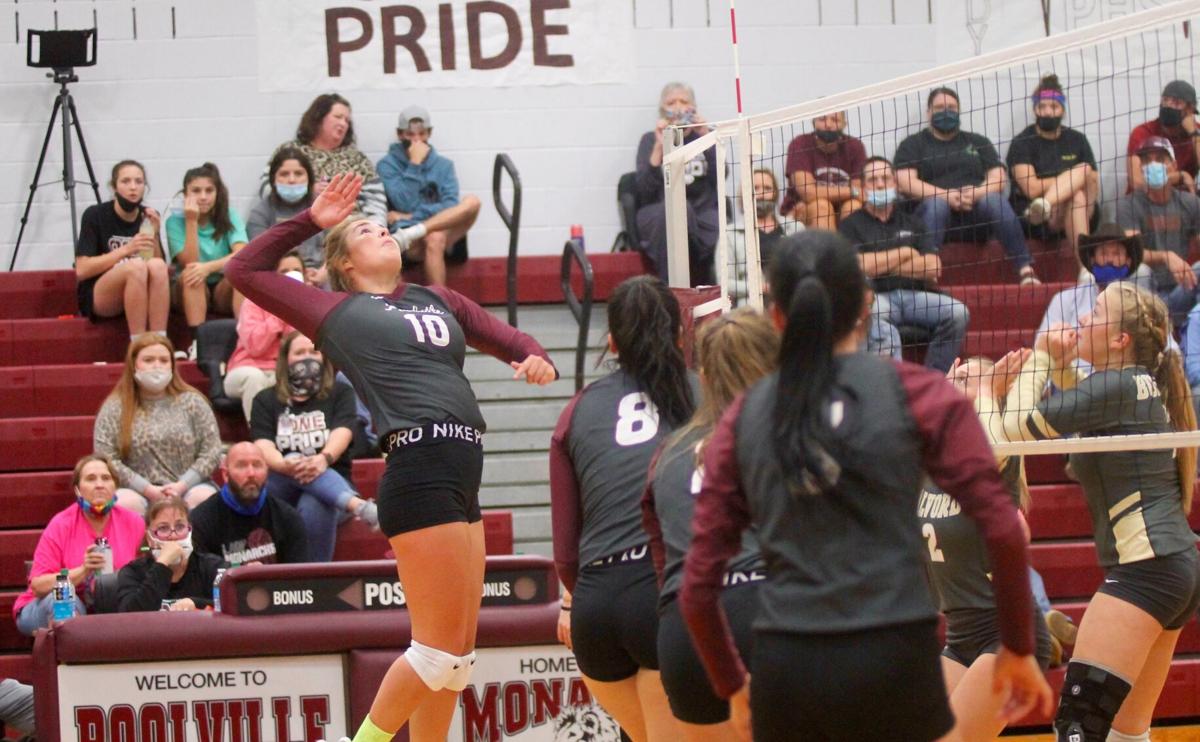 Logan “Shazam!” Loran led in assists with 32 and aces with two and added 14 digs.

Keegan O’Connor led in digs with 17.

Kate Hansen blocked six shots at the net, and Kayleigh Bateman added a couple of blocks as well.

Weatherford is undefeated in district play, 18-2 overall and a powerful presence in state volleyball — currently ranked sixth best in Texas in 6A ball.

Lilly Taylor led Aledo in kills with 11, slammed an ace, blocked a couple of shot, recorded 10 digs and received four serves for her usual strong performance.

The mighty Monarchs of Poolville beat the Archer City Wildcats in three of four sets on Thursday. Poolville Head Coach Kendal Bracy described the contest as “hard fought,” as the scoring attests: 25-23, 22-25, 25-20 and 25-15.

Bentley Bryan led with 16 kills, followed by Brooklyn Hensley with 14. Hensley led in digs as well. Payton Jennings led in assists, and Sarah Back led in blocks.

Next up is the regional semi finals.

Poolville (26-3) will play at 7 tonight, Monday, against Bremond (17-1) at Burleson Centennial High School.

After enjoying a bye during the first week of the playoffs, the Weatherford Christian Lions are ready to reclaim the hard court. They went 8-1 to win their district in a spectacular season under Head Coach Jessica Morgan in just her second year at the school and sashay into the postseason.

Weatherford Christian (12-2) play at 6 p.m. Tuesday at home against First Baptist Academy of Dallas (2-2), a team that played a short schedule this year.

Peaster comes up short in the playoffs

The Lady Greys took eager hearts and a 20-4 record to the state volleyball championship tournament but lost a heartbreaker in their opening game. Peaster dropped three of five sets to the Holliday Eagles and saw their playoff push fall short: 23-25,25-17, 25-14, 22-25 and 6-15.